Dragon Ball FighterZ Championship: DBFZ has been the anime fighters’ chance to rise up in Japan

Japan has long been known as gaming’s Sacred Grounds. The country brought to us the big names and characters we all love. Naturally, for the fighting game community at large, it was also the hardest battle ground in the world. But for Japanese players themselves? It was just home. See, the fighting games culture was born in the age of the arcades, the first locations where we could all play video games. Highly popular in Japan, they were also commonly accessible and sort of a neutral ground where everything was possible. Which meant that kids could go there after school to have fun with their friends, and hours later angry salarymen could throw ashtrays around during the night. And when the genre itself became bigger and bigger, the Taito Game Stations and Club Sega of this world found a new purpose. Some arcades, like the privately-owned Mikado in Tokyo, started specializing in fighting games and organizing tournaments to determine which player was the best. And then which team. And which region. And which town.

Thanks to Japan’s entrepreneurship mindset, the fighting game culture became a beast of its own. Of course, developers themselves would organize events. But large competitions, like the Tougeki, and smaller ones like the Nagoya Street Battle, popped up regularly from within the community itself. Instead of keeping their findings for themselves for a chance of surprising an opponent, as was usual in the West, the Japanese players shared their knowledge freely among themselves. In Japan, community’s interests always come first. What some Westerners could see as a weakness has always been their biggest strength: Even before the internet, Japan was the information leader. From a cornucopia of tournaments and free-sharing of techniques, their players became the most trained and the most knowledgeable in the world. Some even transformed into legends, and have been called the Five Gods of Fighting Games. You still know and respect their names to this day: Daigo, Tokido, Sako, Haitani and Nuki. 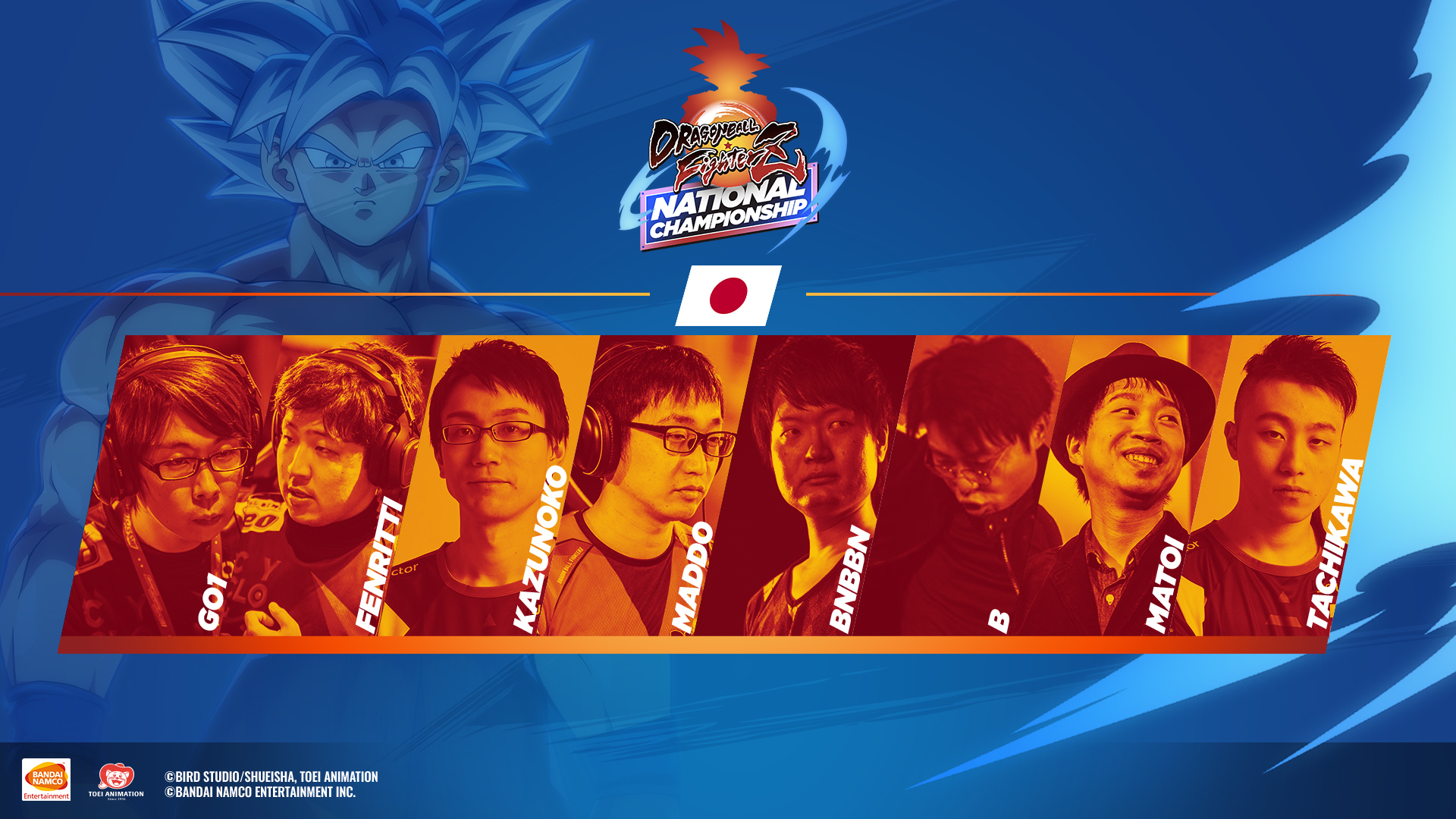 From Japan to the world

This day and age, video games have evolved to become somewhat of an internet-focused practice. Even if it happened slower than in any other parts of the world, the Japanese arcades started dying too. But fighting games are an integral part of the Japanese video game culture, so death wasn’t an option. The deans of the community took on managerial roles to develop the scene’s new form. Esport centers progressively replaced arcades, different brands started taking an interest in organizing events themselves, and players continued to meet-up at their places to practice and practice again. Following the worldwide trend, although quite a bit later, they even started streaming on platforms like Twitchother Japan centric platforms.

That’s when Dragon Ball FighterZ was released in the Japanese market. What a fitting time: The new worldwide era of fighting games suddenly got a title from the world’s most-known anime series. But even though Japan was late to the party when it came to embracing the internet as part of the gaming culture, the country itself became somewhat of a leader in esports. With the Olympics in mind, the Japanese government started to regulate competitive gaming and the players started acquiring licences to be able to practice video games as a regular sport. Even if this movement had a rocky start and still needs to make progress in the political landscape, its goal truly is remarkable: Making it easy for Japanese players to travel the world and represent their country with their skills.

Don’t think that national rankings are abandoned though. Every week in Japan, Jiyuna and the ANIMEILLUMINATI team organize a new ranking at the Red Bull Sphere in Tokyo called Fighting Tuesdays. Here, the best players and newcomers are welcomed to fight and improve their skills. But most of all, everything is also accessible to the worldwide community at large: Jiyuna made its name as one of the premiere sources for Japanese perspective on fighting games, and it shows. Comments on the news, interviews and international players regularly joining the fights have been integral to the experience so far. And with its expertise, that new wave marked the advent of an international mindset for the Japanese fighting game community.

What’s left is only to enjoy the best players Japan has to offer, and they’re in no shortage. Dragon Ball FighterZ’s specificity though? Creating an international platform for players who were more used to being around arcade-centric, and as such Japan-centric, games. That’s how Goichi "GO1" Kishida, already known in the scene as the “King of poverty games”, has been able to acquire the fame he so obviously deserved for so long. Shoji "Fenritti" Sho, also known in the same circles as GO1, is now the guy every player in the world is copying, for he is the Touch of Death (a combo that can kill a character from a single opening) master. His combos are simply unparalleled. BNBBN, Maddo, B… they all came from the anime fighters scene, and were finally able to express themselves on a worldwide stage thanks to Dragon Ball FighterZ. A new generation has started to appear on the scene too: The talent of Toru "Tachikawa" Tachikawa cannot be disregarded. His love of dating sims neither, for that matter.

Dragon Ball FighterZ Championship: DBFZ has been the anime fighters’ chance to rise up in Japan
close