In Europe, Spain has always been known for being at the forefront of culture and good living. The sun, the sea, the food, the music… If you’ve never visited the country, you’re missing out on a lot of spectacular places full of colors and warmth, that only Spanish music and dance can pay homage to. On the sports scene, Spain is obviously known for its love of football, or soccer for our American friends, and how their commentators scream with passion for anything that’s happening during a match. It’s an experience in itself that gives wings to fans all over the world.

So how do you transfer that energy, that special something, to esports? More so onto the fighting game genre, known for being smaller than other types of competition on the field of video game tournaments. Well if you’re the smallest… You might as well be the loudest. And when it comes to that, you can count on the Spanish community to make itself heard all around the world. All it has ever truly needed is a platform. 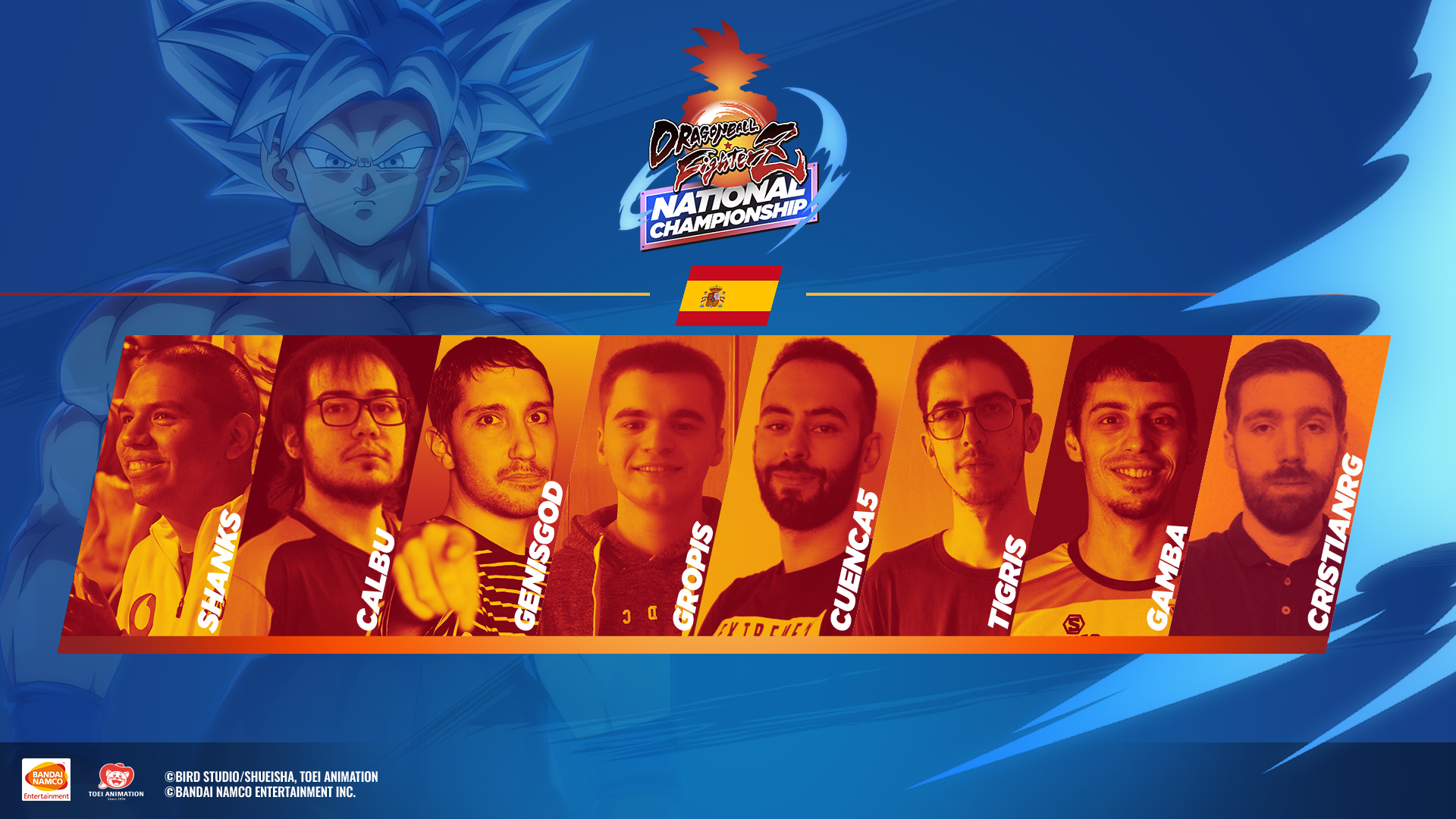 Do you love it enough to make it true

See the beautiful thing about esports is that when nothing is there… All that’s left to do is to create. In Barcelona, that’s exactly what two organizations led by passionate fans decided to do for the players in their country. One was called Villa Jueguito, and the other Arkham Team. But instead of fighting each other, they decided to join forces to create one big organization to rule them all: Barcelona Fighters. Since then, the Spanish team is known for putting up the biggest events in their town but also in all of Spain, with the ambition to create a national circuit called Versus Dragon Rush for Dragon Ball FighterZ and a recurring league for others titles. You thought Spain was behind everyone else? You haven’t paid attention: They’re actually ahead.

Tournaments are a big part of what makes the community of a fighting game of course. But you also have to keep the fire burning in the heart of all of your players every day. For that, Barcelona Fighters also is very active on social media and content creating fronts. You can count on Javier “Sh4rin” Sanabria and his friends: Their Twitch channel comes to life almost every day, giving a chance for everyone to play, see the best matches, and hear interesting podcasts and interviews. Their dedication to fighting games, or shall we say “los juegos de lucha”, is unparalleled in Europe… Maybe even worldwide.

No wonder they produced one of the most interesting profiles in the Dragon Ball FighterZ community. Joan "Shanks" Namay Millones shot up quickly in the ranks of European players, showing great promise against the most acute and prestigious players in the world. And he did so with a devilish play on Android 18, a character that wasn’t regarded as great in the competitive scene before he centered a team around it. But most of all, Shanks is known to make the greatest plays before showing up in interviews and being just an absolutely charming human being. He’s always here to have fun and it shows: Smiling, radiant with openness, he never forgets to thank his community for what it has done for him. The Spanish players soon gave him the name to encompass everything he stands for: “El Padre”. The Father of all Spanish players. A loving figure you aspire to be and want to make proud.

This would have been enough in and of itself, but it doesn’t stop here. While the discussion surrounding Dragon Ball FighterZ quickly became about the showdown between Goichi and SonicFox, Europe had its own thing. America VS Japan? Yeah, sure. But how about France VS Spain? Because Shanks and Wawa rose to power side by side within the community, their rivalry brought to the European streams some of the best matches there ever was on Dragon Ball FighterZ. But most of all, it made them better and better each time they fought, shaping their raw talents to become something truly greater: Worldwide competitors.

But as they both are truly kind people, this rivalry never took a dark turn. On the contrary: each wanted the other to succeed, and come back stronger from any defeat. The end goal was always to put Europe on the map. Because there is something truly unique about the European community: at the end of the day, they’re all Europeans. Which means that a win from any of them is a win for all of them. Come to any tournament in Europe and you’ll observe exactly that: While the Spanish and the French community may playfully shout at each other when their players are battling against each other, they fuse to become the most powerful voice of the fighting game community every chance they get.

As the Japanese player Tachikawa proved during UFA 2019, you don’t even have to be European to benefit from it: You just have to follow the example of Shanks and all the Spanish community, and embrace it all with a burning passion.