Dragon Ball FighterZ Championship: The West US mentors are watching over their DBFZ community

Let’s focus on West US today!

There was a time when esports wasn’t esports. It was just a bunch of people sitting in front of a video game, battling it out for fun without even thinking about it. The concept of it all being a worldwide competition didn’t even occur to the minds of those who played, that just wanted to be the best amongst their people. But in the West of the United States, the tales of a dude in a tank-top white shirt started to become a legend to those who enjoyed the arcades. Some said he could even beat the best players Japan, the country that brought fighting games to the world, had to offer.

That man was Alex Valle. Or as he was known back then, CaliPower. The place where a lot of it happened was Super Arcade, a location that could be regarded as the birthplace of serious competition for the fighting game genre in the West. And when fighting games historians will take a look at the beginnings of esports, they’ll have to recognize the importance of those names and places as they all represent an era when the titles we love most became a true worldwide sport.

Alex Valle knew during the 90s that arcades were dying. So he decided, along with Jimmy Nguyen, to take matters into his own hands. That’s when Level Up Productions was founded. You already know the name: It’s the production company that brought to you a lot of your favorite competitions. For the West scene, it’s the team that puts up every week without fail Wednesday Night Fights, the rankings you want to enter if you want a chance to become one of the best in the world. 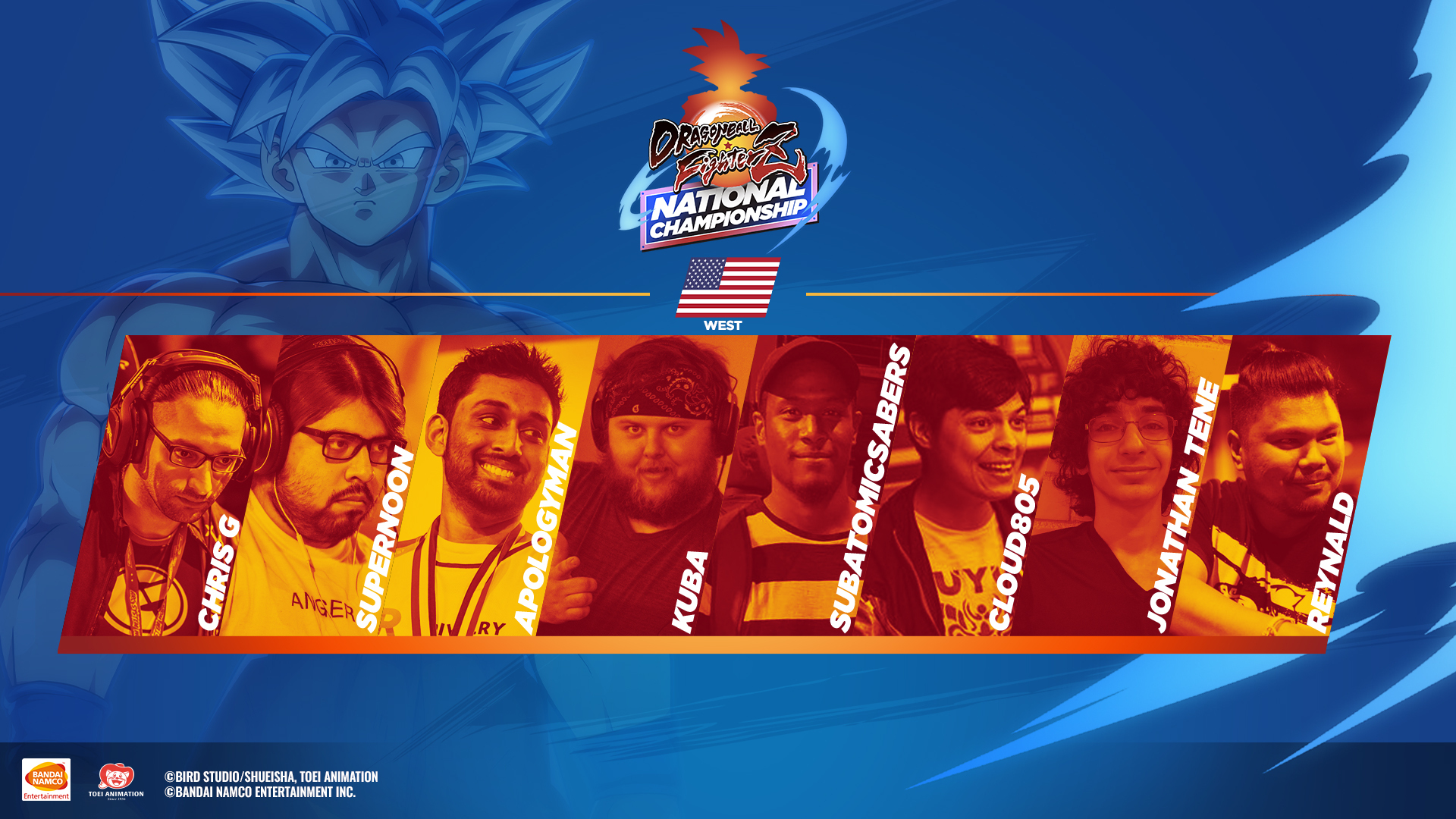 Even though Alex Valle was known for a specific series back in the days, and still is today, Wednesday Night Fights and all the tournaments that Level Up organize have never been limited to it. On the contrary: So long as there are players, there will always be an event for them. That’s a central point in the fighting games culture of the West: If you play, they will come. And that’s when Alex “CaliPower” Valle became “Uncle Valle”, a tender nickname given to him by the community he dedicated his life to nurture and help grow.

But you also have to consider a special thing regarding the genre in the United States. The games that are still fondly called “anime games”, those really Japan-centric fighting games, were always a bit niche there. And the 3v3 genre of fighting games, boosted by the comics culture, is an American affair. For the longest time, those two things seemed to never be able to align and intertwine… until Dragon Ball FighterZ burst into the scene. You can’t take Dragon Ball, a series loved by so many, and put it on a fighting game, a grassroots scene for which the competition is a labor of love, without making any waves of course.

This is when the local culture was a bit shaken. Suddenly, anime games started to become more and more recognized within the West scene, and their players became more and more important. At the same time, the people that started to make a name for themselves on the 3v3 front could finally have their own stage to shine on. And Wednesday Night Fights and all the events from Level Up were always about that: Making sure to put a spotlight on the new talents to make them grow bigger and better. A passing of the torch of sorts, as the new blood is always watched over by their mentors. And for the new wave to truly take form, new voices surfaced like Jake Ryan who dedicated themselves to bring up the hype.

The names of those players? Come on, you know them already. The season one of Dragon Ball FighterZ gave the chance to Supernoon and his demonic Kid Buu to really shine on the big stage, making his community proud and his name known all over the world. His sparring partner Apologyman, who also came from the 3v3 and the anime fighters communities, did exactly the same while being known as a character loyalist. What would have become of Piccolo if he wasn’t there to represent the character? A player as calm, respectful, and honest as him truly is the best to show off what the Namekian has to offer. He does microwave his cereal milk, but what can we say… Nobody is perfect, right?

Speaking of interesting character choices… It’s also one of the defining traits of the West community. It seems to be in the nature of every player in the region, to always be the first to pick characters that are often overlooked and make them work. Piccolo of course, but also Hit, Mr. Buu, or even Gotenks: With each and every season, there will always be a good player to represent what every cast member has to offer. No wonder that during those National Championships, Master Roshi is most represented by the West. Groomed in a fighting game culture of freedom and liberty of choice, players like Kuba and Subatomic Sabers are able to unleash the most optimal combos… with the greatest creativity.

Dragon Ball FighterZ Championship: The West US mentors are watching over their DBFZ community
close