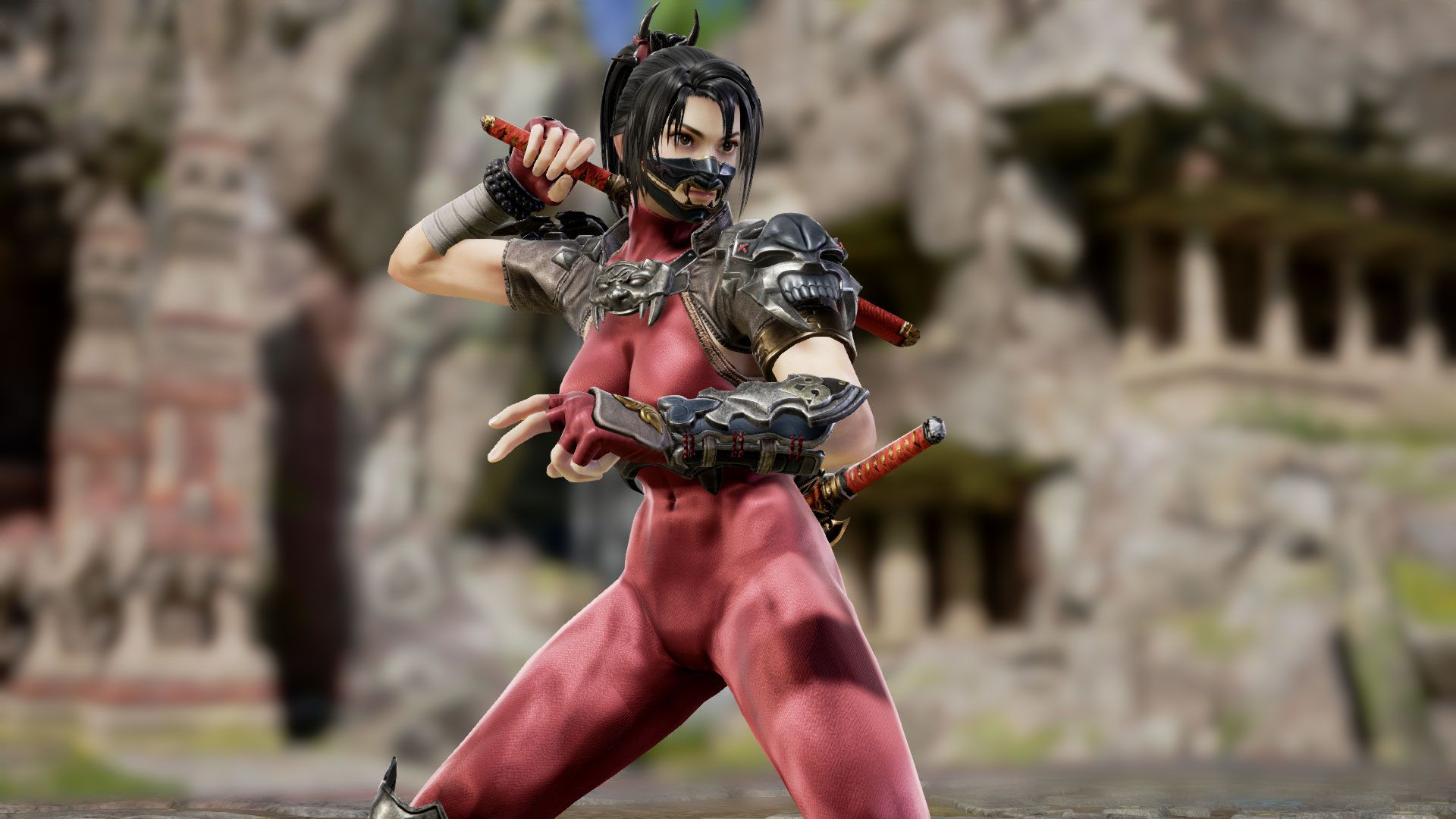 The Ver 1.11 update, released on January 17th, includes improvements and modifications that address the following issues introduced with the previous Ver 1.10 update.

January 17 update: errors found in the patch notes have been corrected and marked in red in the attached file.

Update for all characters