In the far distant future, a psionic hormone was discovered in the human brain, granting people extra-sensory powers and changed the world as we knew it.

As humanity entered this new era, deranged mutants known as Others began to descend from the sky with a hunger for human brains. Highly resistant to conventional attack methods, extreme measures needed to be taken to battle the overwhelming threat and preserve humanity. 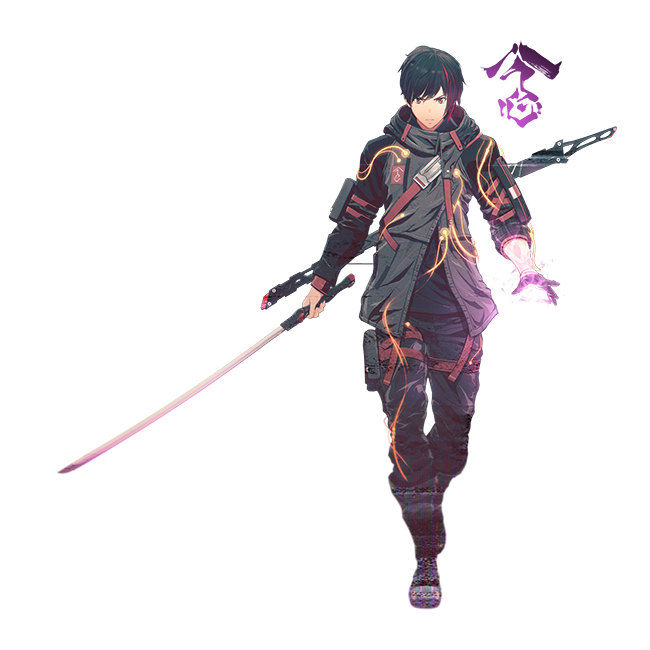 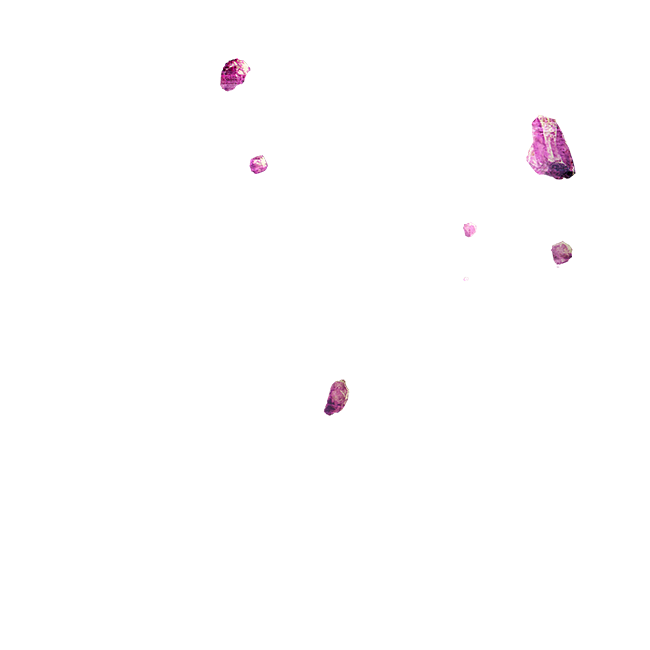 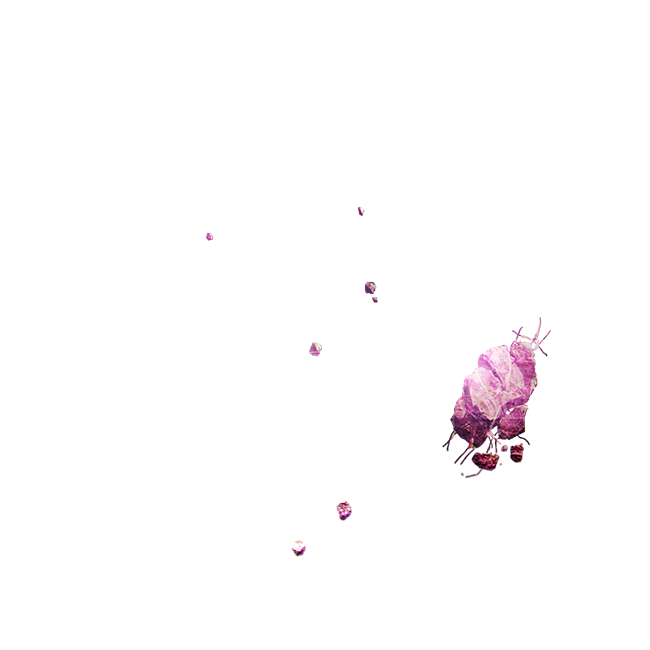 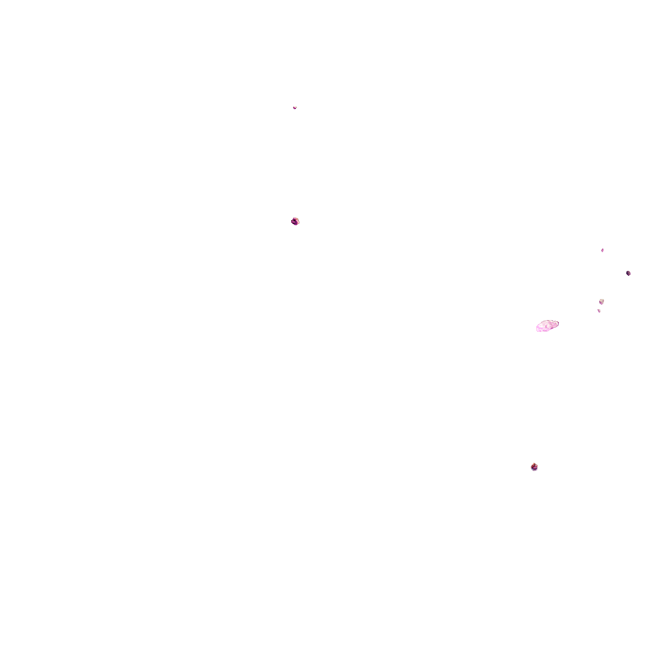 Those with acute extra-sensory abilities, known as psionics, were our only chance to fight the onslaught from above.

Since then, psionics have been scouted for their talents and recruited to the Other Suppression Force (OSF), humanity’s last line of defense. 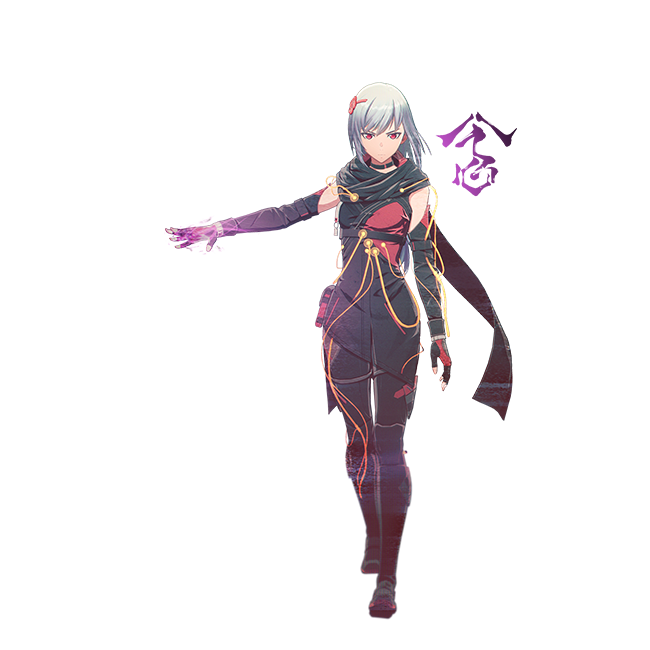 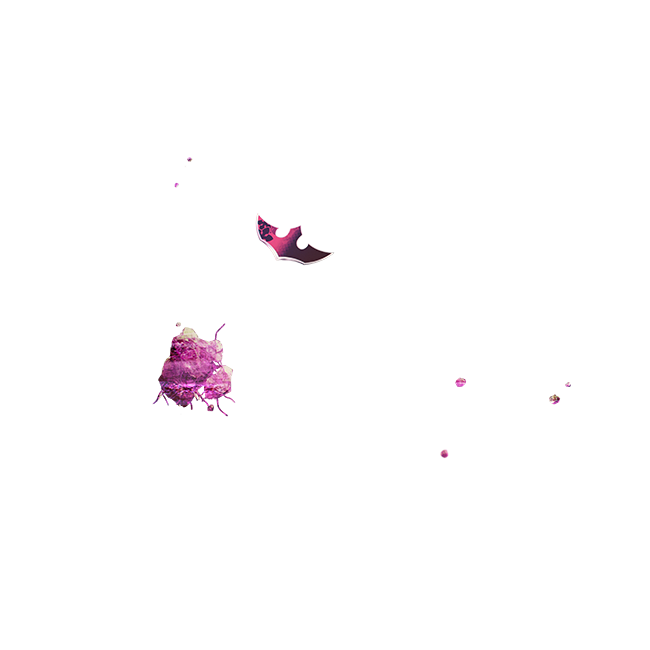 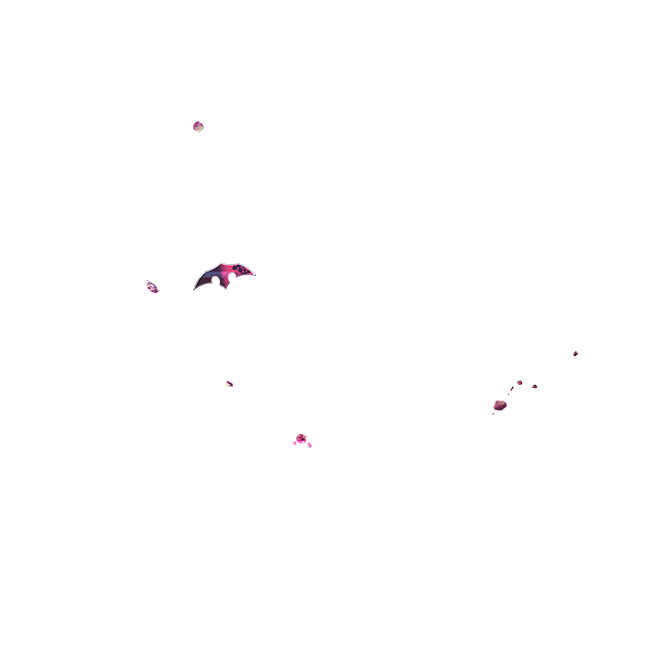 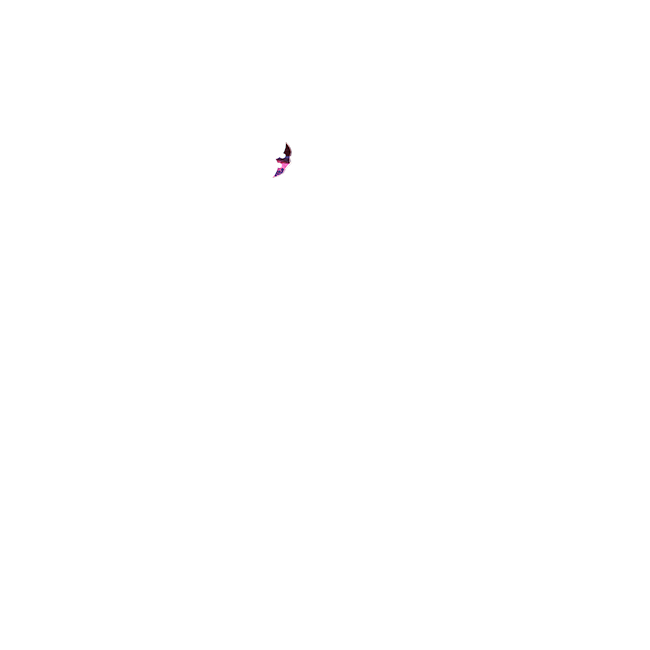 Featuring a dual story, begin your adventure with either Yuito Sumeragi, an energetic recruit from a prestigious political family or Kasane Randall, the mysterious scout whose power and skill has gained great notoriety among the OSF.

As their different experiences interweave with each other, it is only then that you will reveal the full story and unlock all the mysteries of a Brain Punk future caught between technology and psychic abilities in SCARLET NEXUS.

Using psycho-kinetic abilities, the world around you becomes your greatest weapon.

Lift, break and throw pieces of your environment to build your attack combos and lay waste to your enemies.

Deranged mutants that descended from the sky, highly resistant to conventional attack methods and defenses.

Tormented by the constant pain of their mutation, they seek brains of living organisms to calm their madness.

Dive into a complex story of bonds, courage and heroism crafted by minds behind the iconic Tales of Vesperia.

"I should be able to handle any kind of Other with my psychokinesis power!”

A bright and positive-minded young recruit with a kind heart.
He is the second son of the prestigious Sumeragi family, his ancestor was the founding father of New Himuka.
The Sumeragi family has a long political lineage; with his father leading the current government,
and his brother serving in command at the OSF.
When Yuito was little, he got almost killed by an Other, but a member of the OSF rescued him.
Later, he enlisted himself in the OSF and endured an intensive training,
to one day be able to help the citizens of his city. He still cherishes the ear cuff he received when he was saved.

Service Record in the OSF: 12 years

An adult recruit of the OSF, who was scouted much later than usual, Kagero is a sociable, somewhat frivolous young man. With his handsome appearance and silver tongue, he can befriend anyone and get himself out of any situation. He never accepts defeat even in the direst times, and he always jokes around to reassure his teammates. He is an immigrant from Togetsu, a priest of their faith. However, he does not appear interested in their teachings anymore. His past is the only aspect of his life that he is secretive about.

“Being able to selfishly slack off whenever I want is something a grownup gets to do.”

This lovely soldier—the face of the OSF, whose passion and sunny personality have earned her fans of all ages—is just a persona Arashi uses when on screen. When there are no cameras around, she loosens up and slacks off her work, often referred to as “Lazy Ara” by her teammates. If she feels like it, her calm and brilliant mind makes her extremely dependable in any situation. It is even rumored that the abilities of this genius are on par with those of the Septentrion . What is even harder to believe due to the effects of anti-aging drugs is that she is actually Fubuki Spring’s older sister.

“We can’t just abandon people who need our help. Let’s do what we can.”

Kyoka is widely known as the OSF Major, the perfect amalgamation of brains and beauty. She is great at looking after her units and frequently oversees platoons as a result. She treats her team as family and is usually a kind and loving person who transforms when danger comes knocking. She and Arashi joined the OSF the same year and have remained good friends throughout.

Service Record in the OSF: 14 years

“I don’t plan on being your friend.”

Shiden’s transfer to this new platoon, where he teamed up with Kasane, was caused by his sharp tongue and attitude. This complicated his relationship with his old commander. His sense of pride and his highly strict nature can make him a troublesome teammate to have—that is, until you prove your strength to him. On the other hand, he does not shy away from complementing people with strong powers such as the Septentrion.

Service Record in the OSF:12 years

"My clairvoyance can see you…”

A shy OSF member. Often stutters when feeling exceedingly nervous when talking to others, and feels down because of it afterwards.
However, she always says what needs to be said, strictly and clearly, and never loses her composure even in battle.
She is very competitive and respected as a soldier with very good abilities.
She likes gardening and due to the nature of her powers, she often succeeds in growing very difficult species.
Although she likes spending time alone in nature, she cherishes and cares about the people in her life she trusts.
JP Voice actress: Marika Kohno

Service Record in the OSF:22 years

"I may not look like it, but I have been on many OSF missions”

While he may look like a young boy, he is a brilliant high-ranking officer of the OSF.
He is one of the elite "Septentrion" members, the most powerful psionics in the OSF.
His older brother is also a praised member of the force. Together they are known as the Travers brothers.
Due to the differences in effects of the mandatory growth suppression in the OSF,
Luka's aging has stopped at a very young age,
causing him to still have a very fragile body.
He trains his muscles every day and gets protein intakes in order to make his body tougher and stronger.
JP Voice actress: Chinatsu Akasaki

Service Record in the OSF: 38 years

"Don't worry. My power is specialized for defense”

A quiet and calm OSF veteran with a great knowledge of combat.
As psionic powers weaken with age, the growth of OSF members is suppressed to maintain their brain young and powerful.
Gemma’s growth having restarted shows that he is nearing the end of his OSF career, and he started thinking about retirement.
He is extremely proud of what he accomplished with the OSF, and keeps on improving his powers
through intensive training to always be of use and protect those around him.
Extremely serious and earnest to a point that he is often clumsy, his life’s focus has been fighting Others,
as such he often feels lost with trends of young recruits or their relationships.

Service Record in the OSF: 27 years

He is an OSF team commander, currently one of the most powerful members of the organization.
He is one of the Septentrions, a member with exceptionally outstanding abilities
Having a kind and gentle personality, he is extremely trusted by members in the OSF.
He is sometimes seen as being too indulgent and
easygoing to some of the members of his platoon.
JP Voice Actor: Isshin Chiba

A childhood friend of Yuito who has a cheerful and energetic personality.
She despises injustice making her quite impulsive when she witnesses it.
She is a hardworking and caring person.
She studied in the same school as Yuito but then got scouted for the OSF.
The Scouted recruits and the ones who enlist themselves,
like Yuito, do no share a training facility.
After a long period apart, they finally meet again when they both became members of the OSF.
JP Voice actress: Tomomi Mineuchi

"We're OSF, so we fight Others. Let’s do our best at the job we’ve been given for now.”

An energetic and positive young man who is always nice to have around.
He became Yuito’s friend in the OSF training school, they bonded over the hardships of trainings.
Currently his closest friend, he never cared about the reputation of the Sumeragi family making Yuito feel more at ease.
He wants to help people as an OSF member but is also eager to gain some recognition out of it.
JP Voice Actor: Yuma Uchida

Service Record in the OSF:New Recruit

"Who else is going to save them? This isn't a question about if we can do it. We have to."

An elite soldier with superb fighting skills and power, she was scouted by the OSF and has graduated at the top of her class.
Cool and confident, she is usually indifferent to people around her.
She reveals her real kind self only to the ones she trusts.
She lost her parents in an Other attack as a child and was adopted by the Randall’s,
a family running a huge military corporation.
While her relationship with her adoptive parents is complicated, her adoptive sister Naomi is the only person showing her affection,
leading to a strong bond and deep love between them.
The hand-made hair ornament that Naomi gifted her is Kasane’s most prized possession.
She is frequently having strange dreams about "red strings".
The meaning of those dreams is still a mystery to this day.
JP Voice actress: Asami Seto

Get into the fast-paced action of SCARLET NEXUS with this new musical trailer featuring THE ORAL CIGARETTES band!

Get into the fast-paced action of SCARLET NEXUS with this new musical trailer featuring THE ORAL CIGARETTES band!

Dive into a brain-punk world of mysteries with…

Kasane fights alongside Yuito within the Others…

Get into the fast-paced action of SCARLET NEXUS…

Discover the powers of the OSF in this new…

Immerse yourself in the world of SCARLET NEXUS…