ACE COMBAT 7: SKIES UNKNOWN : Reveal of the 3 first DLCs of the Season pass

Each aircraft will be available to play in Story mode and Multiplayer mode. 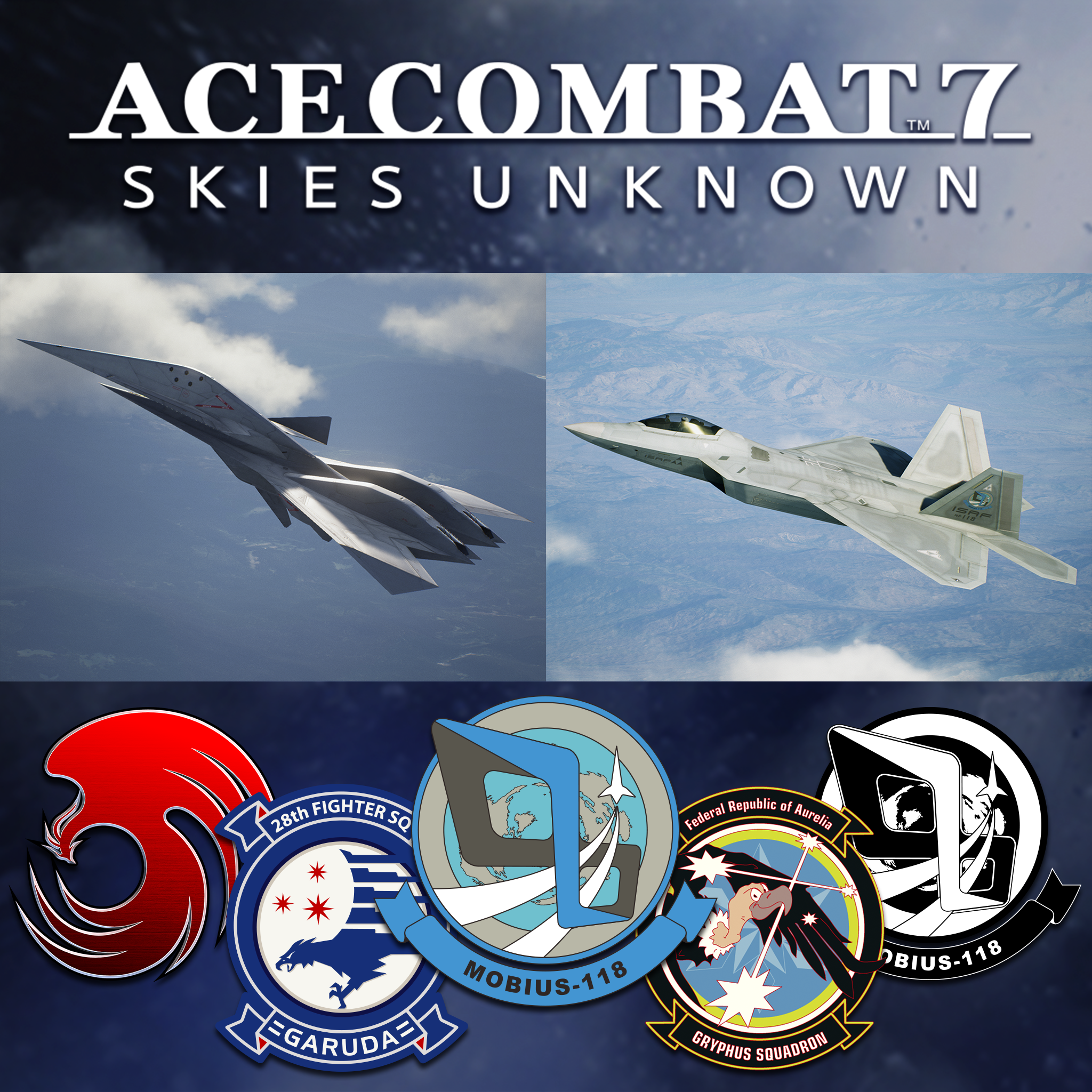 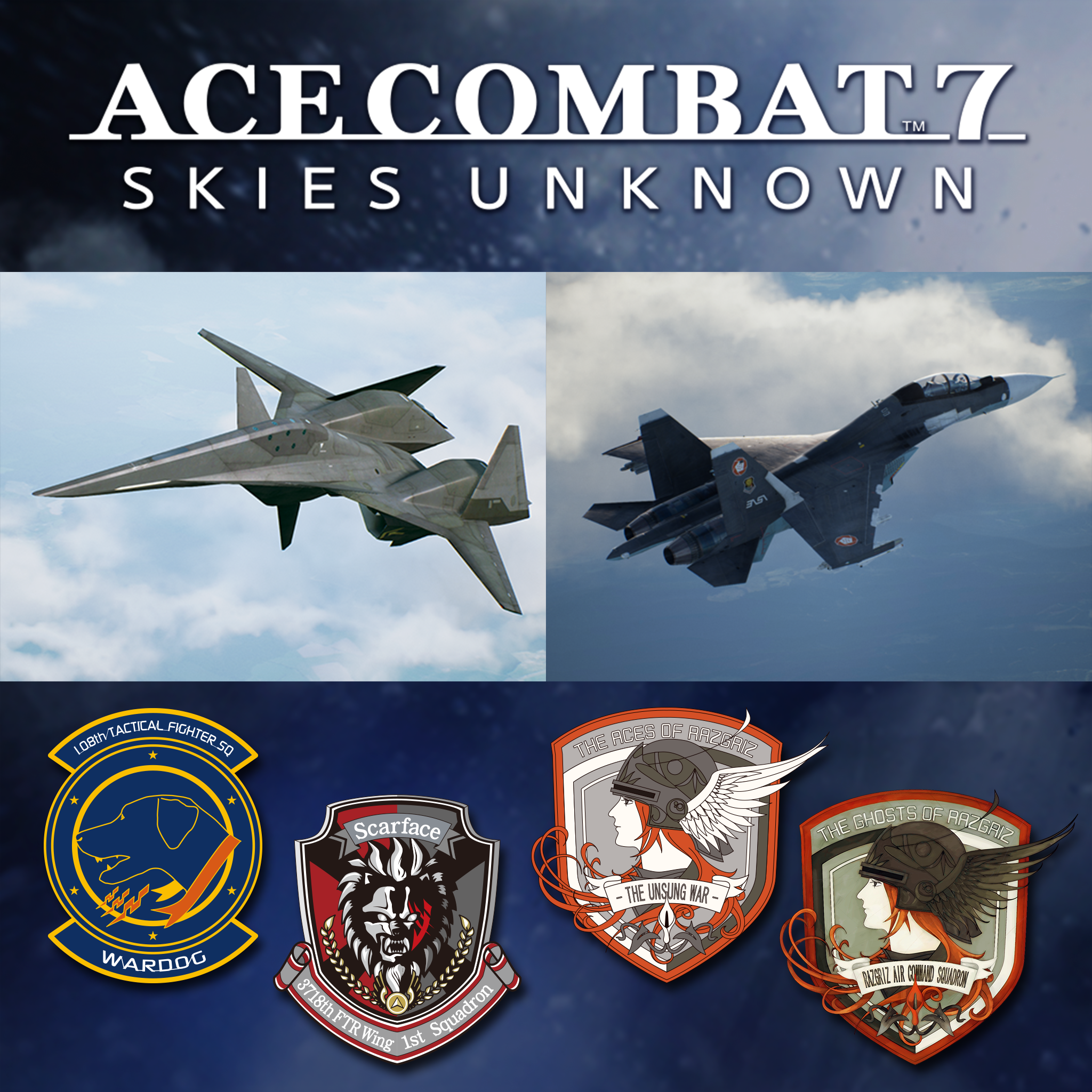 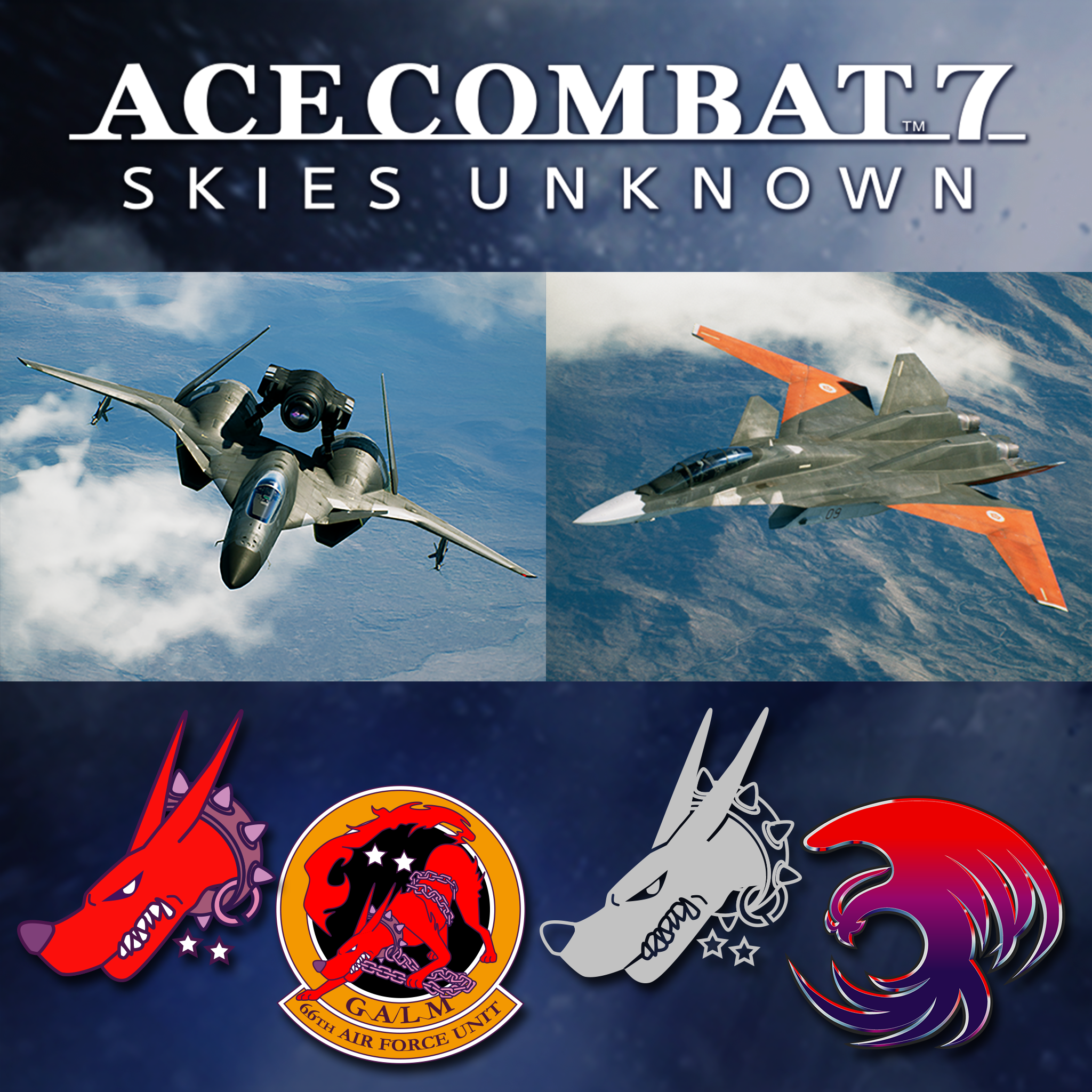 In addition to the aircraft, each DLC will also include a brand new weapon, exclusive skins and emblems. Those forthcoming content packs will be available as standalone sets or as a part of the Season Pass for PlayStation®4, Xbox One and PC.