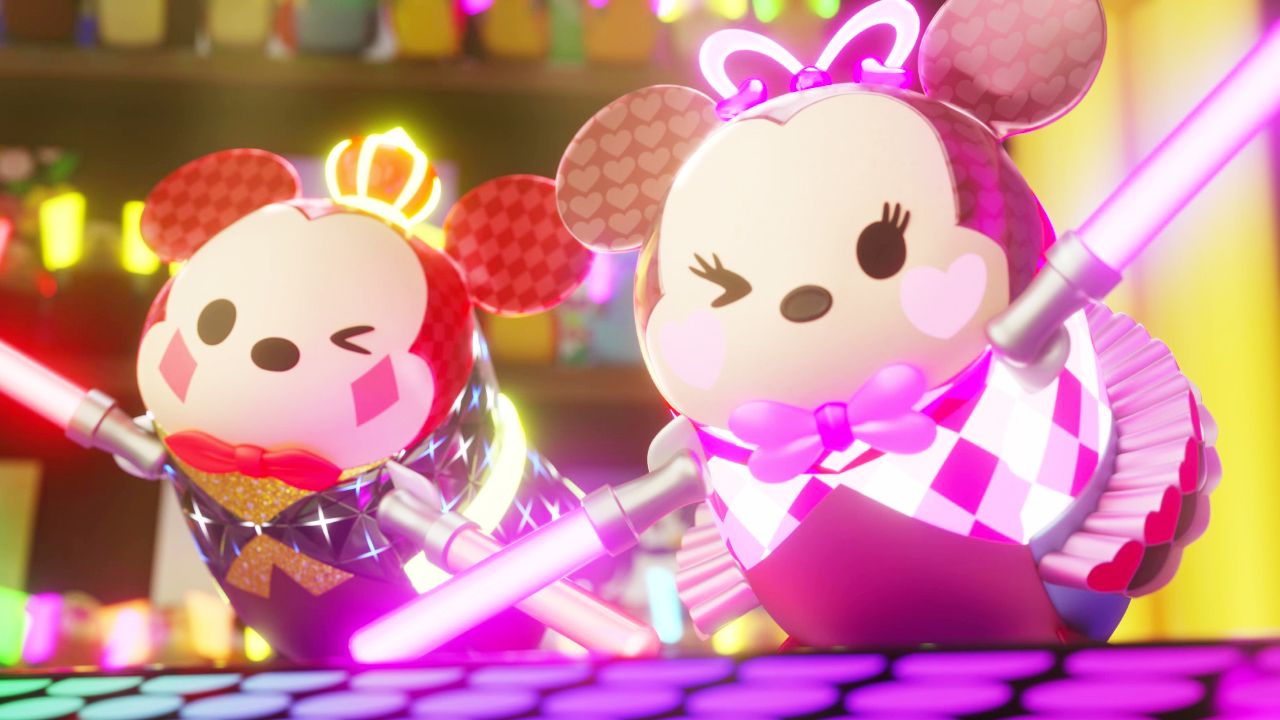 Players will able to tackle 10 brand-new party games (in addition to the classic puzzle game), and collect more than 100 Tsum Tsum, when DISNEY TSUM TSUM FESTIVAL launches for the Nintendo Switch later this year.

The new trailer for the game shows details of each party game also below. Each game be played offline or online with up to 4 players. 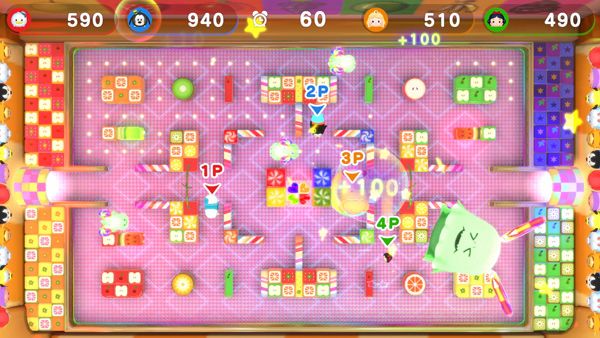 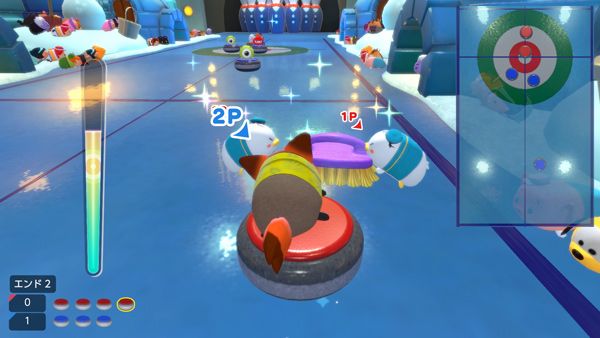 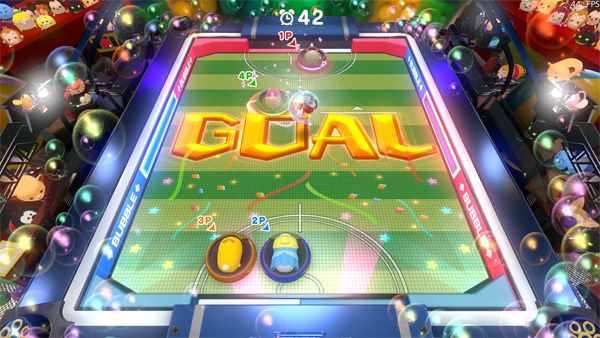 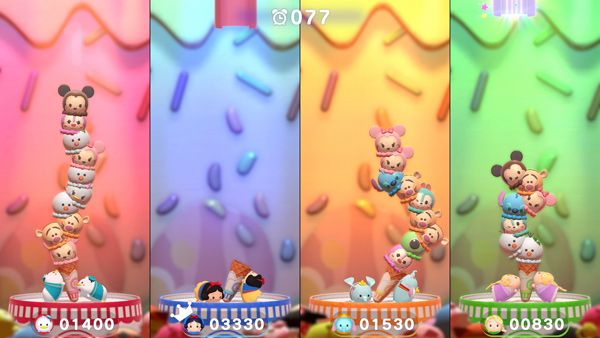 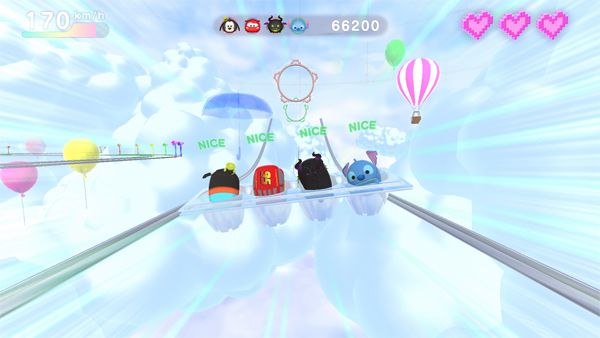 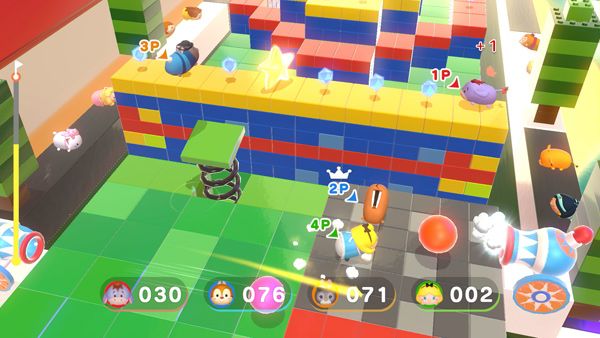 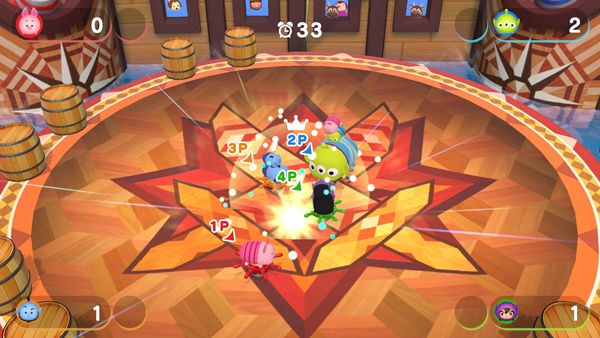 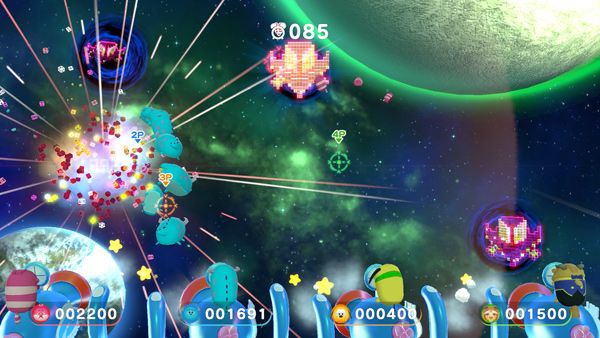 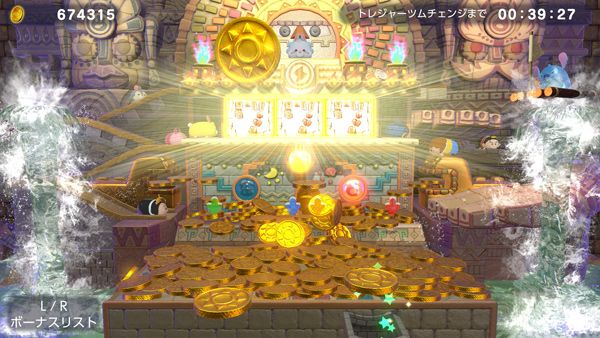 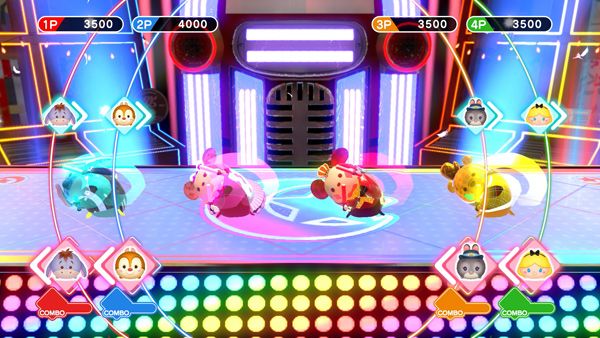 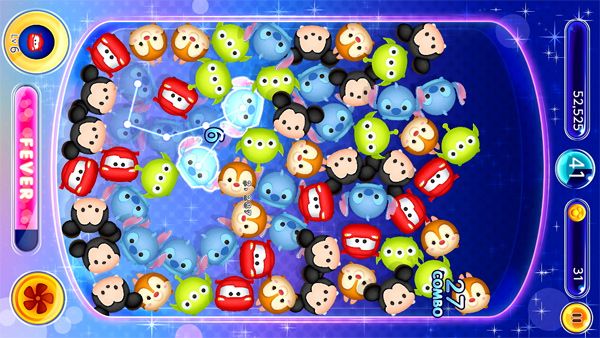 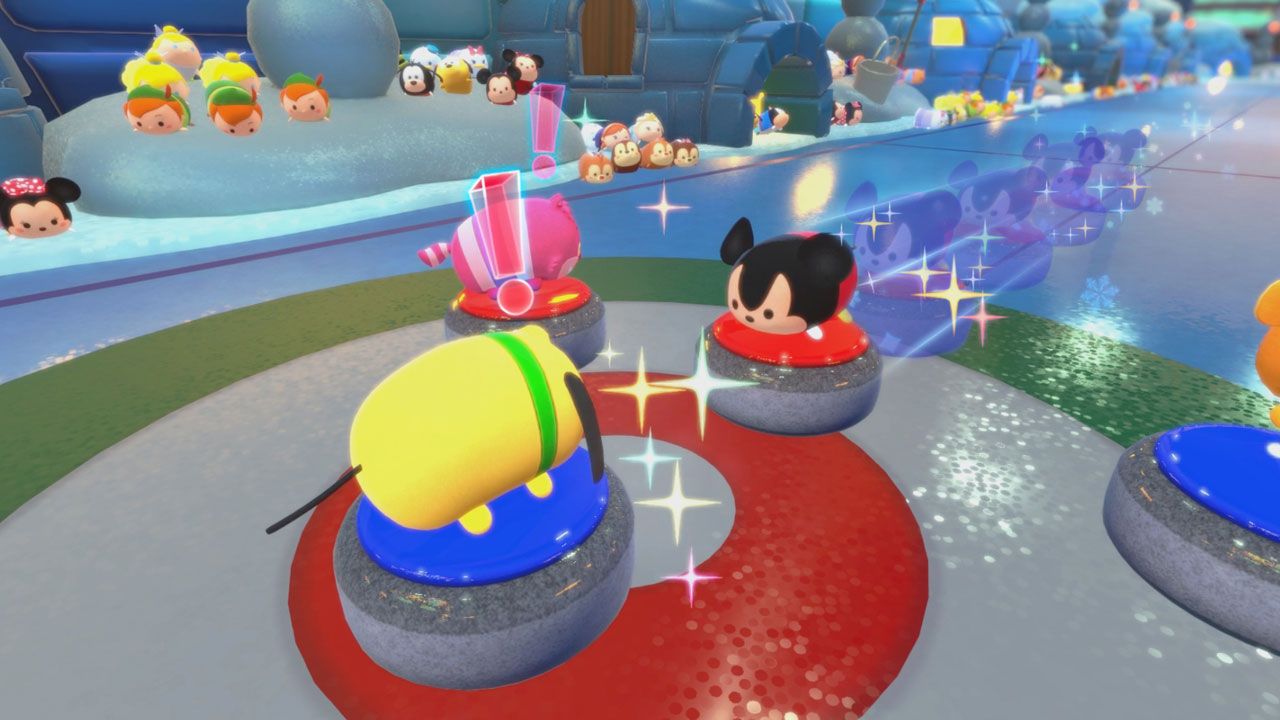