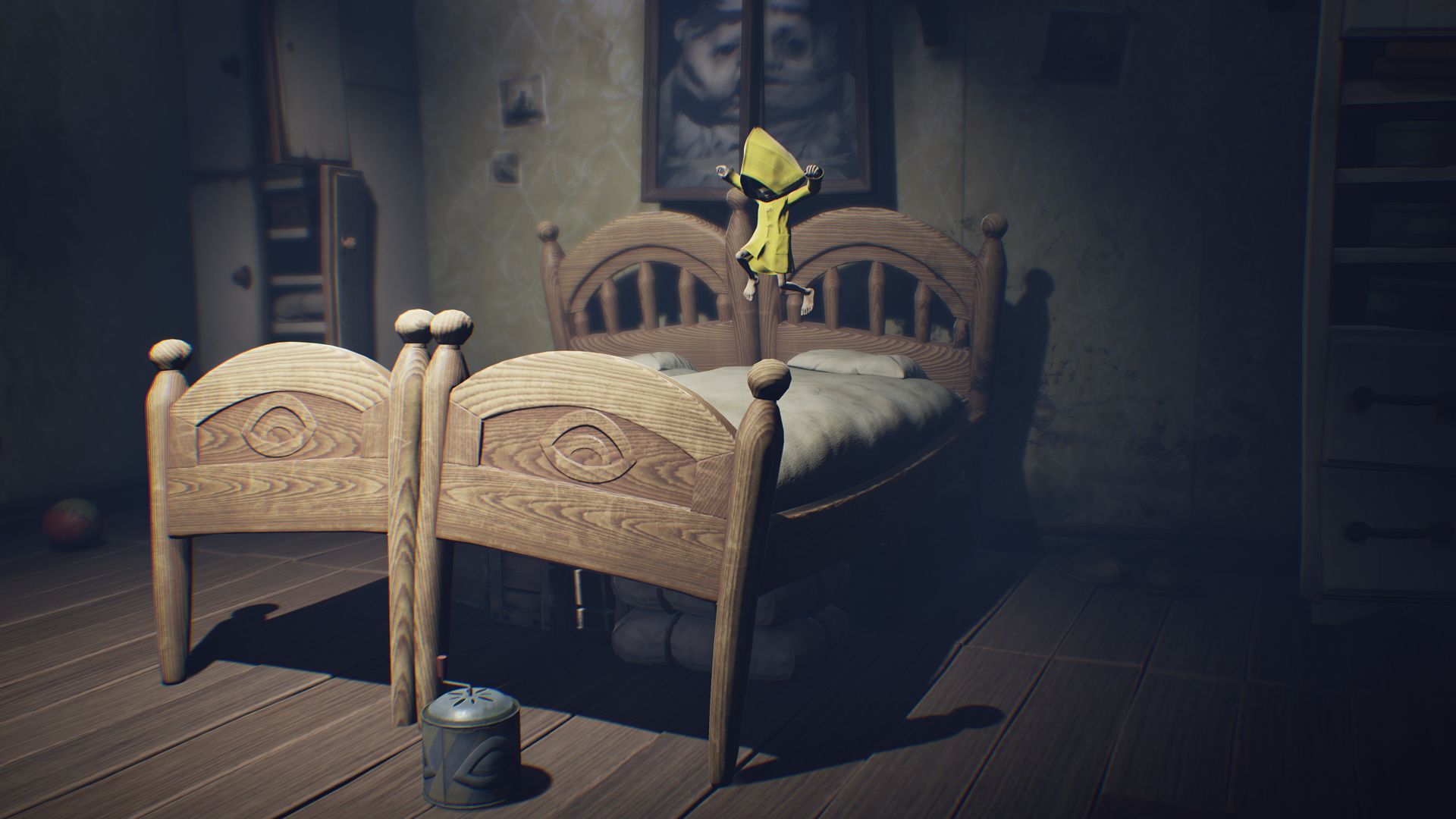 LITTLE NIGHTMARES Complete Edition will be available for Nintendo Switch on May 18th. Players will be able to accompany Six on her mysterious journey through The Maw. Secrets Of The Maw, featuring the three story chapters The Depths, The Hideaway and The Residence and the Kid as a new protagonist, will also be included in this definite edition of the critically-acclaimed 3D puzzle platformer by Tarsier Studios.

Owners of a Nintendo Switch will be able to enjoy the delectably dangerous journey of Six and the Kid through the mysterious and frightening vessel The Maw anywhere. The LITTLE NIGHTMARES Complete Edition for Nintendo Switch also includes an exclusive Pakku mask for Six and the Kid, which becomes available in the Extras menu once the Pac-Man amiibo is scanned.

LITTLE NIGHTMARES Complete Edition is available in digital and physical form on PlayStation 4, Xbox One, STEAM  and GOG.com for PC and will be released on May 18th on Nintendo Switch.