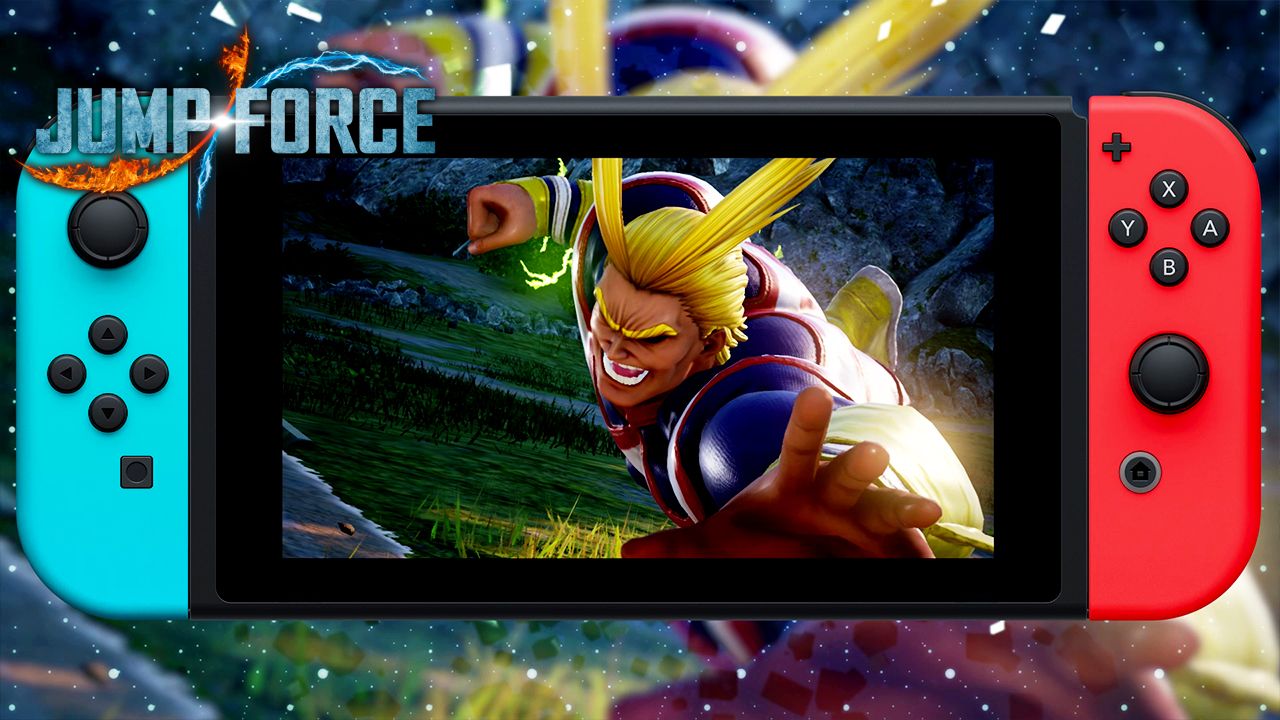 JUMP FORCE announced for Nintendo Switch and Shoto Todoroki to be released as the next DLC!

JUMP FORCE Deluxe Edition will be coming to the Nintendo Switch in 2020 with a roster of over 50 playable characters hailing from 16 different Weekly Shonen Jump franchises, including all previously released DLC characters from Characters Pass 1.

Players will be able to play as their favorite characters or create their own avatar to use in both Story and Versus modes. Exclusive to this Nintendo Switch version, a new offline 3 vs. 3 mode will add 4 secondary fighters to the battle, allowing for a 6-players showdown!

The Characters Pass 2 of JUMP FORCE is also about to launch, with Todoroki Shoto from the My Hero Academia series announced as its first combatant! The U.A. High School student will bring his Half-Cold Half-Hot Quirk to the battlefield, freezing the stage over or making it burn down in flames.

Find more information on Todoroki in the following trailer

JUMP FORCE announced for Nintendo Switch and Shoto Todoroki to be released as the next DLC!
close 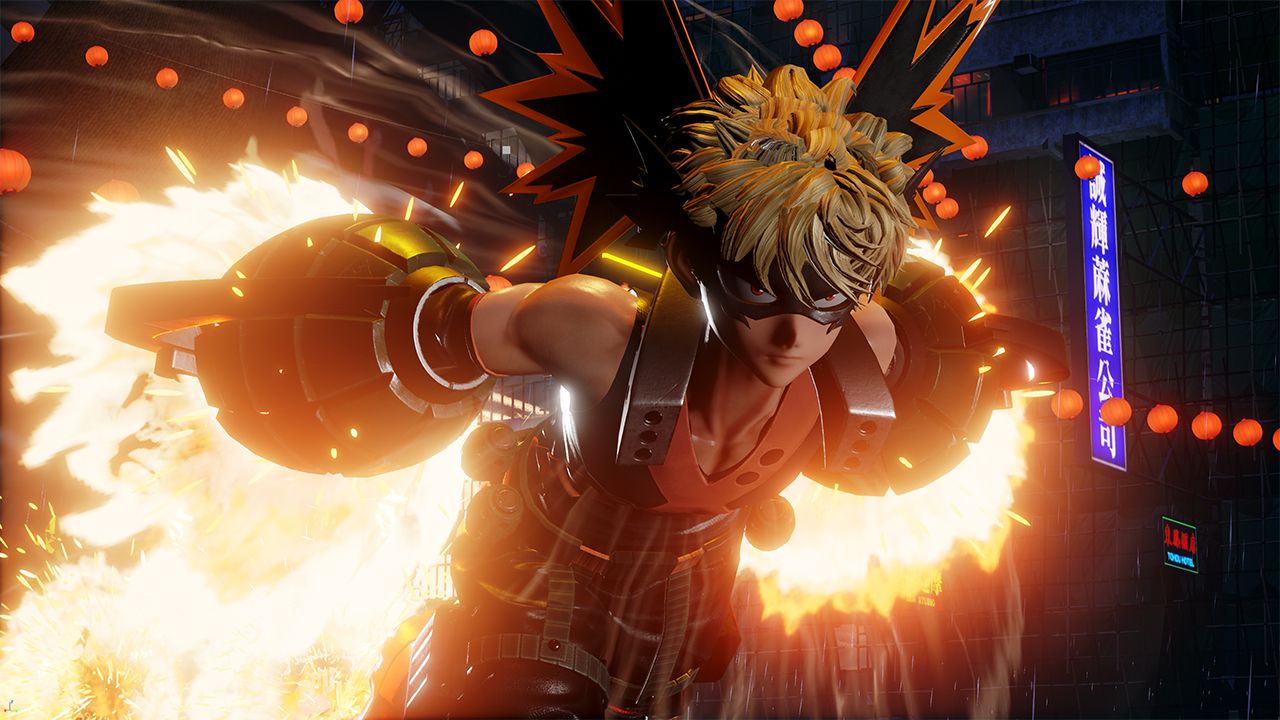 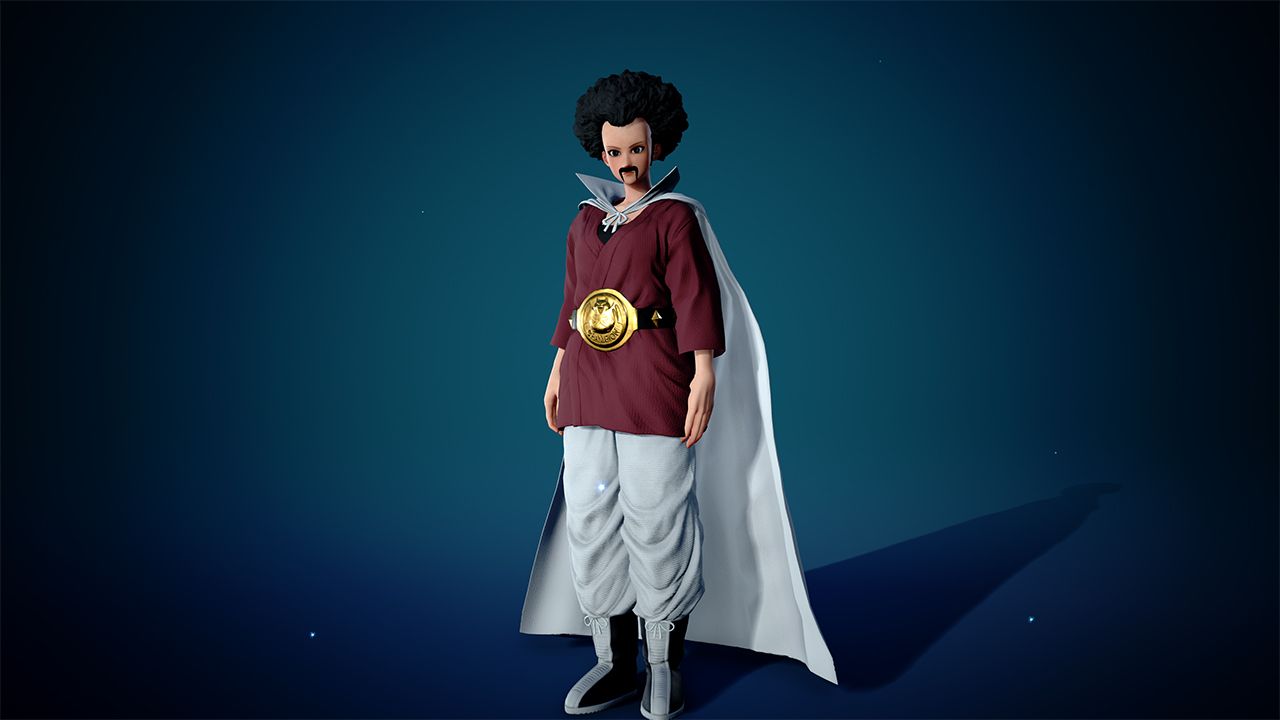 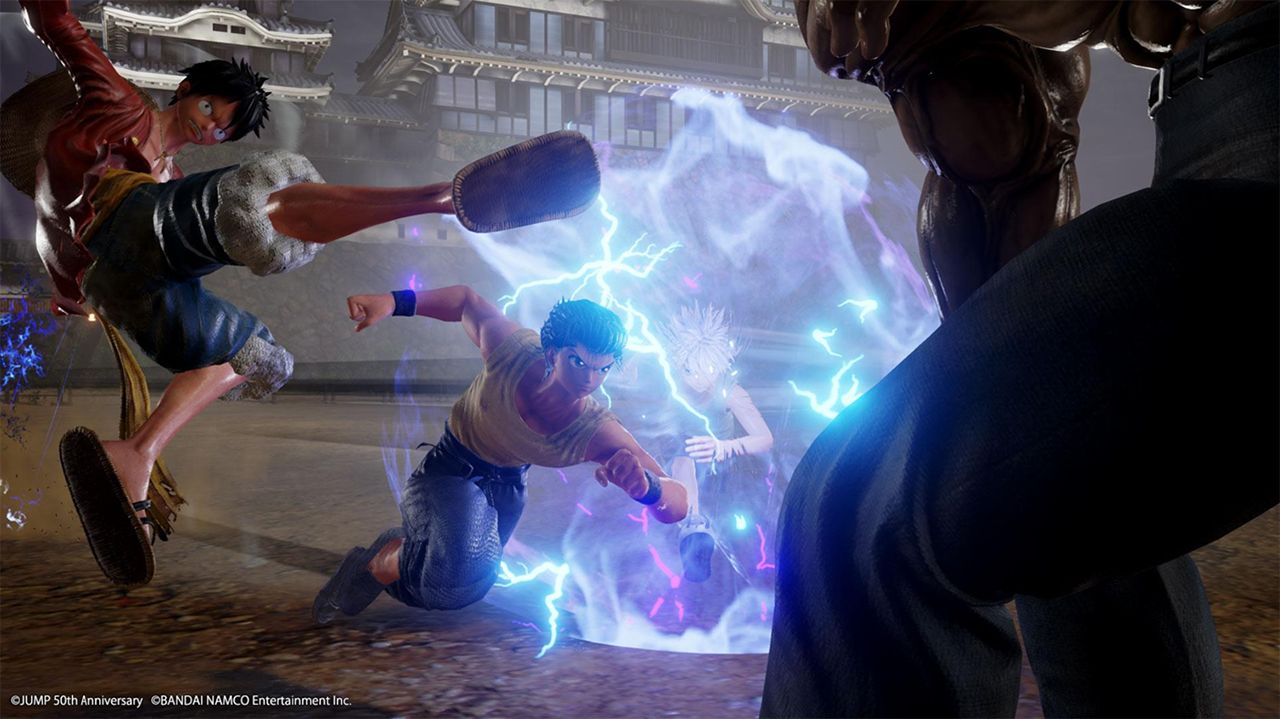