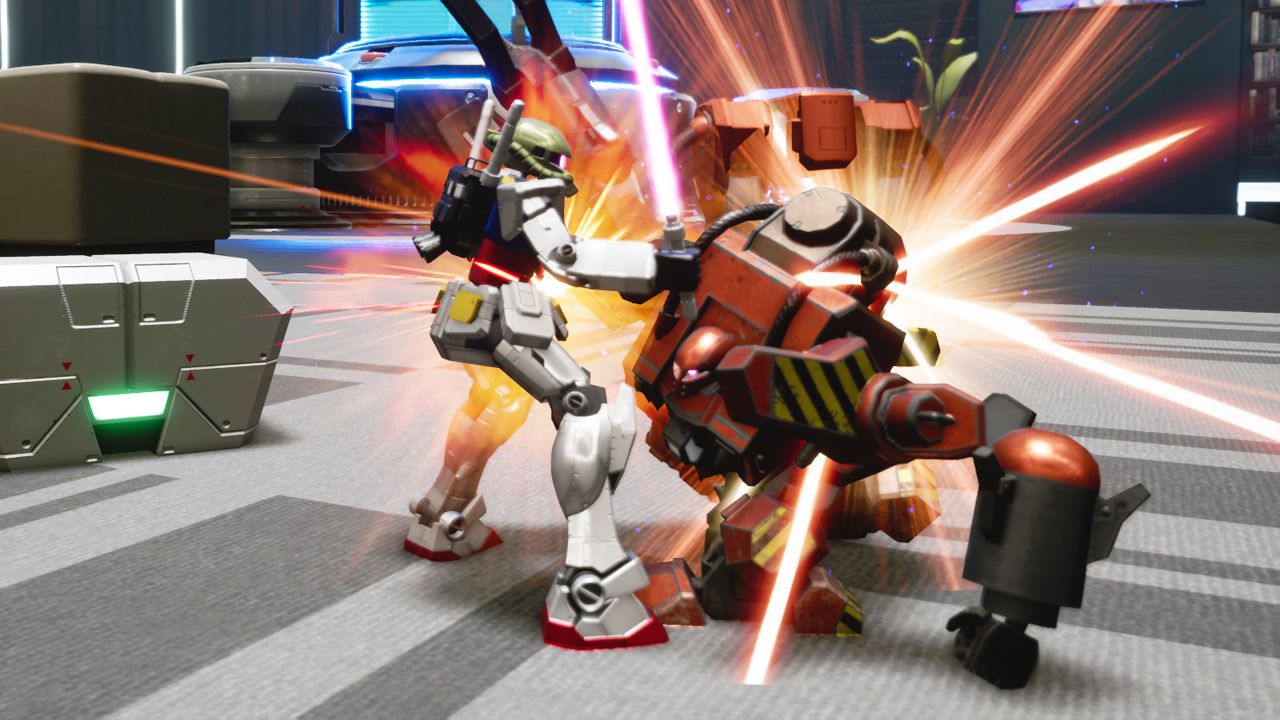 NEW GUNDAM BREAKER players will be able to build their own Gunpla that suits their fighting style using parts they collected during their battles. Gunpla parts range from heads to shields, guns to swords and everything in between. By using real-time weapon and armor-swapping players can even equip parts from defeated enemies immediately while still on the battlefield!

Fights against enemy Gunpla and huge bosses will take place on unique battlefields and players can team up with their friends in a competitive online coop-mode. Teams of three players compete against each other in a battle for the most parts. The story of NEW GUNDAM BREAKER begins at the Gunbre High school, which is dedicated to help students master their Gunpla.

NEW GUNDAM BREAKER will be available in 2018 on PlayStation 4. 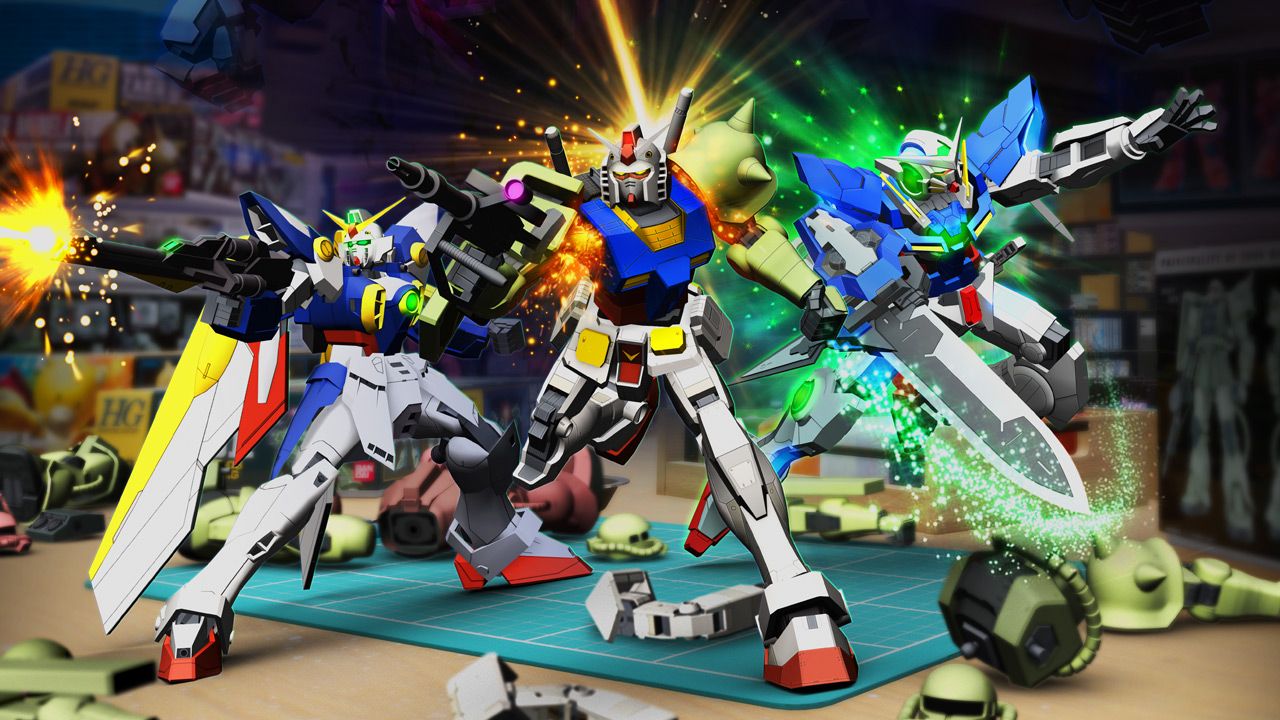