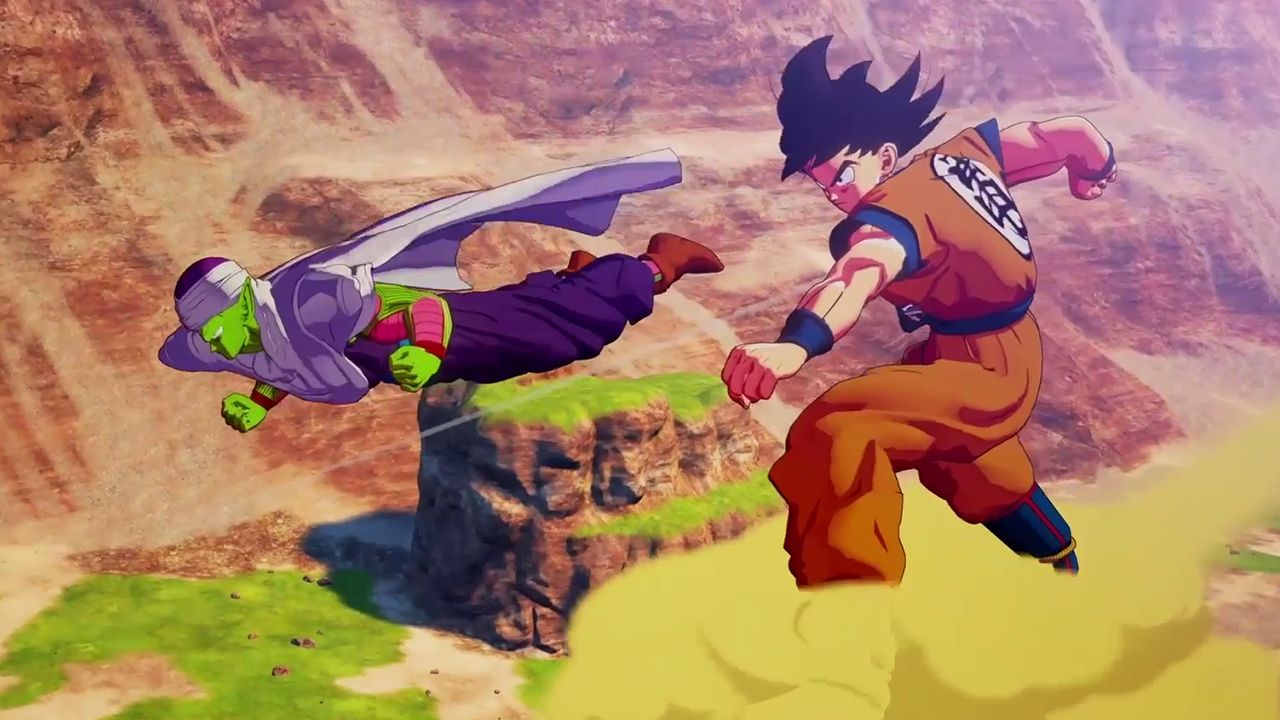 In DRAGON BALL Z: KAKAROT, players will relive the beloved story of DRAGON BALL Z like never before. As Kakarot - or, Goku - they’ll experience his quest to grow stronger, his thirst for challenge, and, above all, his battles to protect Earth from the most powerful villains in the universe.

In the first of a planned series of videos delving deeper into each game element, we cover three of the core concepts of the upcoming Action RPG – including:

DRAGON BALL Z: KAKAROT tells a story that DBZ fans know and love. Relive the most iconic scenes in the franchise—the clashes, the triumphs, and defeats—as well as more obscure moments that only the most diehard fans will recognize. The game even features original stories being told for the very first time through unique sub-quests and dialogue.

For instance, in this build made especially for E3, Goku interacts with characters he never met in the original DBZ anime, such as Nam. Series veterans will remember that he and Goku only spoke in his younger days.

With breathtaking graphics and detailed animations, developer CyberConnect2 helps  tell the story of Dragon Ball Z like never before.

As many of you already know, the fights in DBZ aren’t always fair: Goku’s adversaries often start with a much higher power level, so in order to win he has to enlist the help of his friends and train diligently to become a stronger fighter. This dynamic is hard to convey in a PvP fighting game, since players need to come to battle on equal footing.

But since this action RPG has players fighting against the CPU, we’re able to more closely reproduce the fights of the show. The HP, power, and movesets of the game’s major villains can exceed Goku’s capabilities, giving you the feeling that you’re up against truly unstoppable foes.

In combat, you’ll have all the room you need to knock enemies far into the distance, just like in the anime. There are no invisible walls to prevent you from fighting dynamic battles on an epic scale.

Goku’s isn’t all about fighting. In the anime, you’ll often see him simply flying around, spending time with Chichi and Gohan, training with rivals and friends, and indulging in his favorite pastime: eating.

Dragon Ball Z: Kakarot allows you to experience these moments as well. However, while the player is free to engage in a variety of fun activities, this is not a true open world game. Our goal is to create a game true to the show, and allowing players to go anywhere and fight anyone at any time would not be faithful to the original story.

Check out the Dragon Ball Z: KAKAROT characters and learn more about the uniqueness of each playable and support warriors!

We still have a lot more to reveal at a later date. Keep your scouters on the lookout for the full version of the game. 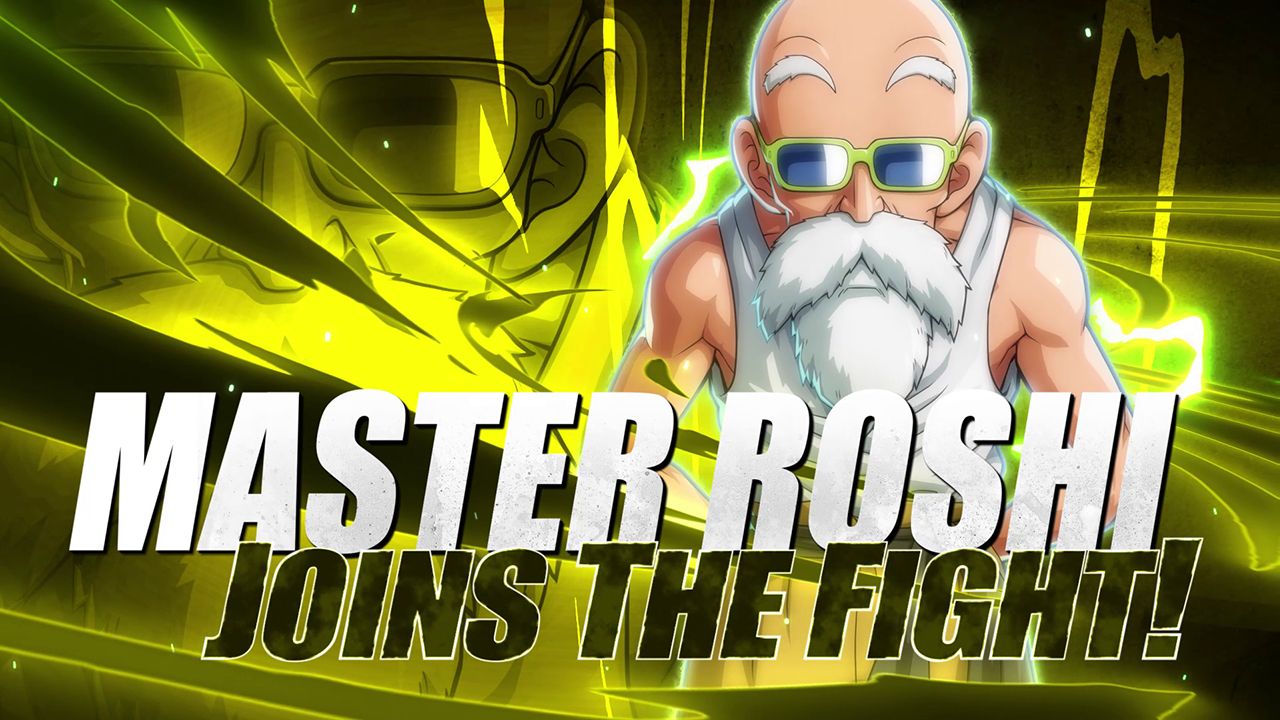 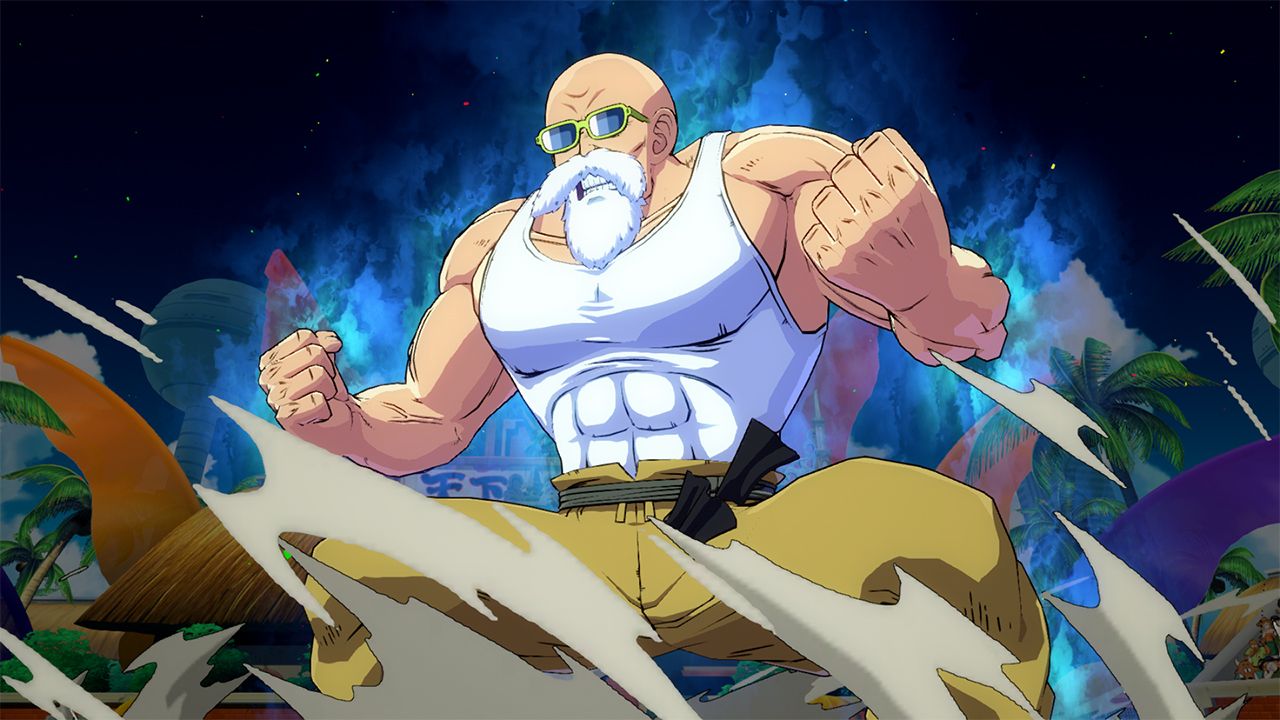 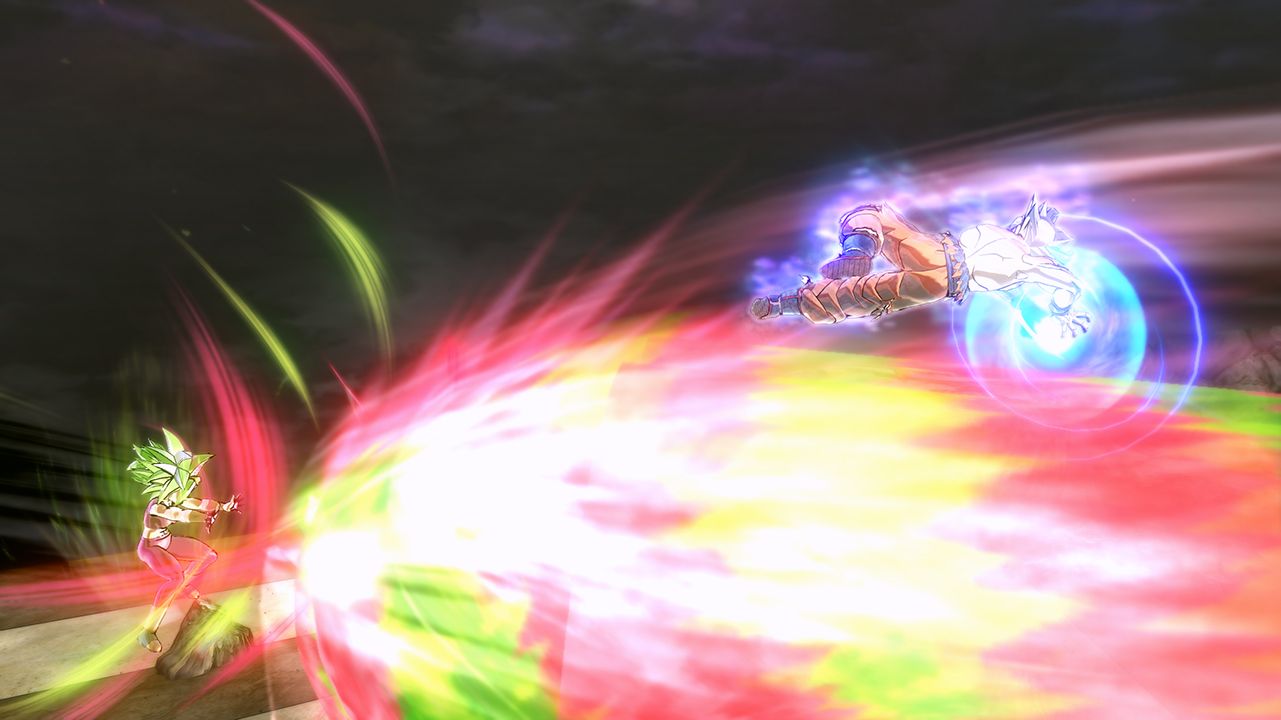