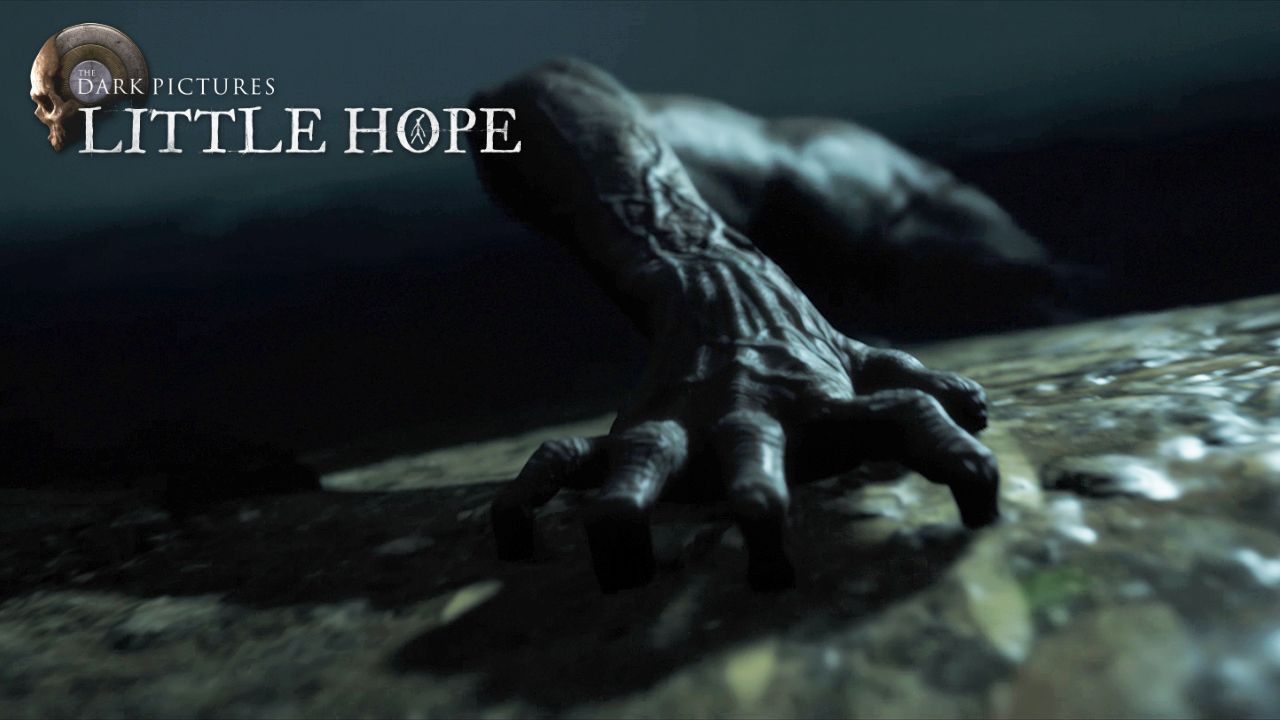 BANDAI NAMCO Entertainment Europe and Supermassive Games are proud to announce that The Dark Pictures: Little Hope, the second story in The Dark Pictures Anthology will be released this summer 2020.

In Little Hope, abandoned and all alone, four college students and their professor are trapped by a mysterious fog in the isolated eponym town. They search desperately for a means of escape whilst visions from the town’s occult-steeped past haunt them from the shadows. In order to stay alive, they must uncover the mysteries behind these relentlessly-pursuing dark apparitions before evil forces drag each of their souls to hell!

Players can take the role of each of the five protagonists of this brand-new cast, one of them being represented by Will Poulter. Like the first game, Man of Medan, Little Hope is designed to be replayable with multiple storylines, paths and endings. Each decision will matter and can have repercussions on who survives or meets their demise!

The Curator, the omniscient figure voiced by Pip Torrens which overarches the series, will be back to witness the progress of players, giving them an occasional “hint” if they wish so. The Shared Story mode and the Movie Night mode, allowing multiple players to share their story online or offline, will also return as game modes, alongside the standard Theatrical Cut and the Curator’s Cut. The latter will be available earlier as a pre-order bonus.

A trailer for the upcoming chapter in the anthology, The Dark Pictures Anthology: Little Hope, is available today!

The Dark Pictures Anthology is a series of stand-alone, cinematic horror games, designed to present a new terrifying experience on a regular basis. Each game is unconnected and will feature a brand-new story, setting and new cast of characters.

The Dark Pictures Anthology: Little Hope will launch this summer 2020 for PlayStation 4, Xbox One and PC Digital. 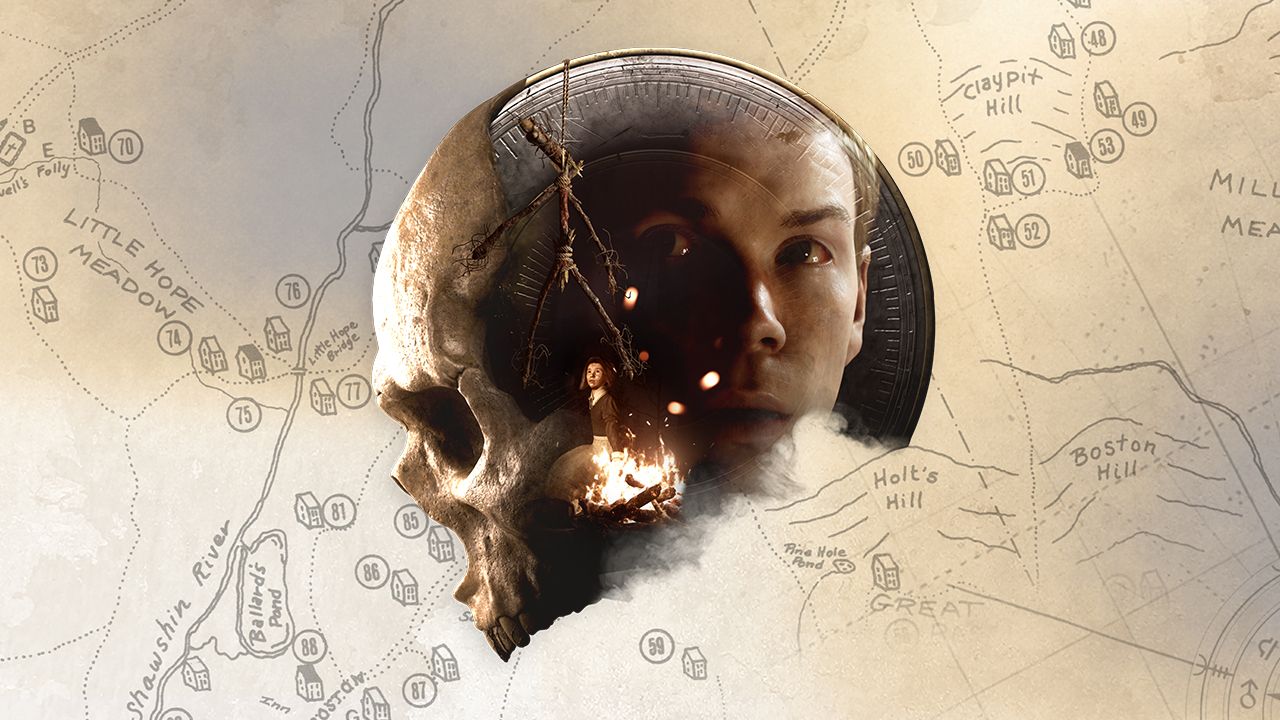 THE DARK PICTURES: LITTLE HOPE
2020
Description:
Little Hope is the second game in The Dark Pictures Anthology. Trapped and isolated in the abandoned town of Little Hope, 4 college students and their professor must escape the nightmarish apparitions that relentlessly pursue them through an impenetrable fog.