The beauty of a horror anthology is that each story stands on its own merit: a uniquely dark tale, with its own terrifying threats and hapless victims.

Enjoying The Dark Pictures Anthology is like sampling a taster menu of horror treats, with only the Curator to guide you between courses.

However, for the eagle-eyed and diligent, there’s a long list of links hidden throughout the series.

Each story contains at least one hidden reference about past and future games. Be it on a shirt or a newspaper, it’s oh-so-satisfying to uncover links to past stories and clues that hint to the future.

Have your deductions proven right so far? Let’s go over three entry-level Easter Eggs that you surely must have found by now!

1: Conrad’s shirt in Man of Medan, the first entry of the Anthology, foreshadows the lore of Little Hope, the second game, which drew inspiration from the Salem Witch Trials. 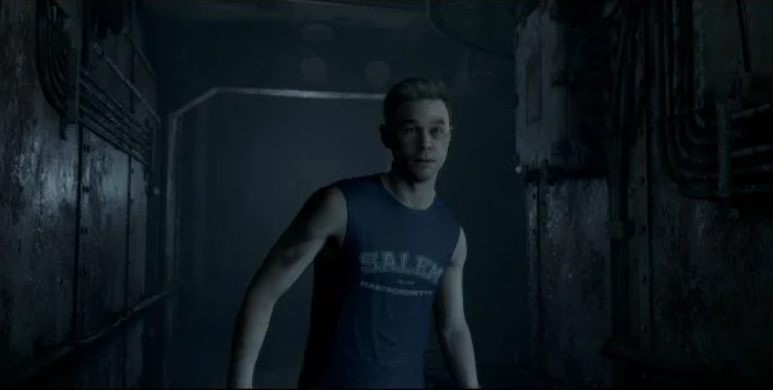 2: Within the dreadful hull of the Ourang Medan lies a newspaper that alludes to a lost expedition in the Zagros Mountains. You’ll learn more about this expedition in House of Ashes, the third and latest addition to the Anthology.

3: Time doesn’t go forward, but backwards as well. Some House of Ashes players may have noticed a cameo to Little Hope in a certain key flashback scene of the story.

Together, these elements contribute toward a shared, “Dark Pictures Universe” in which all episodes connect with each other. A world filled with horrors, where deadly forces lurk in the shadows: twist of the mind or real, human, or inhuman.

But what about the hints to the fourth game? In case you’ve yet to find any, here’s a gift from the archives: 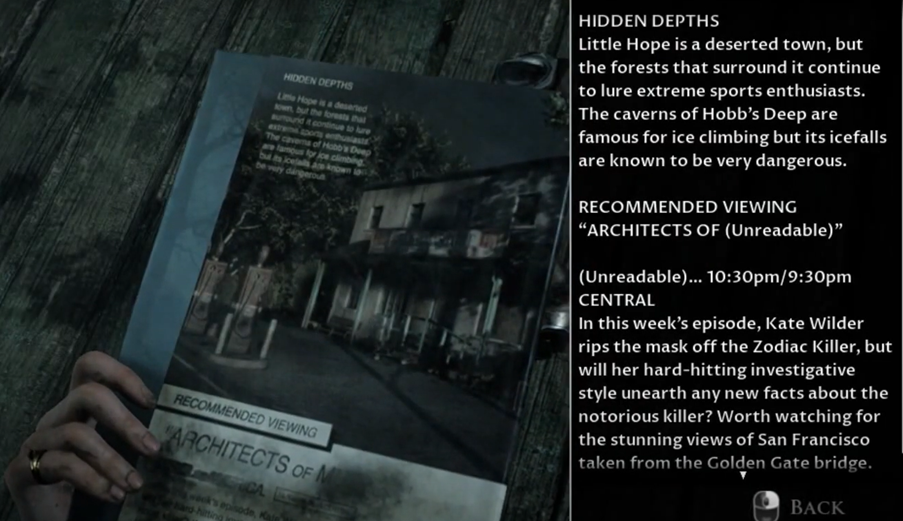 4: In Little Hope, you can uncover a magazine about a certain Kate Wilder investigating infamous killers. Let’s hope her eagerness to shed light on mankind’s worst murderers won’t get the better of her! 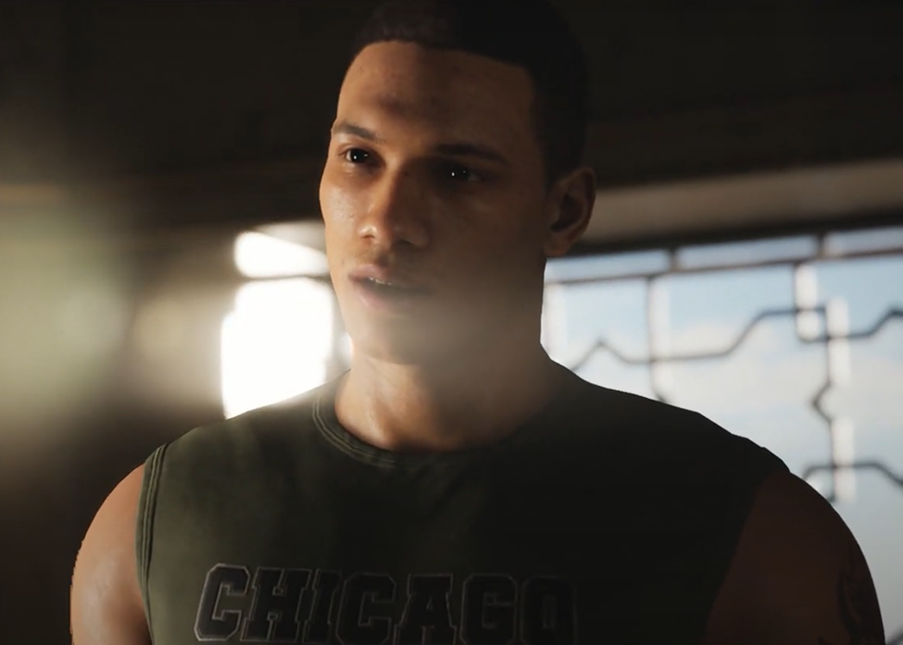 5: Just like Conrad, Nick wears a shirt with a city name on it. Many a murder happened in Chicago (especially around 1893).

Alas, our time is running out, so we’ll leave the rest to your imagination and sharp eye.

The Devil In Me is the Season Finale in The Dark Pictures Anthology.

Revisit the entire Dark Pictures Anthology with a friend

The Dark Pictures Anthology: House of Ashes - Patch 1.04 is live on all platforms!