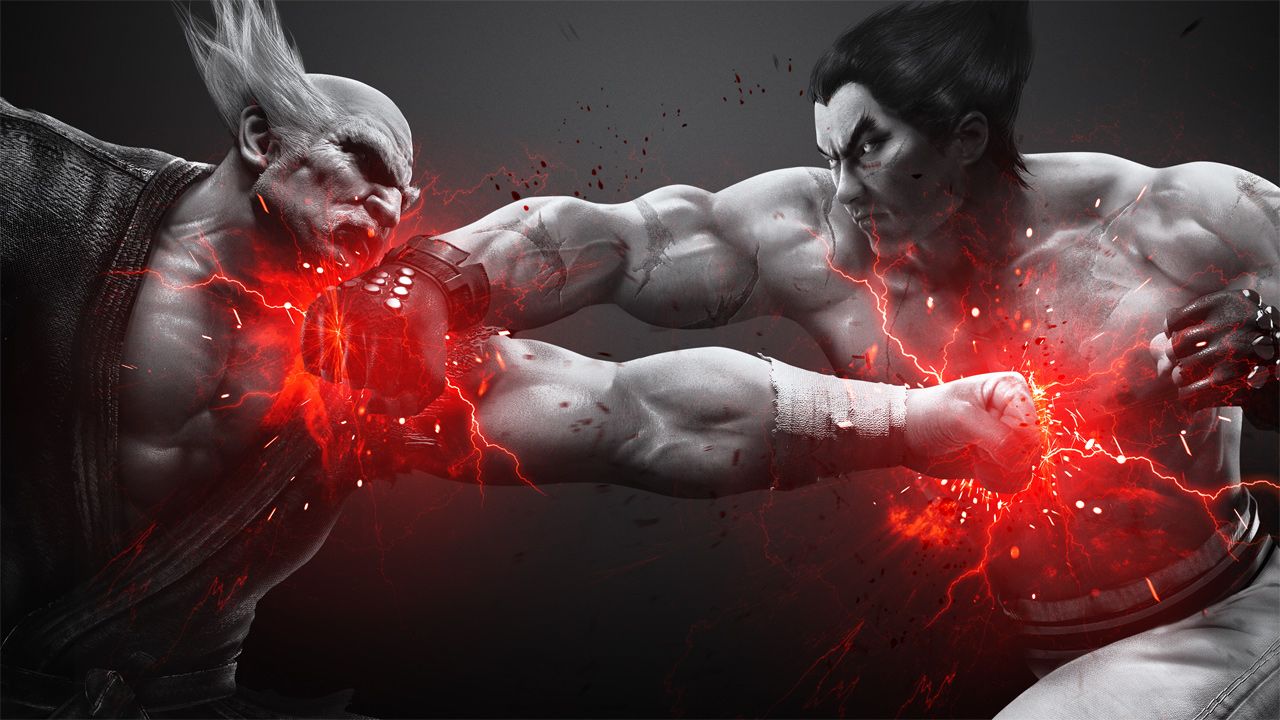 Last Sunday at Tekken Tokyo Masters we revealed new content and details about Season Pass 3, which will feature some tools to help players improve their fighting skills. Below is a short overview and recap of what has been covered and what’s coming soon:

This tool will assist players by going over match footage and pointing out where they could have punished their opponents during rounds.

If there’s a better choice, the recommended action will appear as “advice” on the player’s screen.

The frame data display features will be part of the paid DLC package. 2 types of displays will be available: Detailed and Simplified. 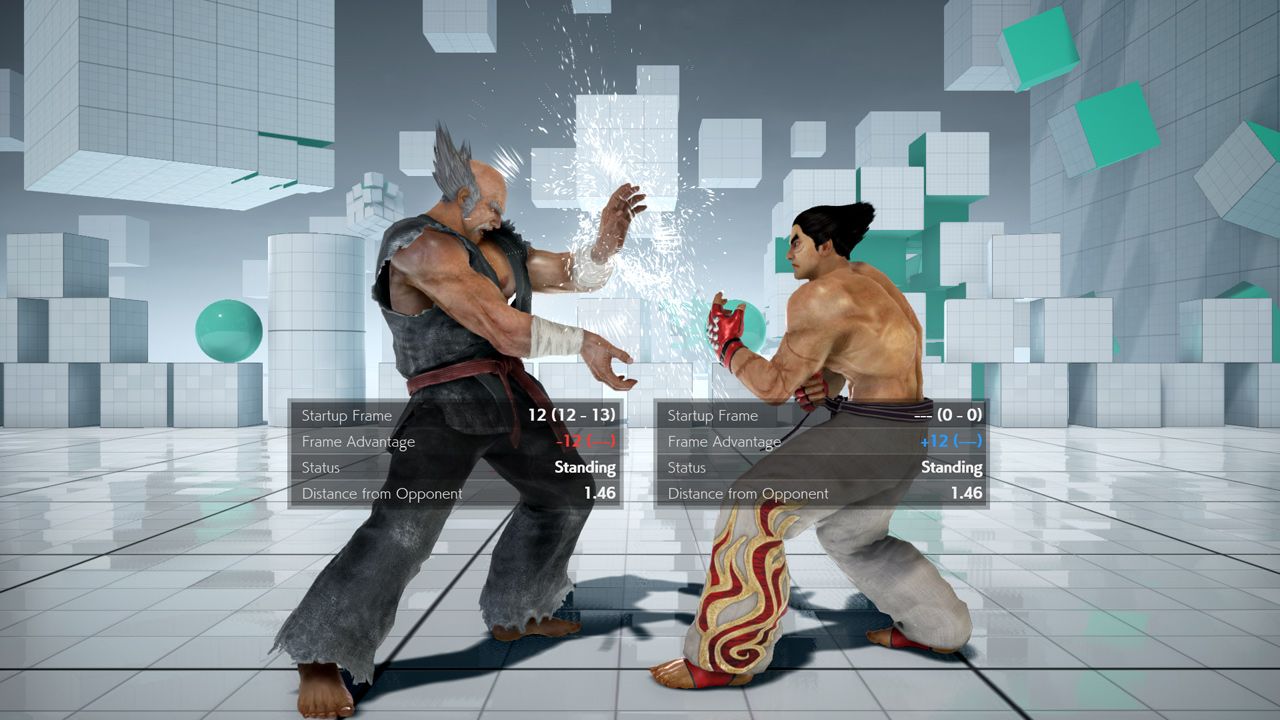 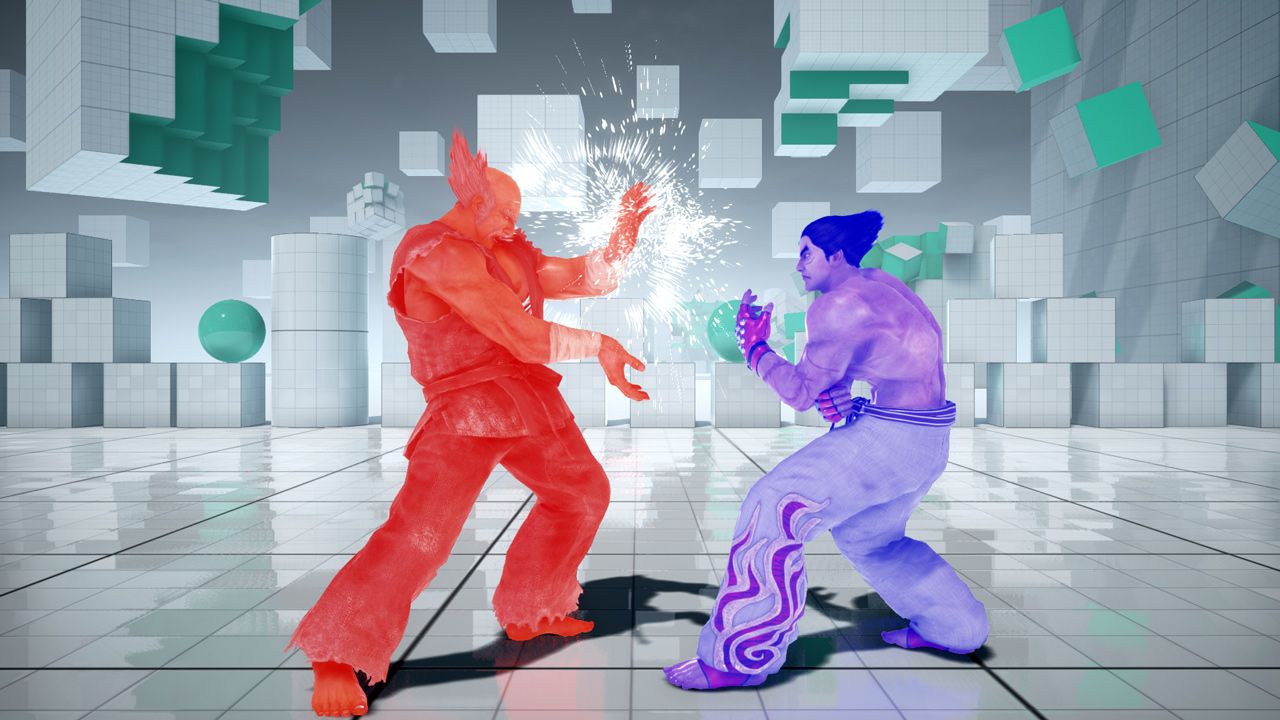 For moves with advantage/disadvantage under 10 frames: Advantage will be shown in light blue, disadvantage in light red.

For moves with advantage/disadvantage over 10 frames: Advantage will be shown in deep blue, and disadvantage in deep red.

You will be able to enjoy these displays in other modes including casual online player matches to better figure out the flow of battle and how to punish your opponents.

This function will help players practice punishment. There will be a normal mode and an expert mode.

Bearded Man Set (initially an April Fools’ joke) will actually be coming to Tekken 7 to dress up fighters with the following director items: 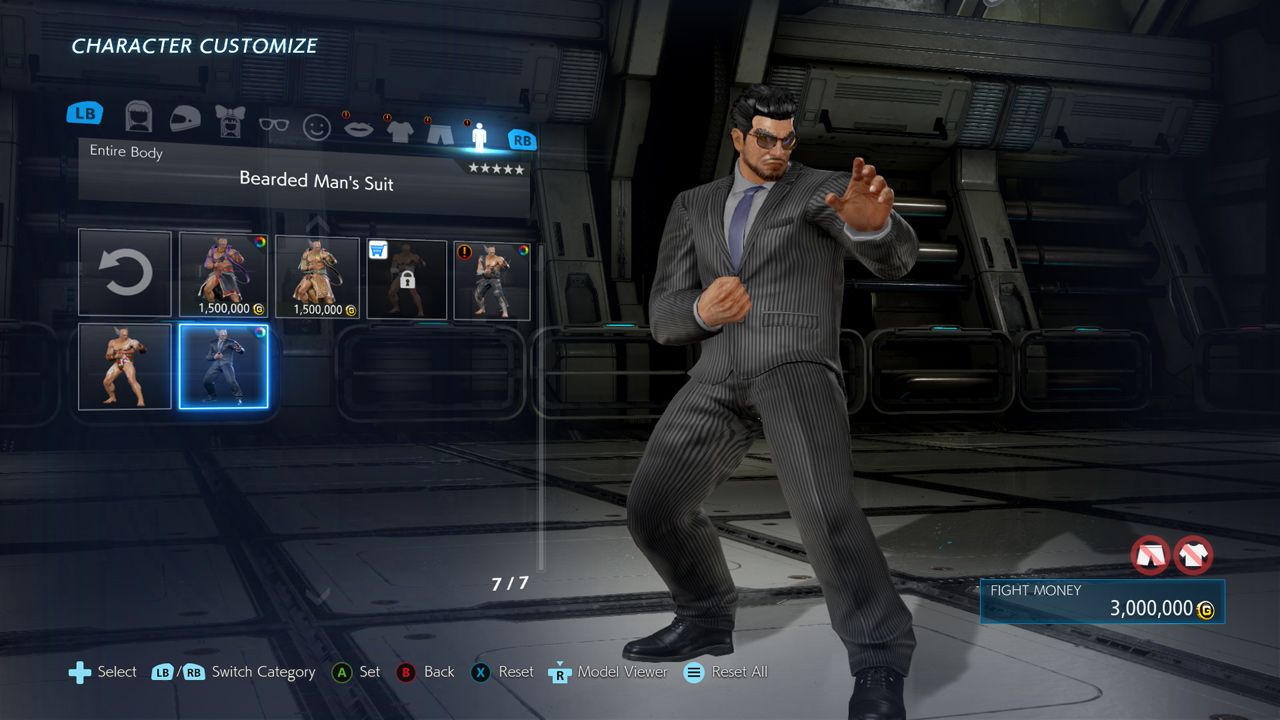 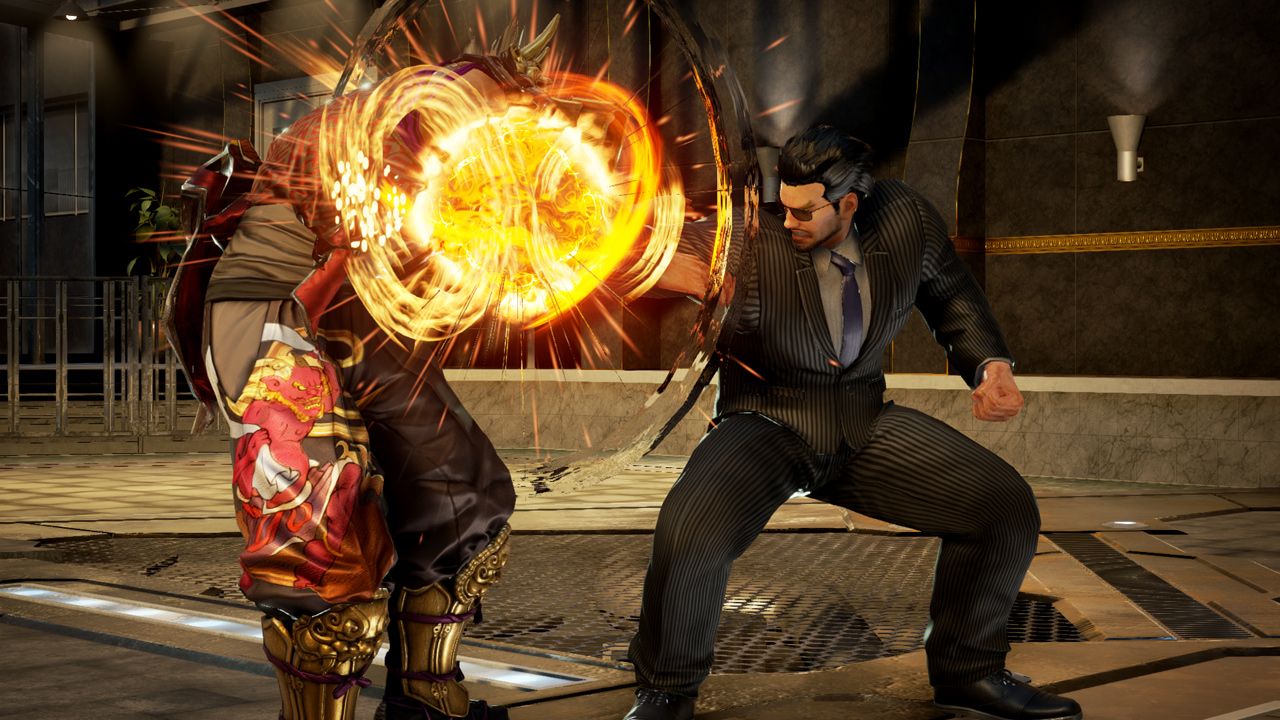 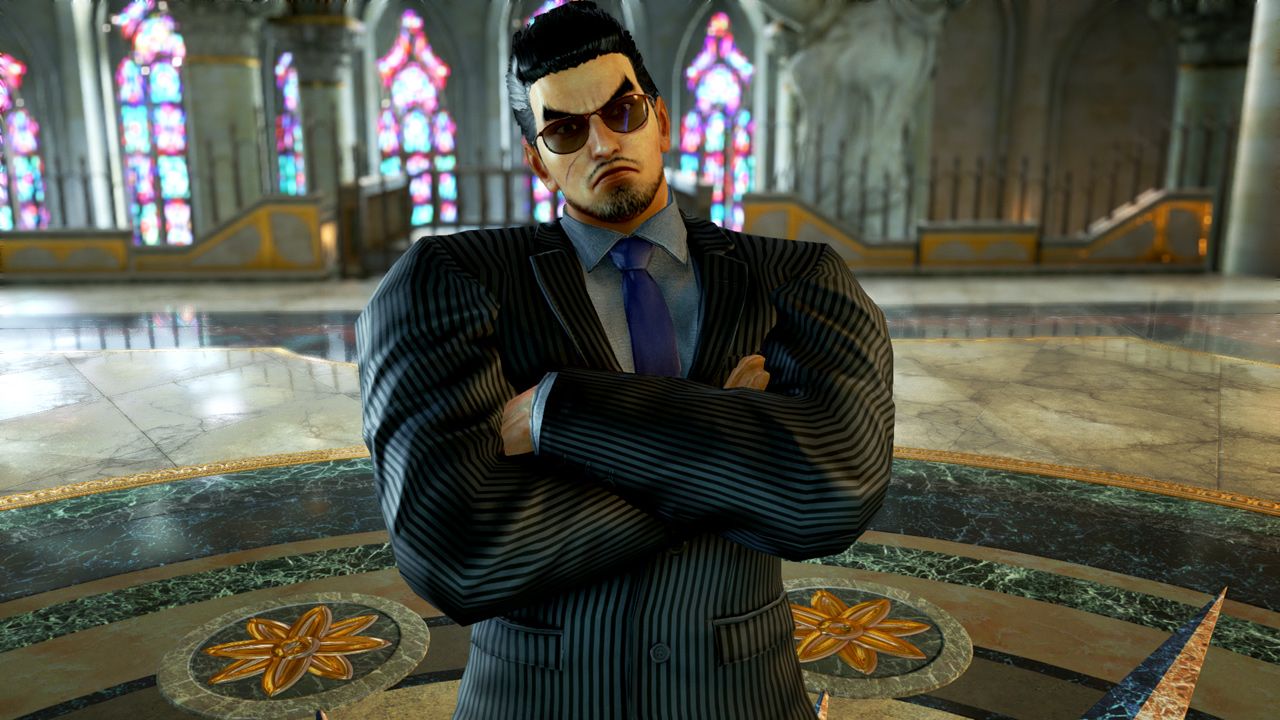 If you missed the announcement and want more details about these features, click here to watch the full announcement by Katsuhiro Harada, General Manager of Bandai Namco Entertainment, and Michael Murray, Producer on Tekken 7.

As a reminder, the Frame Data Display, Expanded Practice Functionality and Bearded Man Set will be coming in Winter 2019. The replay and tips function will be available shortly after.

The new character and stage are still planned for Spring 2020.