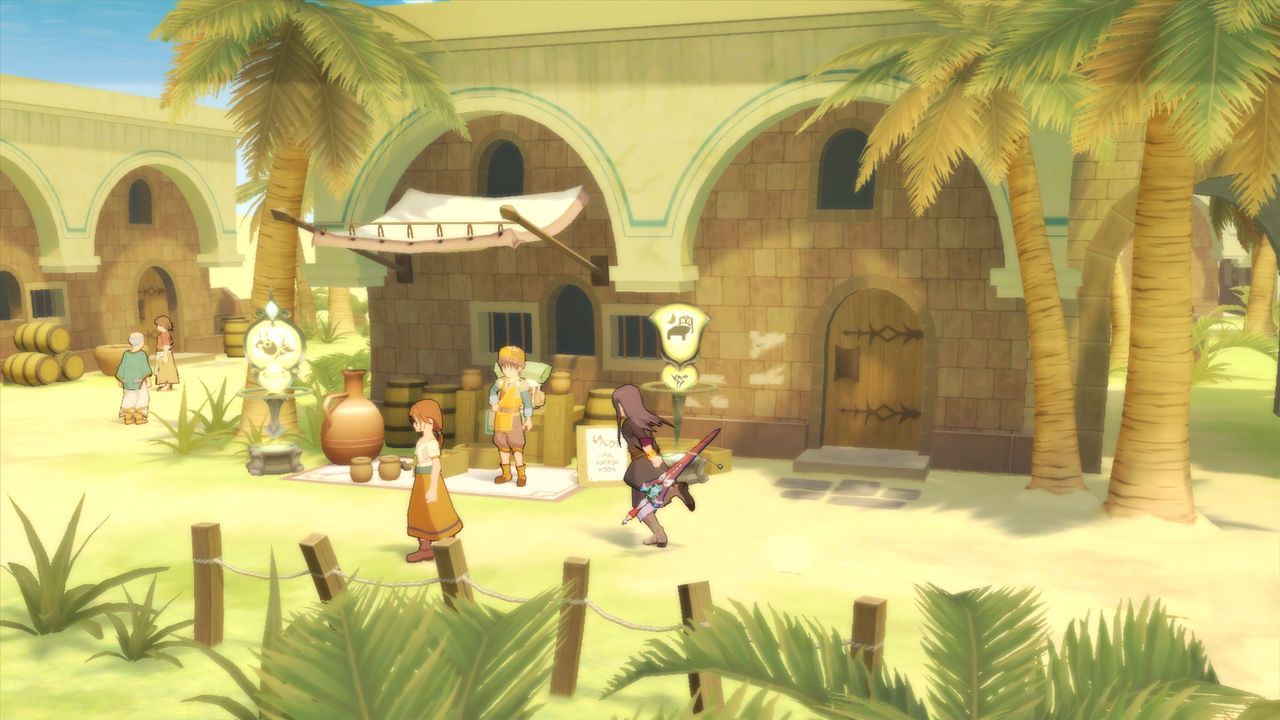 On 7 March, a patch will be released to bring adjustments and fix gameplay issues in Tales of Vesperia: Definitive Edition on PlayStation 4, Xbox One, Nintendo Switch and PC. 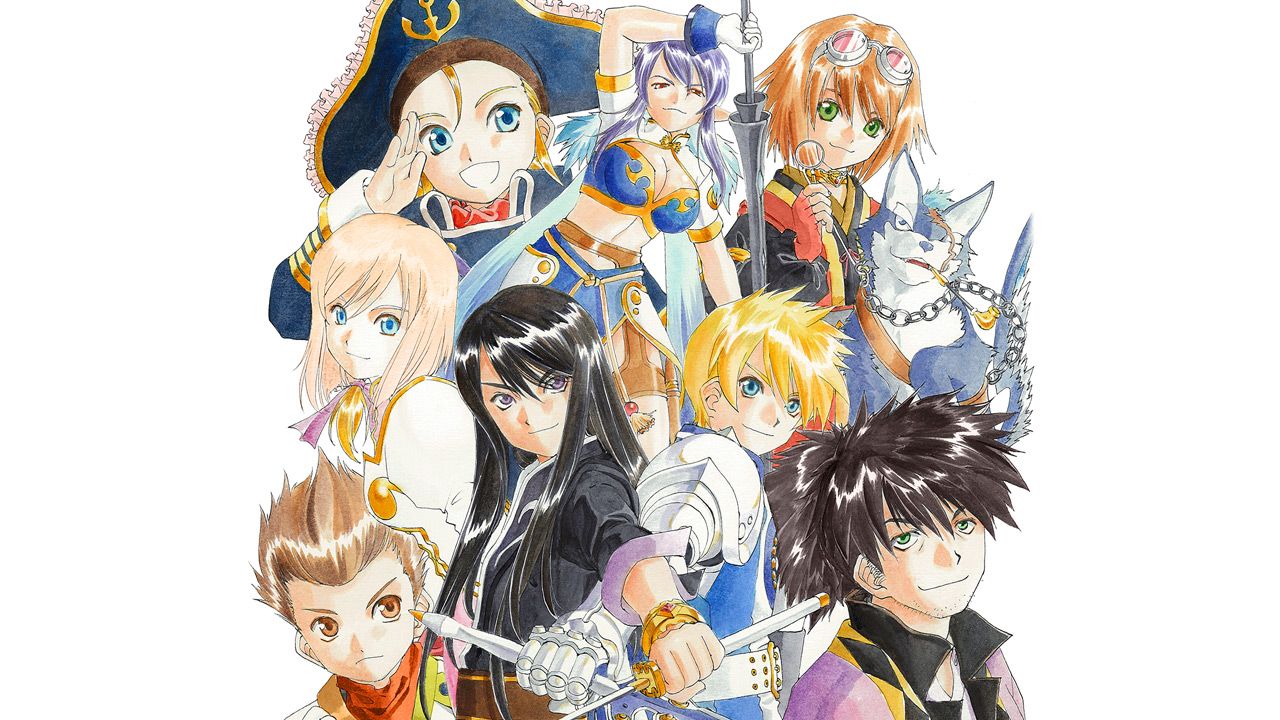 TALES OF VESPERIA: DEFINITIVE EDITION
11/01/2019
Description:
Celebrating its 10th anniversary, Tales of Vesperia is one of the most beloved entries in the ‘Tales of’ series and returns with upscaled screen resolution, characters, events, and costumes never released outside of Japan.