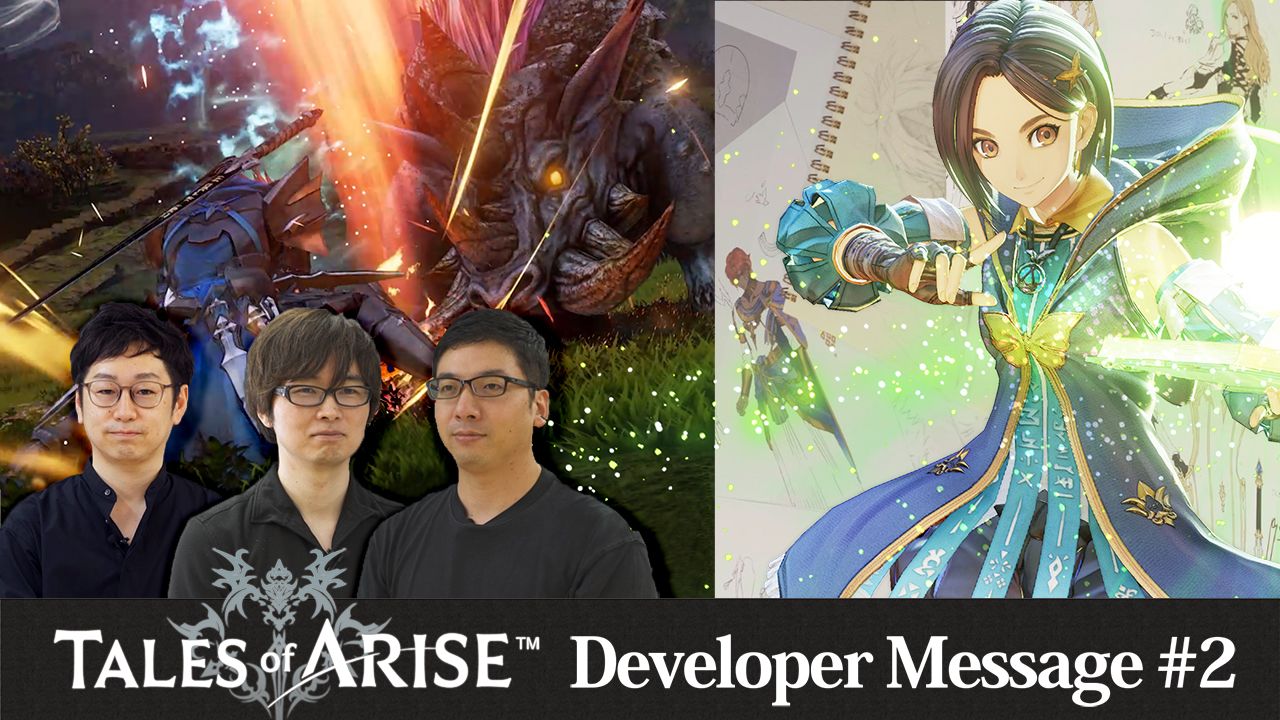 Learn more about Tales of Arise in this new developer message

In this Tales of Arise developer message, Hirokazu Kagawa, Project Director, gives details about the Tales of Arise battle system and new features that have been implemented in this title to make battles more interesting and spectacular for the players.

Also, Minoru Iwamoto, Art Director, talks about the effort made to convey the detailed character expressions as well as their personality using techniques such as facial and motion capture to make characters feeling more lively and create a special link between them and the players.

Tales of Arise will be available on September 10, 2021 for PlayStation 4, PlayStation 5, Xbox One, Xbox Series X|S and PC. Pre-orders for the game are available on the BANDAI NAMCO Entertainment Europe Store and participating retailers 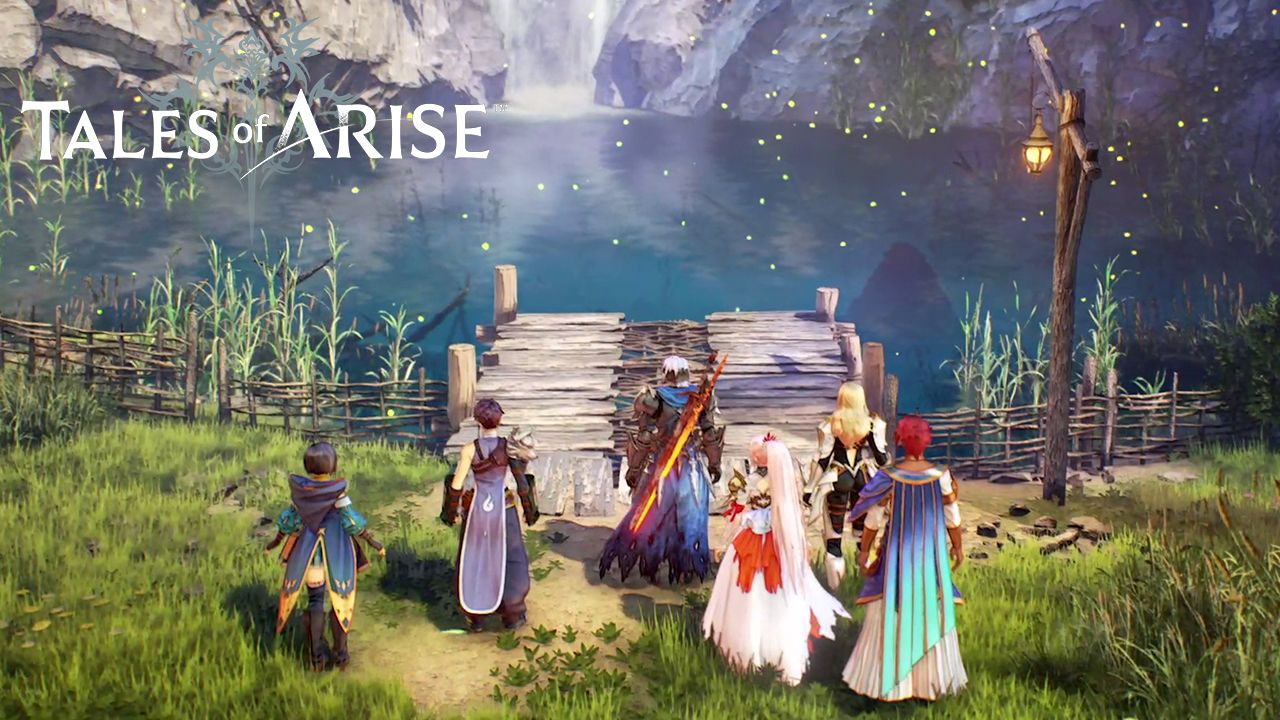 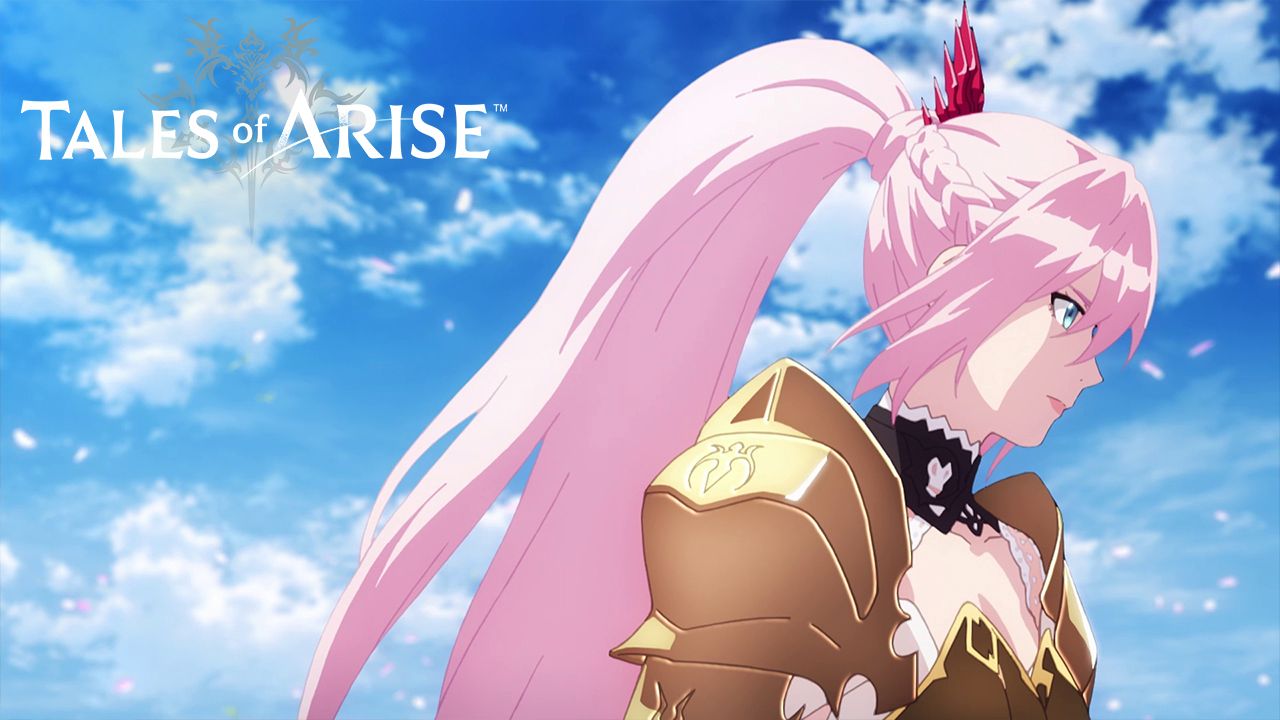 Learn more about Tales of Arise in this new developer message