PLAY TOGETHER AND HERO UP IN ‘PAW PATROL: MIGHTY PUPS SAVE ADVENTURE BAY’

The PAW Patrol™ is ready to set out on their mightiest mission yet as BANDAI NAMCO Entertainment Europe, Outright Games, one of the leading global publisher of family friendly interactive entertainment, and Nickelodeon, today announced a brand-new video game, currently entitled “PAW Patrol: Mighty Pups Save Adventure Bay”, based on the hit Nickelodeon preschool series PAW Patrol produced by Spin Master Entertainment. The new game will launch November 6, 2020, on Nintendo Switch, Playstation 4, Xbox One and PC Digital.

Play together with friends and family in co-op mode, choose your favourite pup and use their mighty powers to take on heroic missions. The whole Patrol is here with key locations in the massive town of Adventure Bay ready to explore, from the Lookout to Jake’s Snowboarding Resort.

You’ll need each mighty pup’s special power including Chase’s Super Speed, Marshall’s Mighty Heat and Skye’s Whirlwind Power to help save the day and play with your friends in fun-filled mini games like Pup Pup Boogie and jump rope.

PAW Patrol is the number one entertainment franchise for pre-schoolers and a global phenomenon with reach in over 170 countries through its TV show, toys, video games, clothing lines and even theme park rides. Outright Games previously released ‘PAW Patrol: On a Roll’ in 2018 which is their bestselling title to date.

‘We’re beyond thrilled to work on our second PAW Patrol title with Nickelodeon, it’s been an amazing experience bringing everyone’s favourite pups to life through our video games,’ said Terry Malham CEO of Outright Games. ‘This is truly a pre-school powerhouse and one of the biggest names in kids’ entertainment, we couldn’t be more excited to launch this brand-new adventure that’s fun for the whole family.’

PAW Patrol: Mighty Pups Save Adventure Bay launches on November 6, digitally and at retail on Nintendo Switch, Playstation 4, Xbox One and PC. 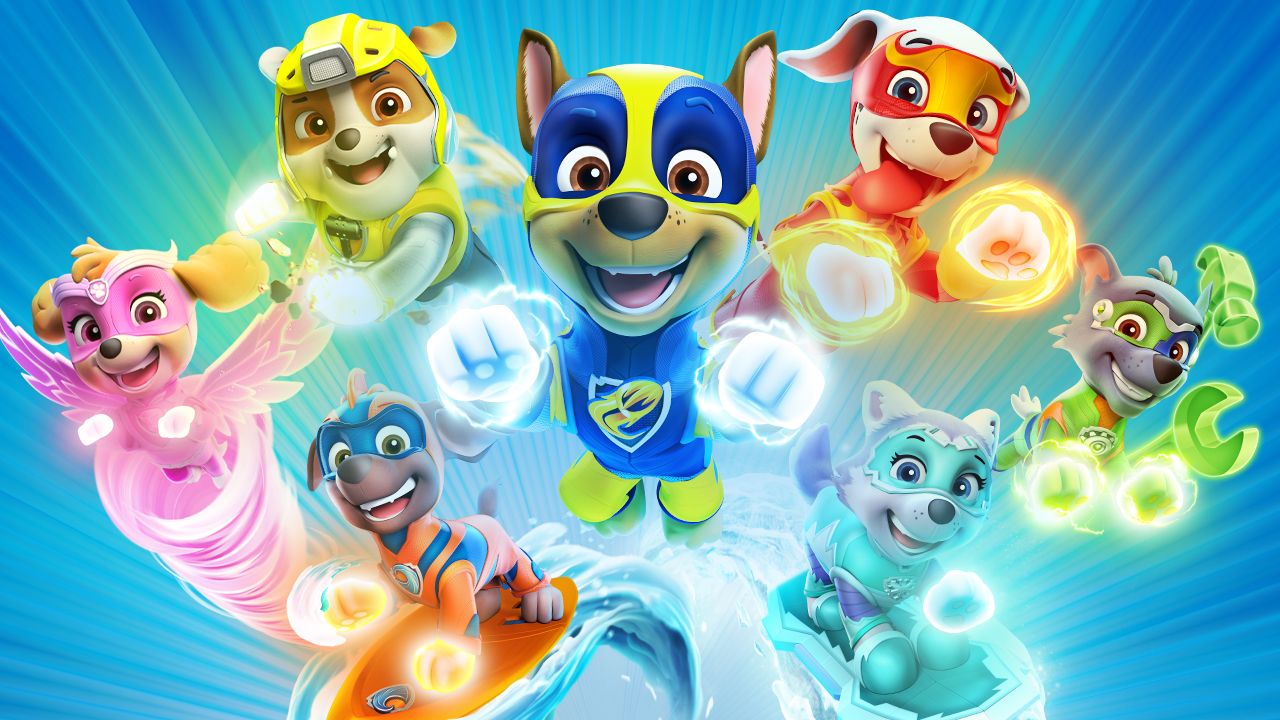 A fallen meteor has given the pups mighty powers – and left Adventure Bay in a mighty mess. Now it’s up to you and the Pups to use their powers, rescue skills and gadgets to make the town PAWsome again! 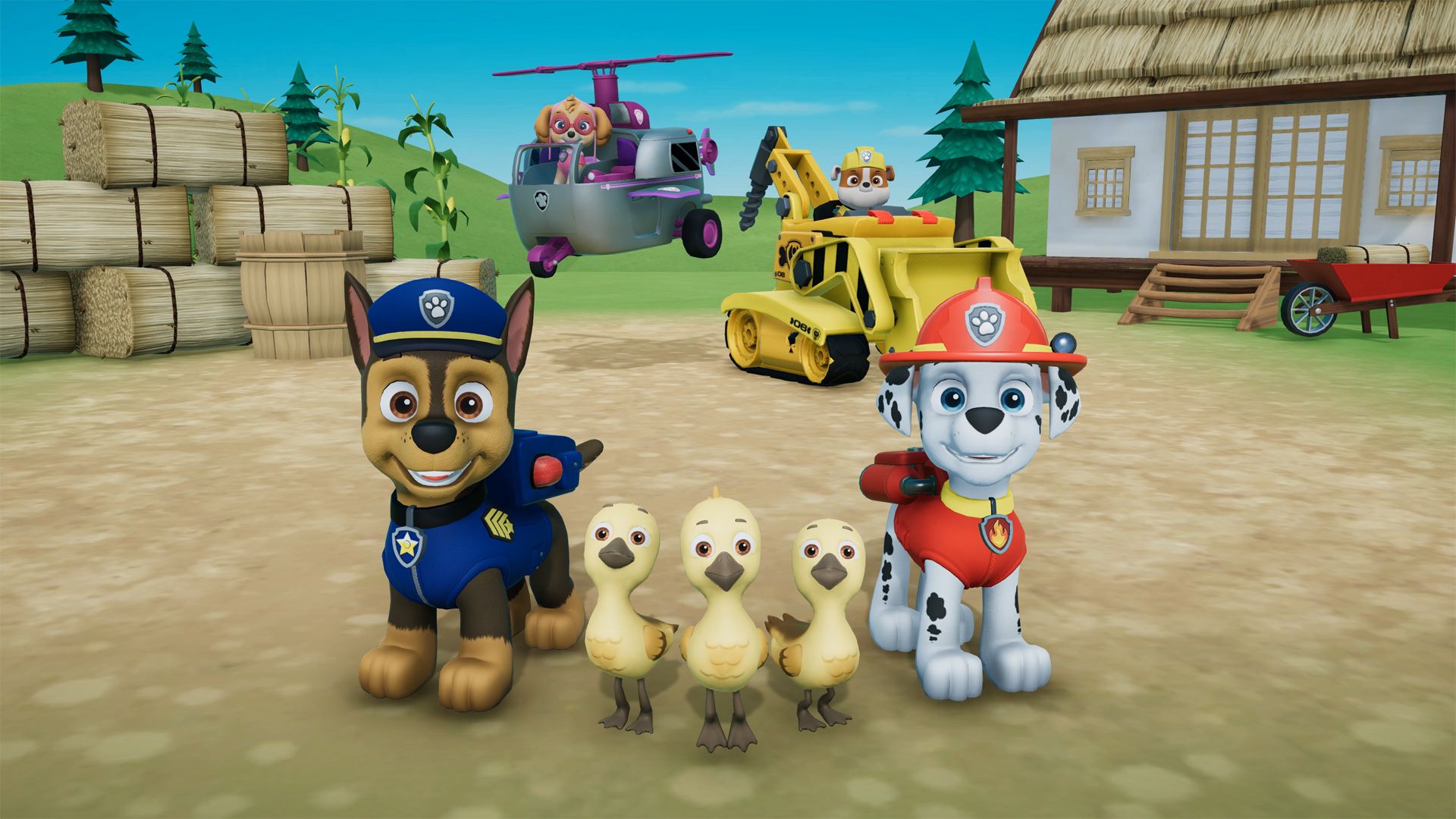