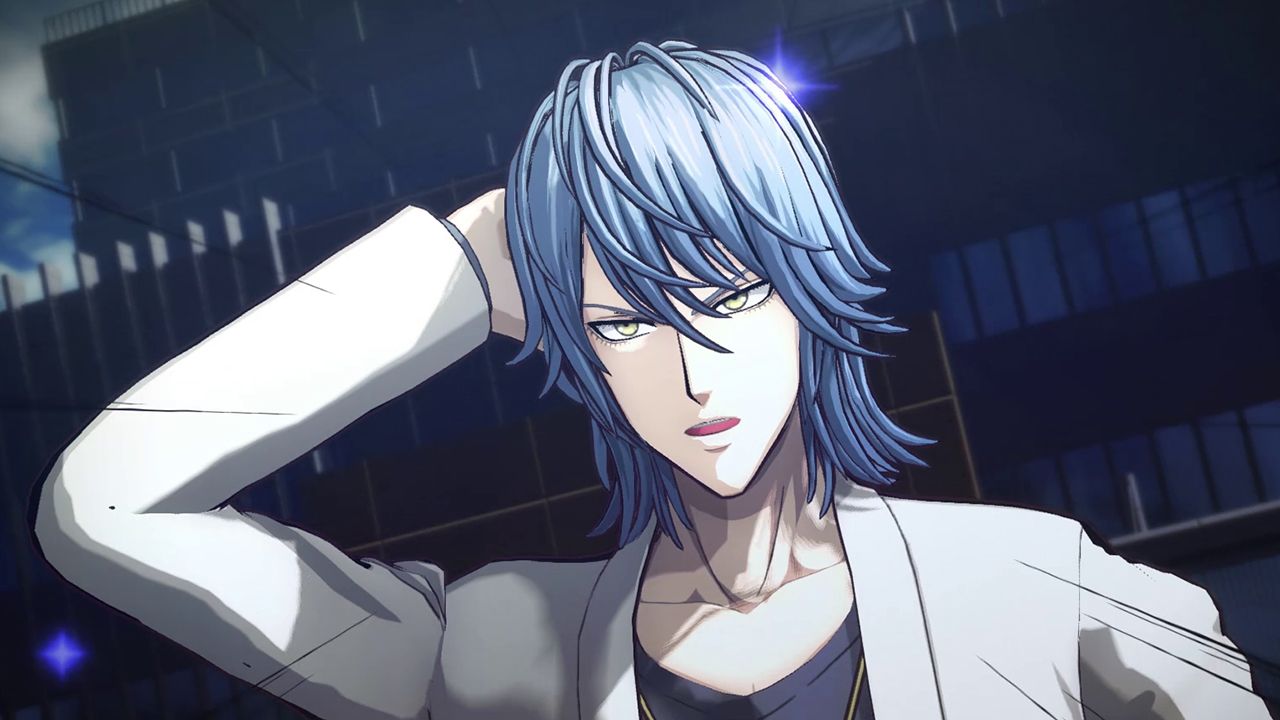 One Punch Man A Hero Nobody Knows: three new heroes to join the roster

Three additional characters has been confirmed to be playable in One Punch Man A Hero Nobody Knows:

As a reminder the game will also feature a Digital Deluxe Edition that will include the following bonuses in addition to the full game:

Note: Progress through the Main Mode is required for access to items related to characters.

Dive into a dynamic fighting game experience with beloved characters from of One Punch Man! Play as your favorite hero – or become one!

YOU are the hero!
Create your own hero avatar and choose your own set of powers and abilities! 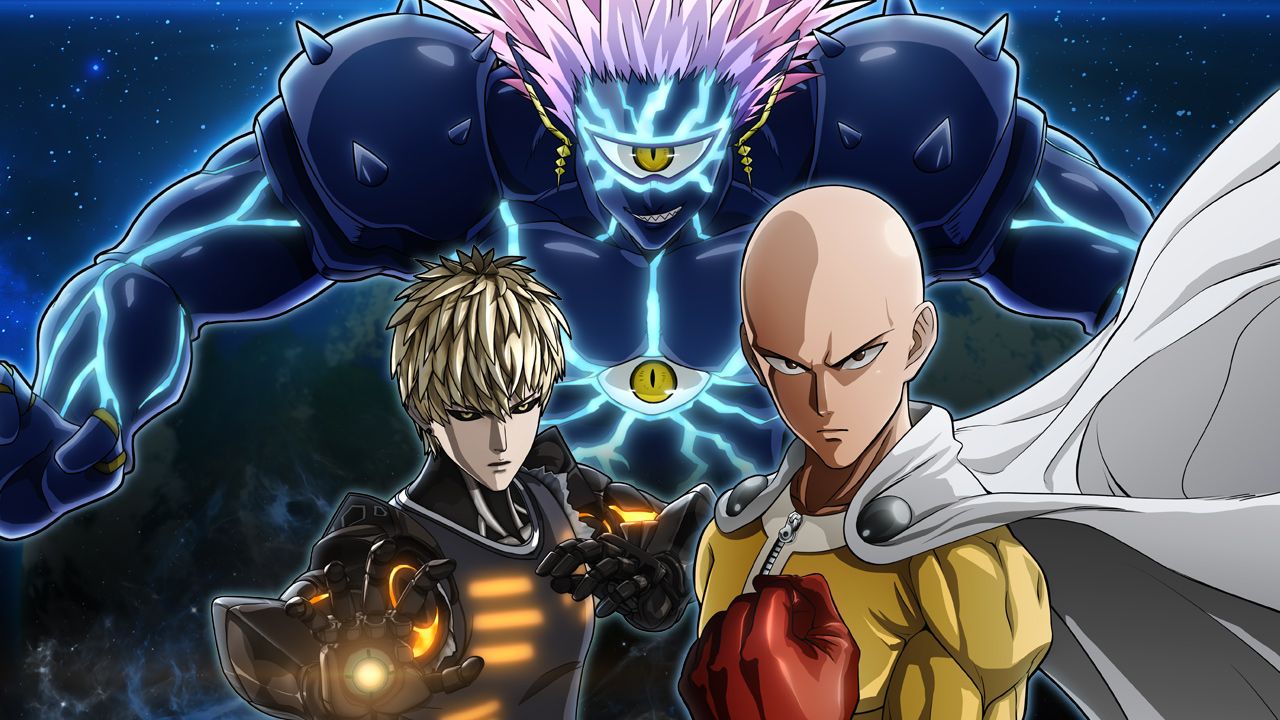