While the game is still under development, we have met the producer of ONE PIECE ODYSSEY Katsuaki Tsuzuki to know more about what makes this new ONE PIECE game an exciting project!

The first will in this new project is to offer an “epic adventure to experience the ONE PIECE world”. The player will enjoy drama, adventure, and battles throughout the whole game.

A lot of mysteries around the game will be revealed, but for now we can say that the main line "Let's travel to the heart of memories" is fully representative of the experience that will be provided. Eiichiro Oda started to work on the character design 3 years ago: this is a huge project planned since many years, as its development started even before ONE PIECE: PIRATE WARRIORS 4.

Oda-sensei has even created the characters of Lim and Adio specifically for this story. 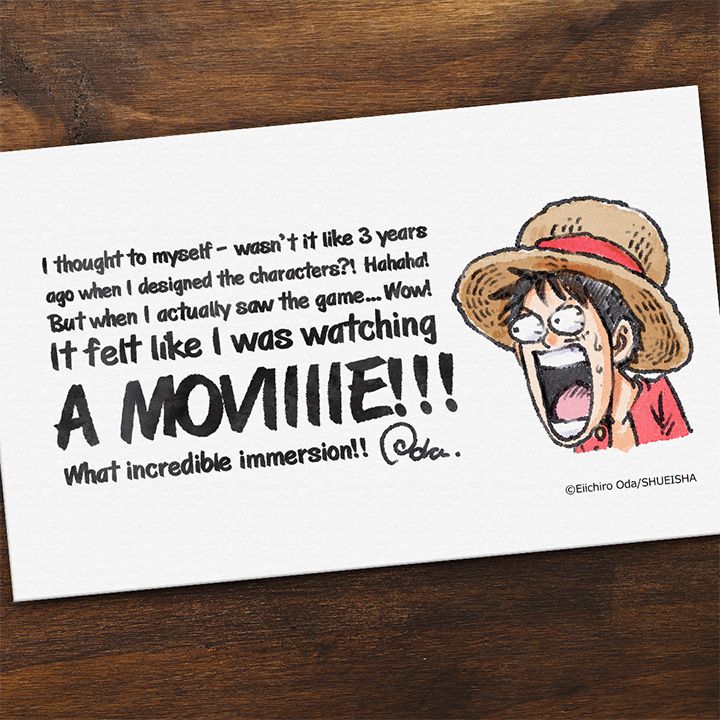 The world created specifically for the game, Waford, has been created in line with the spirit of ONE PIECE. The graphic elements are full of details faithful to the brand universe. Mr. Tsuzuki gives the example of the sky, where each cloud has been reproduced uniquely to create a highly immersive game.

Every single detail, including characters, has been redesigned in 3D following closely the example of the original work. Several of the monsters the player will encounter on the island have been designed by Eiichiro Oda himself, to reinforce the sense of faithfulness of the island and its inhabitants to the world of ONE PIECE.

Even more so, Waford features mysterious ruins and underground areas that have a meaning and connection to the game's plot. We will reveal more details linked to the ONE PIECE universe later!

ONE PIECE ODYSSEY is a JRPG, and can be defined as a “dramatic adventure”. It takes a different turn from previous ONE PIECE games, which were more action genre oriented.

ONE PIECE ODYSSEY uses the codes of a classical JRPG, where you will meet various opponents while the crew explores the areas. What makes it special, is that each member has a unique ability in line with their power that can be used outside of combat.

As for the field exploration part, the producer reveals that “For example, Luffy can reach items and grapple points with outstretched arms, Zoro can cut his way through obstacles, and Chopper can use his body shape to get through narrow passages.”

And these features, in addition to the fun of playing with the uniqueness of each character, are essential to the progress of the story as some parts of the world can only be unlocked with certain abilities.

The battle system is turn based, with customized attacks for each Straw Hat member. You also have the choice to avoid fights by bypassing the enemies.

The battle system uses classic JRPG features but also some features that makes the game unique, and the feeling of playing side by side with each Straw Hat member. A special game system has been imagined to fight strategically with the characters: the Scrambled Area Battle. “In this system, battle maps are divided into several areas, and various opponents and combat-ready crew members will be randomly assigned to each of them.”

This means that you will have to find the best strategy by combining the abilities of each character versus its opponent’s skills, strengths and weaknesses but also consider the scope, range, and secondary effects of your own attacks. All these features reinforce the fact that each character is truly unique and one fight to another can be completely different, even with the same kind of enemies. The knowledge of each member and the field is key to win the battle.

In addition, keep in mind that during a regular fight against an enemy, an event can occur and split a part of the group, or an effect can immobilize one of the Straw hat members, meaning you will have to reconsider your strategy. 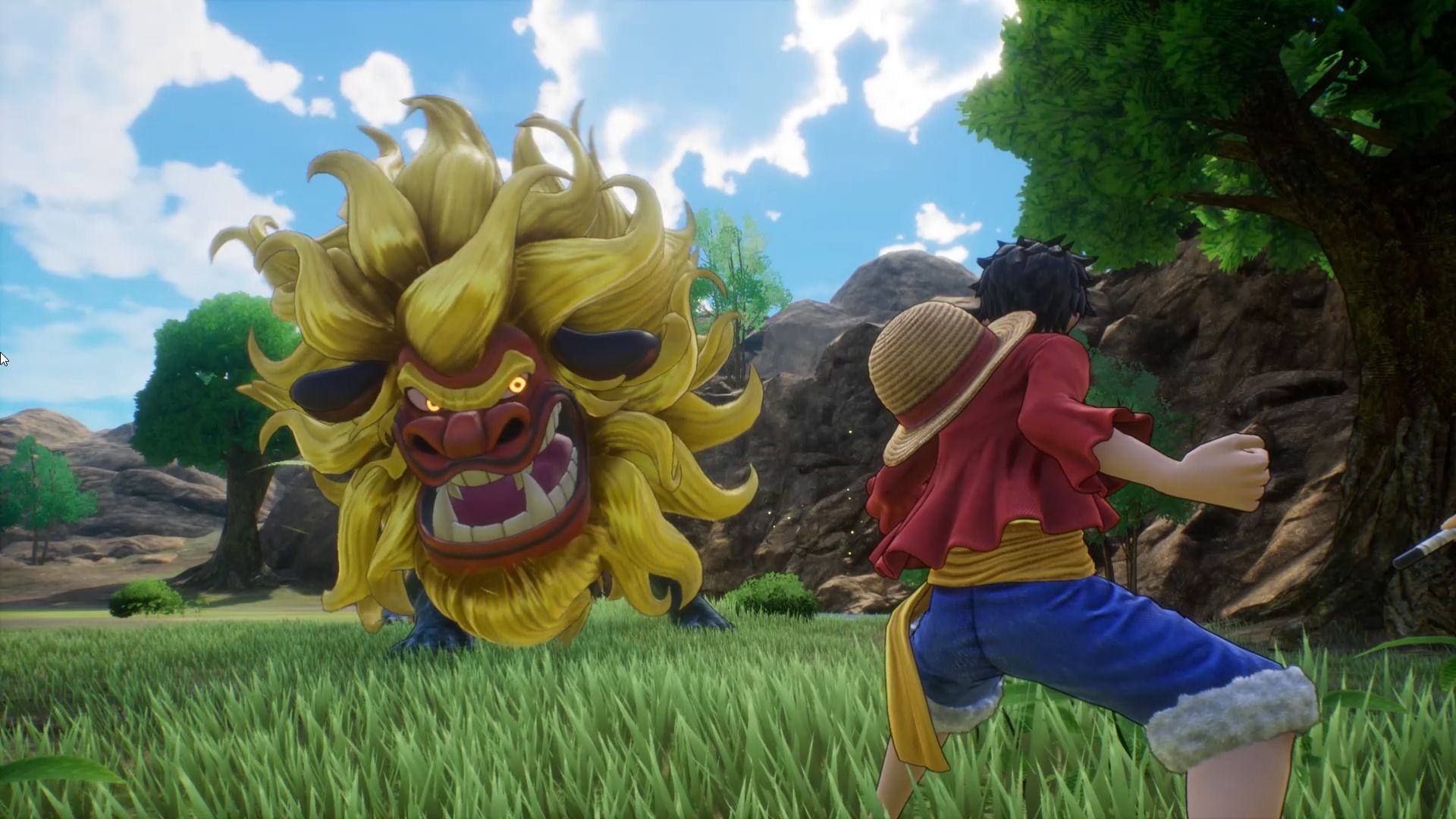 ONE PIECE ODYSSEY is developed with the aim of giving players the sense of "adventuring with the Straw Hat Crew". As in the work of ONE PIECE, the characteristics of each character are part of the identity of the brand and can be decisive in defeating an enemy. Some abilities can turn into a weakness or a strength depending on the enemy the characters are facing.

In ONE PIECE ODYSSEY , this feeling will inspire several parts of the game: the exploration and the battle are not the same according to the Straw Hat member you play with: think your strategy in terms of attributes of the enemies, but also the configuration of the combat zone.

One last word from Mr. Tsuzuki: “We will continue to update you on the plot and systems of the game that will make you experience the ONE PIECE world so we hope you are as excited as we are! Thank you!” 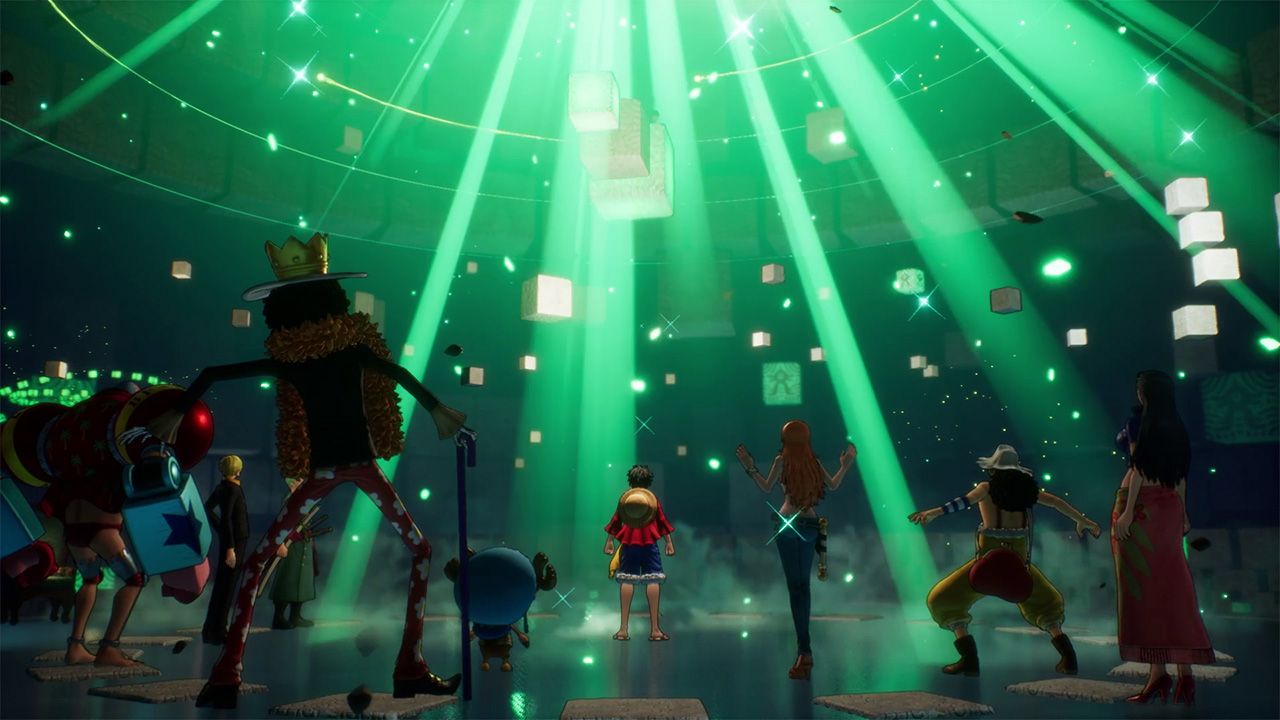 ONE PIECE ODYSSEY  is slated to release on PlayStation 4®, PlayStation 5®, Xbox Series X|S, and PC.

For more information about ONE PIECE ODYSSEY, check the latest news!

ONE PIECE ODYSSEY’s producer tells us more about the new features of the game!
close