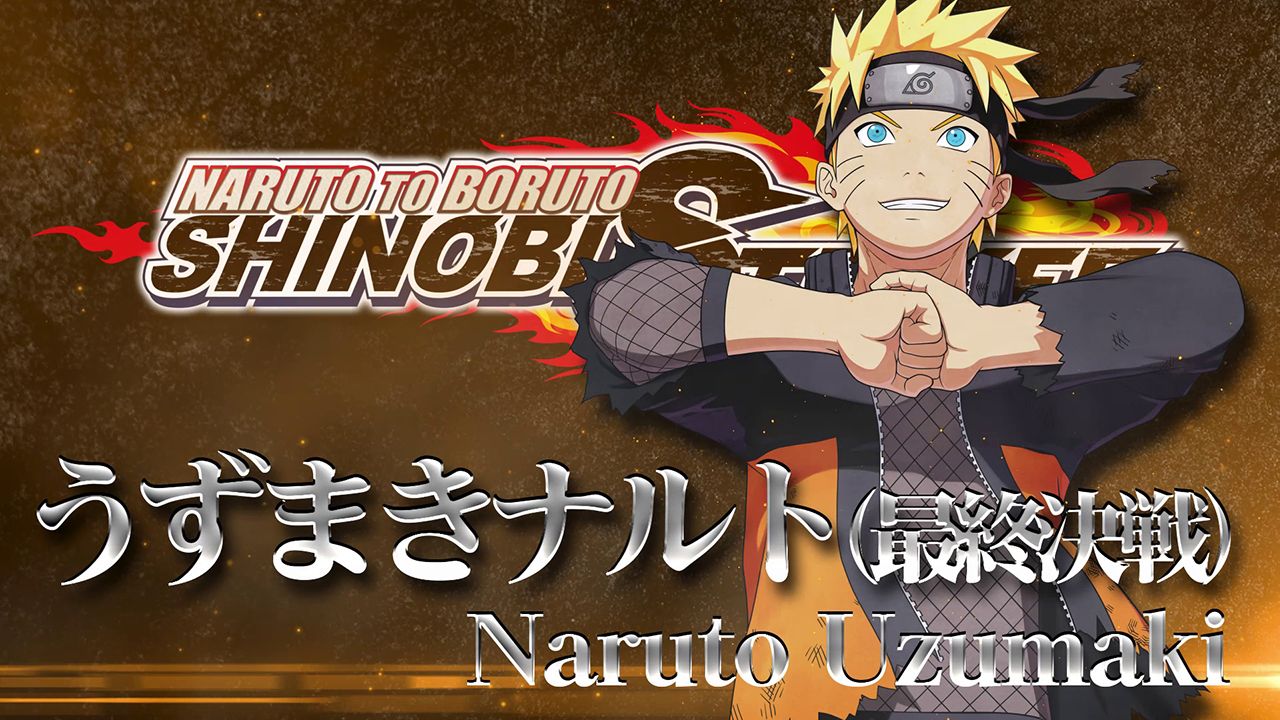 To provide an even more fun and enjoyable gaming experience, NARUTO TO BORUTO: SHINOBI STRIKER has been updated to version 2.23.

Interested in purchasing this pack? Then check out the bargain Season Pass 3 set!

Undergo Special Training with a total of five new Masters! Additionally, those who purchase Season Pass 3 will gain access to the ""Lightning Blade"" lobby action!

Don't miss out on this bargain Season Pass 3 set!

■ Ninja Tools and Secret Technique Ninjutsu have been rebalanced to give players more options and encourage a wider variety of battles. 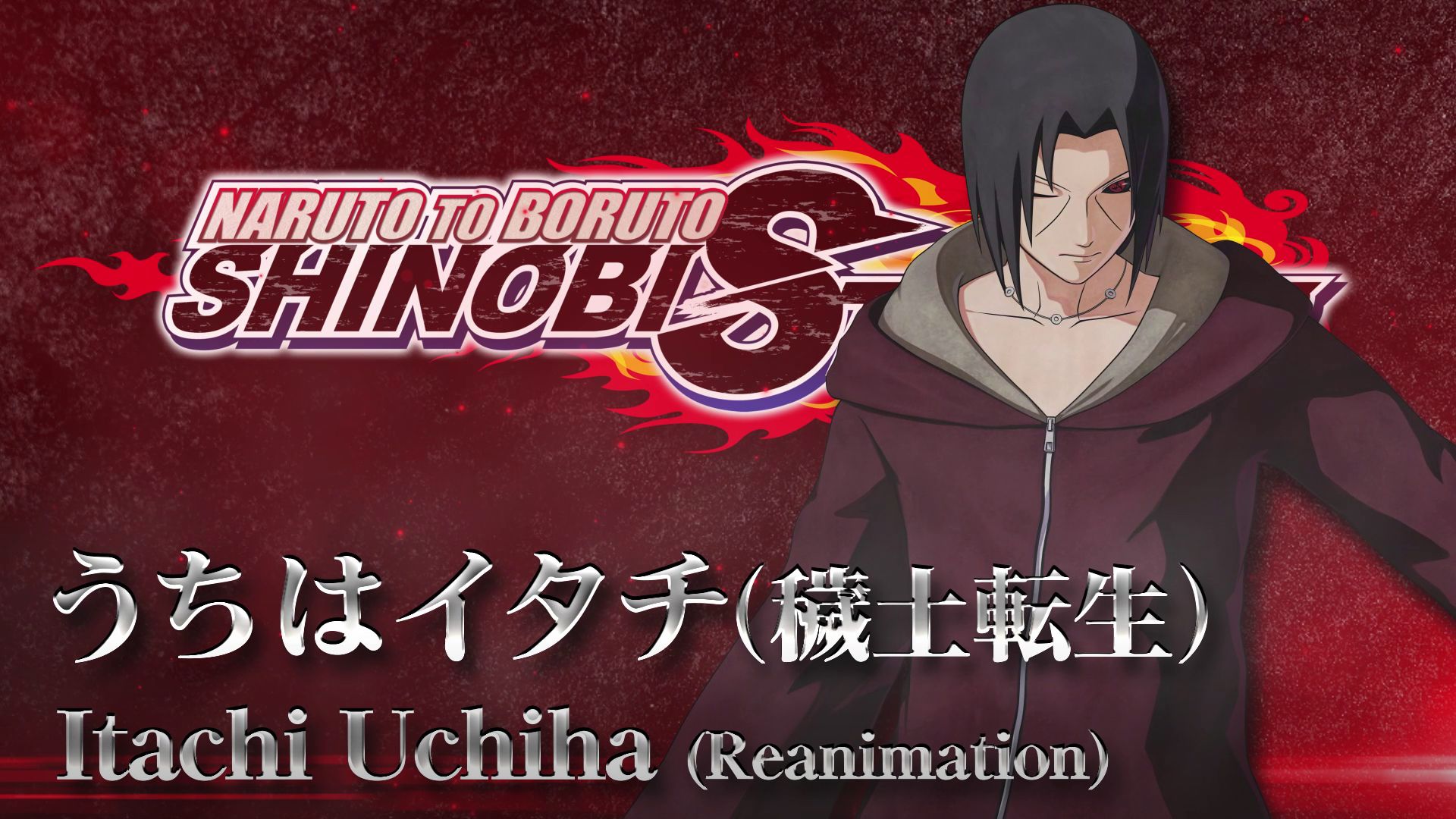 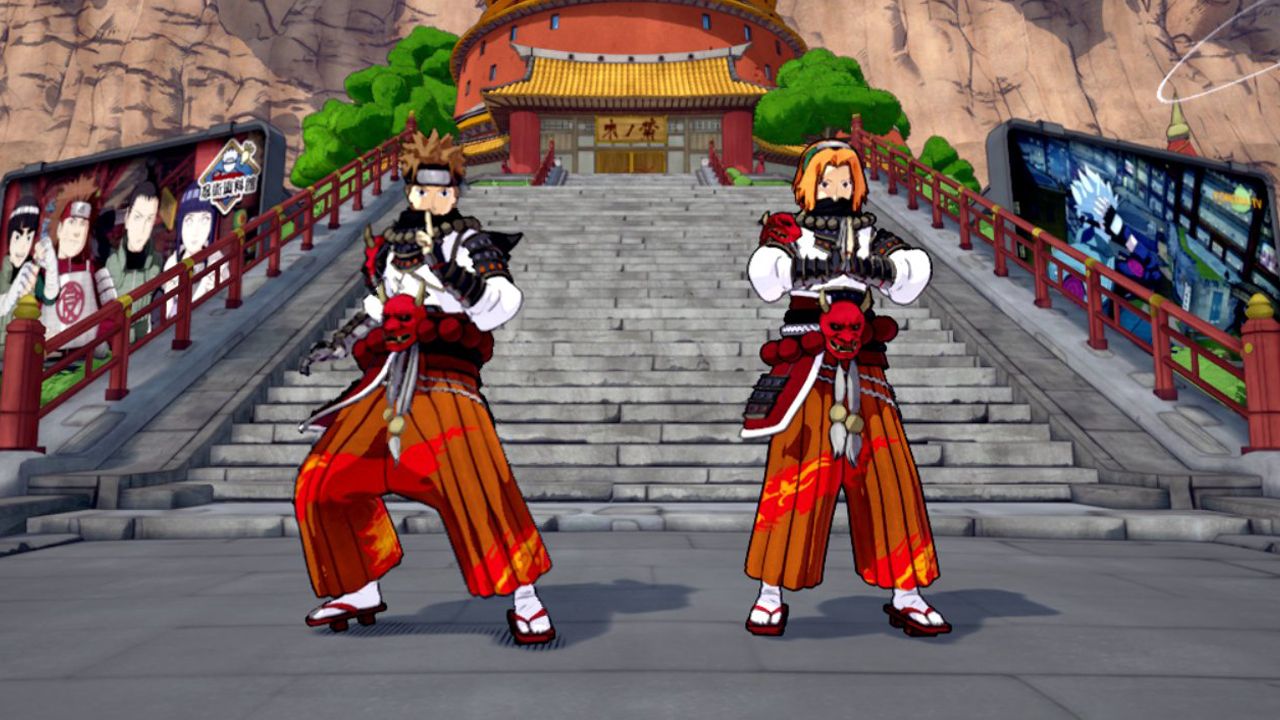 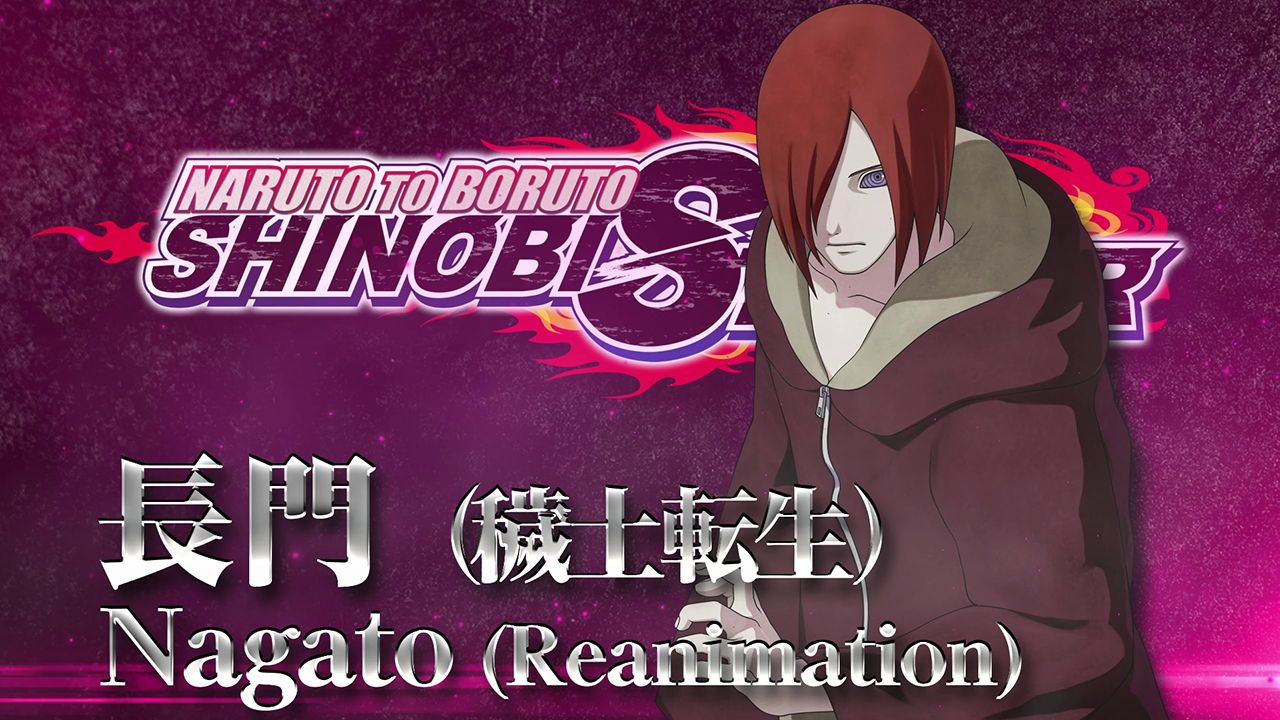