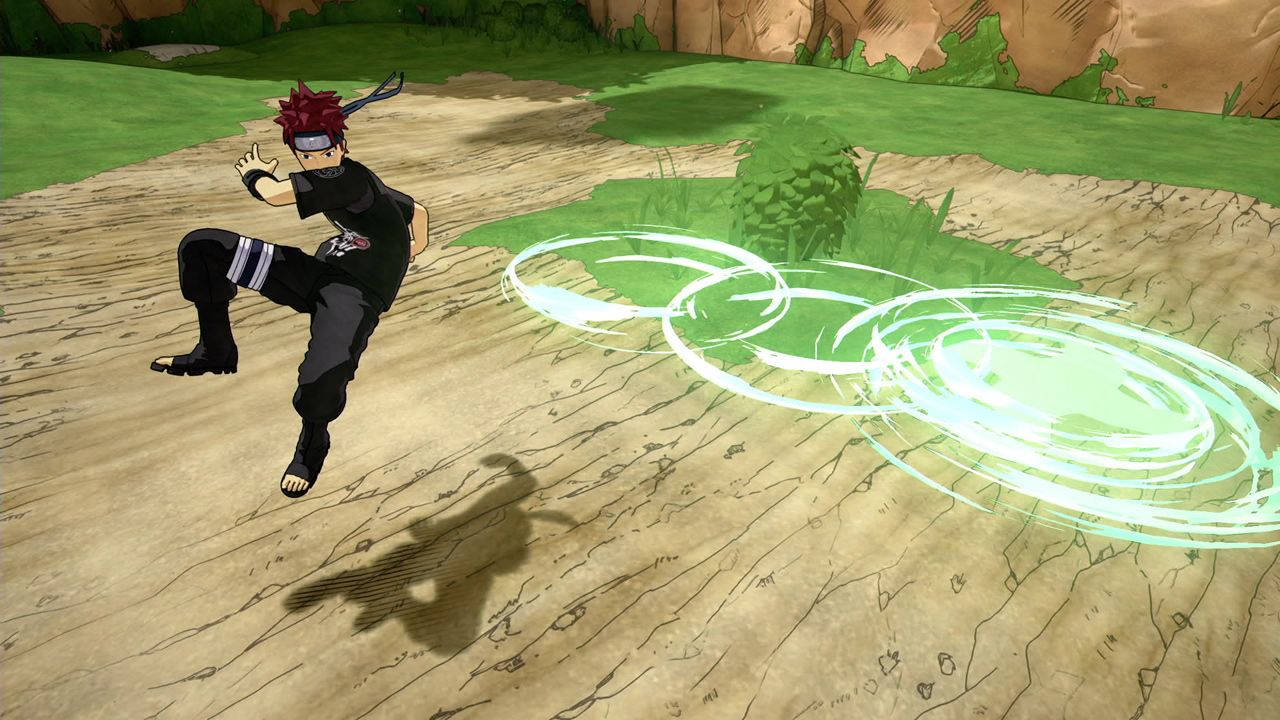 Scientific Ninja Tools are extremely useful ninja tools that can be used by all character roles.

* The lineup of items available from Esoteric Scrolls will now begin to periodically rotate.

We're also launching a trial campaign to celebrate the first release of the new Scientific Ninja Tool series of items!

All players who have logged into the online lobby at least once before July 4, 2019 are eligible to receive a trial version of the Wind Release Bullet!

Don't miss this chance to try out the latest in Ninja technology!

* Please note that the Scientific Ninja Tool "Wind Release Bullet" (Prototype) trial item will be available to use only until July 11, after which the item will become unusable.

With the new "Shinobi Boost" feature, it's now possible for players to use Shinobi Boost Seals to change the skills attached to your costumes and accessories!

To celebrate the launch of the new Shinobi Boost feature, all players who have logged into the online lobby at least once before 3 PM June 27, 2019 are eligible to receive one Shinobi Boost Seal.  Be sure to give it a try!

Several new costume and accessory skills have been added to the game!

- One in a Million (Shortens Ninjutsu cooldown time when an enemy is knocked out.)

- Opportunist (Boosts damage of certain Ninjutsu when an ally is knocked out.)

Players can use the new Shinobi Boost feature to assign these new skills to their existing costumes and accessories right away!

The following rules have been adjusted to improve the game play experience.

In order to improve the balance between both offensive and defensive sides, the penalty for offensive players being KO'd has been reduced from 10 seconds to 5 seconds."

The loadout equipment management screen has been redesigned.

Additionally, players now have the ability to mark specific equipment as "Favorites", making it easier for players to find the items they want.

To increase the number of viable jutsu options for players to use and the variety of battles players can enjoy, a number of ninjutsu and secret techniques have had their numbers and mechanics tweaked.

- New: Now heals the player equal to the amount of damage it inflicts when hitting an enemy.

- New: Now applies a movement speed buff to the user after placing a kunai.

- Reduced the amount of time players have to activate the second effect of the ninjutsu.

- Reduced the amount of health recovered.

- New: Now additionally applies an attack damage debuff to an enemy when touched."