Since its original release in 2018 NARUTO TO BORUTO: SHINOBI STRIKER has attracted more than 10 million players. The game, which has entered its 4th year of operation, will keep on receiving new content, not only with a new Season Pass, but also free updates throughout the year that will continue to enhance the game.

Starting this summer, existing stages will receive new cosmetic and gameplay changes, creating new fighting possibilities along with the newly available characters. The game will also introduce the chakra jump to the game, which will bring a new verticality to the fights.

New updates to the Hidden Leaf village will give a new atmosphere as well as change how players interact and use the village’s amenities. Starting this spring, various locations will be updated, such as the Ninja Tools shop or the Ninjutsu library.

Finally, as the team continues to listen to communities' opinions and feedback, in-game improvements and gameplay balance will be done throughout the year, with additional details to be shared over time.

NARUTO TO BORUTO: SHINOBI STRIKER is available for PlayStation 4, Xbox One, and PC via STEAM.

For more information about NARUTO TO BORUTO: SHINOBI STRIKER, check the latest news! 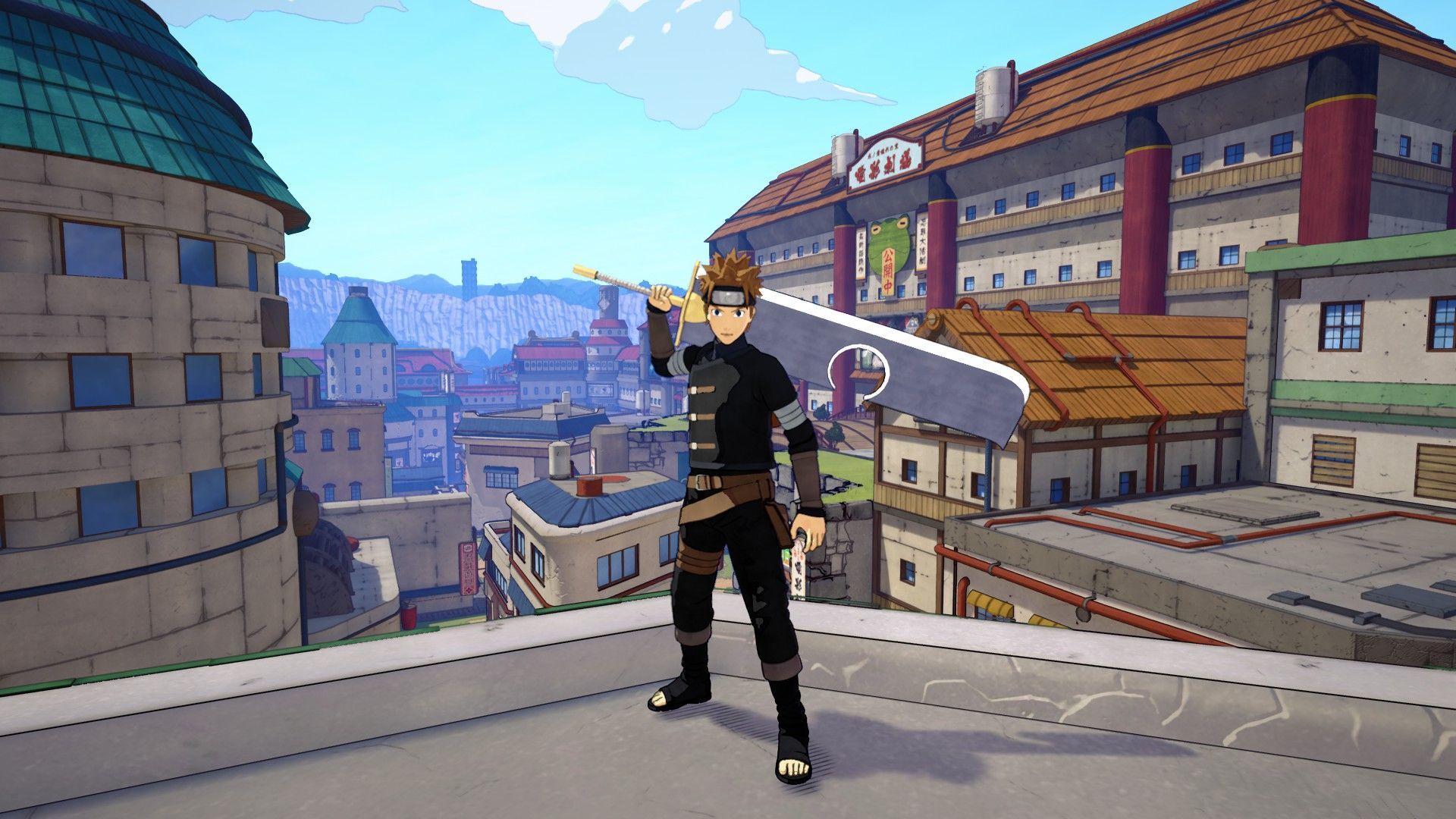