NARUTO TO BORUTO: SHINOBI STRIKER available to try for free

From 17th December 2018 to 31st January 2019, a trial version of NARUTO TO BORUTO: SHINOBI STRIKER will be available to play for free on PlayStation 4.

Trial players will be able to play online against full-game players across the Quick Match and Ninja League modes. They will also have access to the game’s Tutorial. Four characters will be playable, Naruto, Sasuke, Sakura and Yamato, and trial players may also create their own Ninja avatar.

In addition – both full-game and trial players will be able to play the new Survival Exercise mode. In this mode, players can compete in 6-player free-for-all battles, scoring points by eliminating other players. The game ends after a certain amount of time, or when one player reaches a set score. The top three players from each game will receive ranking points. 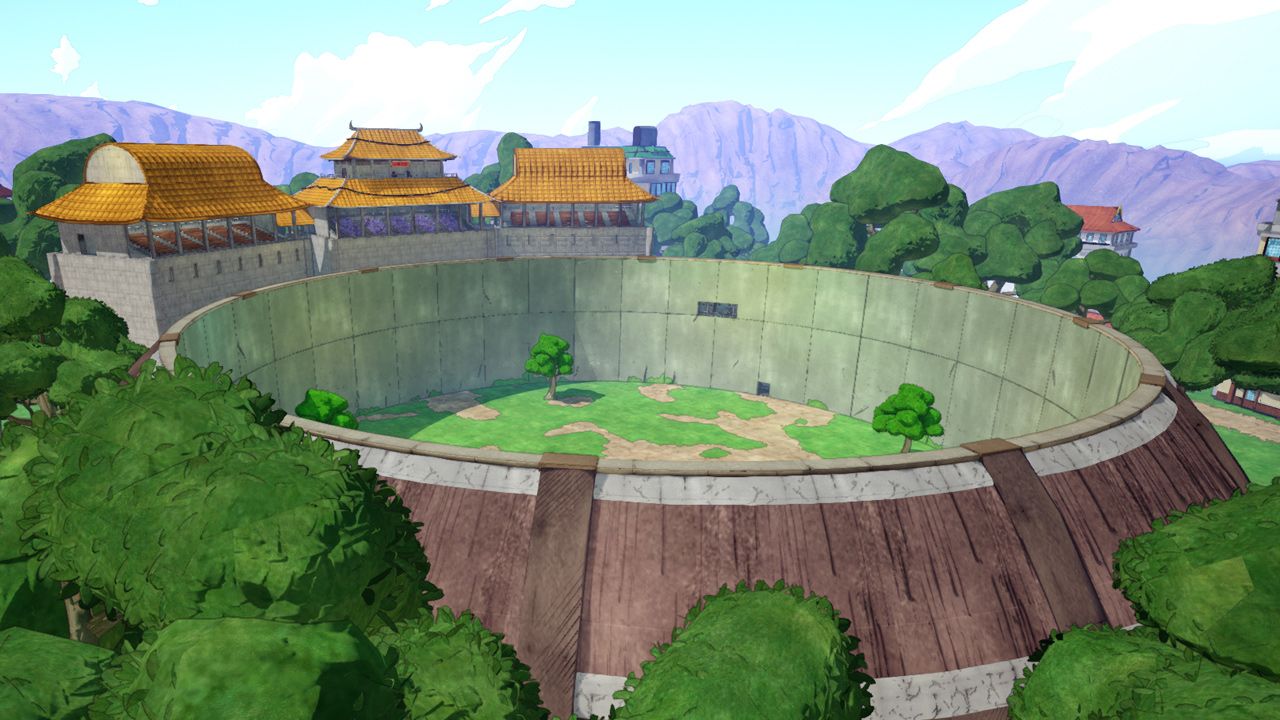 Players that download the trial will be able to move their save data across to the full game version.

NARUTO TO BORUTO: SHINOBI STRIKER is available for PlayStation 4, Xbox One and PC via STEAM and other distributors.