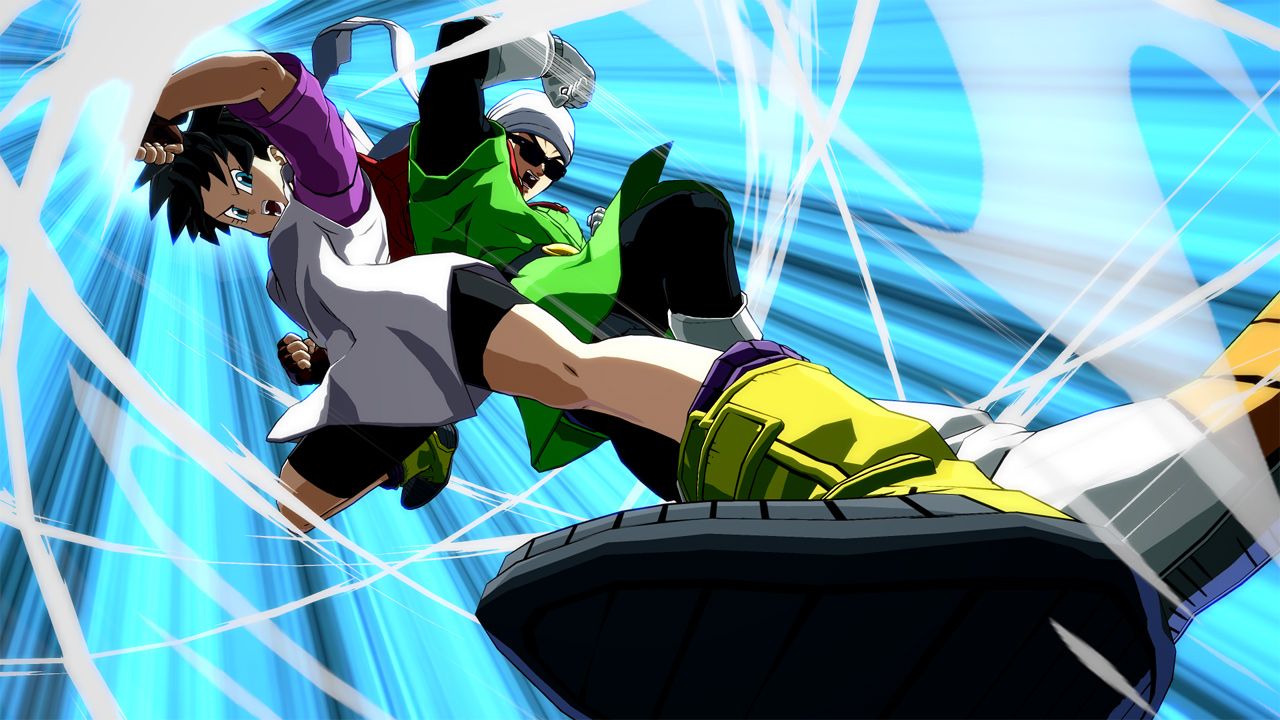 Below timeframes are all in CEST

Thank you very much for your continued patronage of “DRAGON BALL FighterZ”.

We would like to announce the rules of the “Official Online Tournament” to be held from October 19th 12PM (Saturday).

Sign-up will also start from October 11th 9AM (Friday) along with the release of the rules.

Outline of the Tournament

The “Official Online Test Tournament” is an online tournament event in Europe.

*Please note that the prize will be handed out only to those who actually attend the Tournament.

*This is an Online Test Tournament for Europe.

*All in-game announcements made by Tournament Staff will be made in English. Please note that you must have your PS4 System Language set to English to have the announcements displayed in-game.

You need to sign up in advance to join this event.

The number of entries for this Tournament is 600 players at max.

*Entries will be closed once the number reaches the maximum. Therefore, please note in advance that not all the players who wish to join the Tournament can participate in it.

(An additional entry will be available only when there is a cancelled entry.)

*There is no restriction on the network colors.

You can sign up at the “Tournament Mode Desk” on the right side of the lobby (the same desk as in FighterZ Tenkaichi Budokai, etc.).

*You can move to the front of the desk by selecting the Tournament mode in the menu shown when performing rapid movement in the lobby. 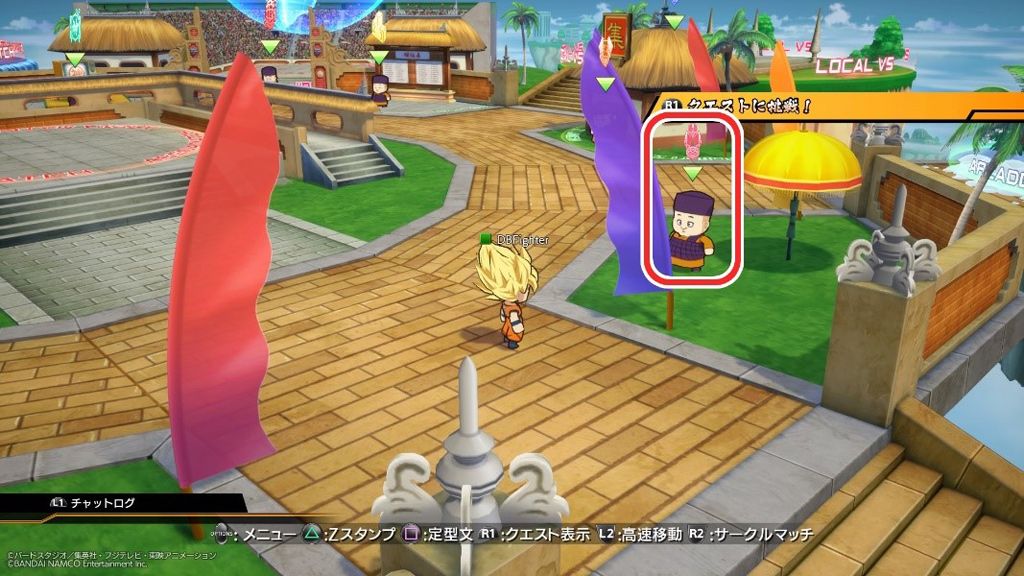 *You can sign up only from the lobby in the “France 1” area.

*You can change the area by talking to the “Gate Reception”, or by moving toward the bottom of the lobby to exit there once.

*You can join this Tournament only on PS4.

*The Tournament is expected to take approx. three hours at the longest.

*The above prizes will be handed out at a later date after the Tournament.

Procedure on the Day of the Tournament

(1) After signing up, speak to the “Tournament Mode Desk” and select “Join the Official Online Tournament”. This will move you to a preliminary round lobby.

*The first preliminary round starts at 12:30PM, so we ask you to enter the lobby by then.

(5) After the third preliminary round, the top 8 participants will move to the final round lobby to start the final tournament matches.

*The final tournament will be held at the Circle Match operated by the Tournament staff.

Participants will randomly fight against other participants in the same preliminary round lobby for 25 minutes. They can obtain wins by winning the matches.

Their rank will be determined by the number of wins at the end of the round, and the top 8 participants will be qualified for the next round.

*You can check the wins you currently have on the upper right corner of the screen while you are waiting for a match.

When there are less than 8 participants in a preliminary round lobby, all the players who are in the lobby will be qualified for the next round regardless of the number of wins obtained.

*When there is only one participant, the player will be qualified for the next round after waiting for 25 minutes without playing a match.

The final round is held in a tournament style (single-elimination).

The matches in the final tournament will use the Circle Match.

*Please note that you will lose by default if, after the announcement, you refuse to join the Circle or you spend five minutes without any preparation for the match

*Please note in advance that, if there are any participants using the same fighter name, the announcement will be made using their account IDs.

*In all the matches, the player who knocks down the opponent first wins, and the round time is 300 counts.

*Please note that, once you enter a preliminary round lobby or the final round lobby, you cannot change the party members.

In each preliminary round, you can still return to the Tournament even if you lost the connection due to network errors, etc. However, you may not be able to return depending on the progress of the Tournament.

If you exit the lobby while you are playing a match in the final tournament, the player who exited will be disqualified even if this is due to network errors or any other reasons.

However, rematch will be accepted only in the following cases.

(2) If, despite of cancellation of the match, both players still remain in the lobby.

If a match in the final tournament starts before the Tournament staff enters the audience seats in the Circle Match, the match will be regarded as no contest to start a rematch.

If a match is cancelled multiple times due to unstable connection during the match, you may be disqualified at the discretion of the Tournament team.

You may be disqualified if you use a fighter name that is against public policy, infringing the third party rights, or otherwise deemed inappropriate by the Tournament staff.

The participants will be responsible for the internet connection charges when signing up and joining the Tournament.

The following acts are prohibited in this Tournament. If the Tournament team confirms any of these acts, it may take certain actions such as withdrawing distribution of a prize.

We look forward to your continued support for “DRAGON BALL FighterZ”.

*The content of the change will be announced on the official website as soon as possible and will take effect once the announcement is made.

*Please note in advance that we may discontinue or cancel the Tournament in case of unexpected failures.

*Please note that the Frame Delay shown on streamed screen, are not the actual Frame Delay between the participants.