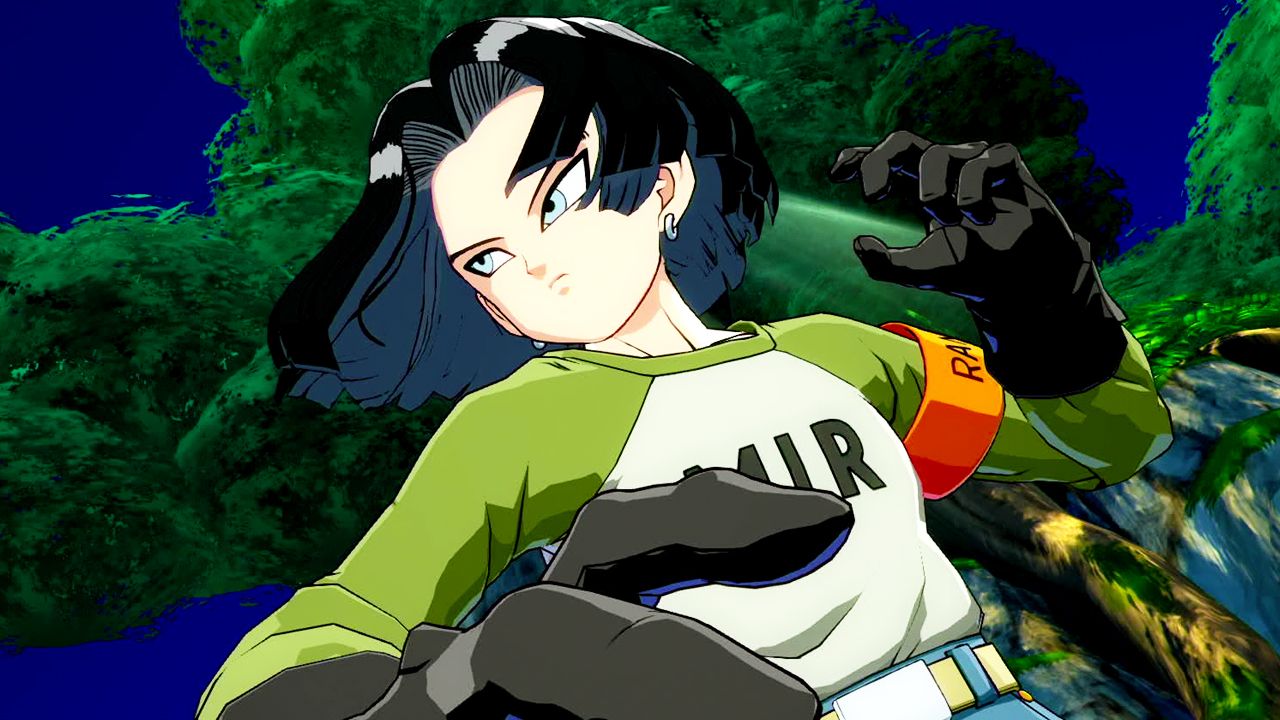 BANDAI NAMCO Entertainment Europe today announced Android 17 as the latest character to join the DRAGON BALL FighterZ roster. The character will be available both as a standalone DLC and as part of the FighterZ Pass for Xbox One, PlayStation 4, PC via STEAM from September 27th.

Android 17, as with all DLC characters, will be available for purchase on the NINTENDO Switch version from launch.

Android 17 can cover himself with a protective barrier - useful in both defense as well as in attack. His strongest move is the Super Electric Strike, a large-scale swirl of energy that can be executed both on the ground and mid-air.

In further news, players will be able to unlock the season Z Capsule (Halloween) from September 26th to the end of November. This capsule will contain exclusive versions of the lobby characters, Halloween Z Stamps, and alternative Halloween colored outfits for Playable Characters. 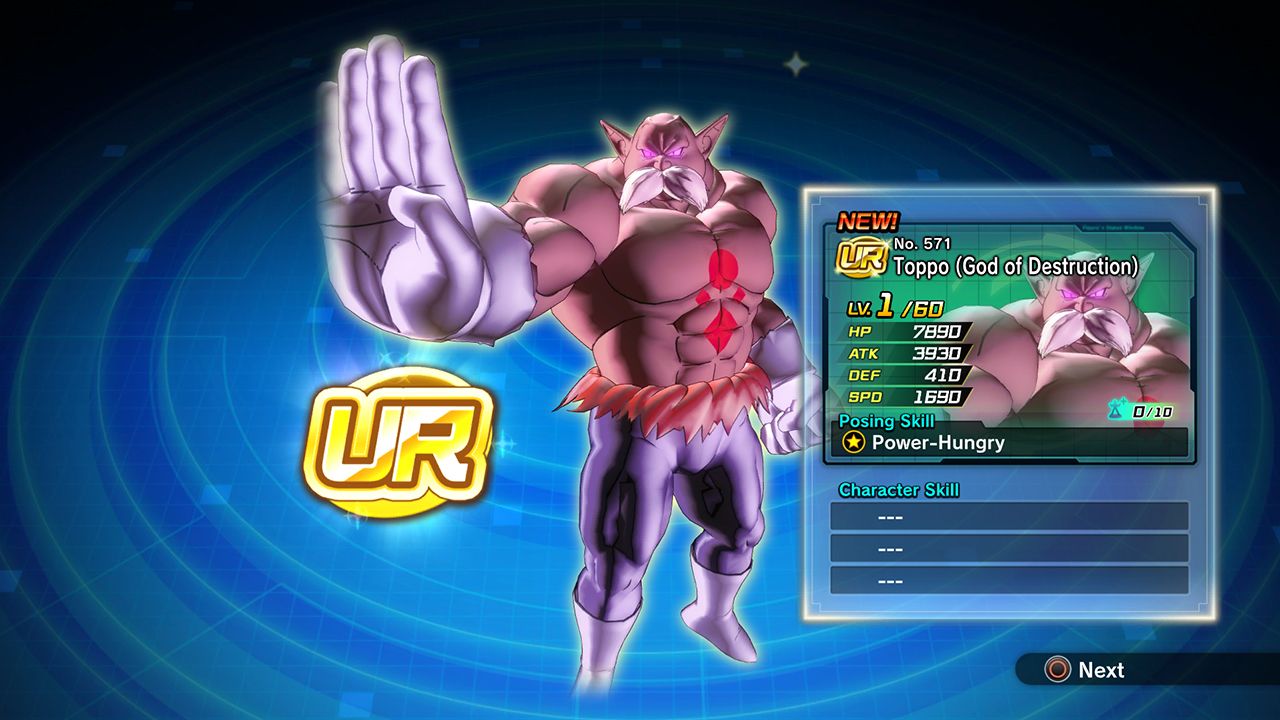 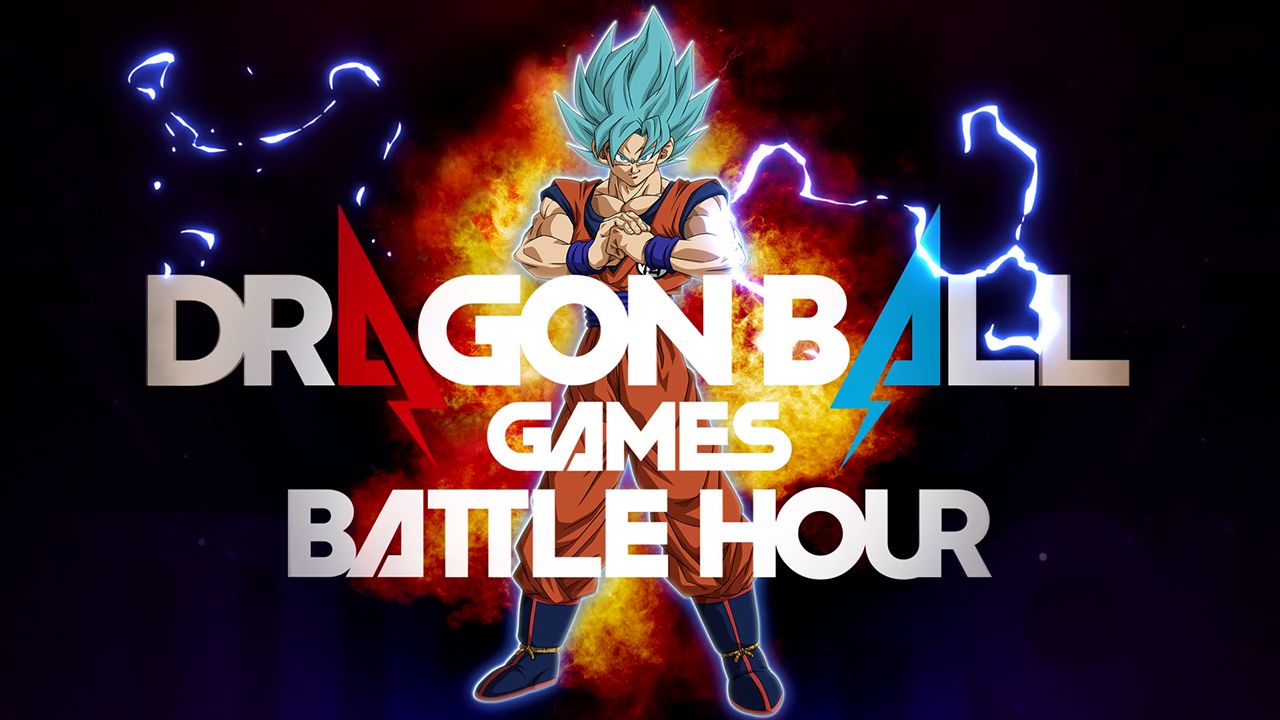 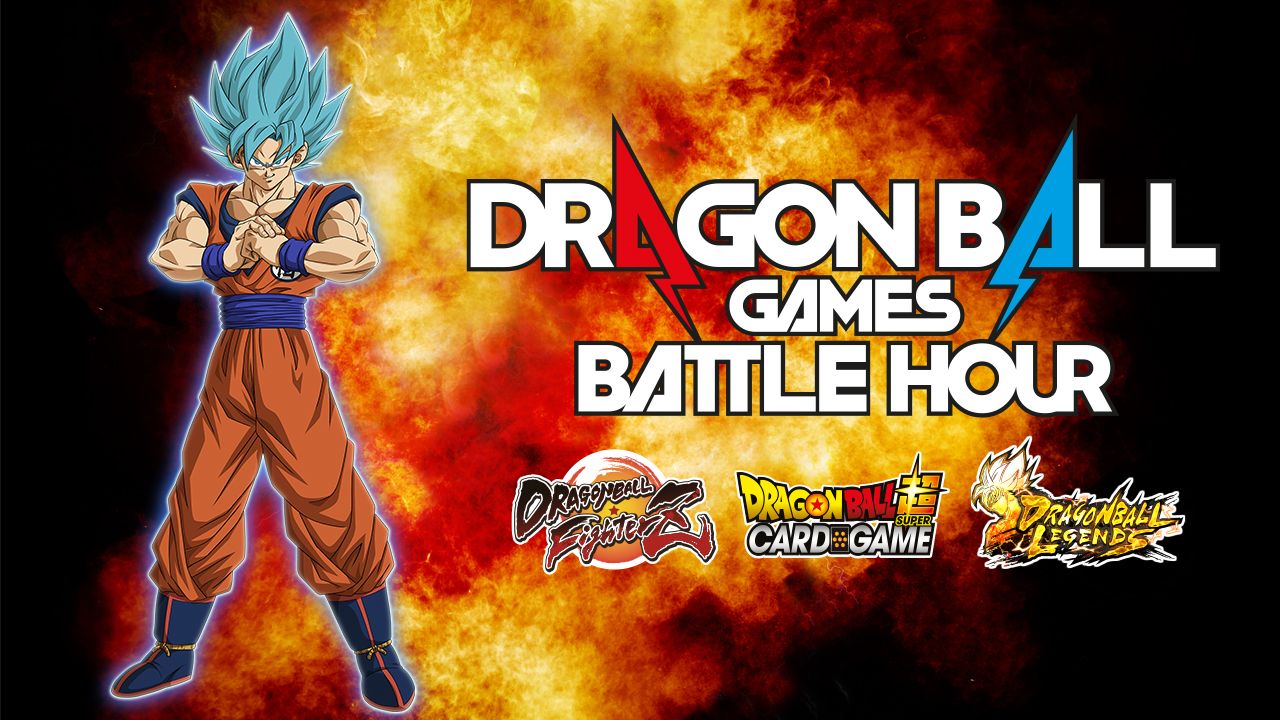