- Clear the “Horror Hunting Trials” to Obtain Your Bonus 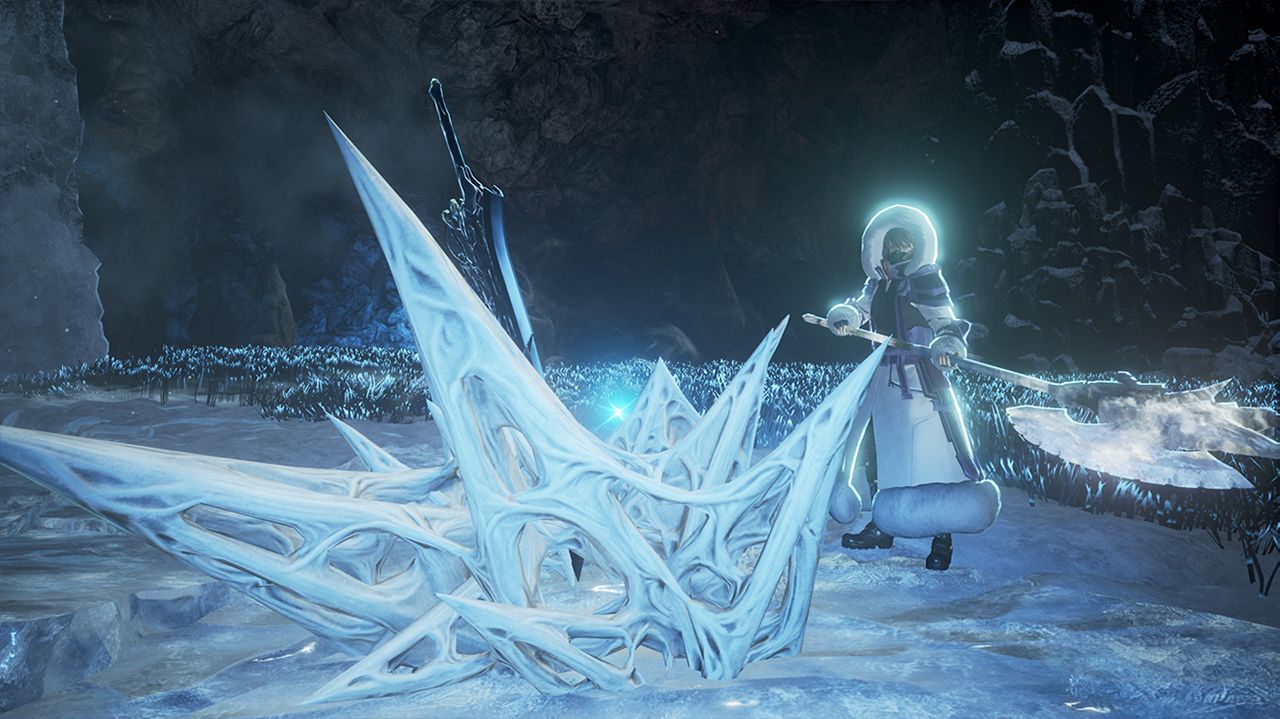 The following bonuses can be acquired by fulfilling conditions during the battle against “Frozen Empress”. Check the achievement conditions for more information on how to unlock your bonus. 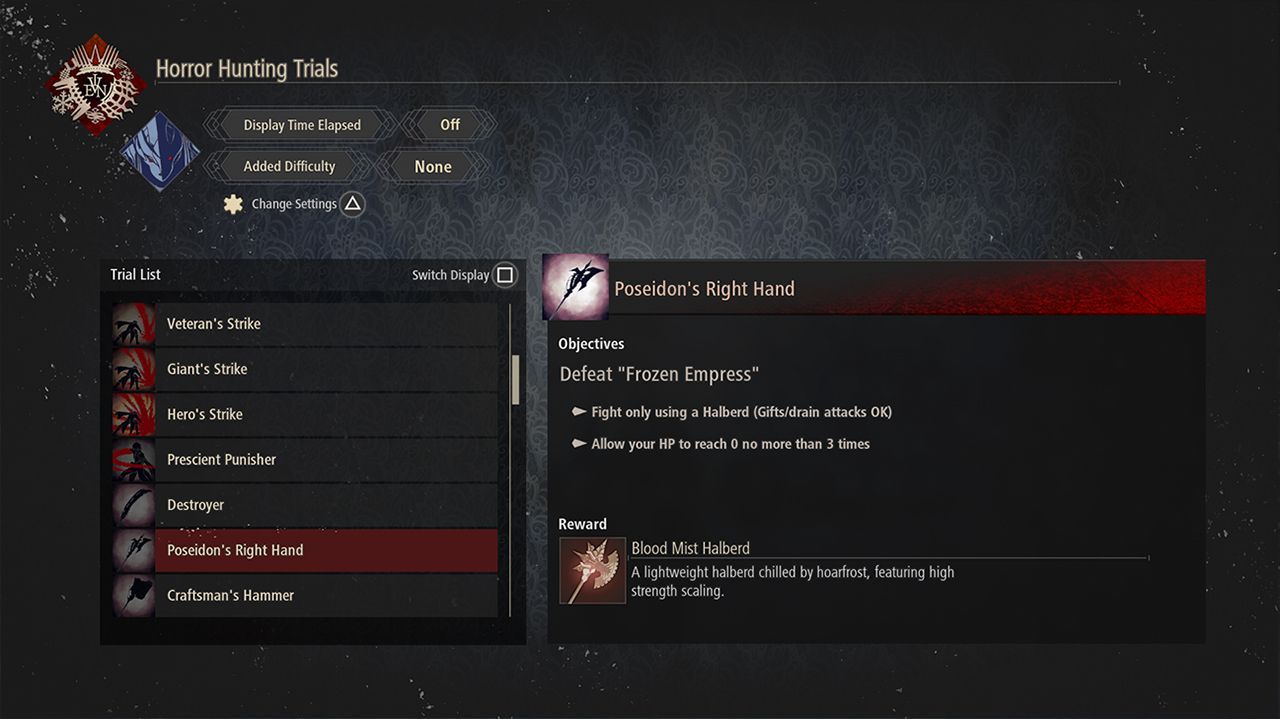 - Bonuses of the “Horror Hunting Trials” 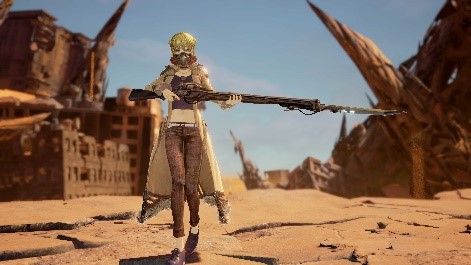 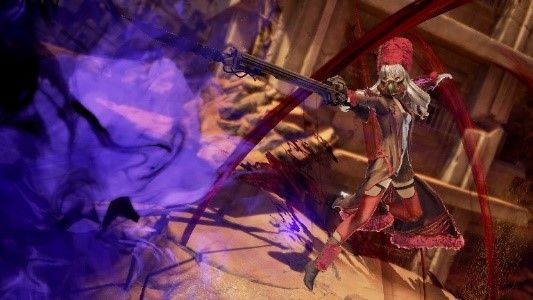 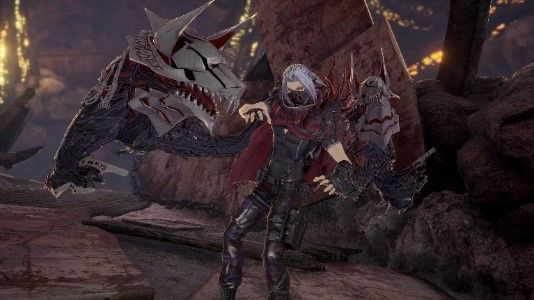 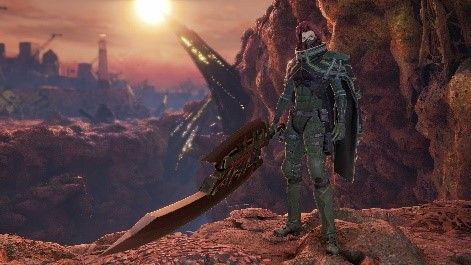 Blood code with the strong ice-elemental Gift like Frozen Empress. 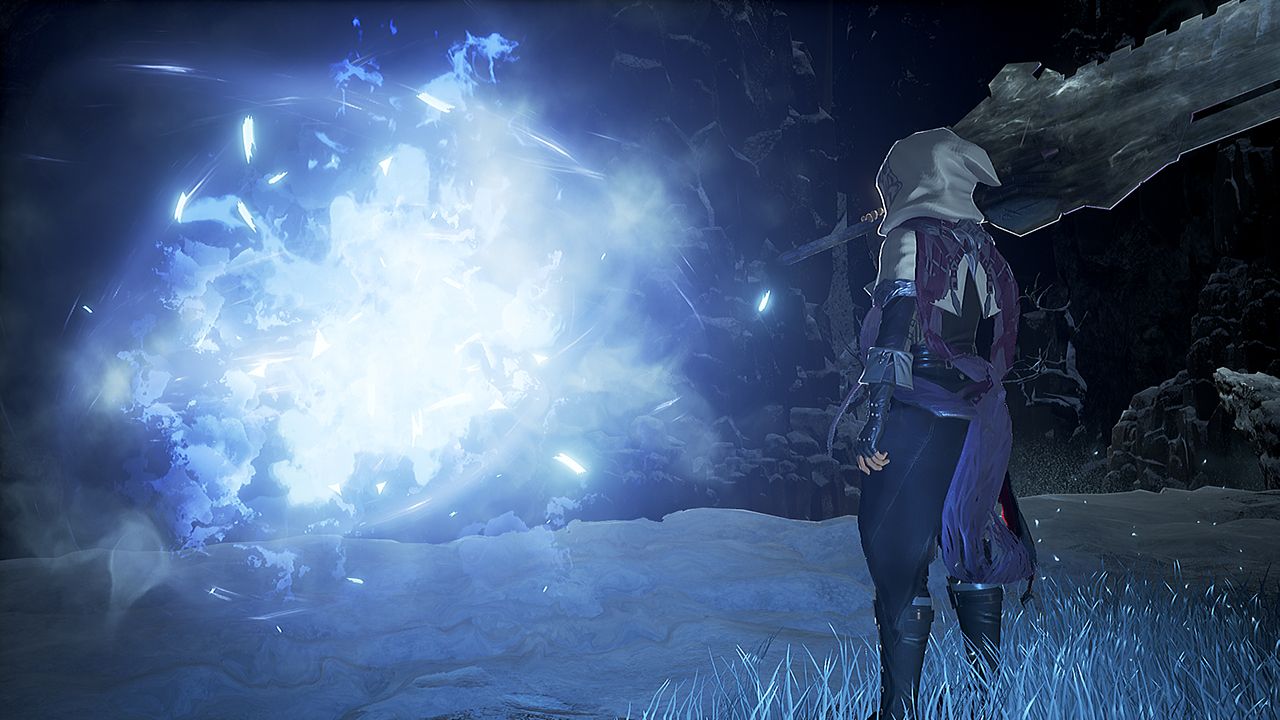 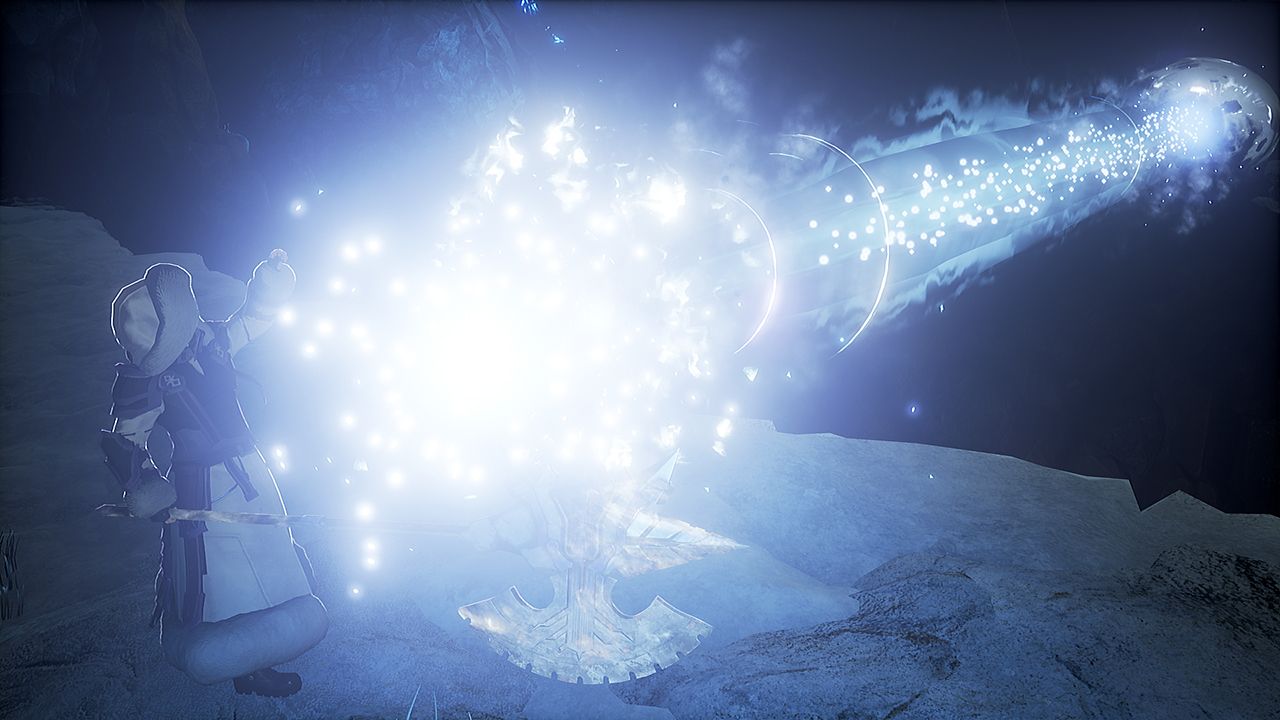 Shoots freezing beams of light in all directions, sweeping down any foes in their way.

※The sealed Gifts can be unlocked by obtaining the bonus, “Ymir Frostcore” of the “Horror Hunting Trials”.

4 kinds of new weapons are available with DLC 2.

There are 2 kinds of Blood Veils.

Each has great abilities with high elemental defense power and stats scaling.

You can obtain new items such as accessories of the blood code theme available in the DLC 2 in addition to the face paints and accessories using Mia’s and Yakumo’s character icons and blood codes as motifs. 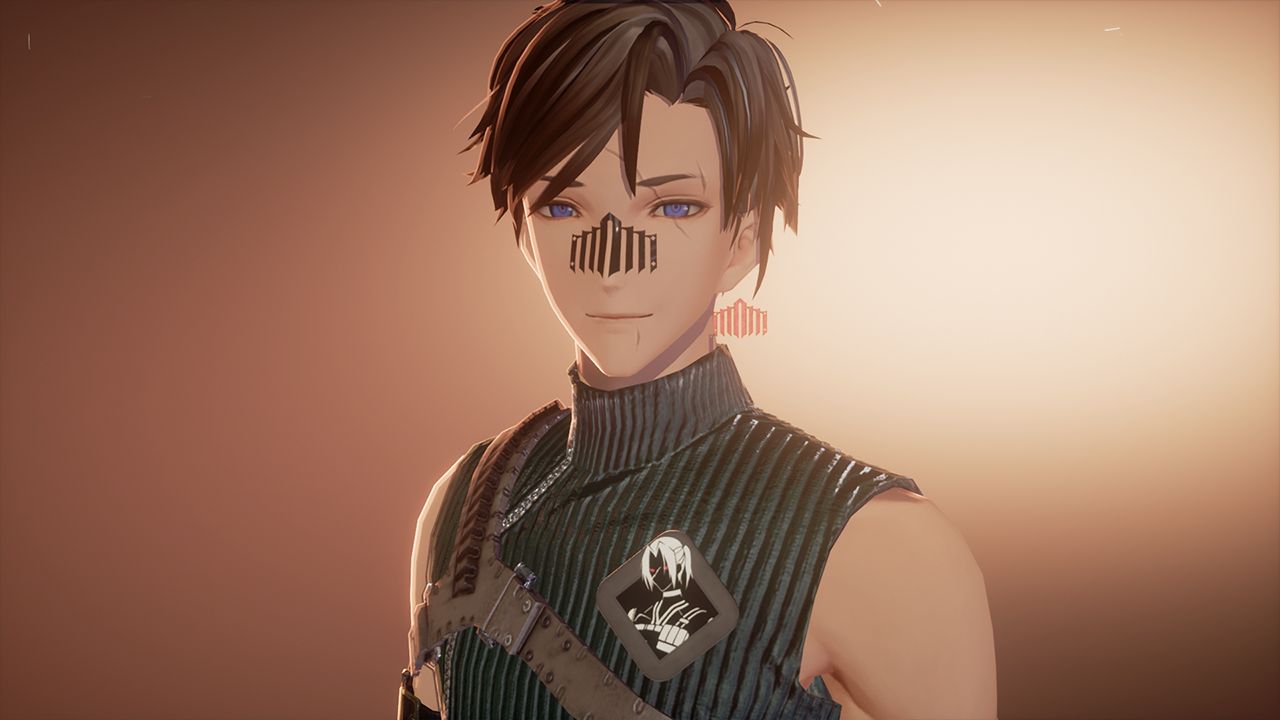 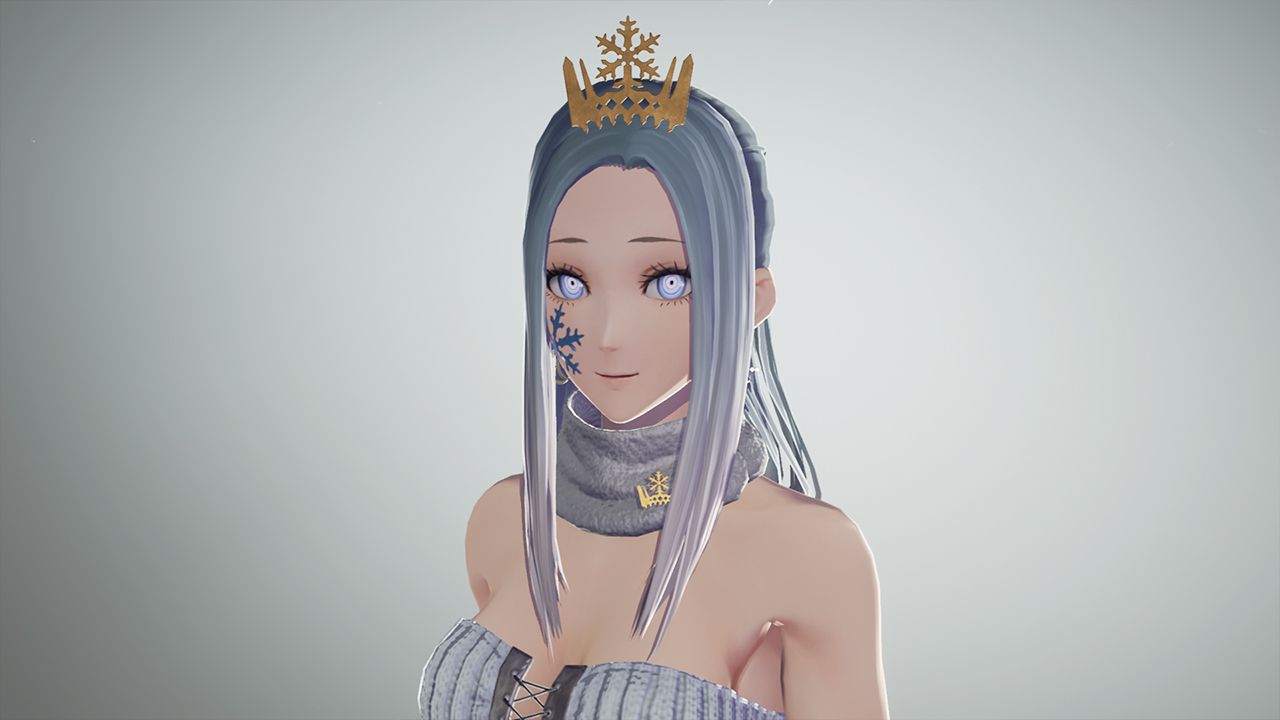 You can go into the frigid Depth made with the multi-layer structure precipices and the caves with lined by stone pillars.

Lost are awaiting inside the complex landscape. Observe the structure well and take the appropriate route to move forward. Items may be hidden in unexpected places, so it is important to advance carefully 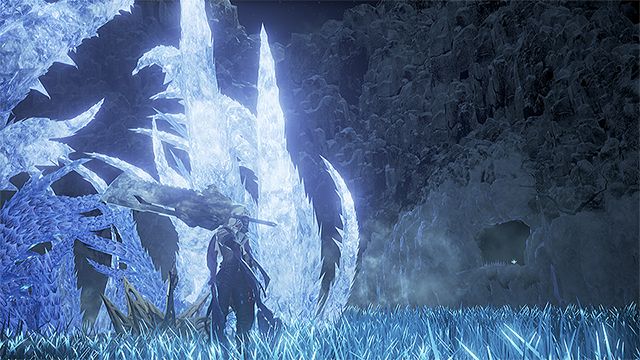 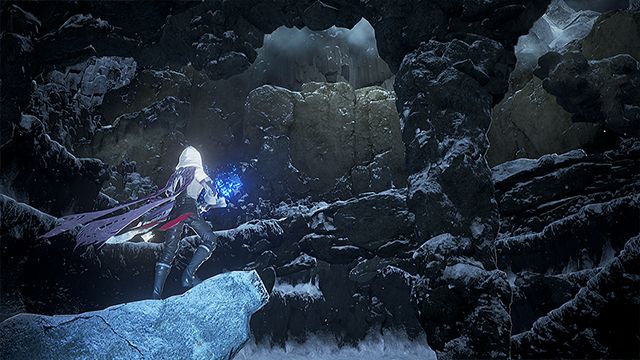 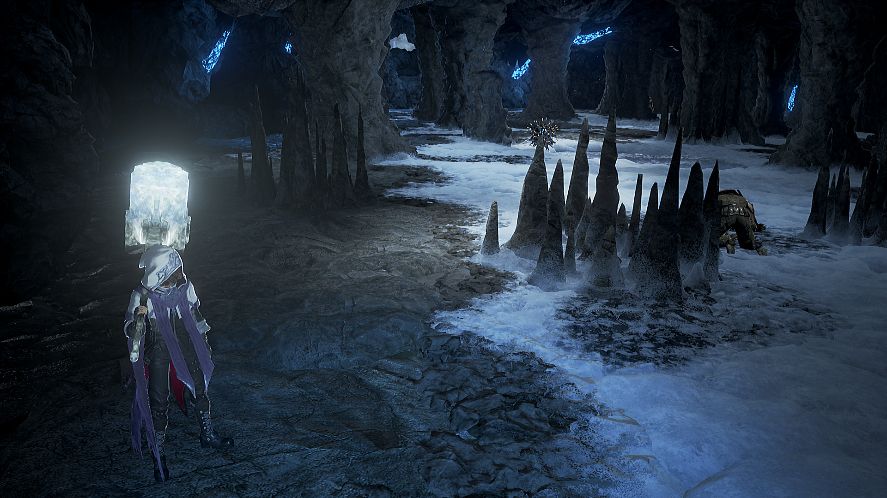 ※The map of the Depth “Celestial Ice Prison”, can be acquired in the room added in the path extending from “Crypt Spire” to “Provisional Government Outskirts”.

Blood code with strong vitality and strength, good with a powerful frontal assault. 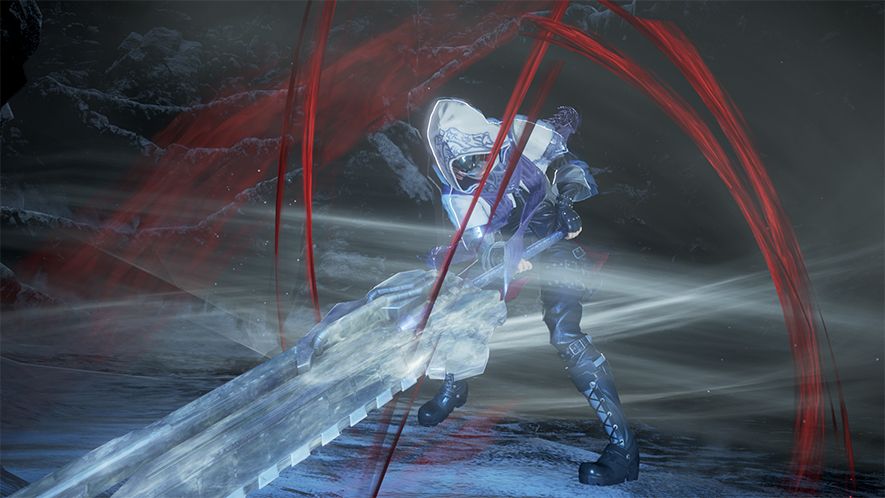 Delivers a single strike that is highly resistant to staggering. 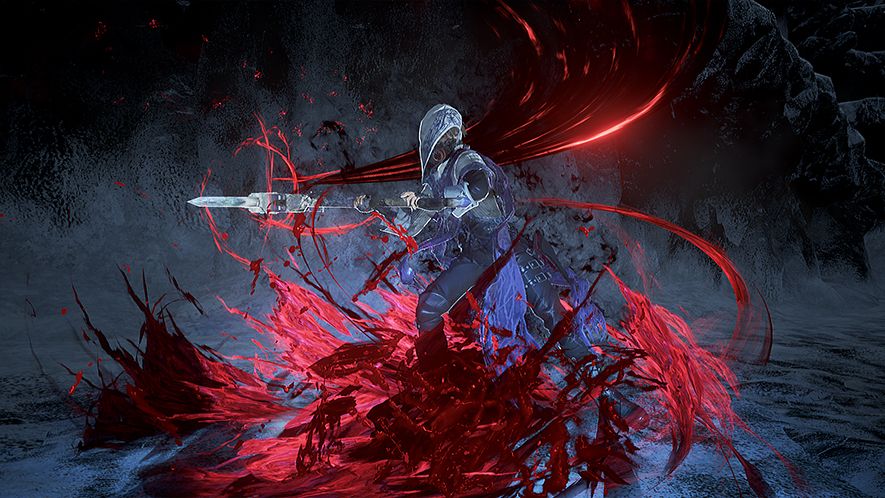 Slash at an enemy and recover HP.

Blood code available to obtain the Gift specialized in the support ability assisting the partner.

You can see one of Memory Echoes of the Successor who sealed a horror. 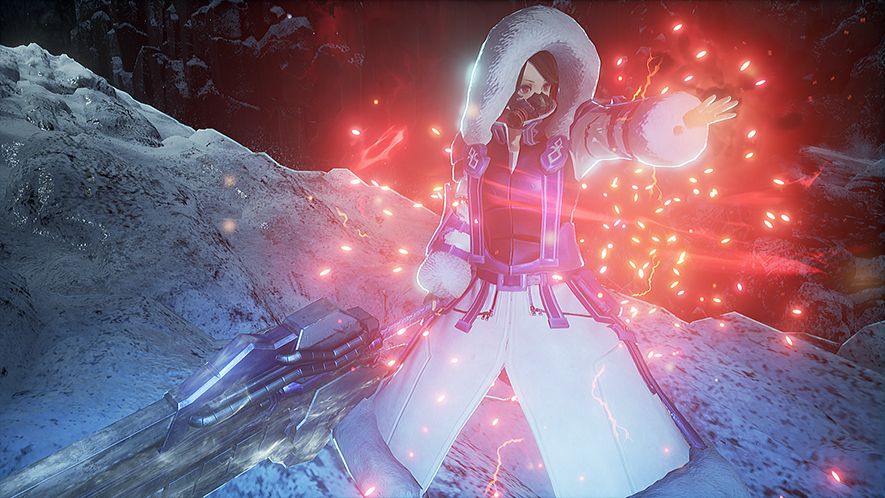 Temporarily lowers your defense and increases attack power for both you and your partner.

※You can see all the “Memory Echoes” by purchasing all DLCs.