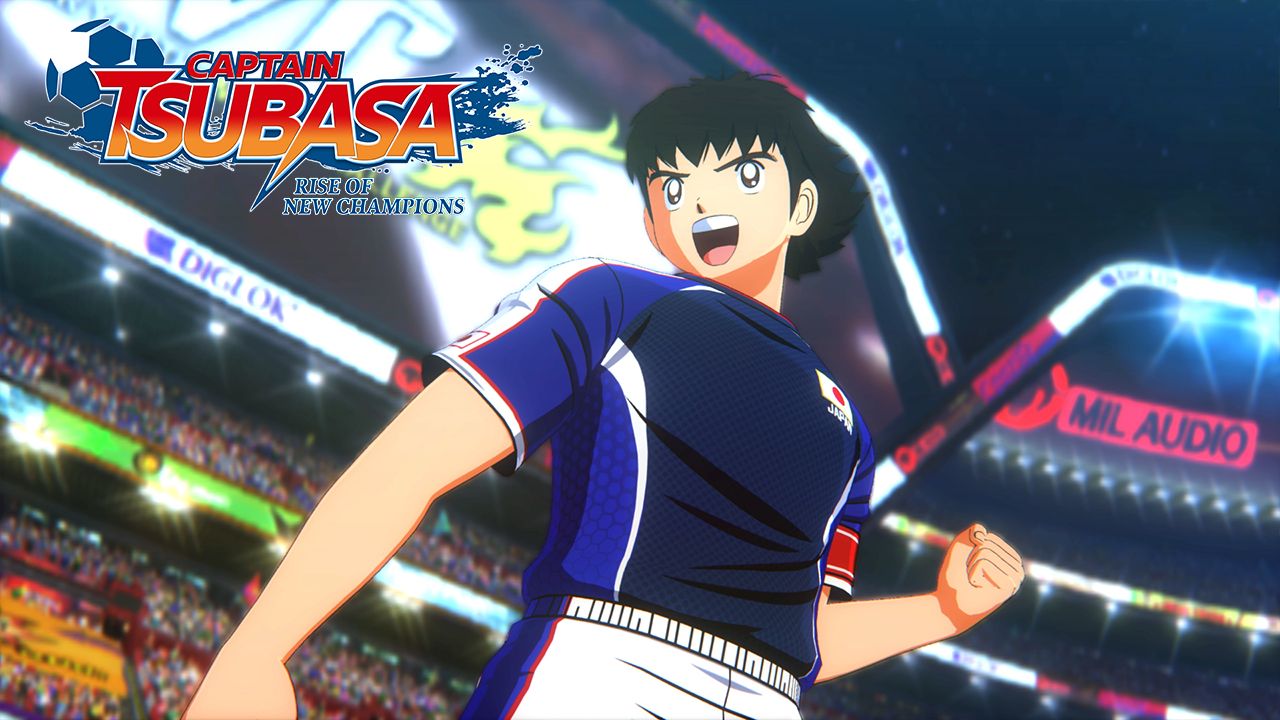 This new arcade football game will allow players to play as their favorite characters from the iconic franchise starting 28th August 2020.

From breathtaking saves to gravity-defying shots, fans will be able to experiment the full range of moves that made the manga and anime a global success. CAPTAIN TSUBASA: RISE OF NEW CHAMPIONS will be available in Standard, Deluxe, Collector’s, Champions and Legends Editions along with an early purchase offer – available to preorder from May 26th and until the 28th September on digital stores and with participating retailers only. 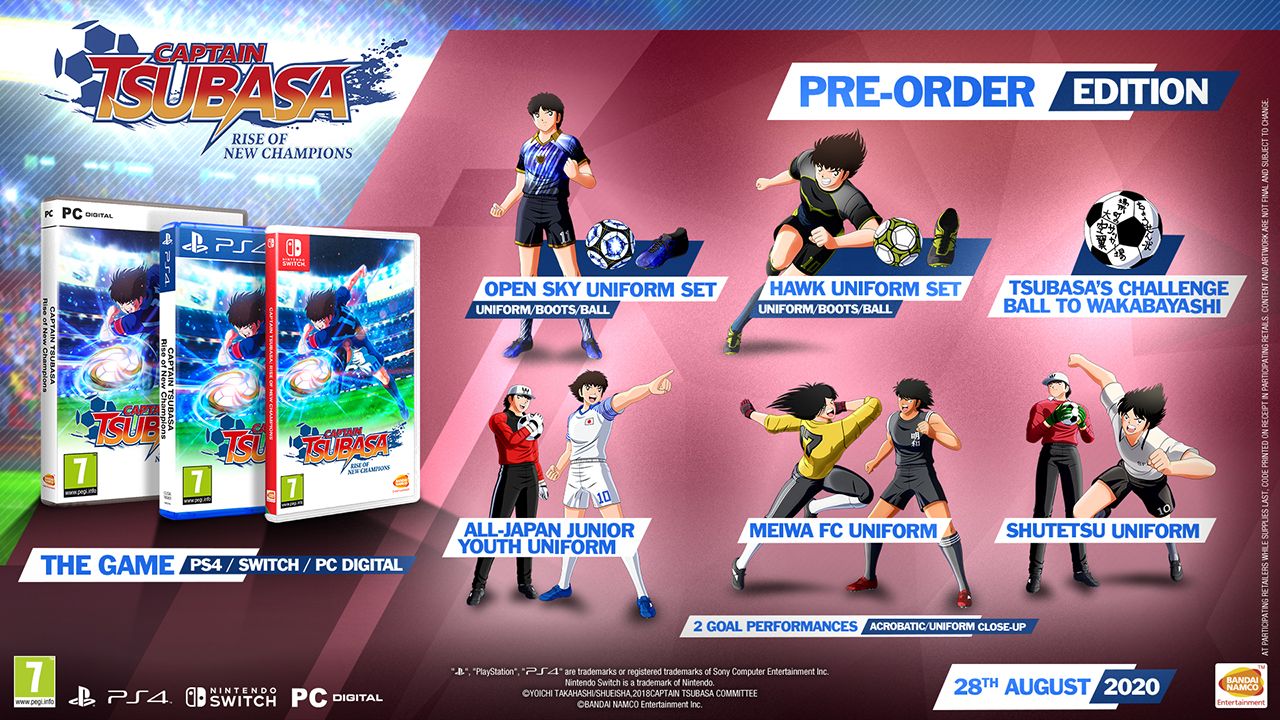 The Champions Edition will be exclusive to our E-commerce store, adding to the already packed Collector’s Edition a customised jersey.

The Legend Edition is something a bit more special, including a premium Tsubasa table football table, made by one of the most respected table football table makers in the word - René Pierre*, on top of the Champions Edition and exclusive to the BNEE E-commerce Store.

*René Pierre is a famous French billiard and table football table manufacturer drawing his inspiration from furniture designers as well as pop-culture. All their products combine quality and design. A very limited amount of Legends Editions will be available, each carefully crafted and numbered making for a very unique item. 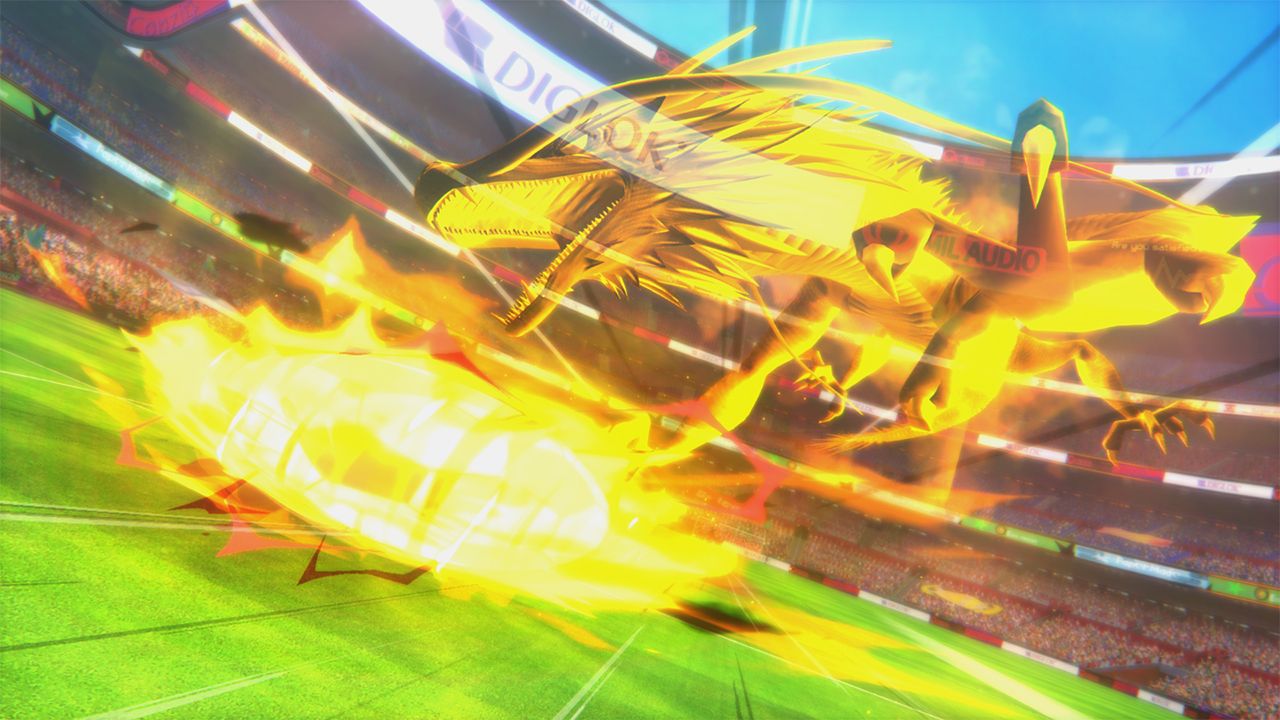 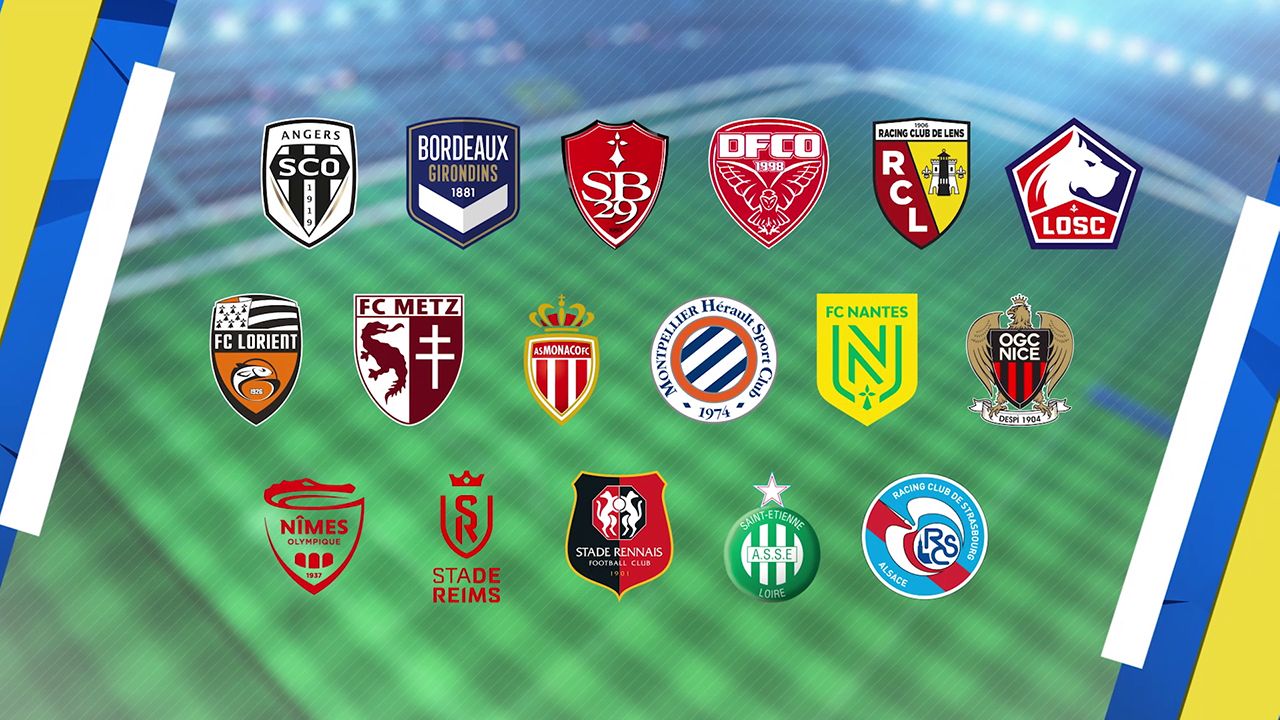 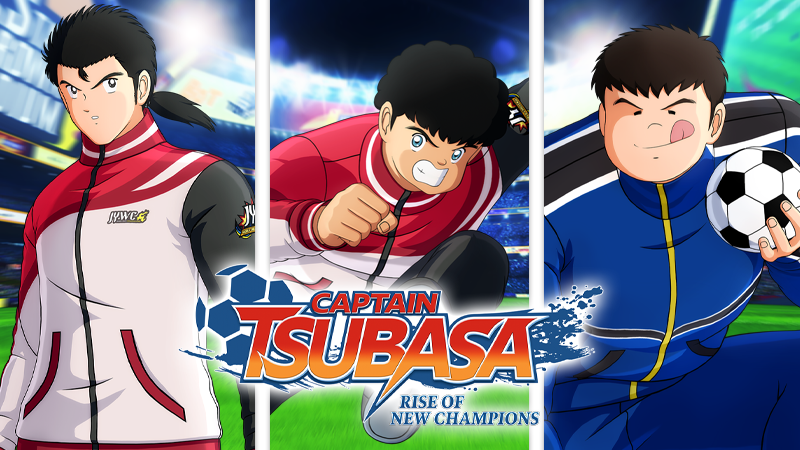