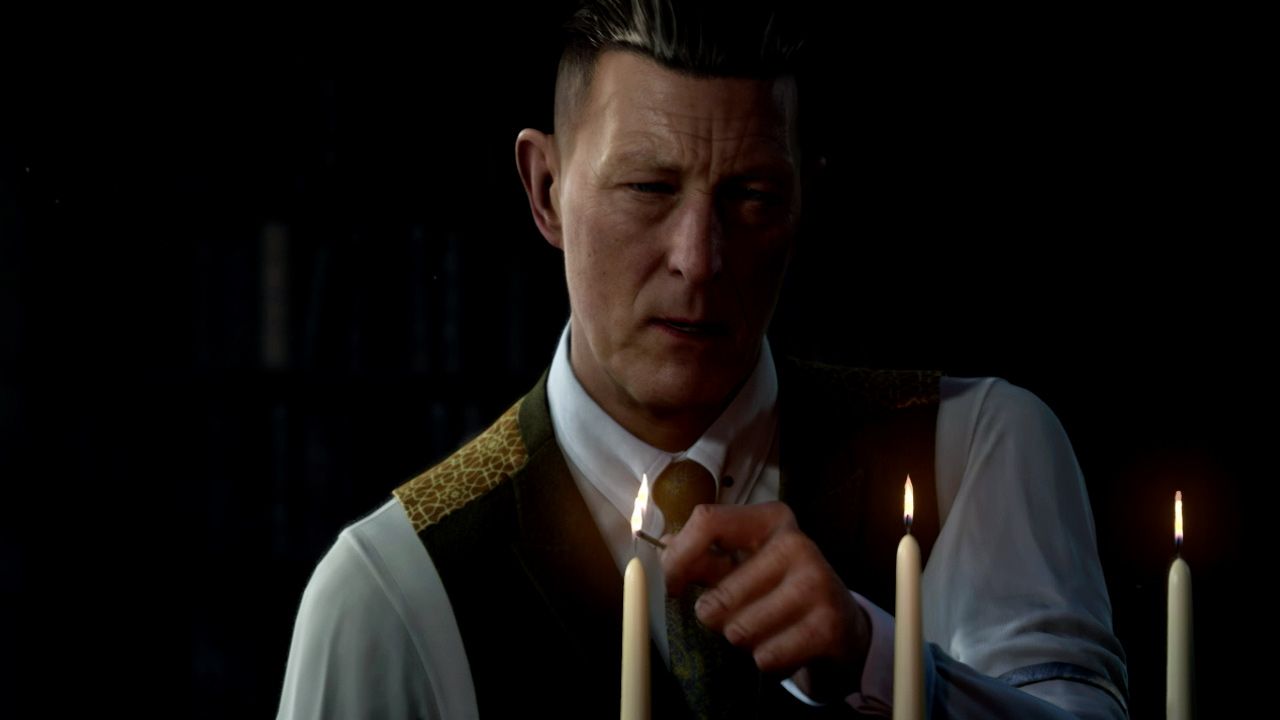 BANDAI NAMCO Entertainment Europe has released a Halloween trailer for upcoming horror game Man of Medan - revealing the enigmatic character of the Curator.

The Curator, an omniscient voyeur of our protagonists’ progress and choices, will be played by British actor Pip Torrens (The Crown, Preacher). He joins the previously revealed cast of Man of Medan, including Shawn Ashmore (X-Men) as Conrad. Although, unlike the changing cast of each story in the anthology, the Curator will be an ever-present part of each chilling experience.

The Curator is timeless, recording stories of life and death in his own small section of a vast repository containing every story ever told. He’s been doing it for thousands of years, he supposes, but he can’t remember when he started, or whether there was ever a beginning to what he does.

But now, for reasons that he can’t quite understand, he’s been given the opportunity to talk to somebody. The Player.

He knows that there are ‘rules’. He’s not supposed to interfere, but he’s excited, and can get a little carried away. He has seen things that the player has probably missed. Important things. But he’s not permitted to tell them what these things are…directly. So, he drops hints where he feels he can, in the hope that the player will recognize his brilliance in hindsight. But don’t expect him to be straightforward. His hints can be somewhat cryptic.

The Dark Pictures is a series of stand-alone, cinematic horror games, designed to present a new, terrifying experience on a regular basis. Each game is unconnected and will feature a brand new story, setting, and new cast of characters. In Man of Medan, four young Americans set sail on a holiday diving trip, with a rumored WWII wreck to find. As the day unfolds, and a storm rolls in, their trip soon changes into something much more sinister…Who will live? Who will die?

The Dark Pictures - Man Of Medan will launch in 2019 in both boxed and digital editions for PlayStation 4, Xbox One and PC Digital. 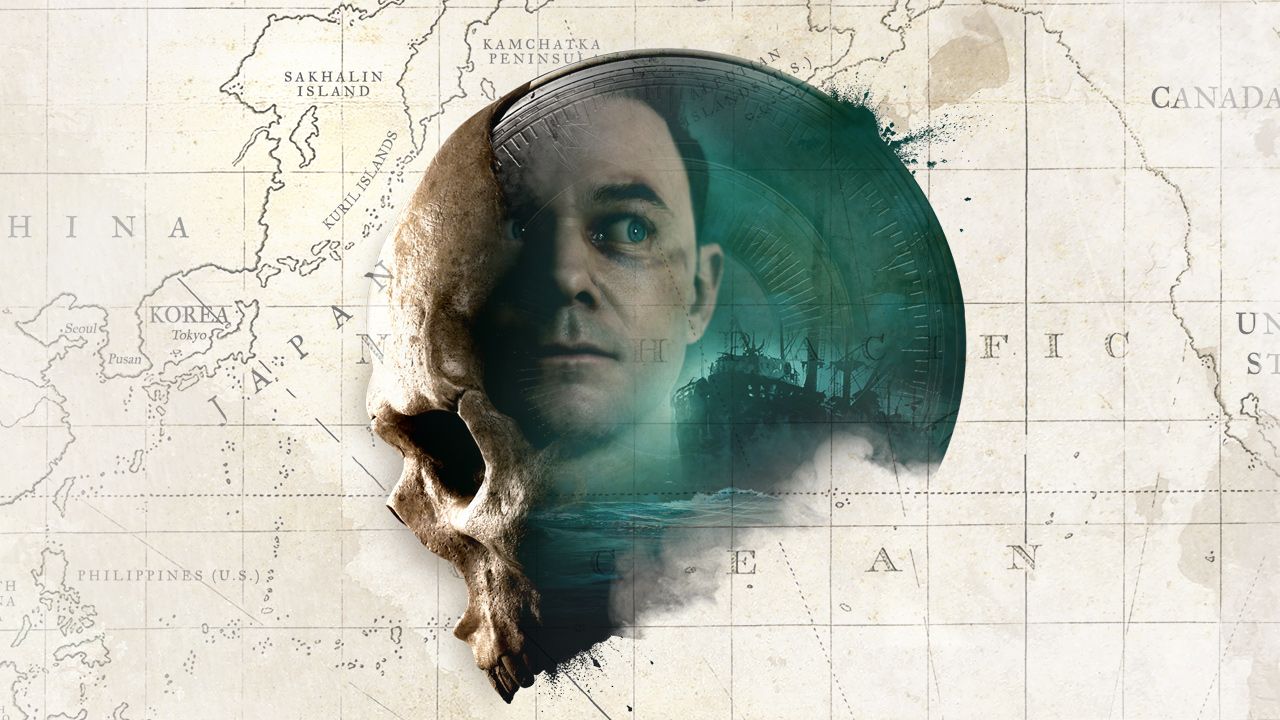 THE DARK PICTURES: MAN OF MEDAN 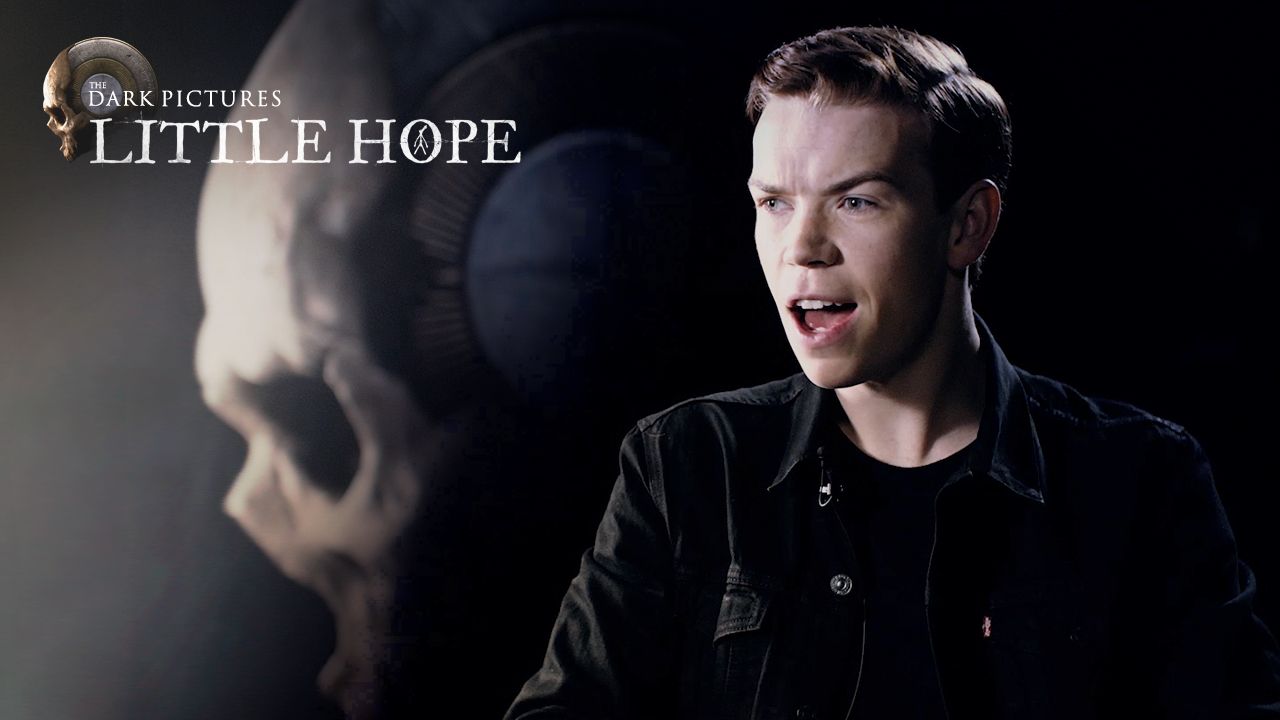 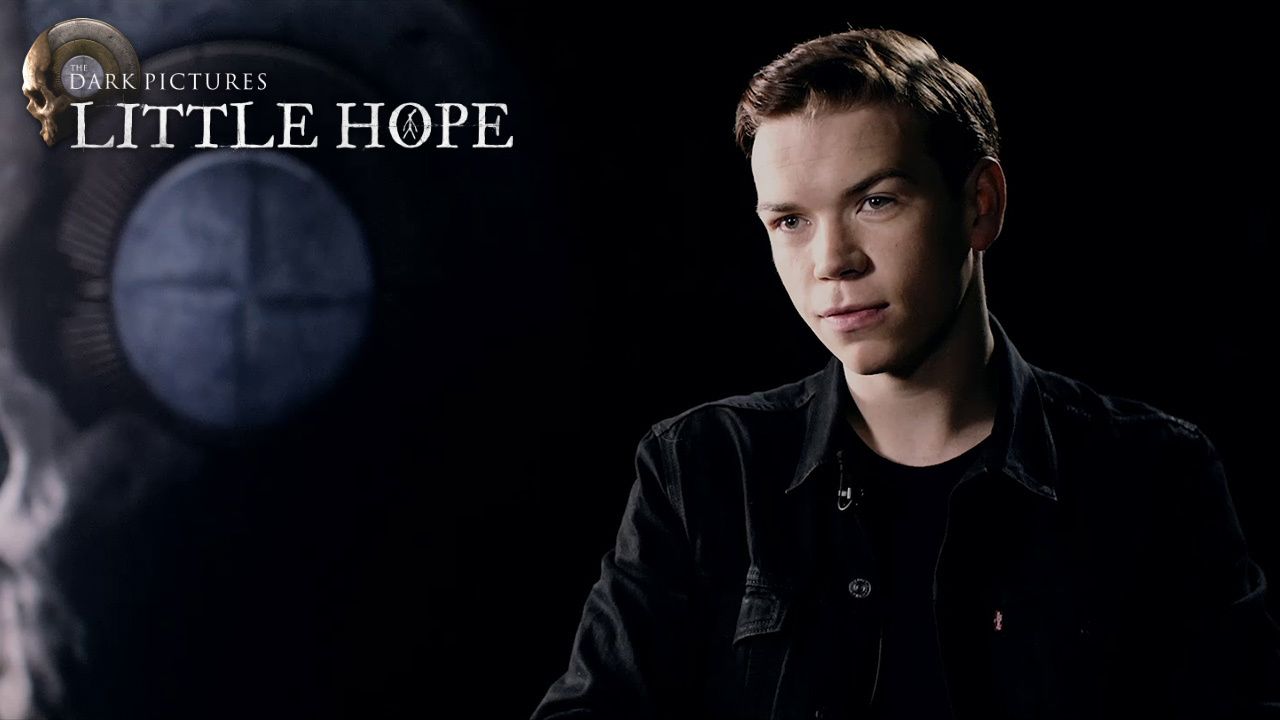