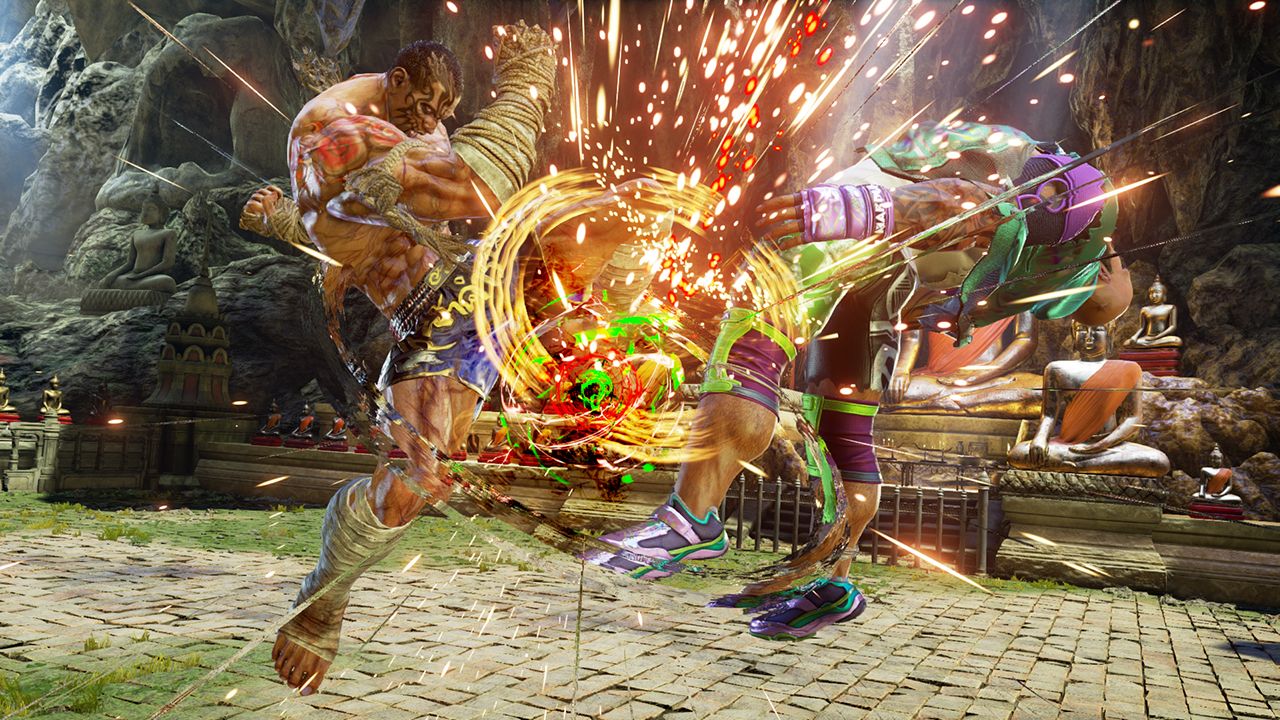 TEKKEN 7: The updated data Ver.3.33 is now released. Added features to PLAYER MATCH. Additionally, Battle balance adjustment for certain characters were made. Due to this, recorded battles in MY REPLAY&TIPS from previous versions cannot be used after this update.

The following features have been adjusted in the version 3.33 update.

Please see details below. Also, balance adjustments made in previous updates can be viewed here.

*Recorded battles in MY REPLAY&TIPS from previous versions cannot be used after this update due to the change of battle balance.

Added the skip feature to skip your turn in SESSION ROOM.

Added an indicator showing that a stage was randomly selected to VS screen, when RANDOM is selected at the stage selection. 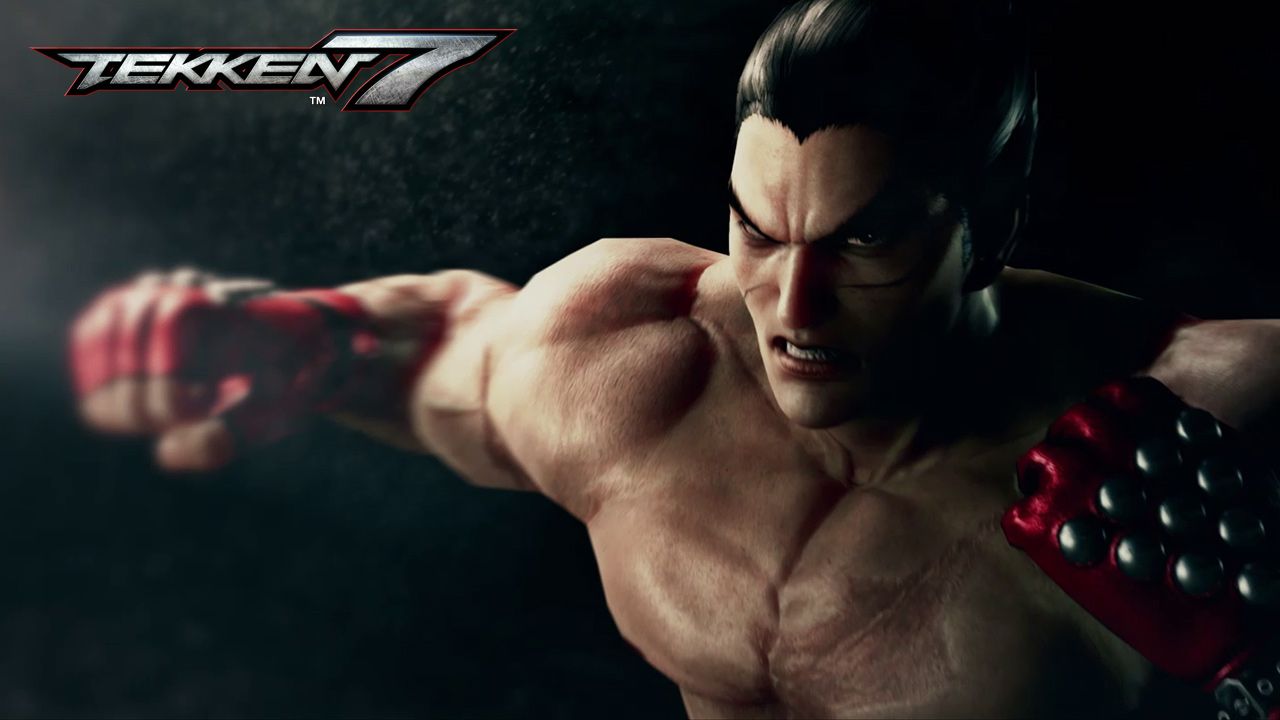 Get ready for the next battle with Season 4 of TEKKEN 7!