Over two million visitors have traveled to the Pale City with Mono and Six in the months since Little Nightmares II was released. Now, we have a special treat for good little children on PC, PlayStation 5, and Xbox X|S. The Little Nightmares II: Enhanced Edition offers these visitors a way to take advantage of more powerful hardware for an even deeper dive into a beautifully distorted world where all your bad dreams come true.

If you already own Little Nightmares II, then this Enhanced Edition is already available to you on your PlayStation 5, Xbox X|S, or PC for no additional charge. If you haven’t purchased the game yet, it will be included in your digital copy of Little Nightmares II, or available for download as soon as you put your game disc into your XB X or PS5.

What does this new edition do?

This update for Little Nightmares II has four features that will surround you with the sights and sounds of the Pale City like never before. Allow us to elaborate.

Ray-Traced Reflections let you see live reflections in shiny surfaces throughout the game, like the cold, damp tiles of the Hospital wards or the dull glass of a deactivated TV.

Improved Volumetric Shadows add even more depth and detail to every object and enhance how rays of light are interrupted by moving objects, like the Hunter ripping away at his prey in front of his boarded-up workshop window or the Doctor tending to his patients under a swinging ceiling lamp.

Interactive Particles dance and swirl realistically through the air as characters move through a scene. It’s so evocative you might almost feel the need to sneeze when landing on a dusty rug in the attic or flinch when motes of burning ash spills through a furnace vent.

Immersive Audio wraps you in a three-dimensional soundscape if you’re using 5.1 or 7.1 speakers or headphones. You’ll hear each echoing swat of the Teacher’s ruler getting closer and closer as you creep through the School’s air ducts and track the clatter of hordes of Patients as they snatch at you from the dark.

The combination of all these features creates a masterful experience rendered in crisp 4k resolution.

If you play on console, you’ll have the ability to choose two different modes to customize your gameplay. If you choose Beauty Mode, the game will run at 30 FPS at 4k resolution. Performance Mode on the other hand locks gameplay at 60 FPS with dynamic resolution up to 4k. PC players will be able to adjust these options independently.

How can I get the Enhanced Edition?

If you already own a PS4 edition, then you should see the option to upgrade Little Nightmares II from PS4 to PS5 when you find the product on the PlayStation Store – it will look like a regular purchase.

To play the PS5 Enhanced Edition you may do the following:

If you possess a digital version of Little Nightmares II, look in the Microsoft Store for the Smart Delivery icon.

If you have a disc version of Little Nightmares II, the Enhanced Editon update should be then available to download.

Please verify that the Enhanced Edition is available and activated in your DLC list.

You need to activate a public (open) branch to play Little Nightmares II – Enhance Edition. Here is how to proceed:

We hope you enjoy this Enhanced version of Little Nightmares II and all the little details of the world waiting to be revealed to you in your Enhanced playthrough. Thank you so much to the entire Little Nightmares community for supporting the franchise over the past four years, your passion has allowed it to grow beyond our wildest dreams! 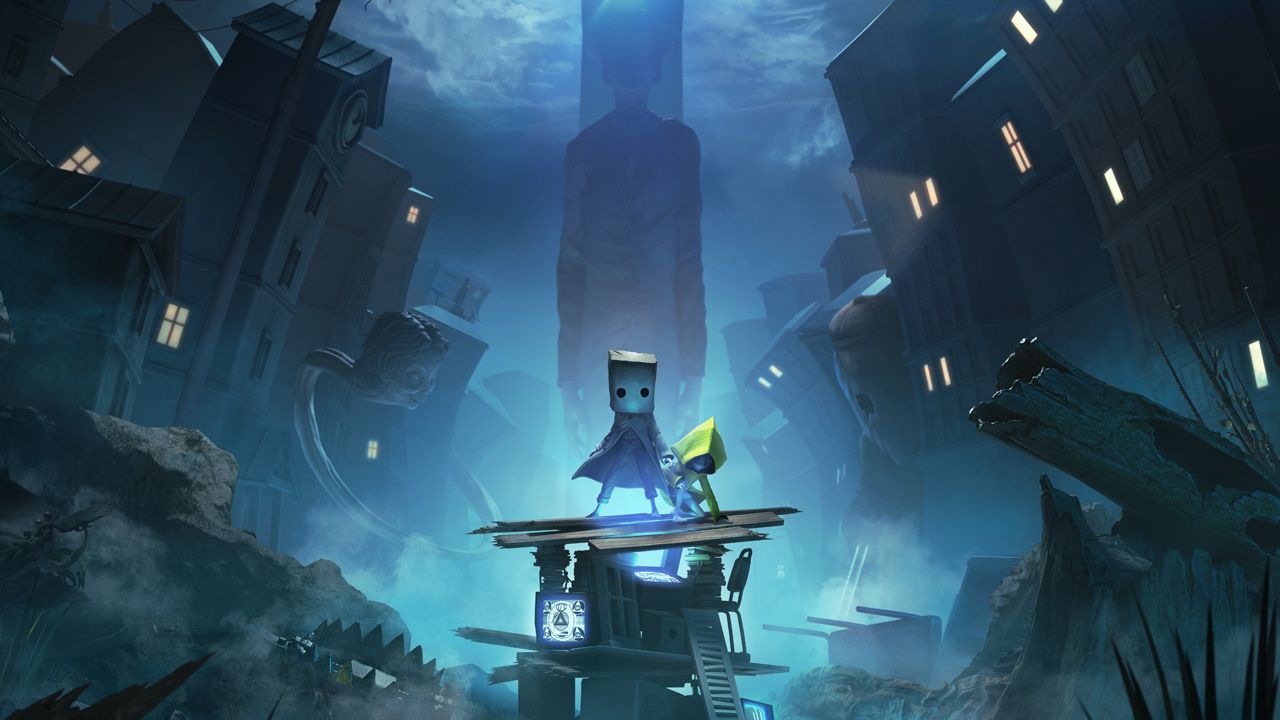 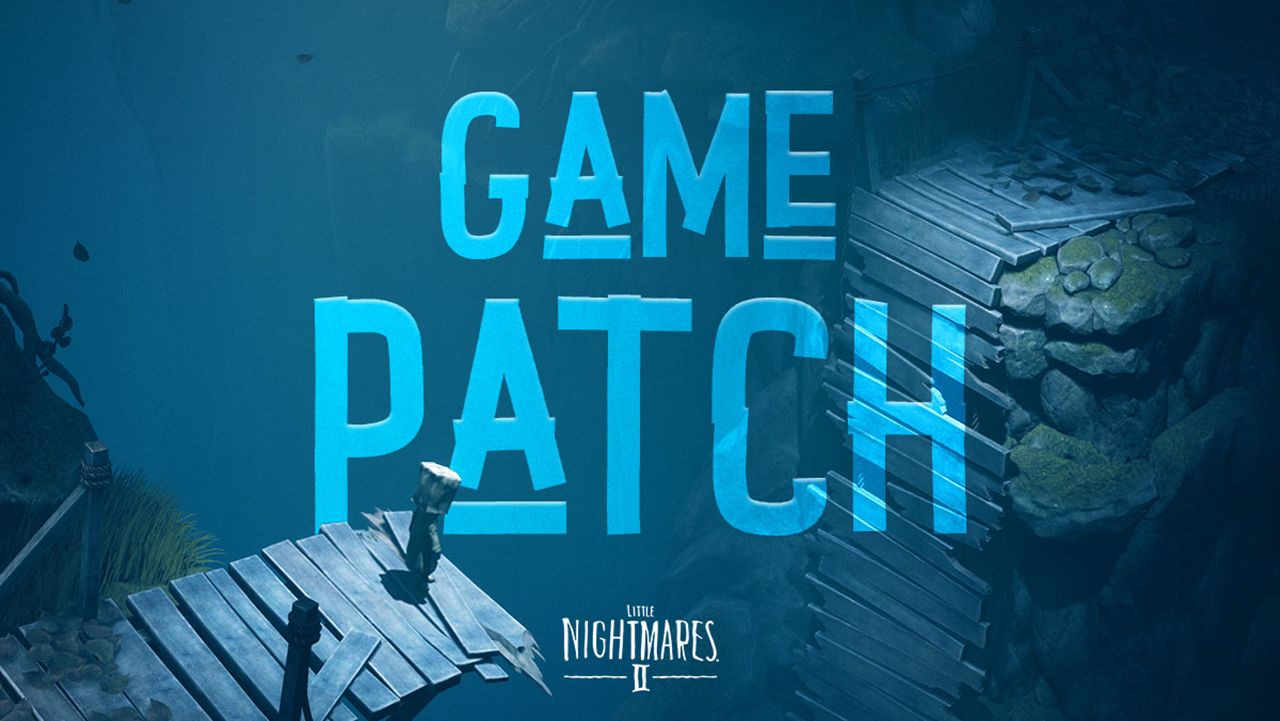 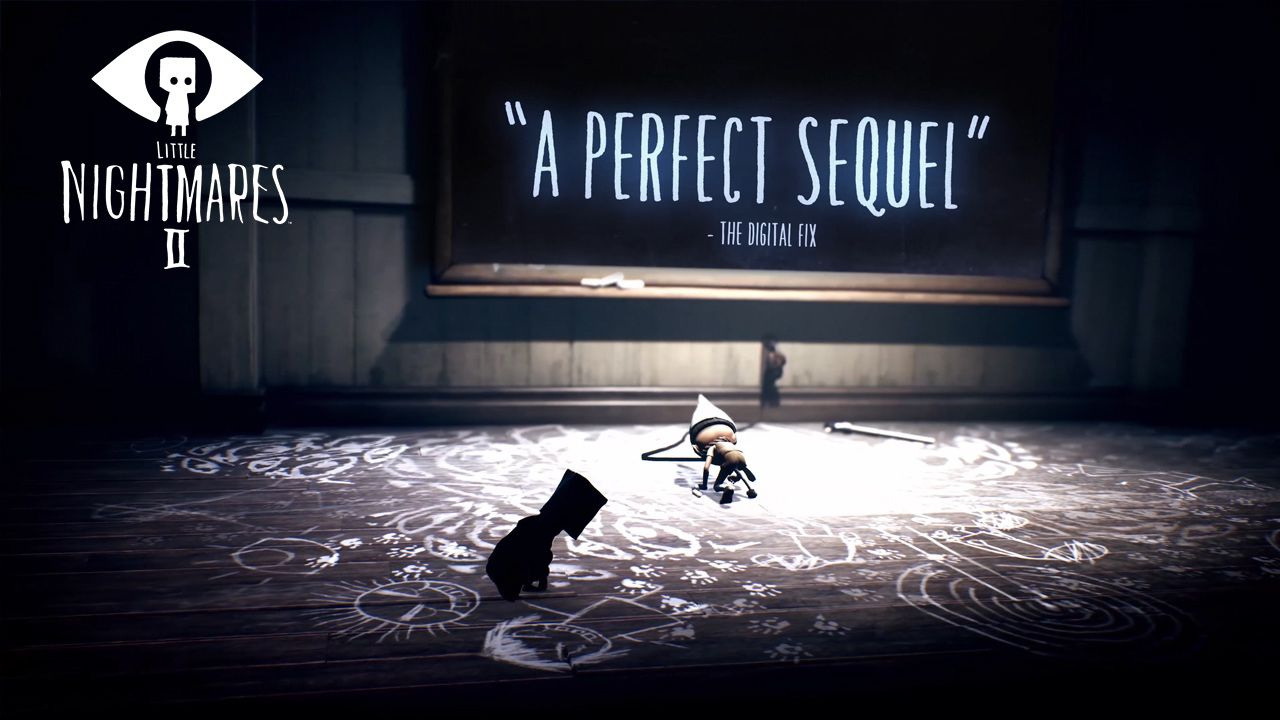