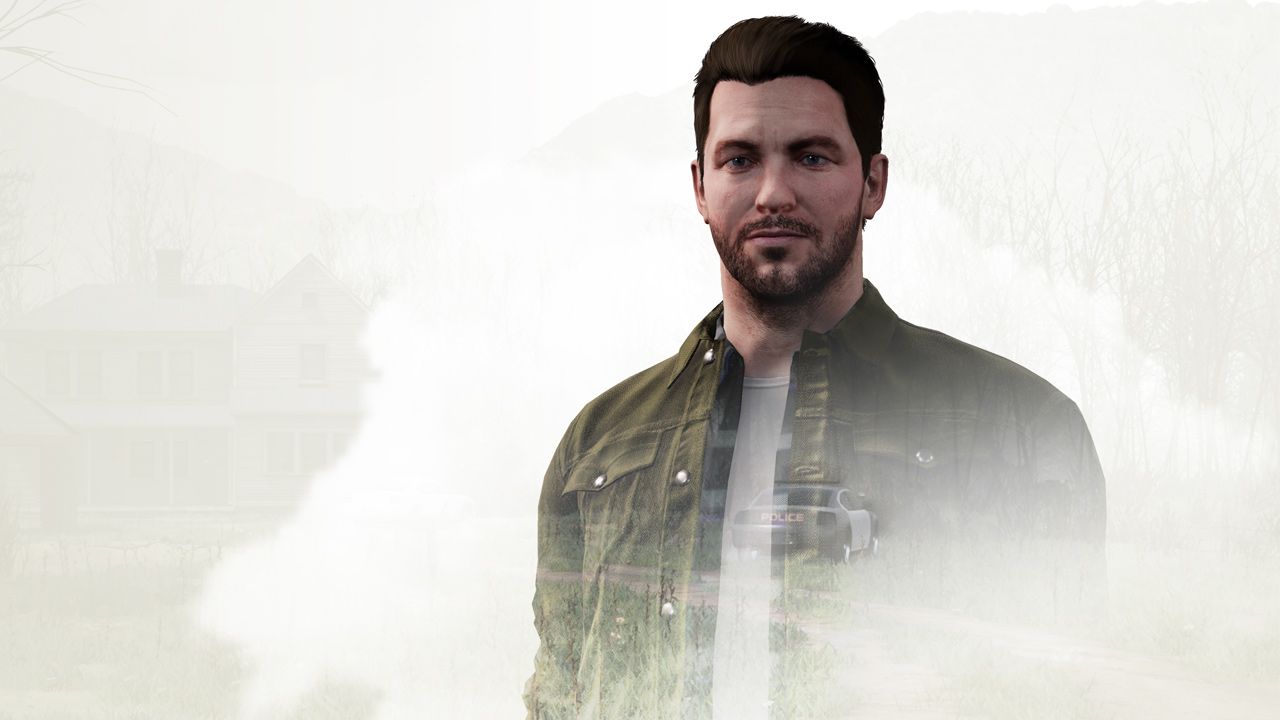 Basswood Journal reporter and father of Joan Waldron. He was Sam’s colleague and best friend, once upon a time. And, as we begin the game, Nick is no longer with us; unexpectedly killed in a car wreck about a week ago.

The product of what passes for a wealthy upper-class family in a town like Basswood, Nick was a man of hard work and strong opinions. He met Kathy Cackowski in high school and they married quickly, but when Nick’s family could afford send him off to college and Kathy had to stay home, rot crept in at the roots of their relationship. When Kathy got pregnant at 30, it was a watershed moment and they split up as amicably as one could hope, given the circumstances.

Nick met Sam and Anna when they started working with the Basswood Journal and quickly grew to like them both. He and Sam were thick as thieves, whiling away weekends at Nick’s fishing shack and solving all the world’s problems while casting lines. It was no surprise that Nick made Sam Joan’s godfather.

When Sam left town and ghosted on his friend, Nick tried to pick up where Sam left off at the newspaper by doing more reporting that would bring lasting positive change to the area. He even got some windows broken at the Jungle after writing about water pollution connected to the local coal mines.

All in all, Nick was a man who tried to be a good father, a good friend, and a good influence on his community. He will be missed. 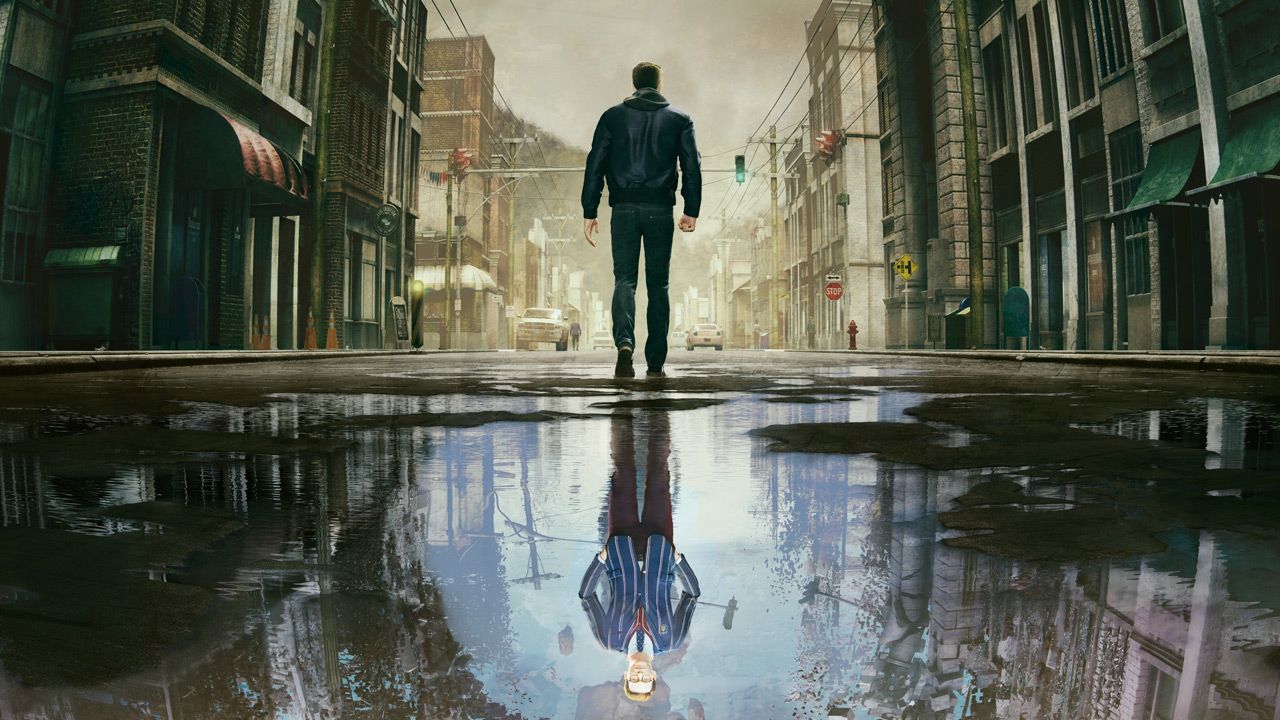