TRANSFORMERS: BATTLEGROUNDS launches on October 23rd and today Outright Games have unveiled the first ever gameplay trailer for the upcoming video game, showing off fan favourite Autobots as they battle it out with the dastardly Decepticons.

You can check out the gameplay trailer here and new assets can be found here.

Today we have also revealed the Digital Deluxe Edition which includes the full game, four Autobot skin packs and an exclusive arcade game mode, the greatest sport in the galaxy, CUBE!

It’s Autobots vs Decepticons as each team battles it out, using their unique special abilities to keep control of the CUBE across four unique arenas.

TRANSFORMERS: BATTLEGROUNDS will be available to pre-order on console, digitally from October 2nd, with 10% off the digital deluxe console edition and includes two additional exclusive skins, Nemesis Prime and Goldfire Bumblebee! 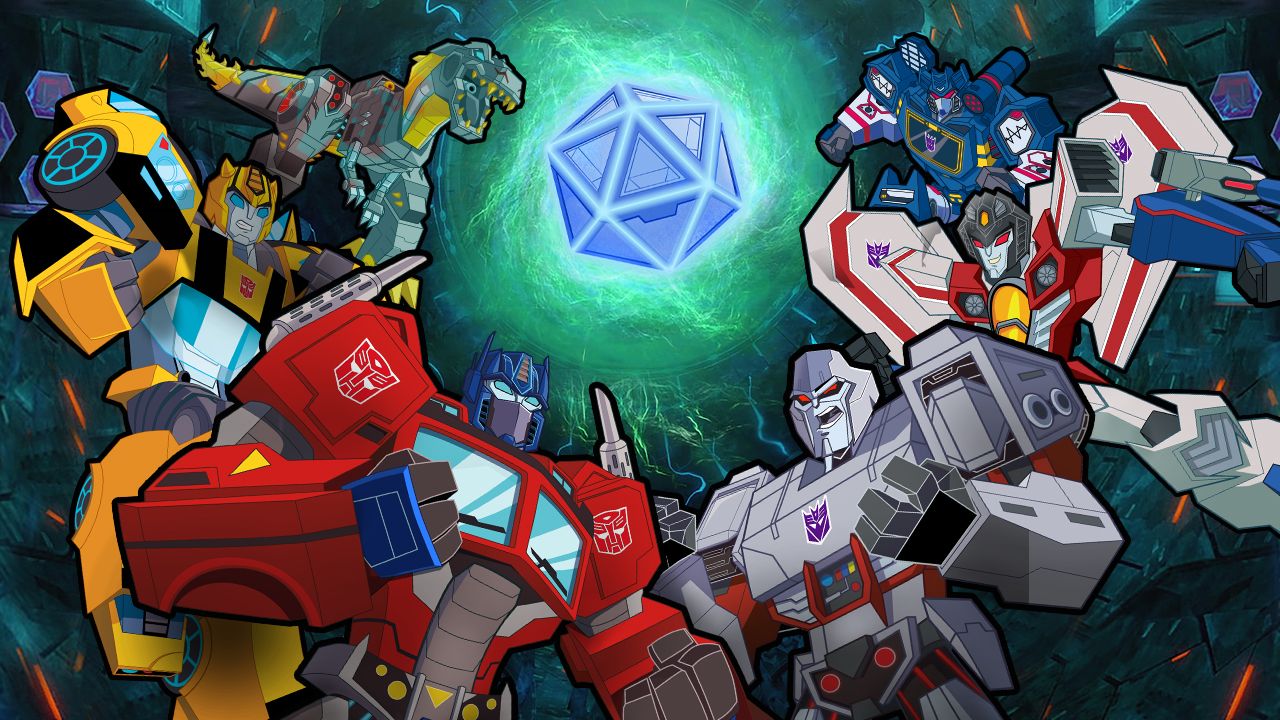 With evil MEGATRON close to capturing The Allspark, BUMBLEBEE and the Autobots need a new commander to help restore peace – you! 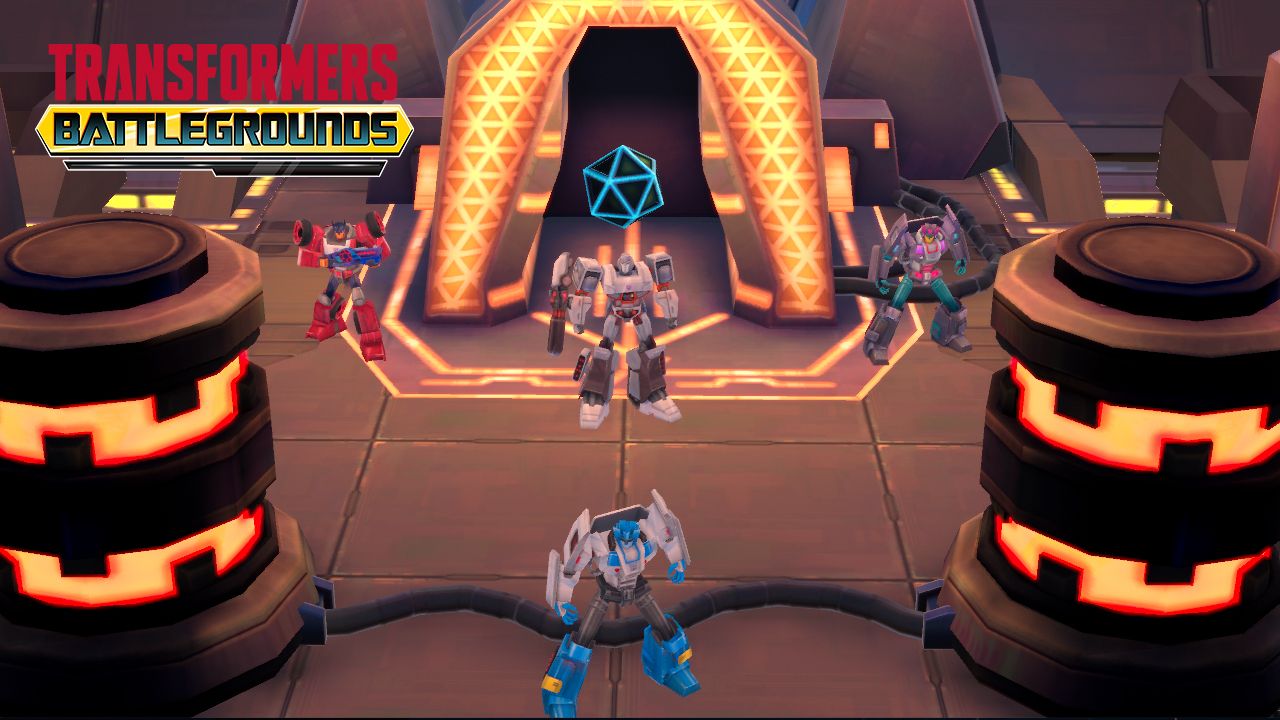 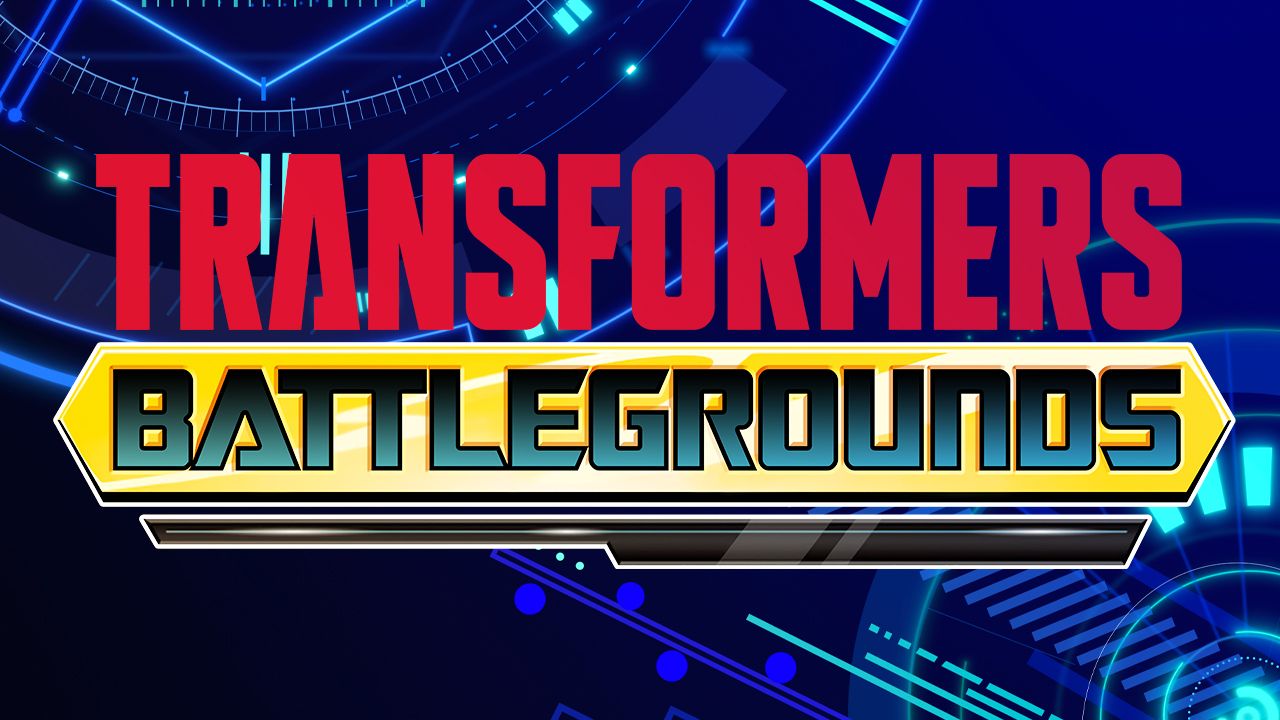 TRANSFORMERS BATTLEGROUNDS rolls out onto consoles and pc october 2020