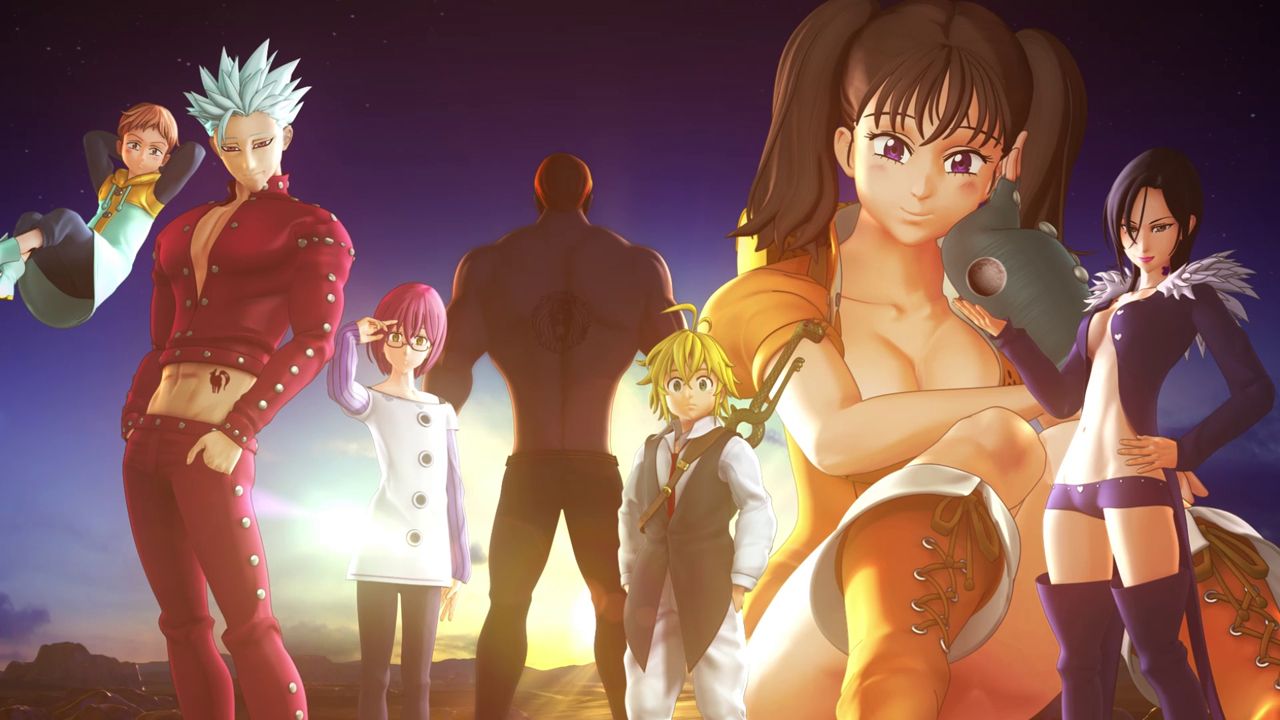 Today we unveil the Physical Collector’s Edition contents of The Seven Deadly Sins: Knights of Britannia set to be released on the 9th February 2018.

Along with the classic Standard Edition of the game The Seven Deadly Sins: Wrath Collector’s Edition features some exclusive collectible items that fans of the saga will love: 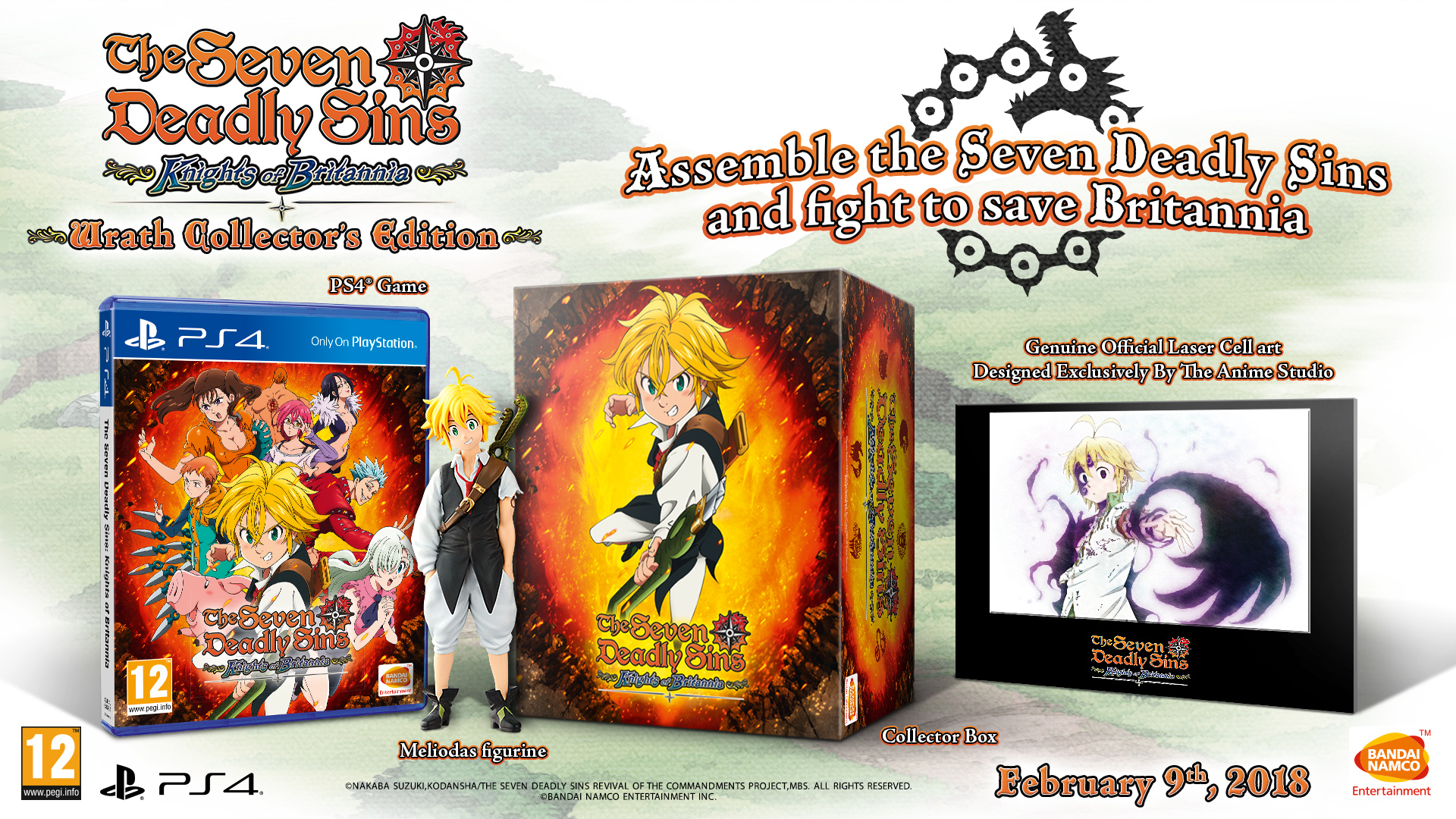 With the announcement of the Collector’s Edition new info about the game has also been unleashed.

Re-live the story of the anime, with free updates to the story as the next season airs. Roam around the land in Hawk Mama following ‘rumours’ to find out where the other Sins are and do side-quests to increase ‘rumours’ to progress in the main story. Perform the special character attacks called ‘Sin Action’.

In the game several duel modes will allow players to face off in traditional arenas set in iconic locations of the anime; fight in 1vs1 & 2vs2 modes; customised your character with magic crystals and discover all the 20 playable characters available; participate in challenging online fights.

The Seven Deadly Sins: Knights of Britannia will be available in the Europe on the 9th February 2018 exclusively on the PlayStation®4 - both digital and boxed. 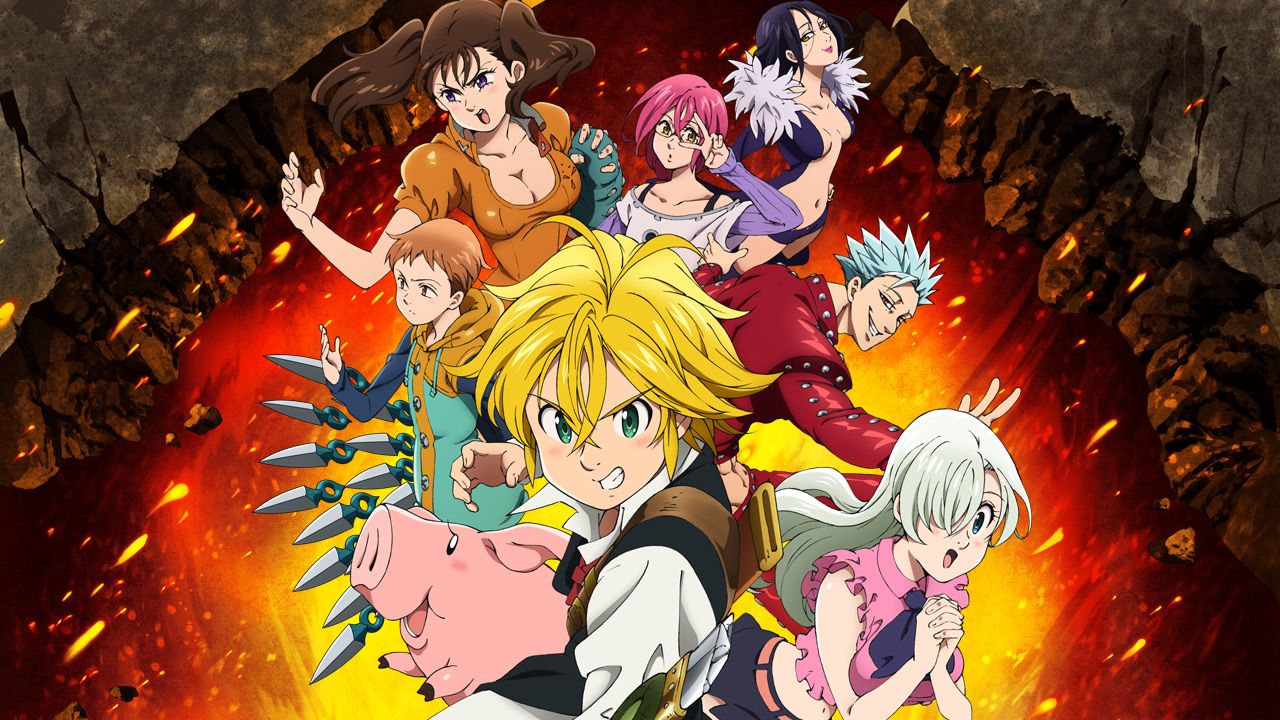 THE SEVEN DEADLY SINS
09/02/2018
Description:
Based on the hit manga, The Seven Deadly Sins by Nabaka Suzuki, enjoy stories of adventure and experience all of the action and excitement from the anime.