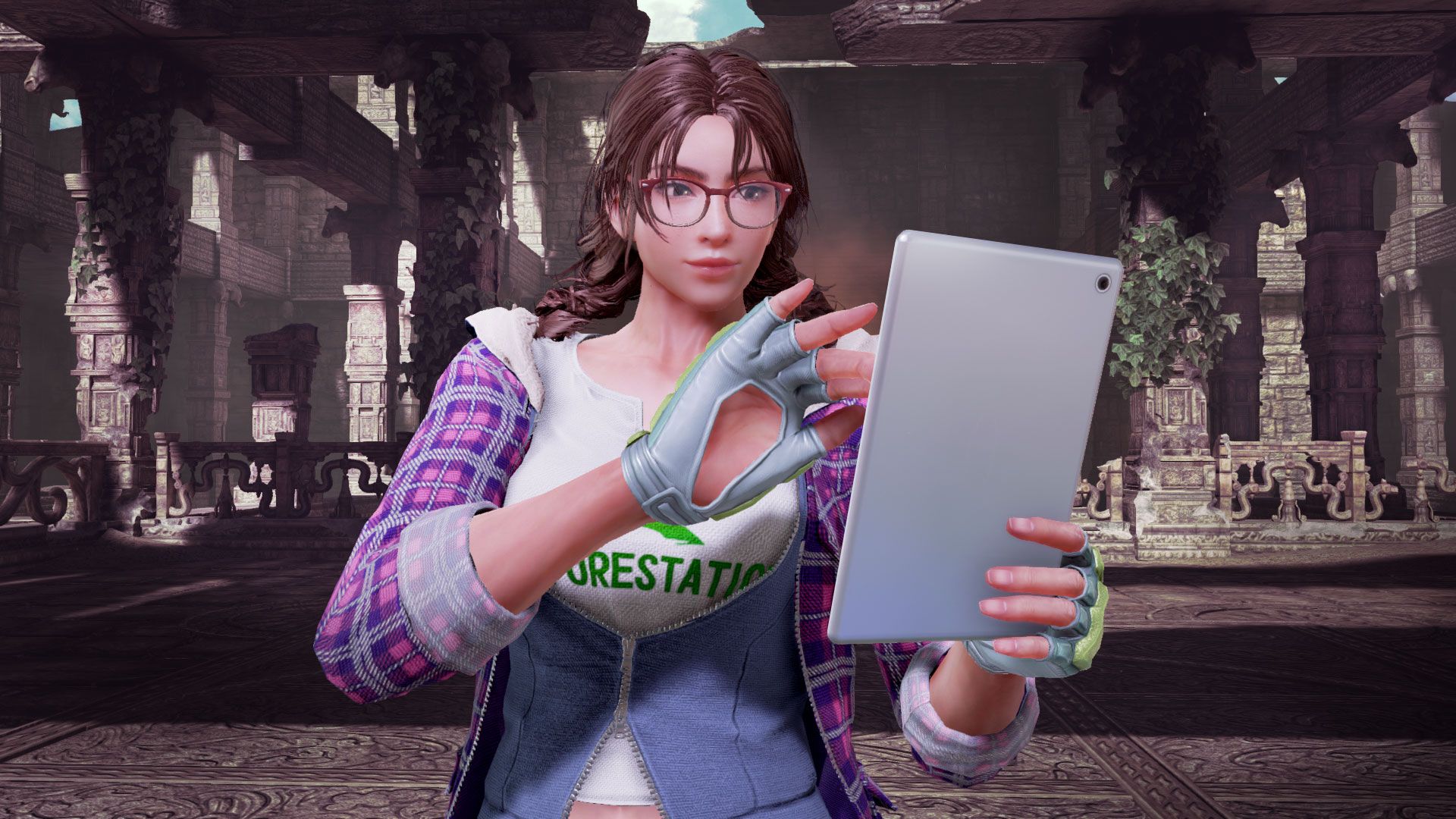 Ready to take it like a champ? Julia and Negan from The Walking Dead bring their fists (and bat) to the ring in TEKKEN 7’s Season Pass 2 today!

The Ver.2.21 update includes improvements and modifications that addresses the following issue:

We have fixed instances in which players who connect online after applying Ver.2.20 would find the in-game ranks and stats of Craig Marduk and Armor King reset.

Please note that this fix will not restore any lost in-game rank or stats. We are investigating the possibility of restoring in-game ranks or stats that were lost due to this issue. We will be releasing more information regarding the outcome of our investigation on our official site.

We apologize for any inconvenience caused. Thank you for your understanding and support. 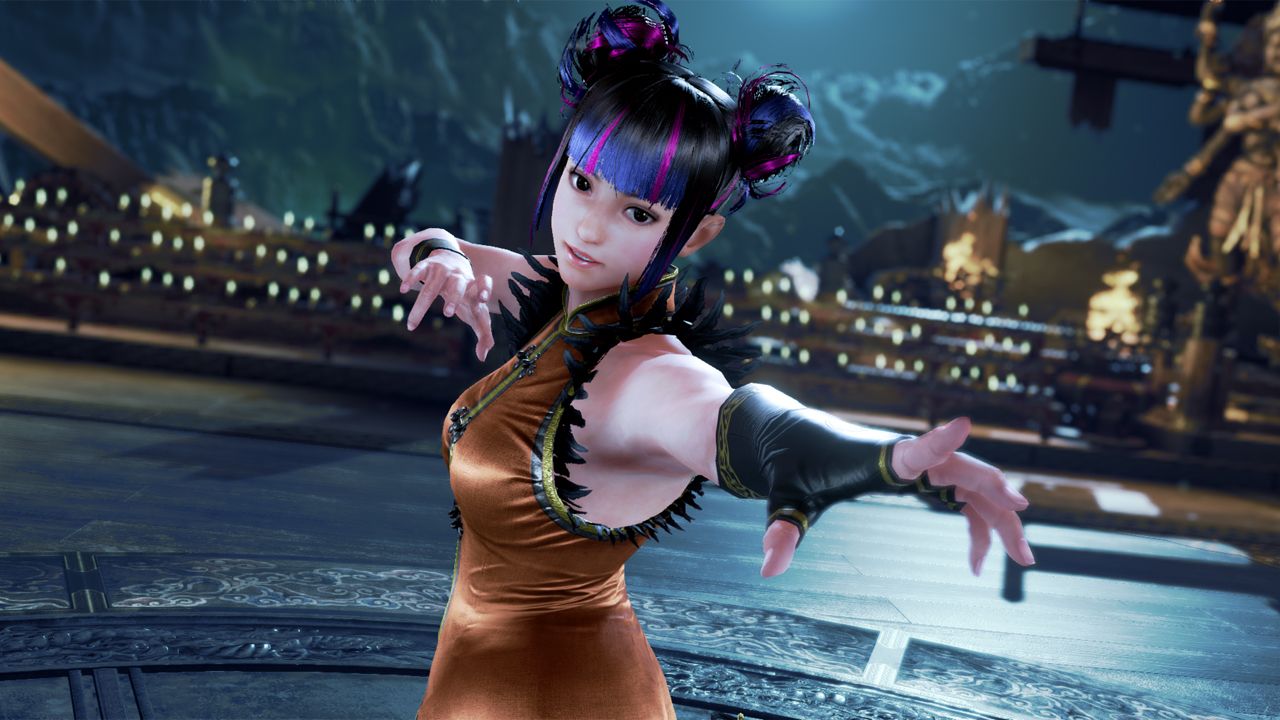 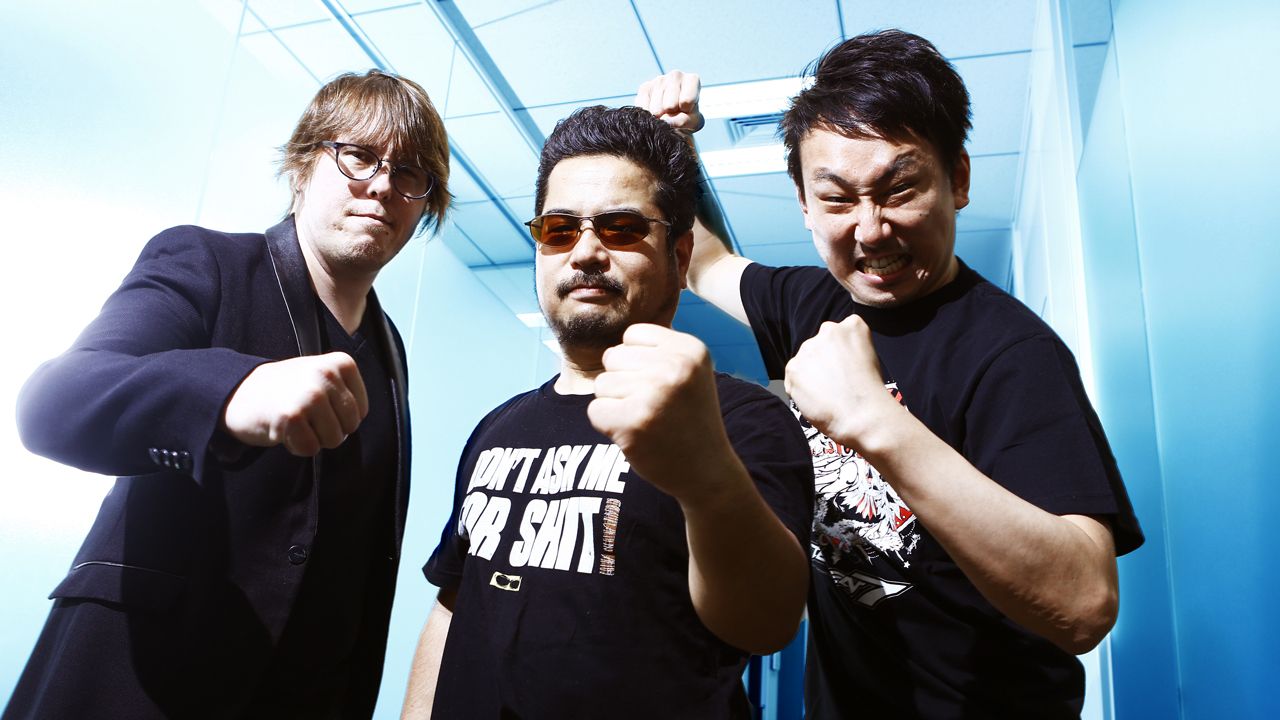 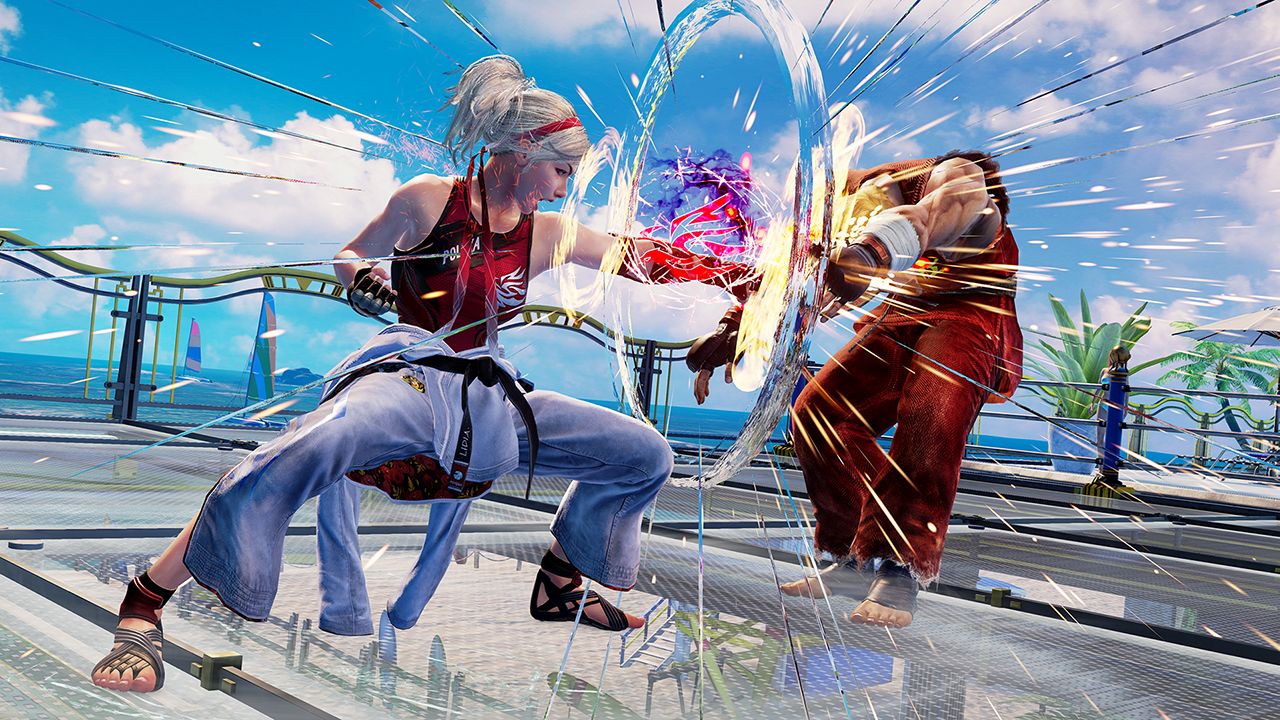