As we enter a new season of TEKKEN 7 esports competition, additional gameplay improvements and new content are coming for the acclaimed fighting game title in its Season 4 update. 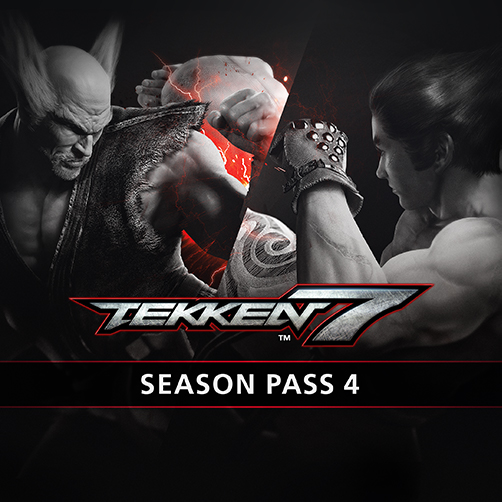 Kicking-off the updates are the return of Kunimitsu and a brand new Vermilion Gates stage, both will be available in fall 2020. Kunimitsu’s last official appearance in a TEKKEN game was in TEKKEN 2, her return will surely excite fans looking to wield her Manji Ninjutsu skills in battle. 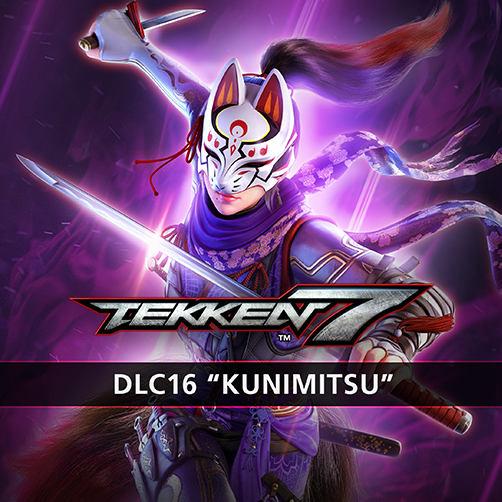 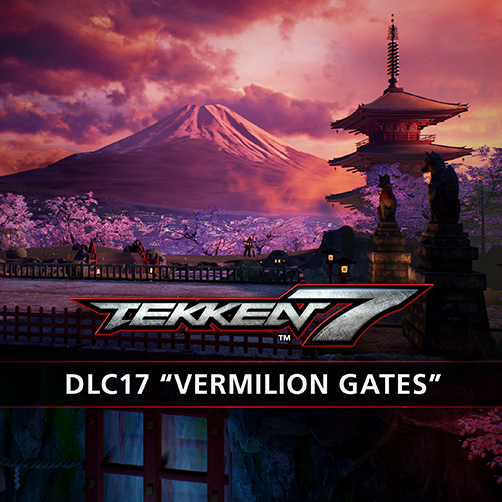 Along with Kunimitsu and the Vermilion Gates updates, there will be an array of free updates coming to TEKKEN 7, including:

Check out Kunimitsu in action in the Vermilion Gates stage!

TEKKEN 7: Iconic characters from the series return in a new package version!