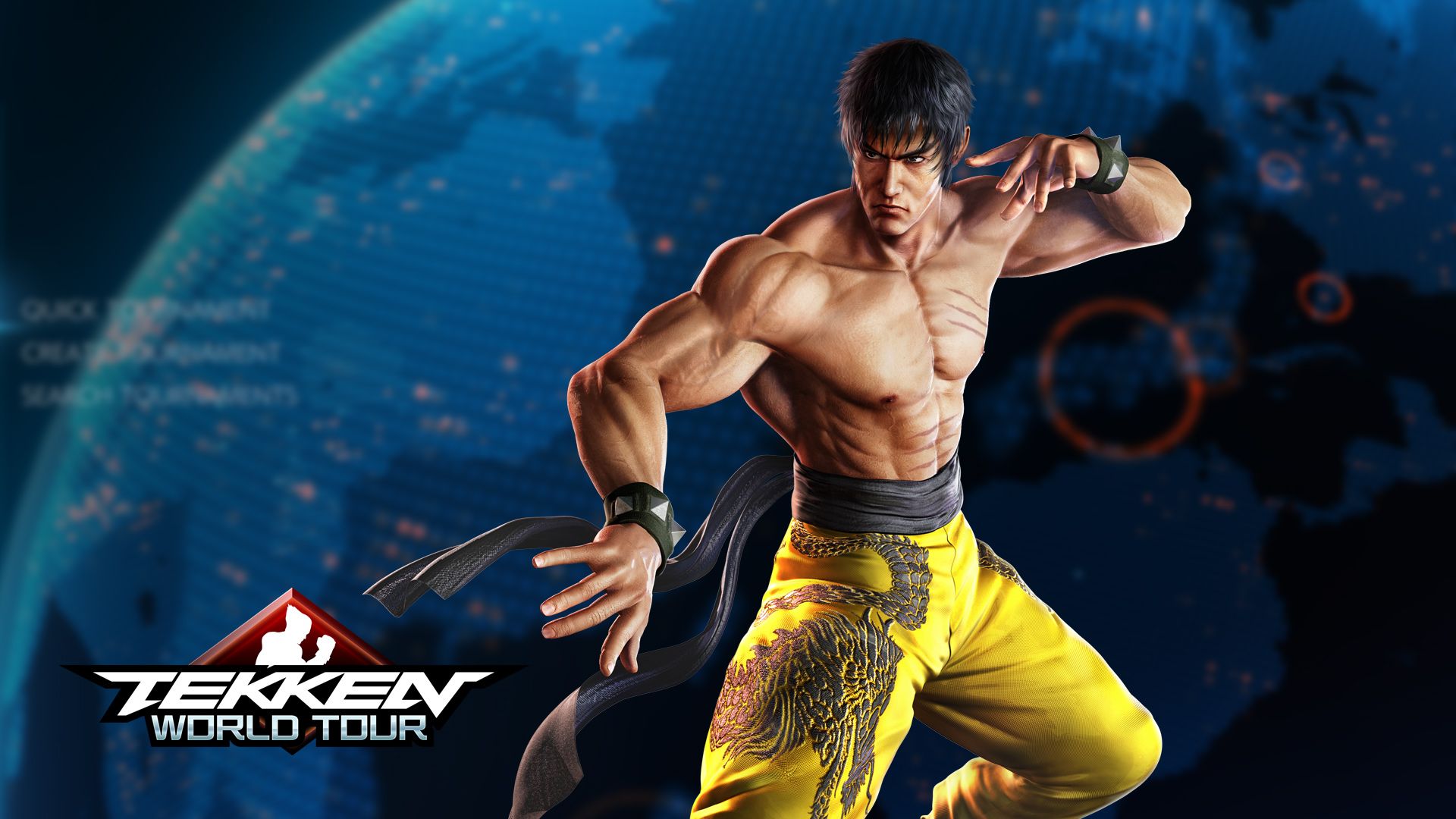 Get ready for the next battle… At home!

If you’ve been looking for a way to compete in the TEKKEN World Tour but can’t travel to TEKKEN World Tour offline events, now you can join in! BANDAI NAMCO Entertainment, Twitch, and MediaXP are hosting 2 weekends worth of online tournaments across the world.

Starting Saturday, September 22, 2018, you can compete to earn TEKKEN World Tour Ranking Points in one (1) of ten (10) region-locked tournaments. These online tournaments are available on PlayStation 4.

While TEKKEN World Tour online tournaments will not be streamed officially, we welcome any competitors to stream their matches.

•    Players may only compete in a region they reside in. See eligibility areas below

•    Players must have a minimum of 3mbps upload speed

•    Players must have a valid and active PlayStation Network account

•    Only one (1) PlayStation Network account can be used per player to compete.

In the event of connectivity issues either player should reach out to MediaXP designated Tournament Administrators to review the situation.

Disputes:
If there is a dispute arising during the Online Event, Players must submit a screenshot or share video footage to MediaXP, the administrator of the Online tournament, for review. Disputes will be resolved on a case by case basis by MediaXP administrators.

Disqualification:
No-shows and/or late arrivals will be given a loss if they do not report to their match within 10 minutes of being scheduled. If a player no-shows or is a late arrival to their loser’s bracket match, they will be disqualified.

Any player not adhering to the TEKKEN World Tour rules during the course of the tournament is subject to disqualification at the discretion of MediaXP.