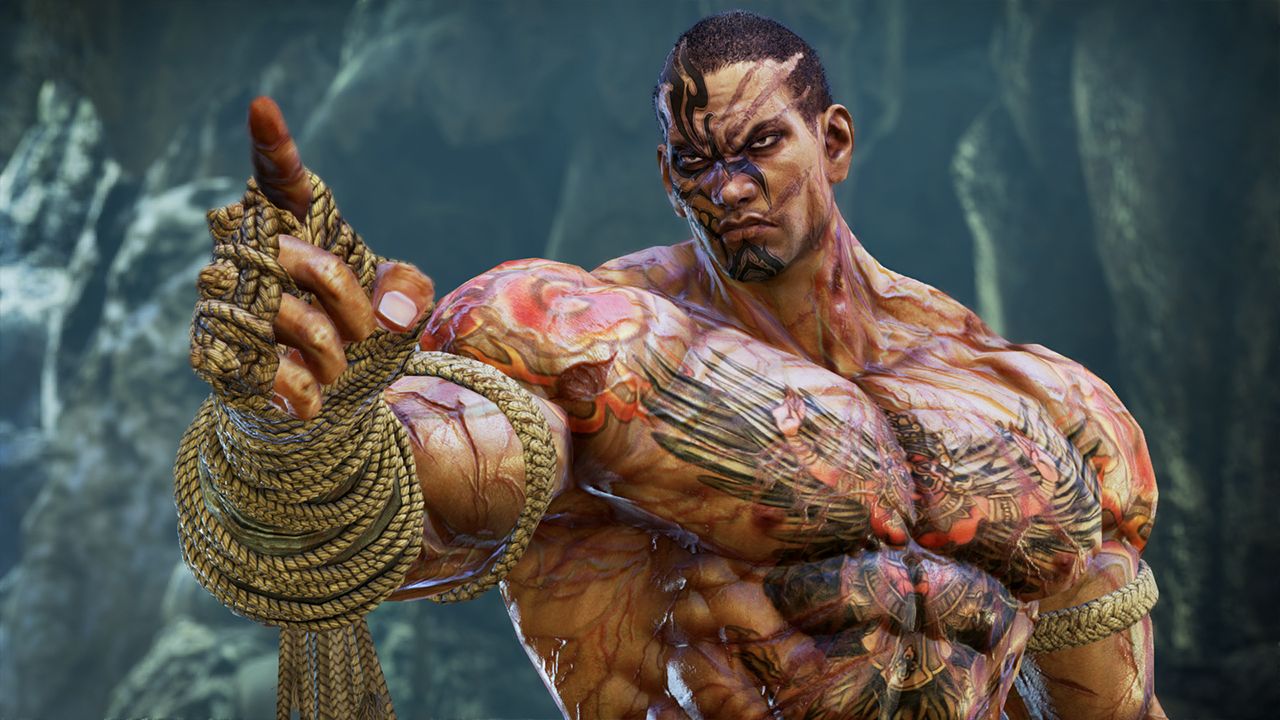 In this trailer, the two-meter tall giant shows off his strength against Craig Marduk and other characters from the TEKKEN 7 roster.

Once lauded as his country's greatest hero, Fahkumram was a legendary Muay Thai fighter, unparalleled in his field. Showing remarkable talent for the martial art from an early age, he was marked as a future champion until suffering the terrible misfortune of being struck by lightning at the tender age of 12. After spending days on the brink of death, he managed to make a miraculous recovery, eventually developing a mighty physique and growing to over two meters tall. Combining his tremendous physical strength and technical mastery with a clever tactical brain, he became Muay Thai champion by the time he was 18. Brushing aside all competition, he was feted as a national hero. On the personal front, too, he married at the height of his popularity, and was soon blessed with a daughter. 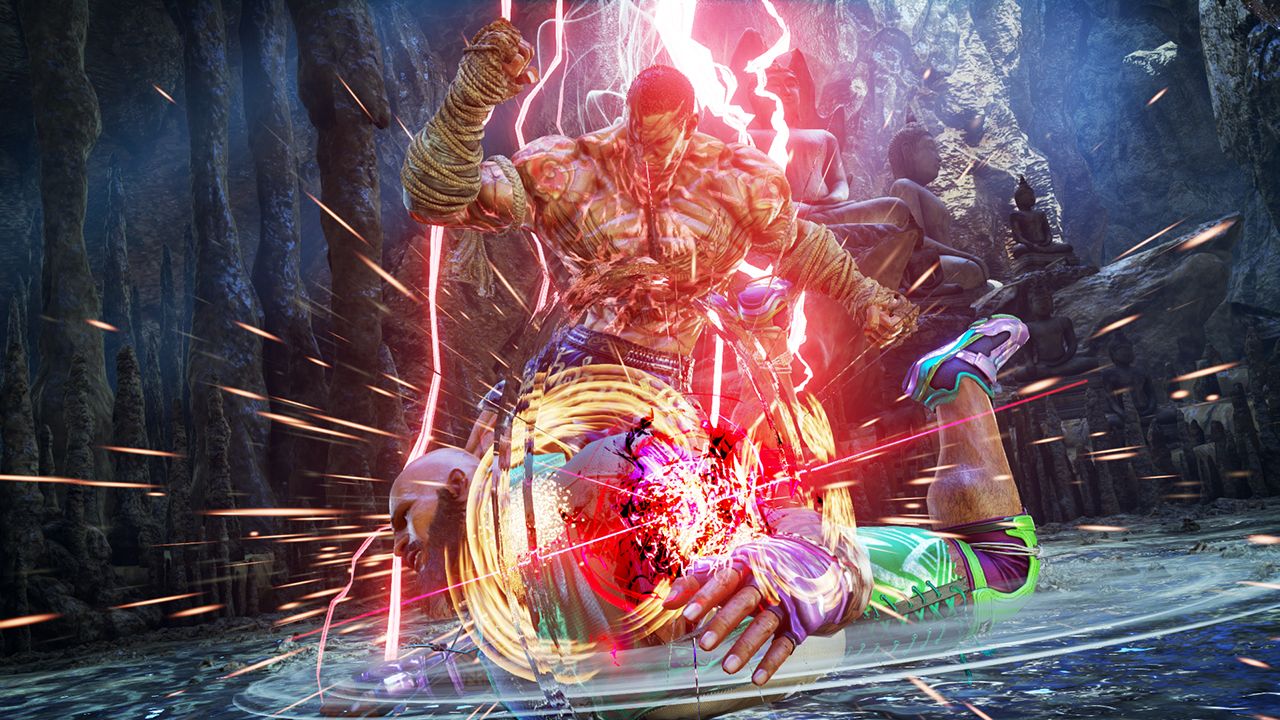 At the age of 24, however, his life was to take a dramatic turn for the worse. Approached by a group of unknown men and offered a massive sum to throw his next bout, he was subsequently threatened with physical harm if he failed to comply. With no intention of succumbing to such corruption, Fahkumram knocked out his opponent with a single blow shortly after the gong. Incensed, the match-fixing gang attacked Fahkumram and tried to murder him, but Fahkumram proved too strong, and managed to kill several of his would-be assassins. 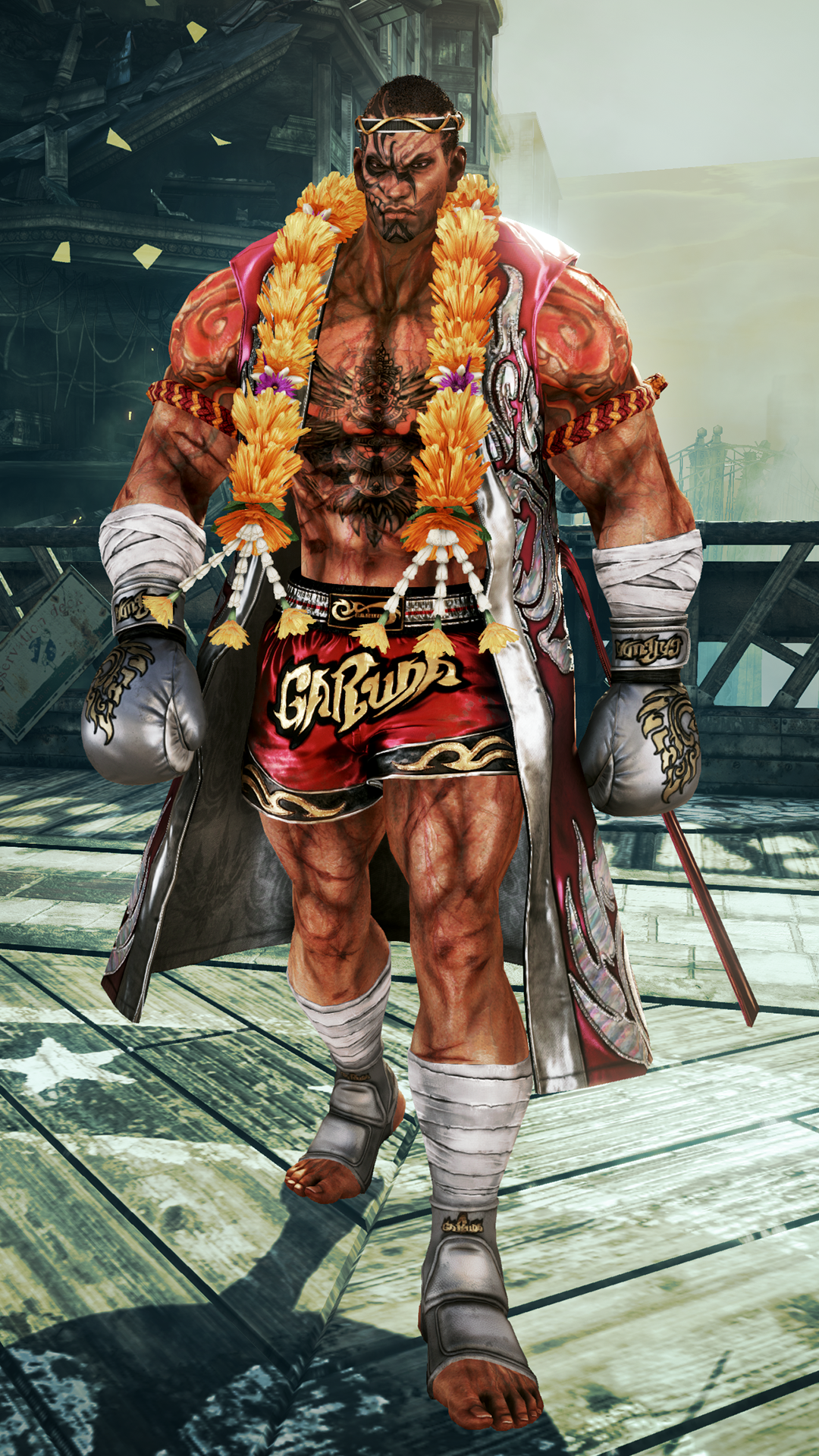 Arrested on the spot once the police arrived, Fahkumram tried to assert self-defense, but as corrupt policemen and soldiers made up part of the group which had approached him, he was arrested and held by the military in a secure location. His wife and daughter were subsequently taken hostage, after which Fahkumram was given no choice but to act in accordance with the instructions of his captors, participating in secret underground martial arts competitions and show-fights against tigers and other wild animals. Unable to see a way out, Fahkumram became more and more desperate and disillusioned, and gradually lost himself in still more extreme acts of violence and rage. 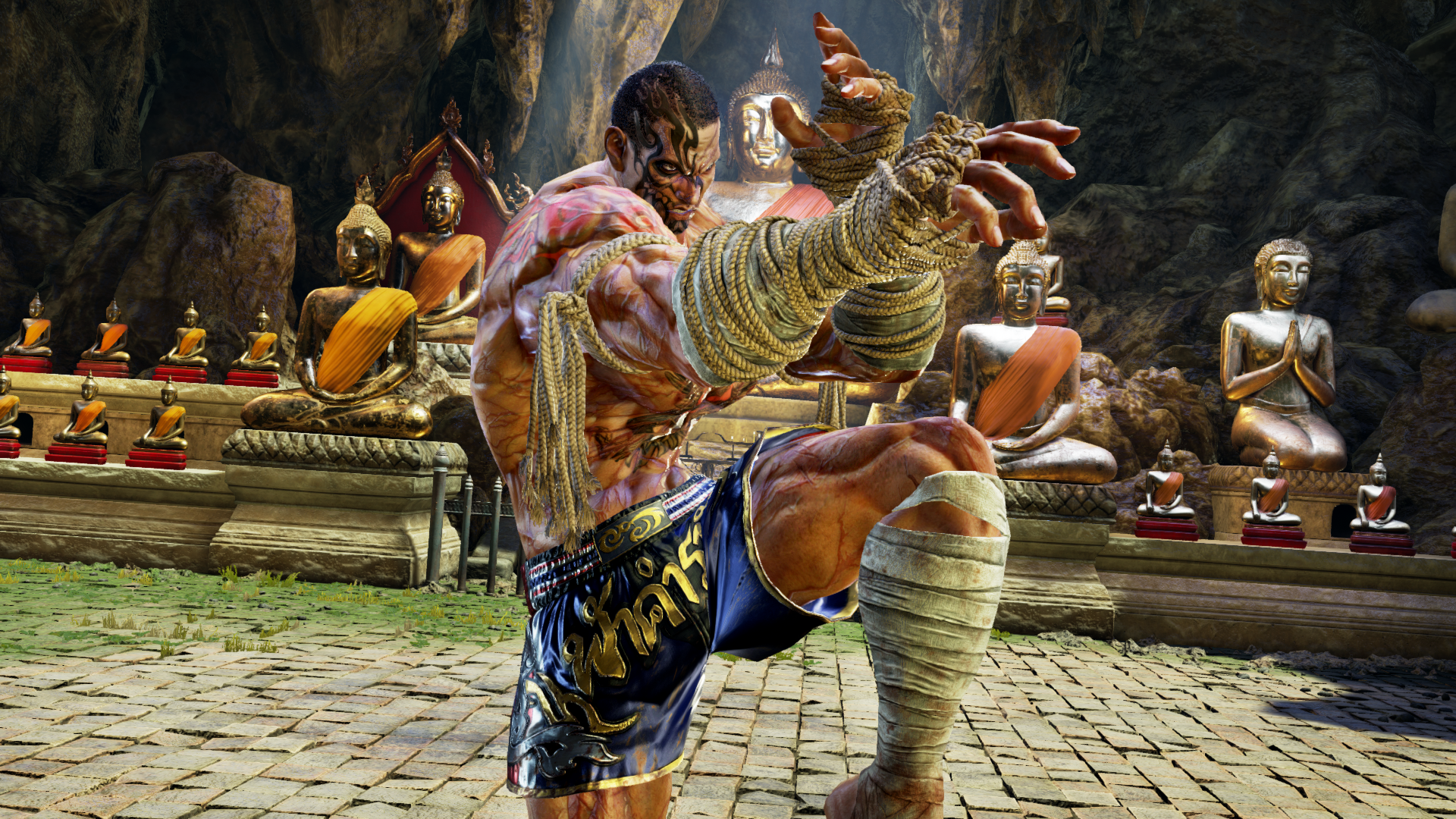 Four years later, with the world embroiled in the battle between the Mishima Zaibatsu and the G Corporation, the military forces controlling Fahkumram determined that the Mishima Zaibatsu posed a threat to the nation, and dispatched Fahkumram on a new mission. His task was to represent his country at The King of Iron Fist Tournament, and claim victory there. With the promise that depending on the results he achieved, his family may even be set free, Fahkumram entered the fray, determined to win liberty for him and his family once and for all.

Fahkumram, as well as a new stage, combine as the last pack of the Season Pass 3 and will be available on March 24th. Each pack can be purchased by acquiring the Season Pass or to buy individually. 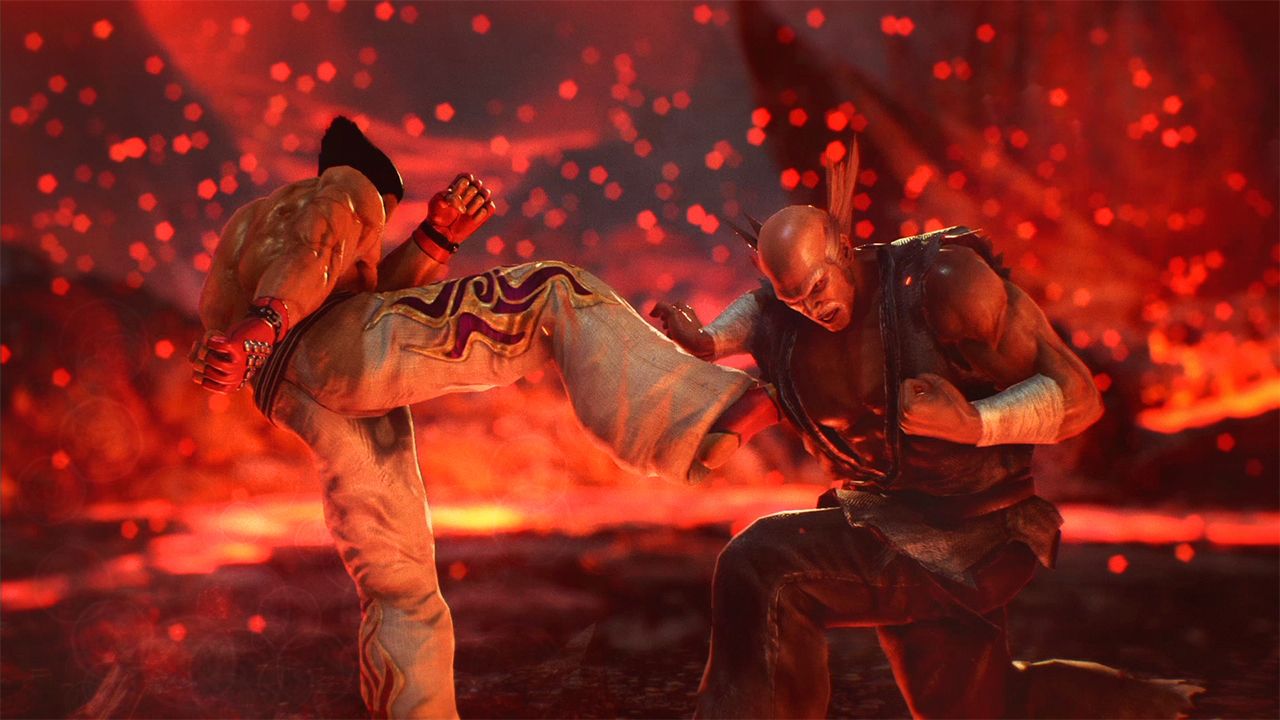 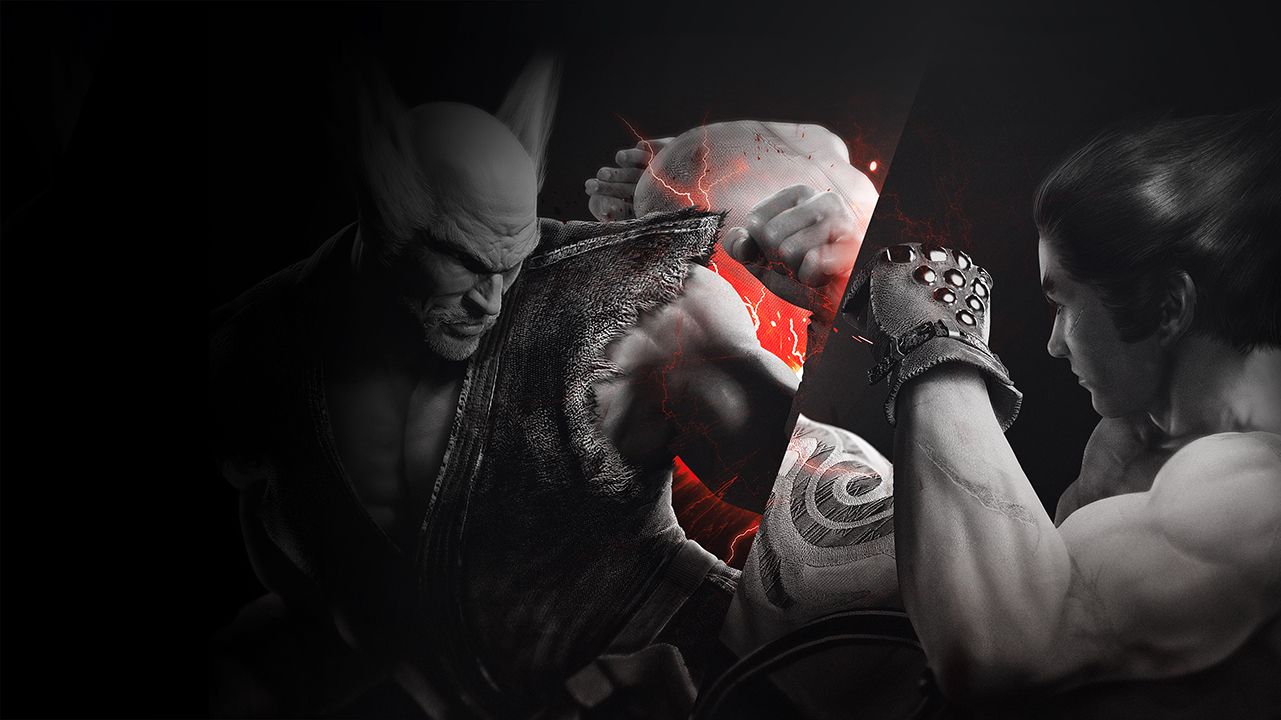 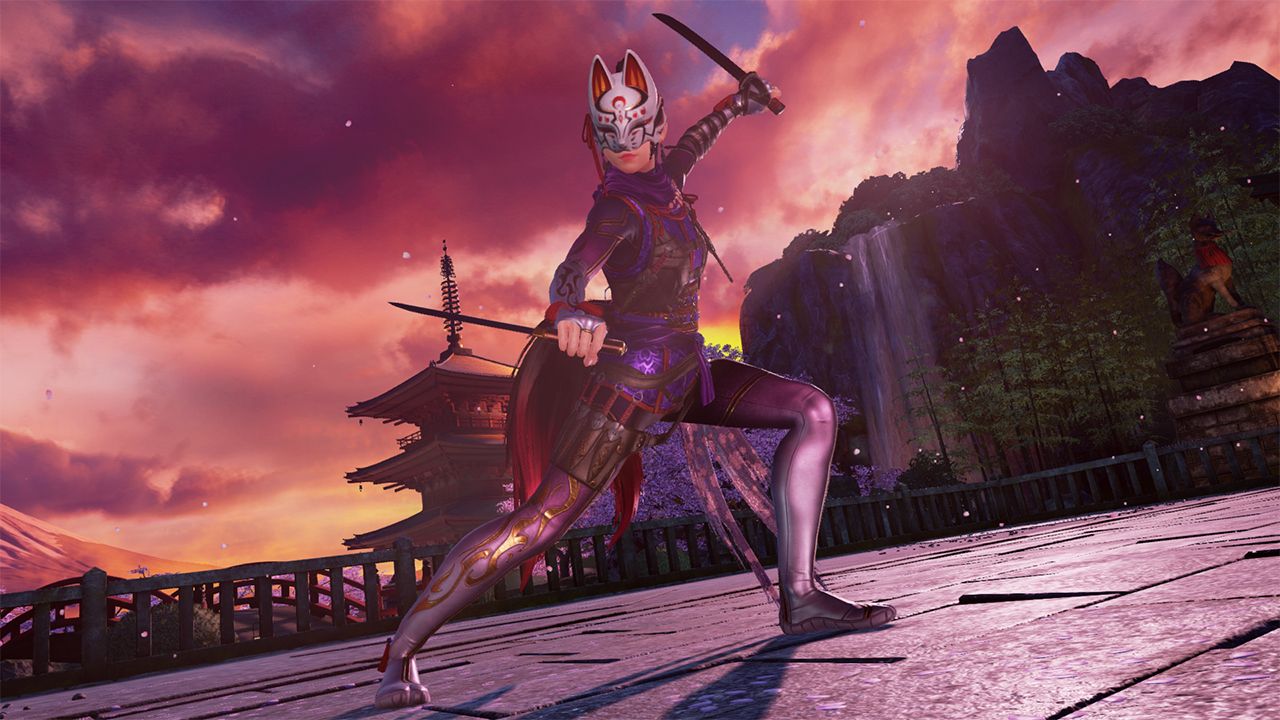