If you’ve read the Beginner Guide, the Intermediate Guide and the Expert Guide, you should now be able to enjoy the richness of the Combat Mechanics offered by Tales Of Arise. With this Pro Guide, we wanted to share with you the last 5 tips that will allow you to get even further in the depths of your fighting style.

So let’s get into it!

Astral Artes require an incantation to cast. Different Artes have different casting times, and any interruptions while casting will cancel the spell. Note: By holding down the button for an arte, you can delay the timing at which you unleash it.

Once you’ve used an Arte a certain number of times (as signified by Count), a [Star] will light up and it’ll become stronger. Each Arte can be enhanced up to a total of five times. 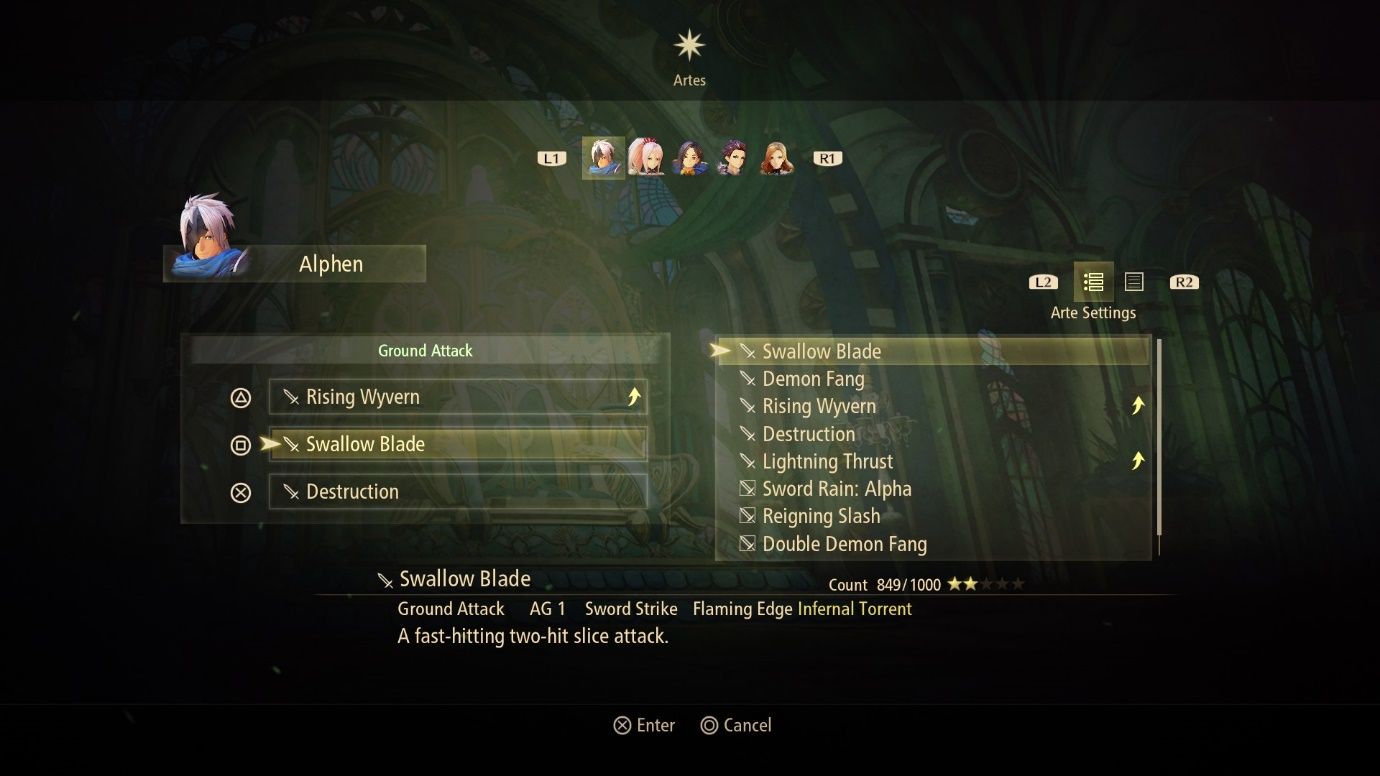 Press [L2] and [Directional Pad] to perform a Boost Strike with a party member who’s not participating in the current battle. 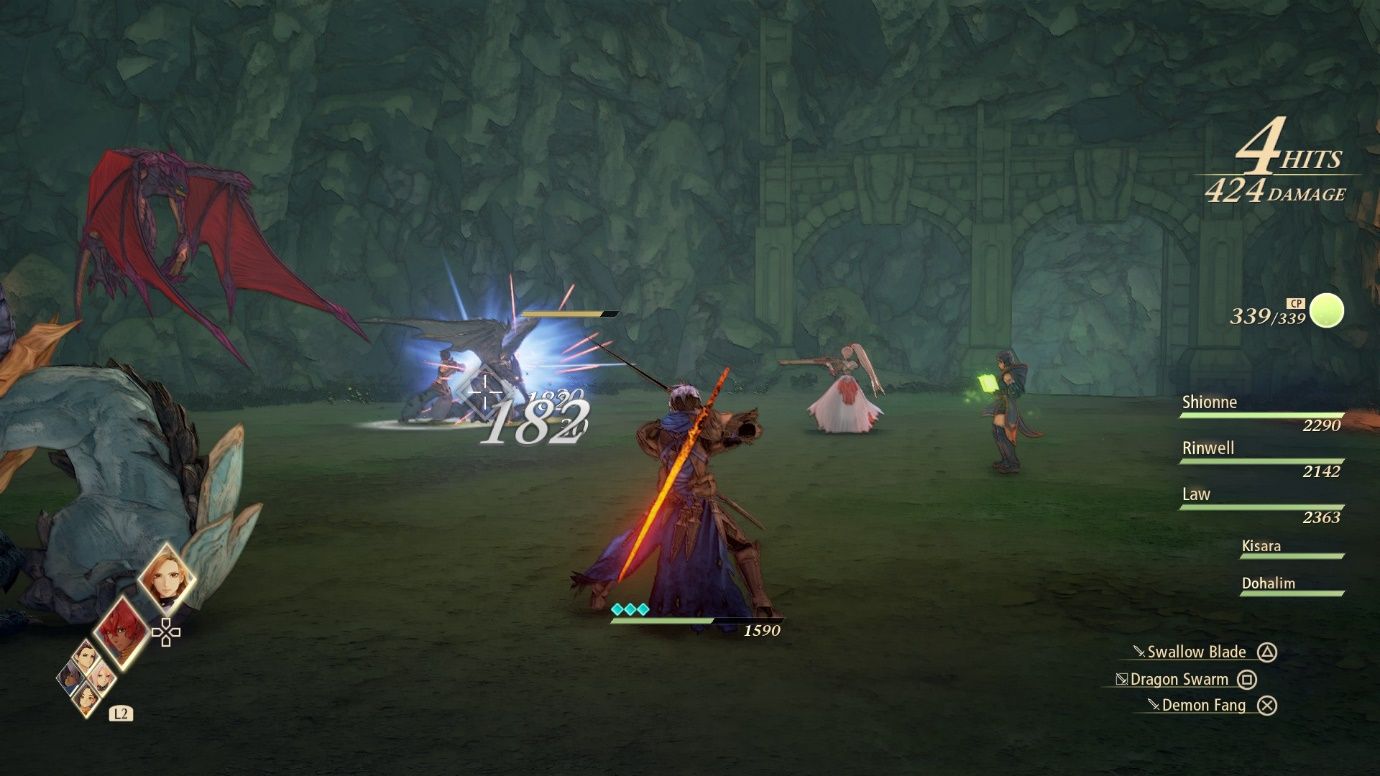 In Tales of Arise, you may encounter different type of enemies. 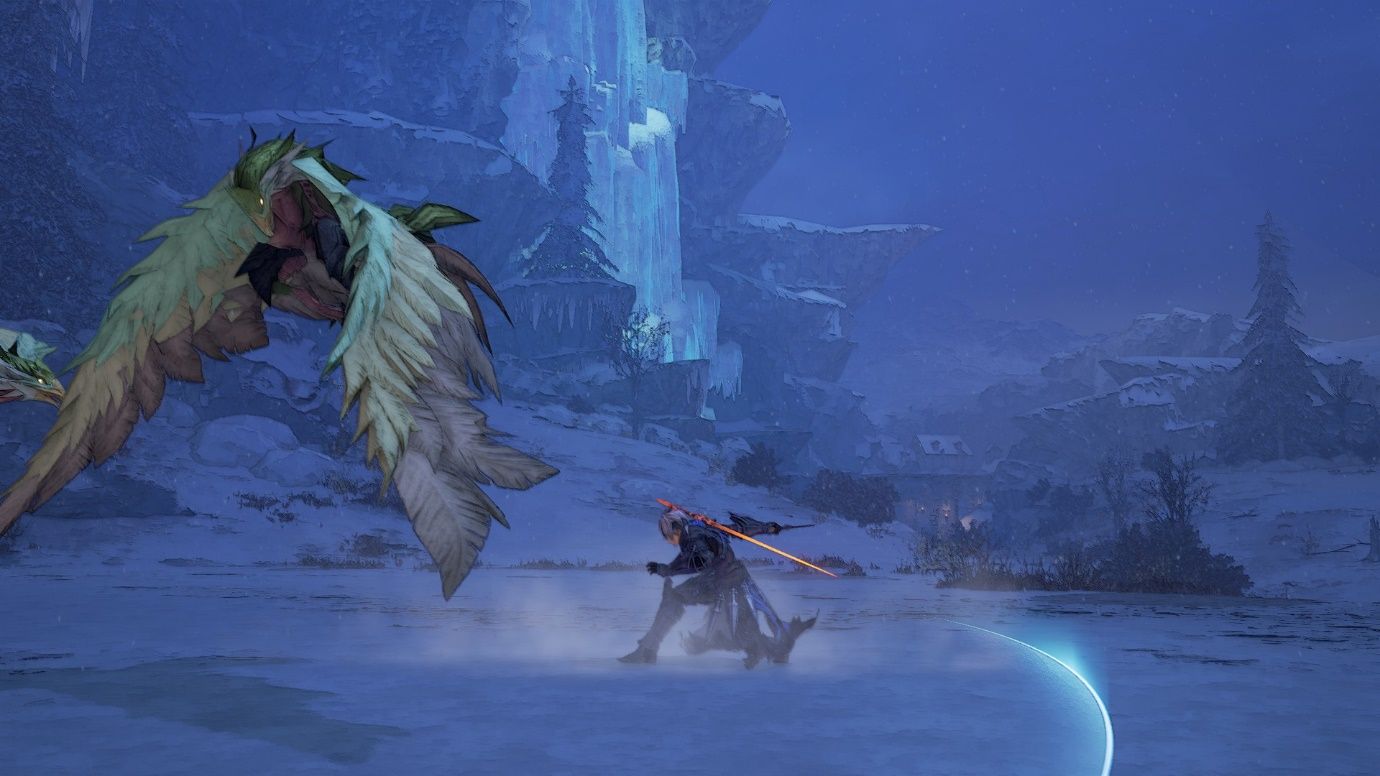 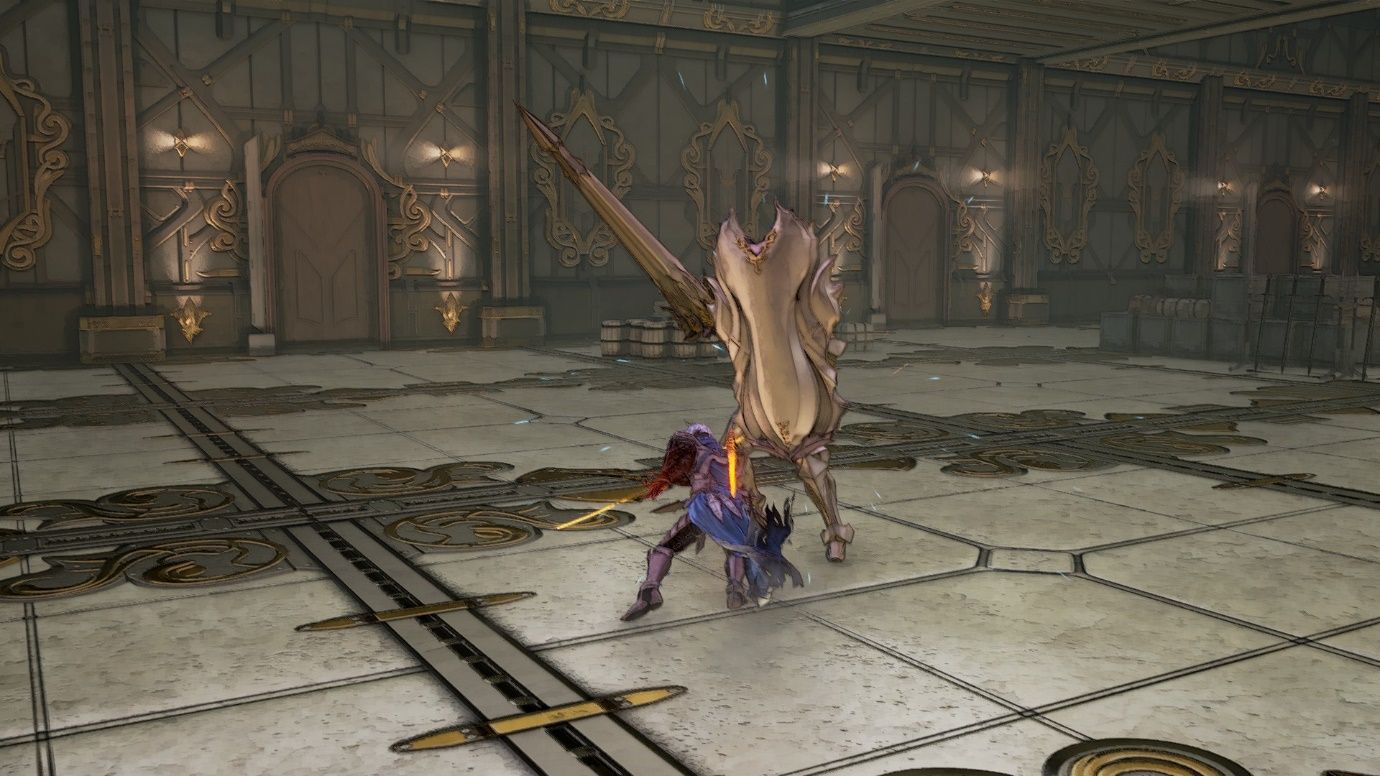 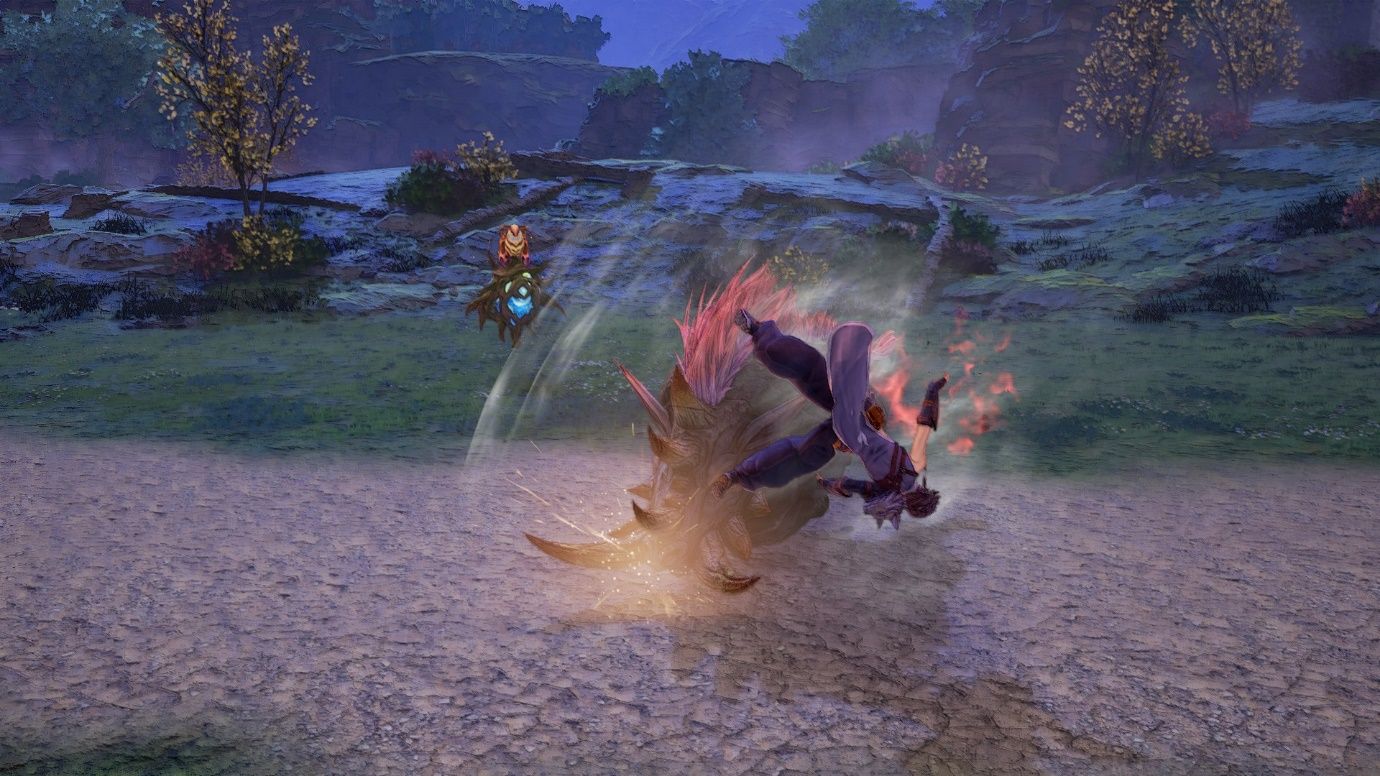 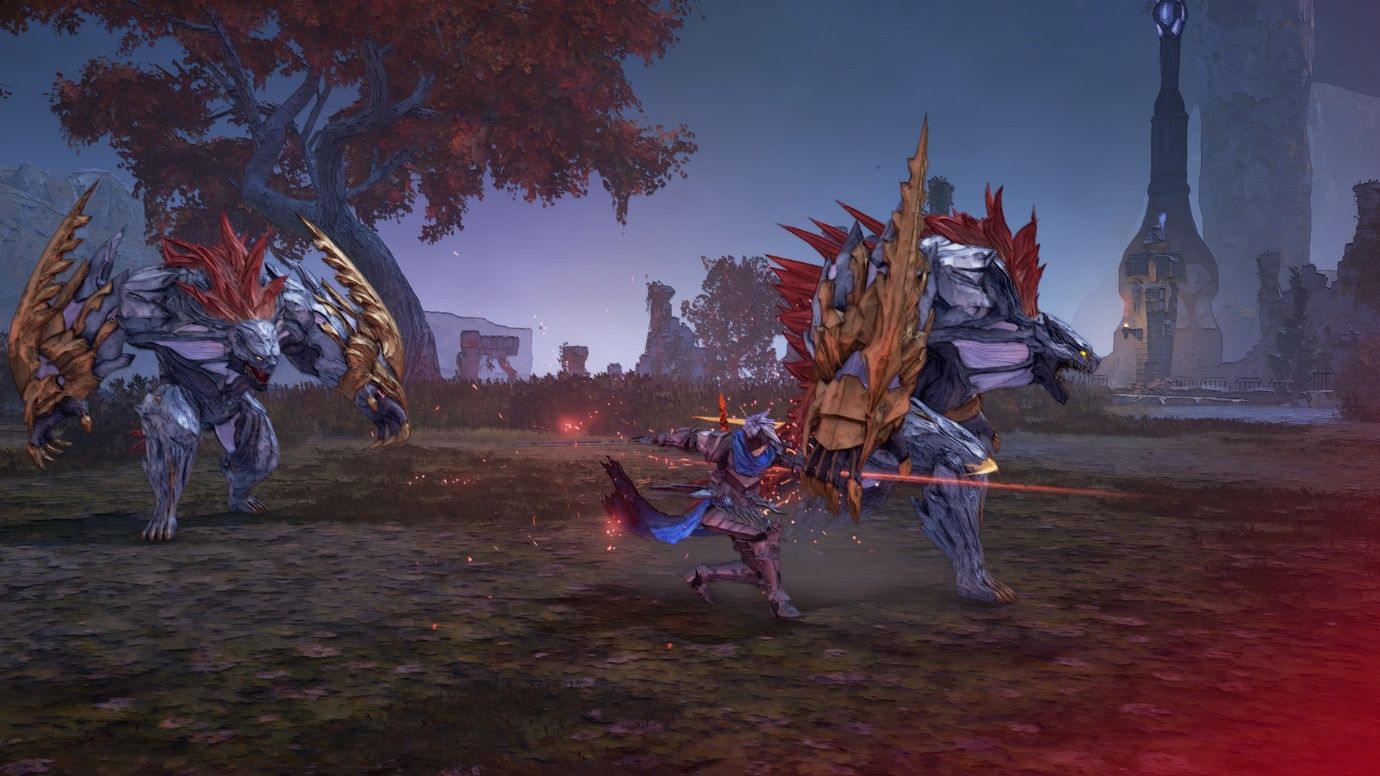 Artes with healing and support effects consume Cure Points (CP) in addition to AG. CP is shared across the party and can be restored with items or by staying at an inn or campground. It can be raised by leveling up or finding specific items. 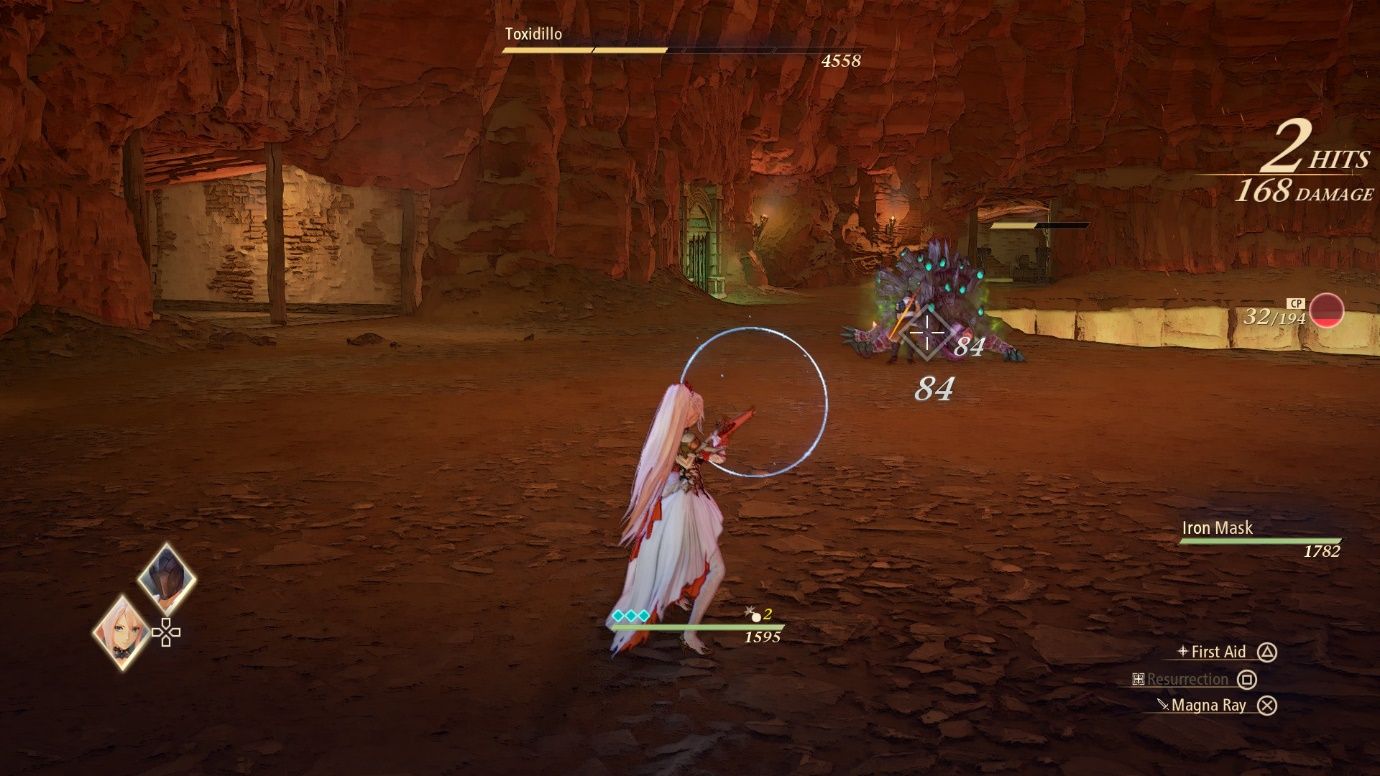 If the party runs out of CP, you won’t be able to cast healing or support artes. To restore it, stay at an inn or campground and rest.
Make sure to always keep an eye on your CP Gauge while exploring the different Tales of Arise’ worlds.

And this is it!

If you’ve been through all the guides we shared with you, you should now have all the tricks and tips to enhance your experience and fighting style in Tales Of Arise and we hope that the guides allow you to enjoy your progression in the game even more.

Stay tuned for the next gameplay contents!