By now, you should have played Tales Of Arise for a little while and mastered the combat system basics of Tales Of Arise (if you are a beginner and you’ve just started the game, find the Tales Of Arise Beginner Guide HERE) and you may be seeking more techniques to level up your fights and build your own fighting style, as you will be fighting against stronger monsters.

This Intermediate Guide contains some tips and advices for players who want to explore the combat mechanics and learn more about the tricks and synergies you still might not know and which can definitely be useful as you progress in the game.

Extending Attack Strings
When you exhaust your AG and run out of normal attacks, throw in a Boost Attack. Not only will this maintain your attack string, it’ll restore AG, letting you use more artes. If you run out of AG again, use another character’s Boost Attack.

Increasing Boost Strike Chances
As your hit counter grows, Boost Strikes become easier to trigger. Thus, if you can down an enemy with a Boost Attack, your chances of finishing them off in one fell swoop increase.

1. Moving to the Ground and Air 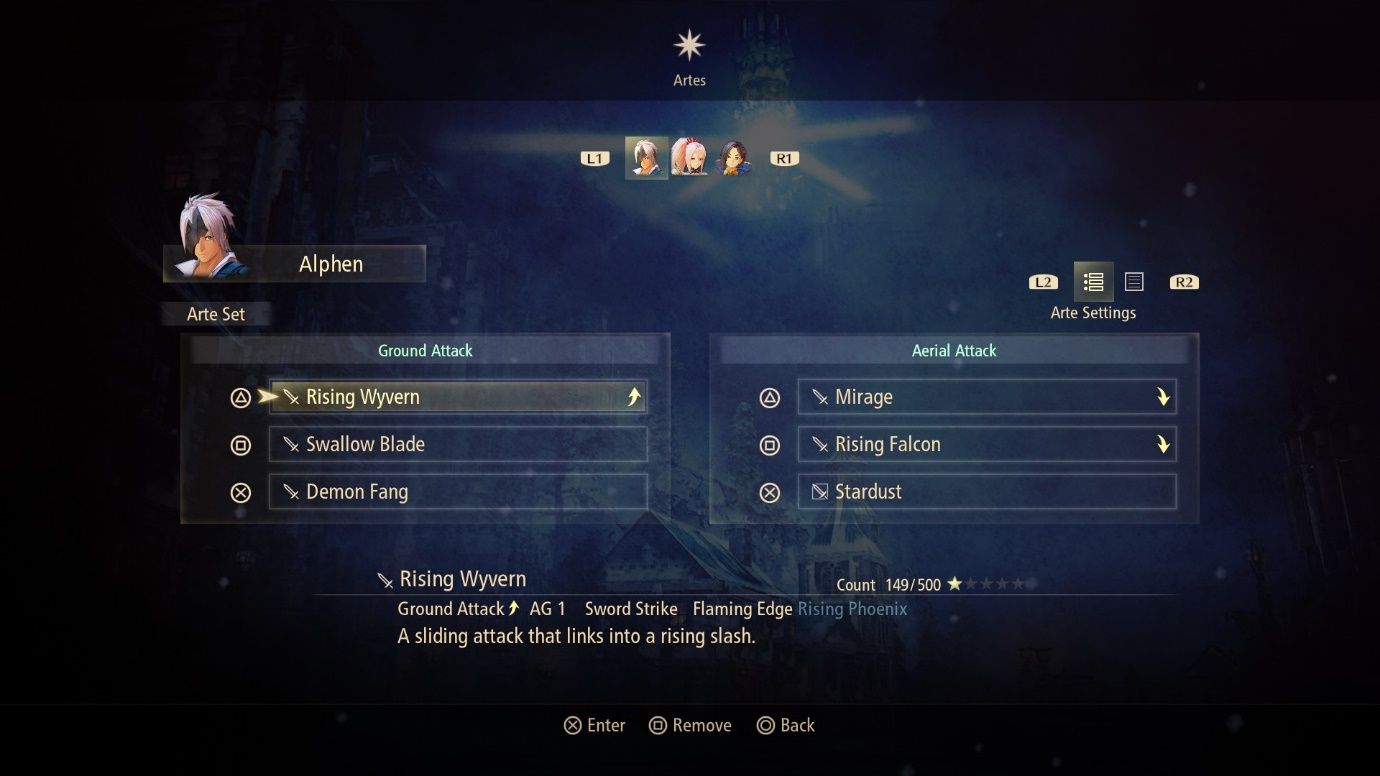 Each playable character in Tales Of Arise has its own fighting style:

Each playable character in Tales Of Arise has its own Boost Attack: 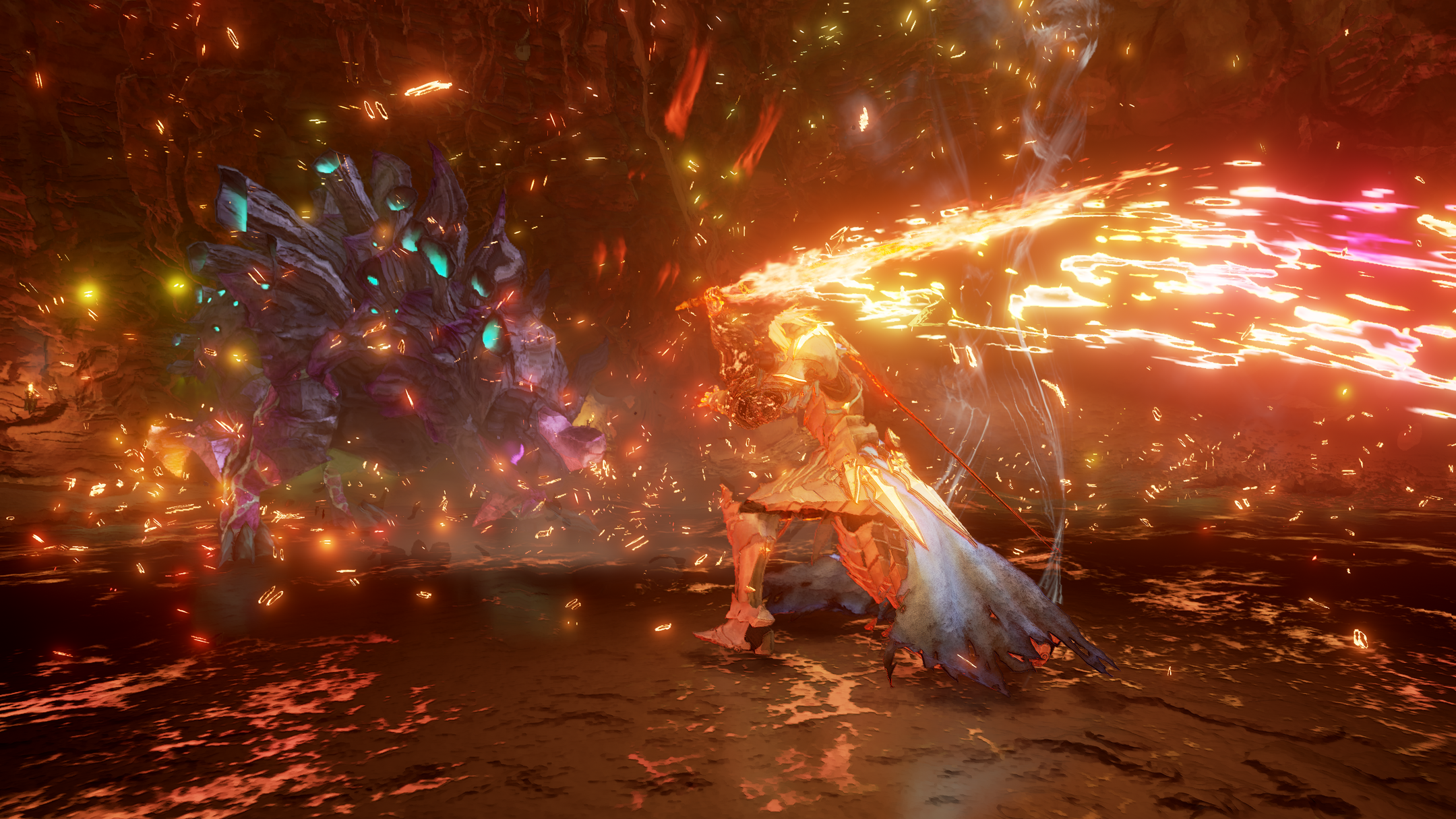 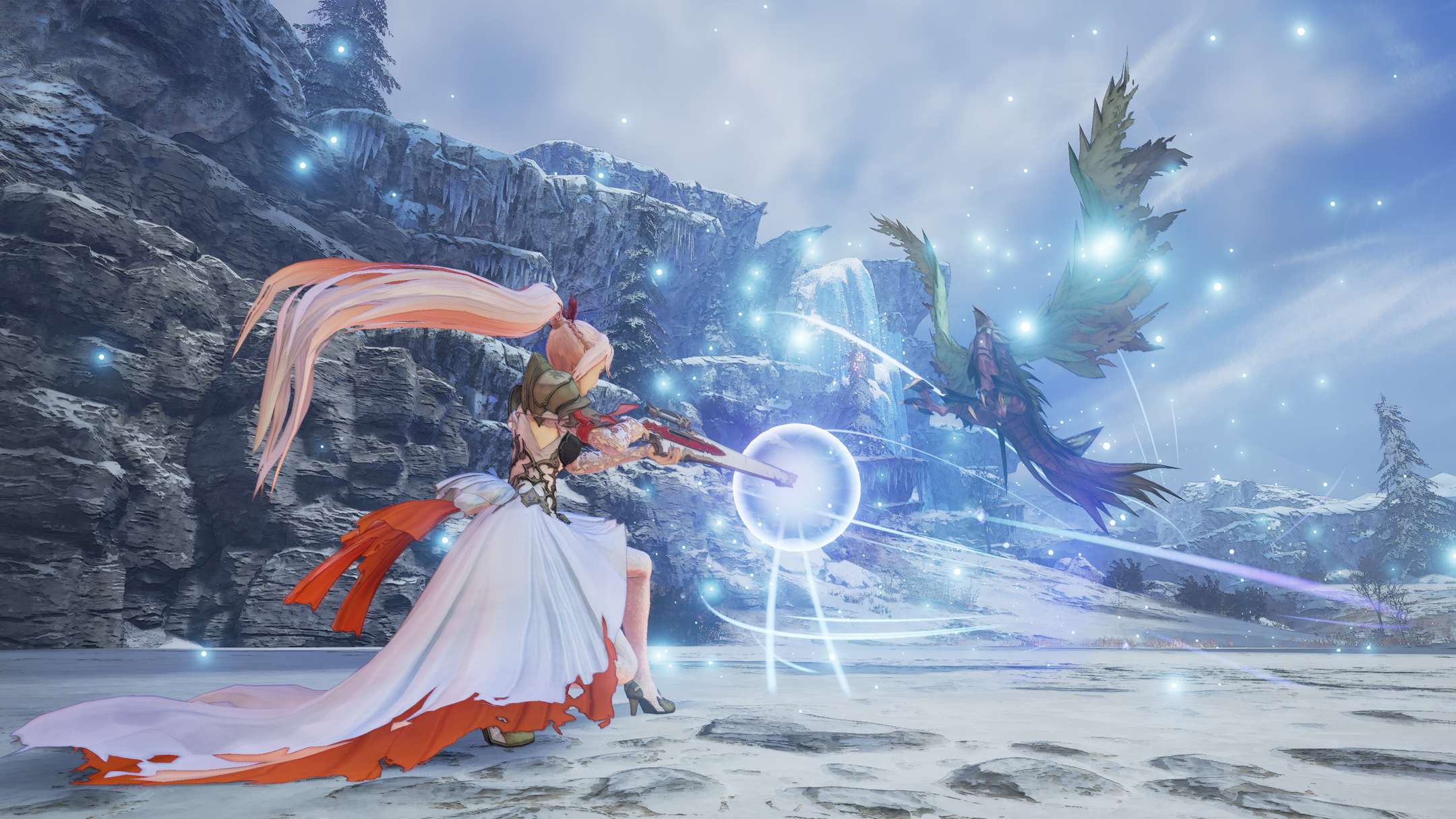 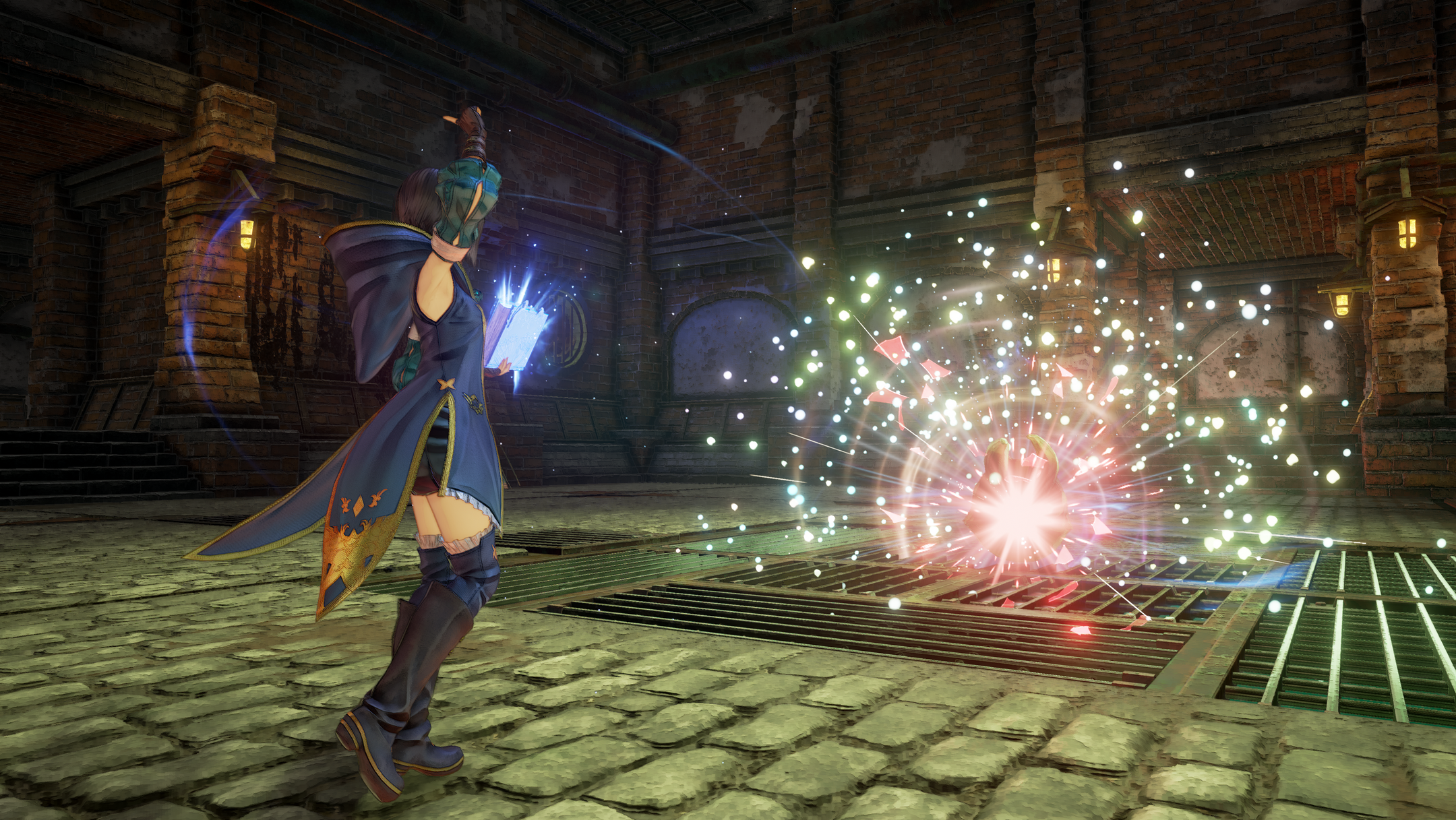 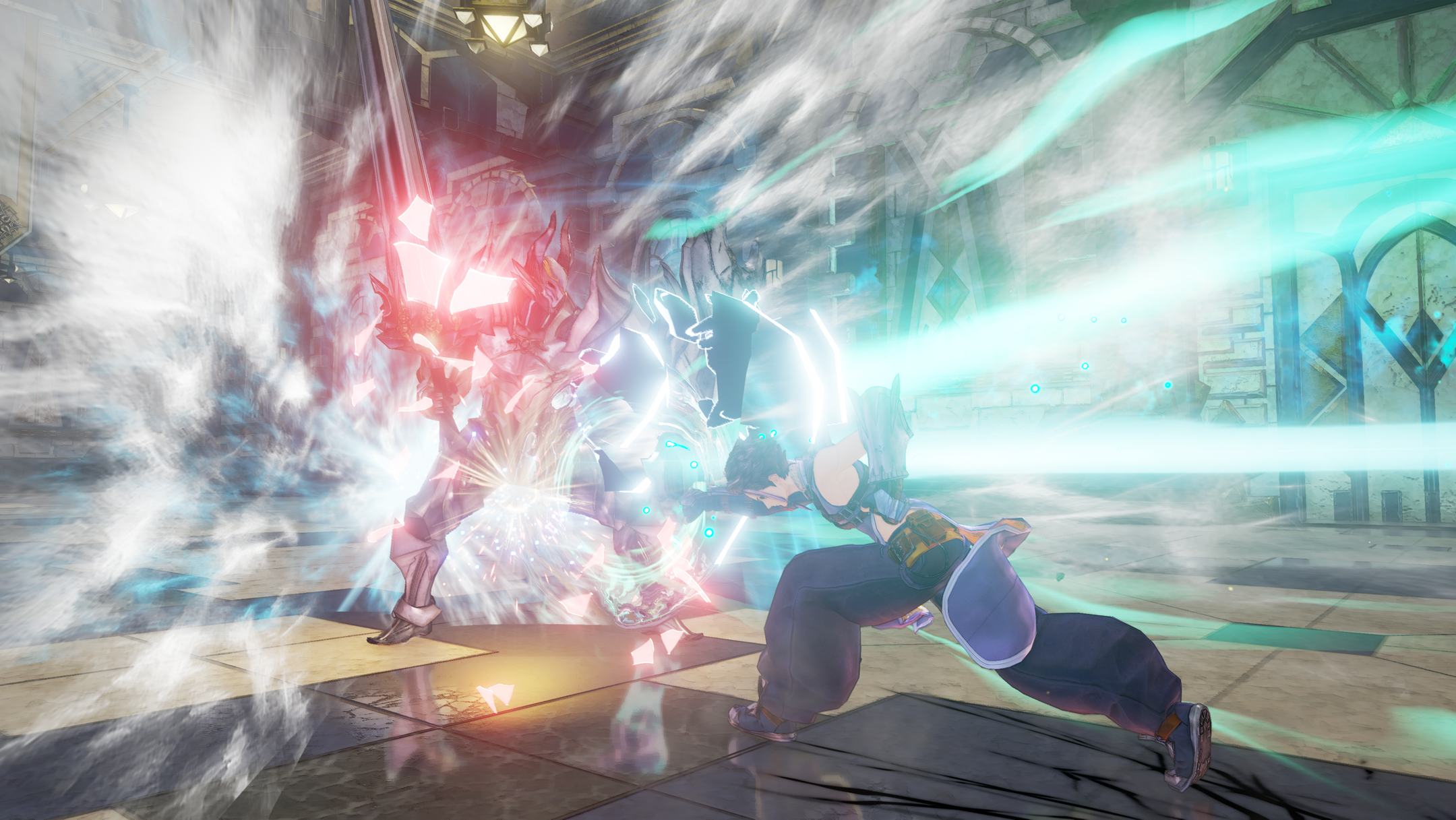 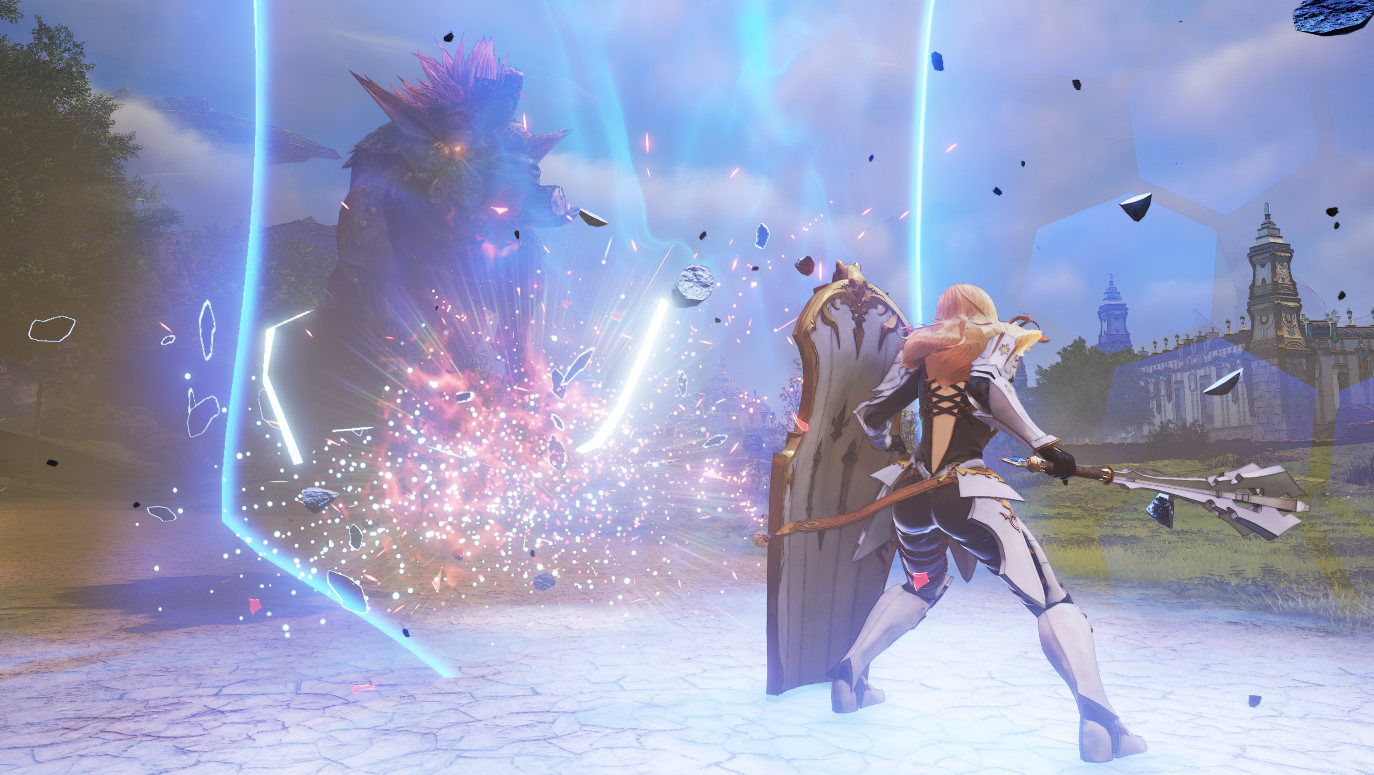 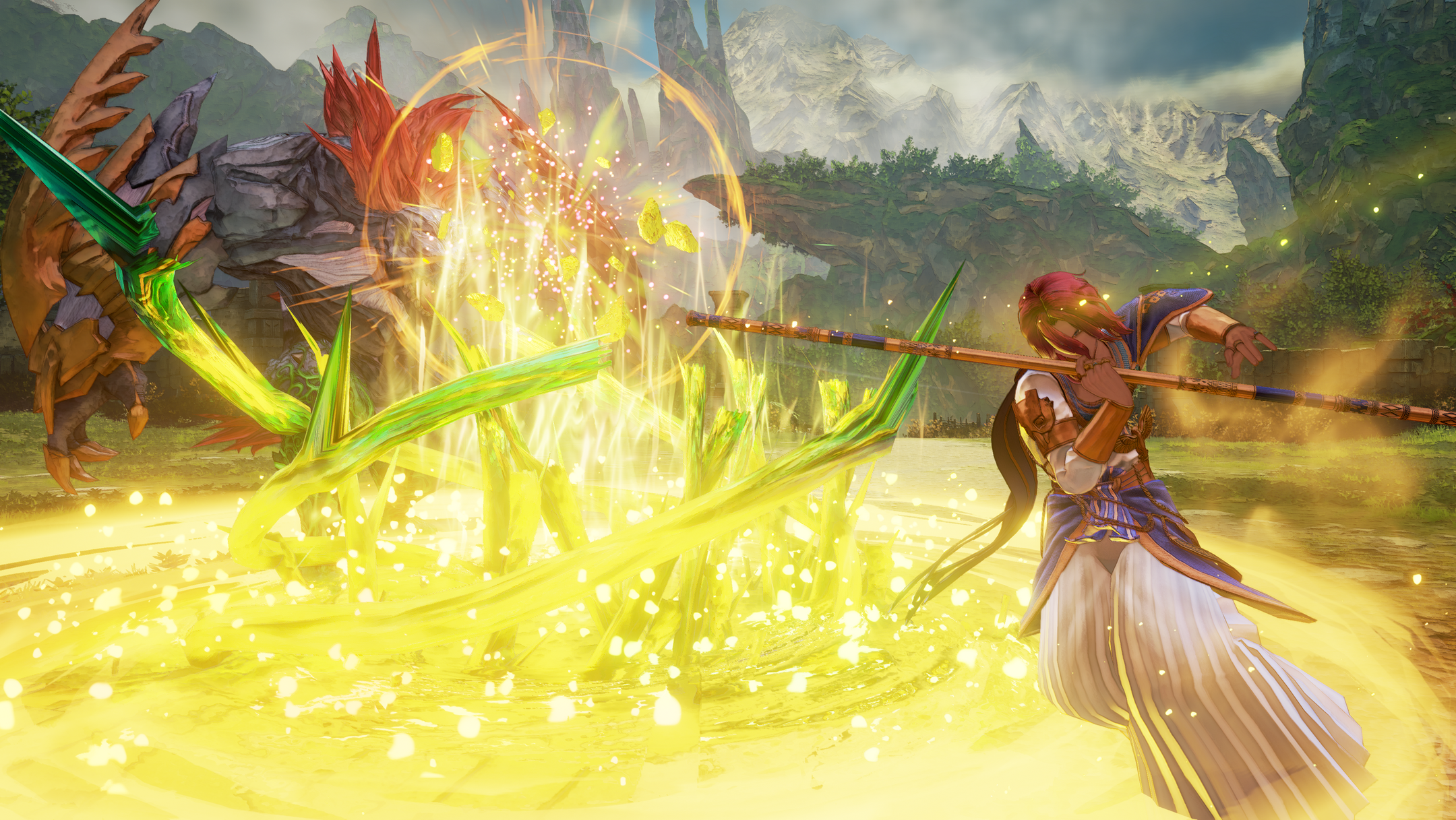 When fighting powerful foes, upon fulfilling certain conditions, a [directional pad] icon may appear on-screen above an enemy. When this happens quickly press it to activate a character’s Boost Attack and turn the tables on an opponent.
It will trigger a special cinematic attack move.

After successfully executing a perfect evasion, you can trigger a Counter Edge, which will make your character perform an immediate counterattack. In addition, you will fill up your Boost Gauge faster. 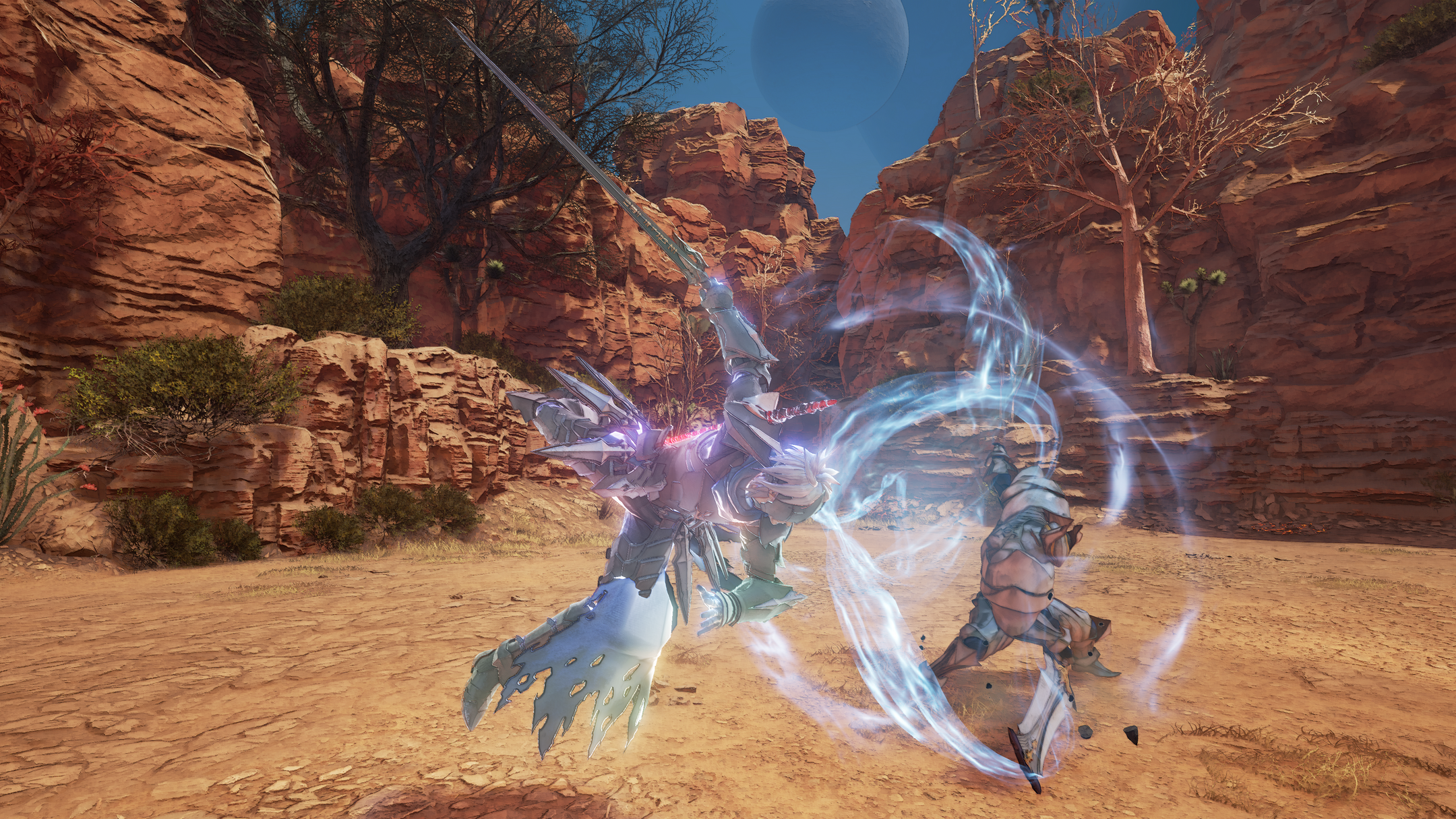 Some large enemies have orange-glowing spirit cores that can be destroyed after taking a set amount of damage. Doing so will break the core and down them. These weak points can also be directly targeted. 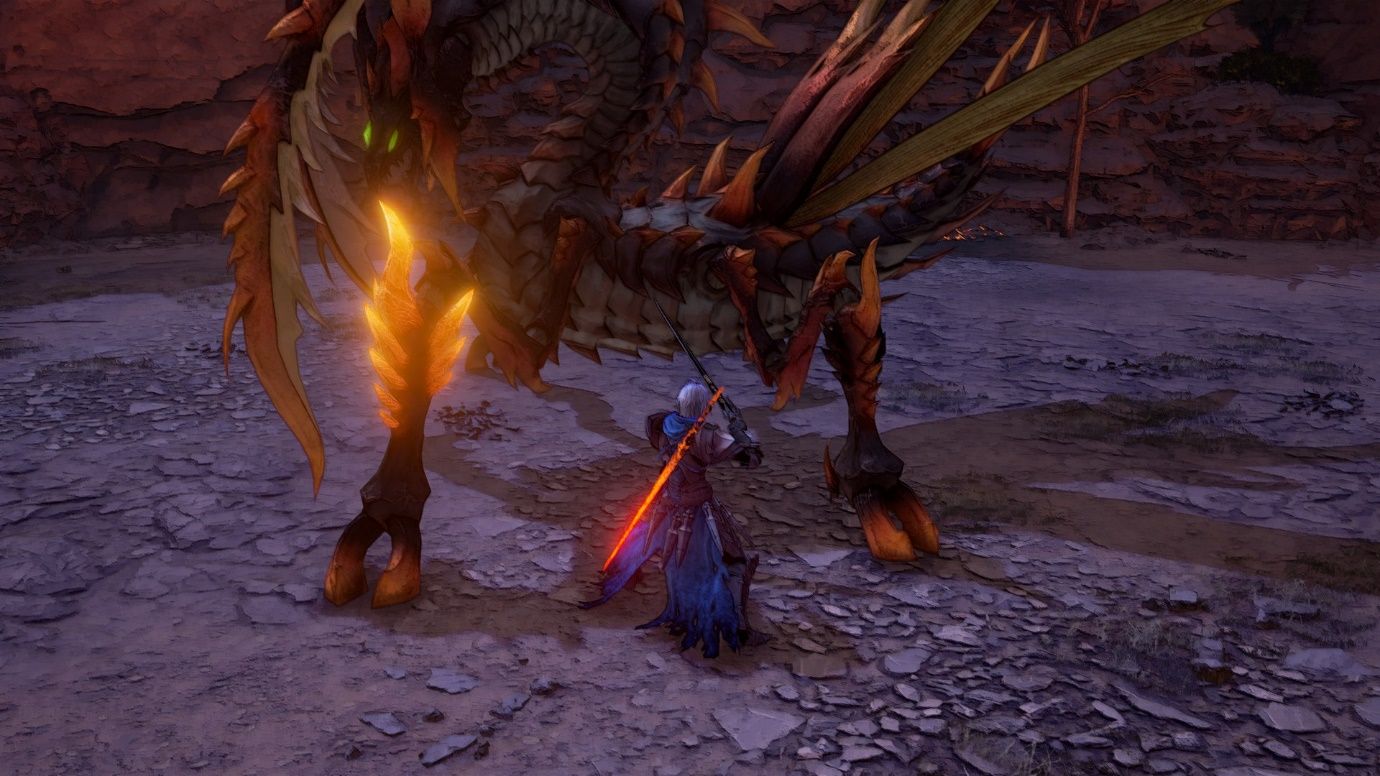 Some enemies and artes possess an elemental affinity. Attacking an enemy with the same element as their affinity will reduce the amount of damage dealt, while dealing the opposite element will, conversely, increase it.
There are three pairs of opposing elements for a total of six elements, which are as follows:

And this is it for this Intermediate Guide! With these advices, you should now be able to level up your combat mechanics and fighting style, practicing and enjoying the different combos and synergies you’ve just learned.

If you are willing to up your game even more, you can find HERE the Tales Of Arise Expert Guide. You will learn more about Arte proficiency, Additional Arte Panels, Characters’ perks and so on!