Tales Of Arise Expert Guide: take your game to the next level

Take your fighting style to the next level with these advanced combat tricks and improve your skill to progress faster and easier in Tales Of Arise. Here are some tips that will help you understand how you can get the most out of Combat Points, Artes and the different Characters’ Perks!

If you are a new player or If you already figured out the basics but still exploring the combat mechanics, you can read the Beginner Guide and the Intermediate Guide before diving into this one.

Acquiring More Combat Points
Once you’re accustomed to combat, you should focus on raising your Combat Points. This can be done in various ways, such as finishing off enemies with Boost Strikes and Mystic Artes, as well as landing Boost Attacks on enemies susceptible to them.

Combat Point Benefits
Higher Combat Points raise your Battle Chain Bonus, boosting the amount of EXP earned and the chance enemies will drop valuable materials. Thus, the better you fight and more Combat Points you earn, the faster your party can grow stronger.

Each character has three arte proficiencies. These proficiencies go up as a character uses artes of the corresponding type. Once a proficiency reaches a certain level, you can learn new artes by using an arte of the same type during combat.

You can now set 6 additional artes. Press [Triangle] on the Artes screen to switch between panels. Artes that are set to the second panel can be executed by pressing [L2] and either [Triangle], [Square] or [Cross]. 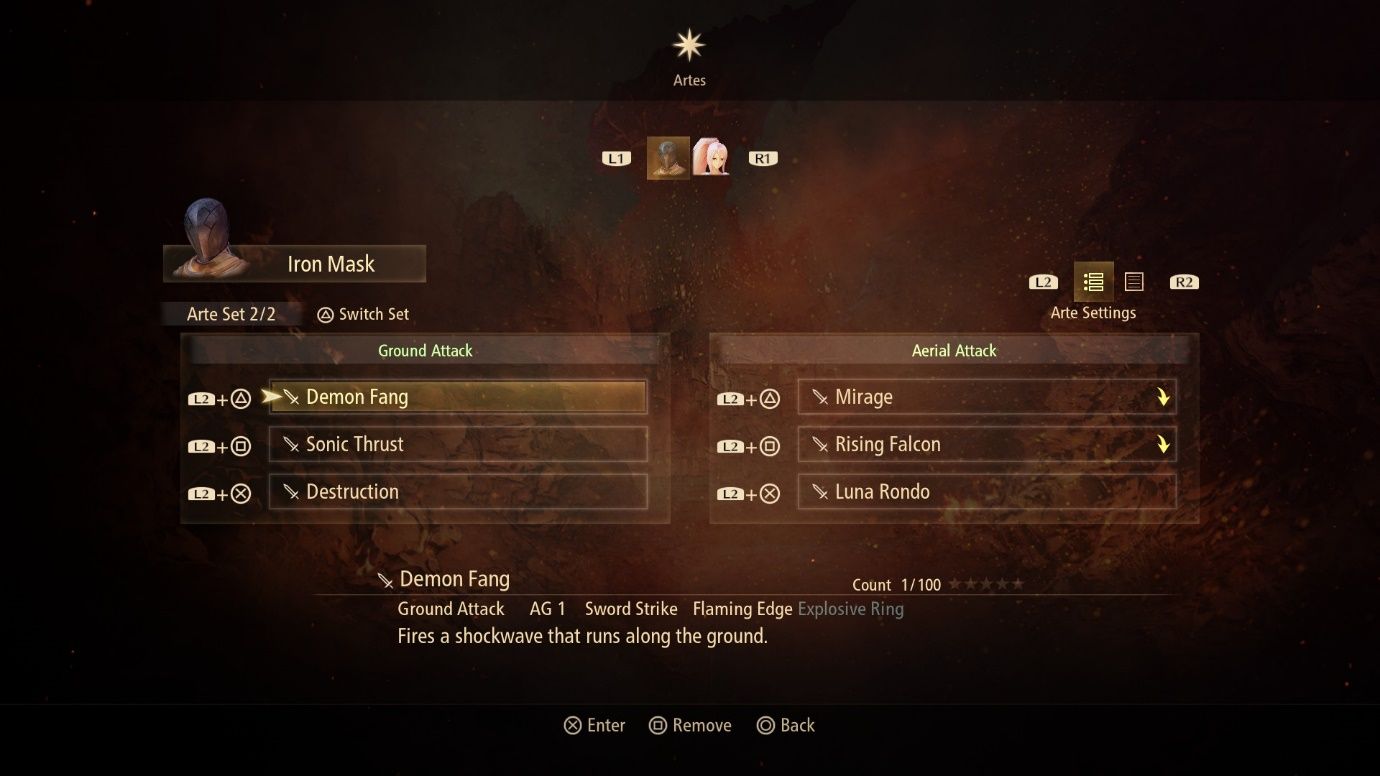 During a combo, if the same arte is used multiple times within four actions, its Penetration will decrease and enemies will recover from it sooner. Continually doing so will raise these penalties, making Artes half as effective at their harshest.

Each playable character in Tales Of Arise has their own Perks: 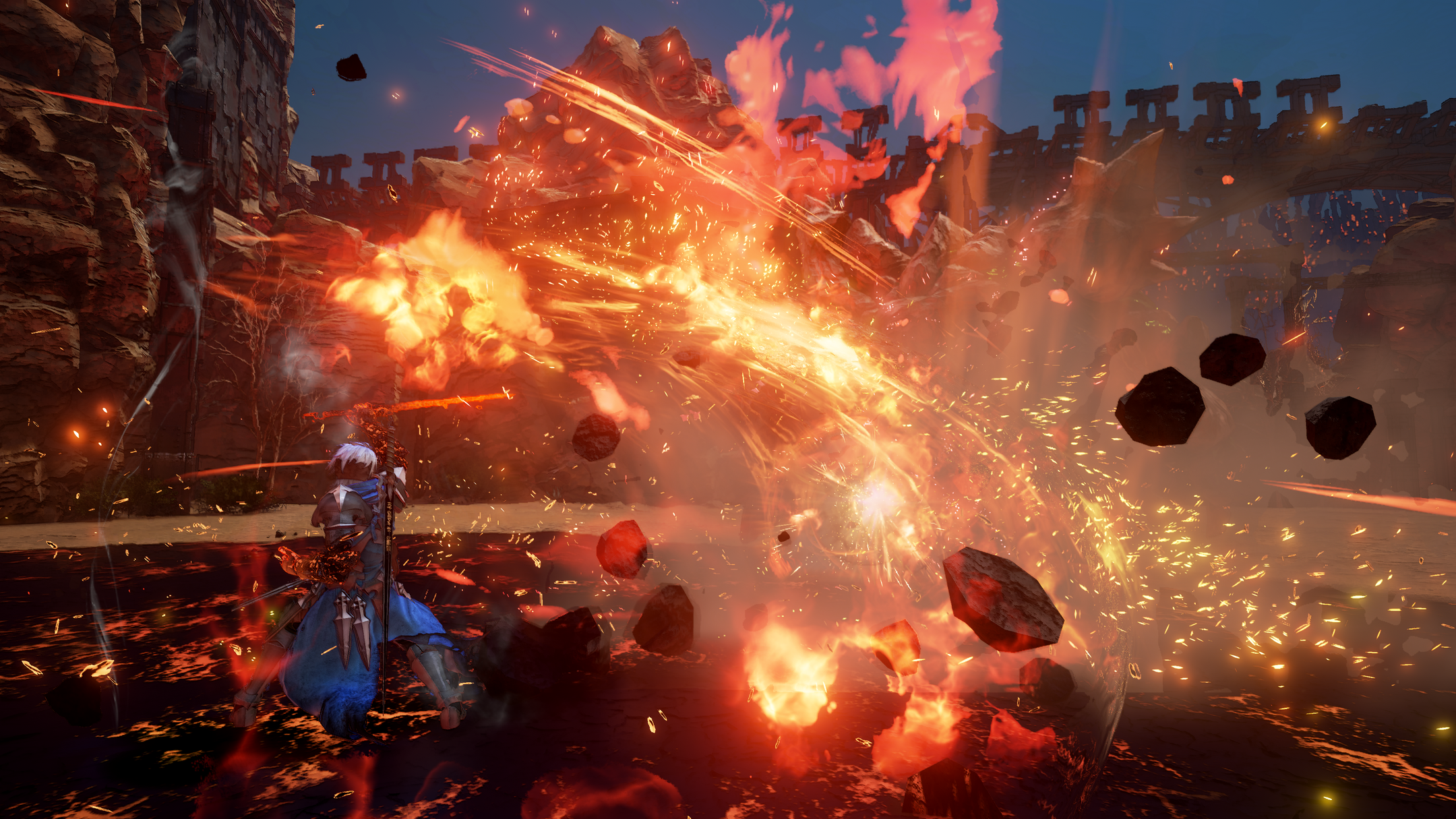 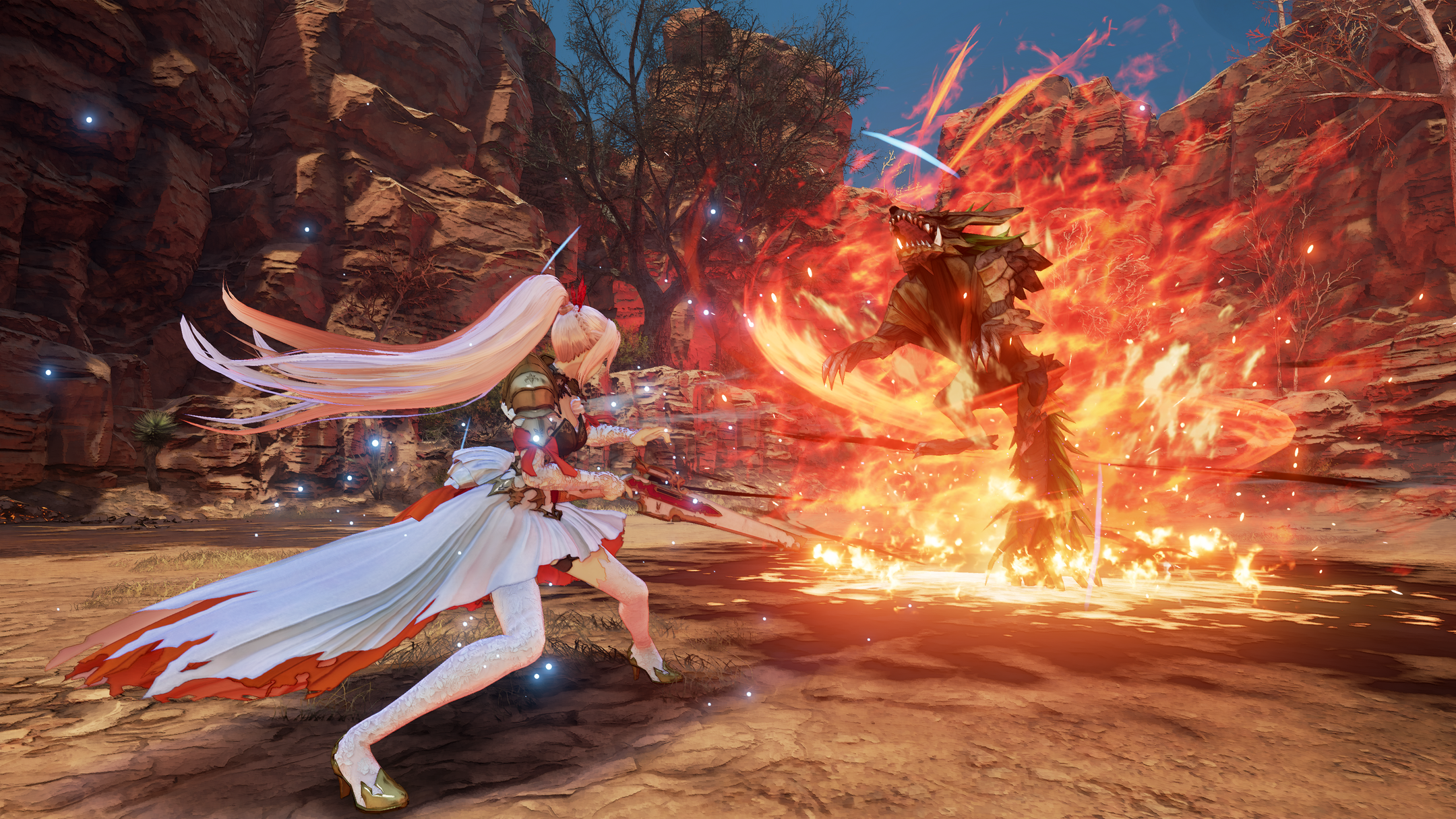 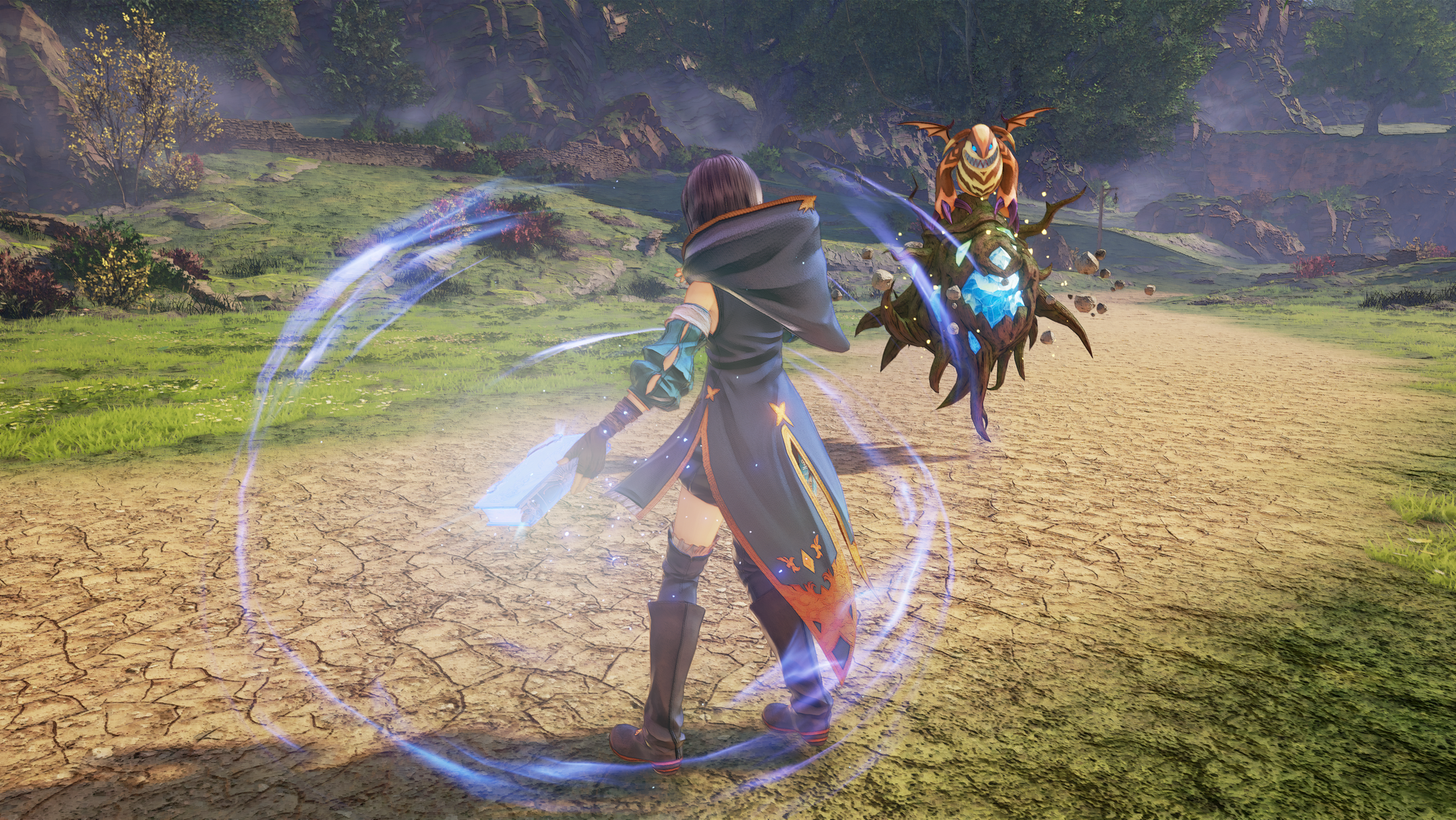 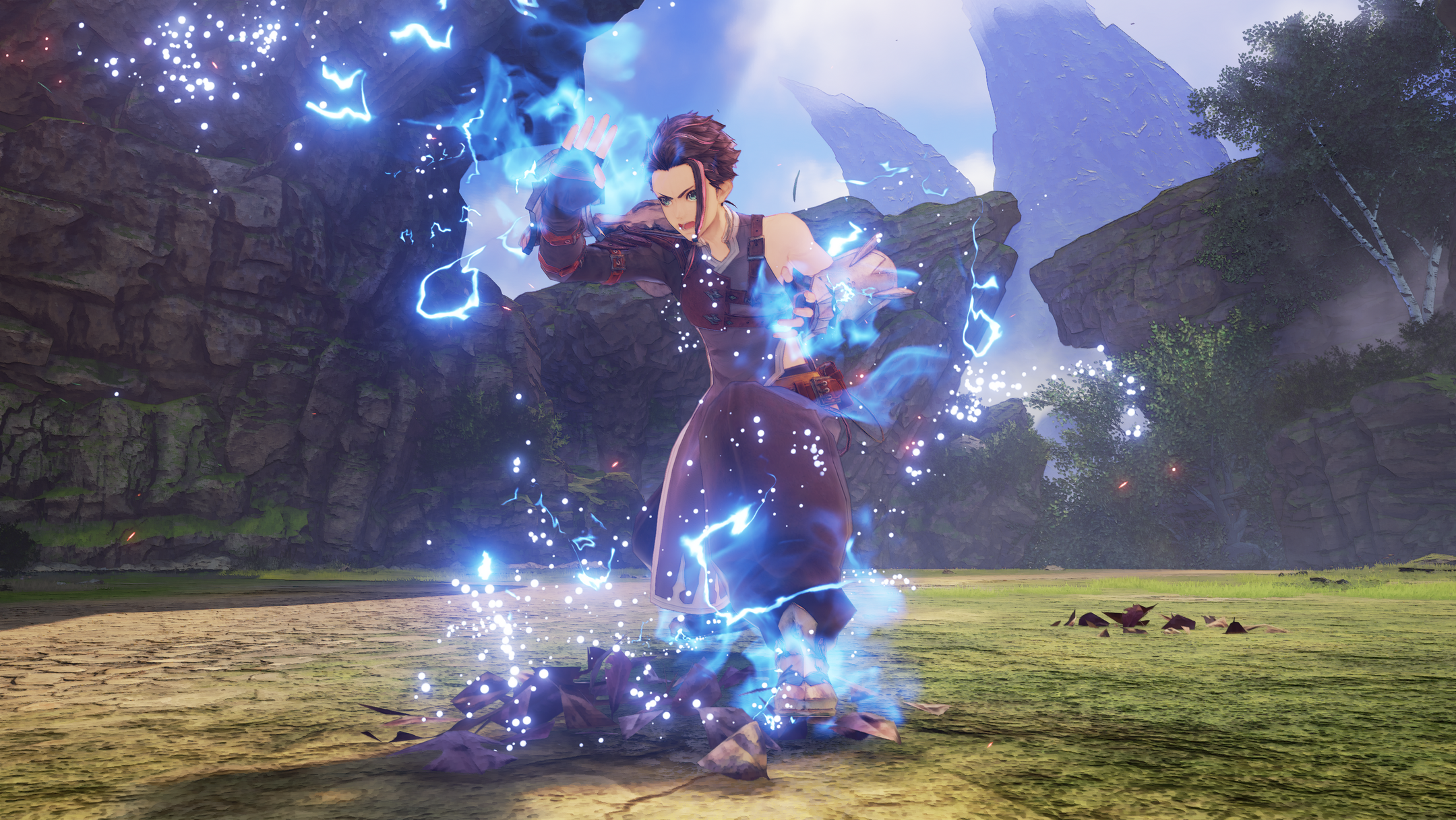 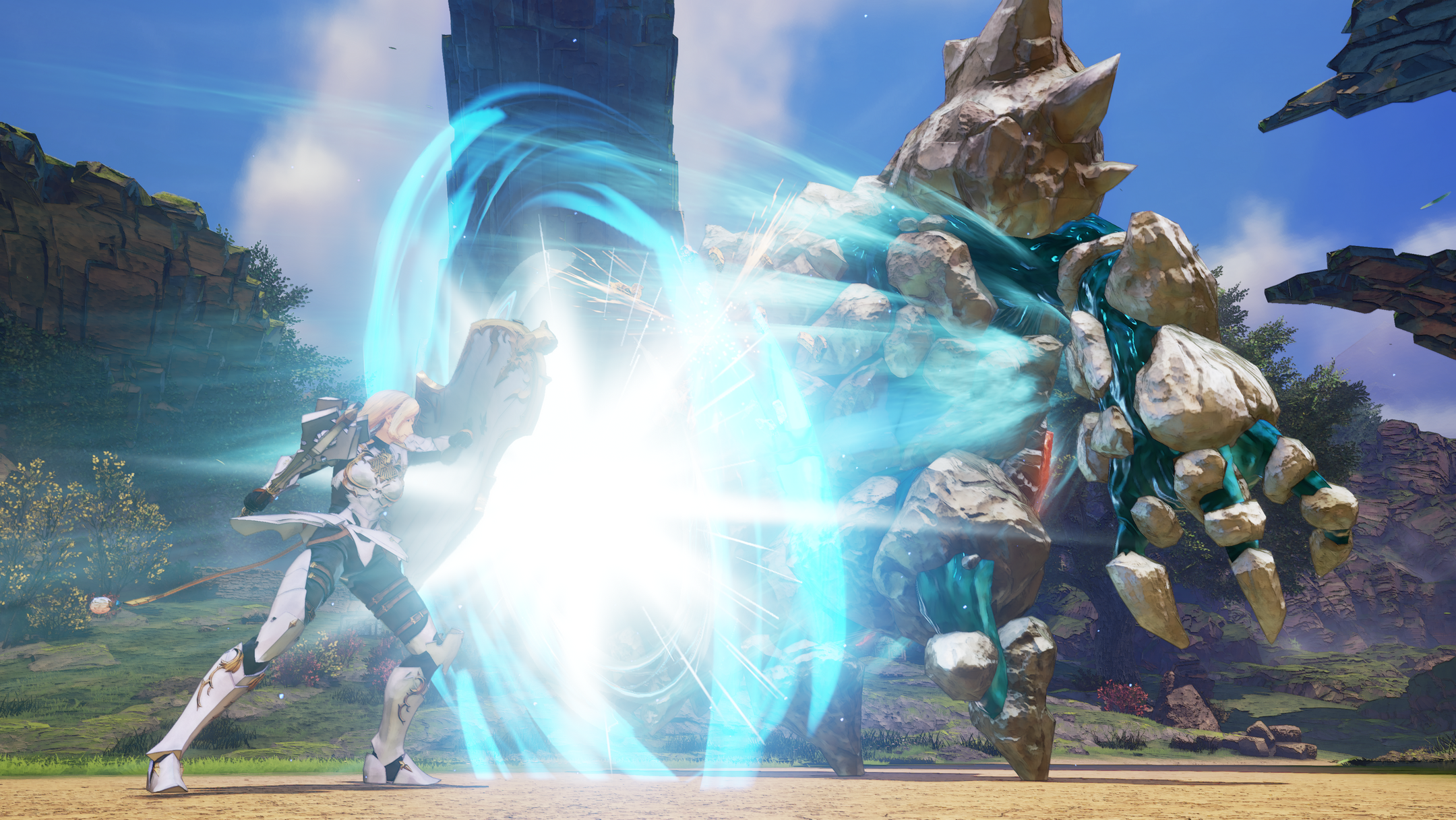 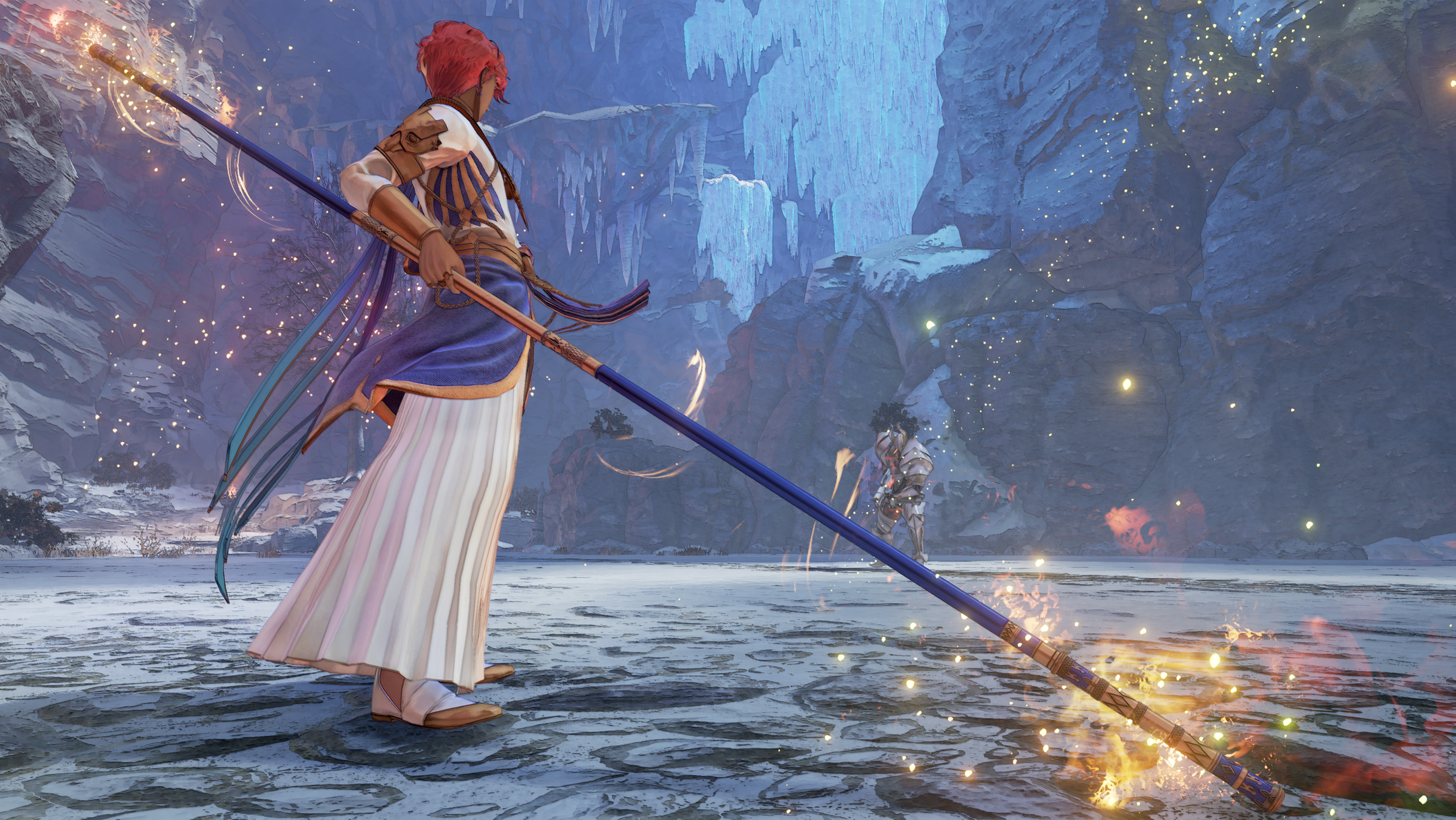 And that’s it for the Expert Guide! You now have the keys to build and improve your fighting style and defeat every zeugles and bosses that will cross your path! Nevertheless, we are not done with sharing with you tips & tricks in Tales Of Arise and you will find our last tips in the Pro Guide!

Tales Of Arise Expert Guide: take your game to the next level
close