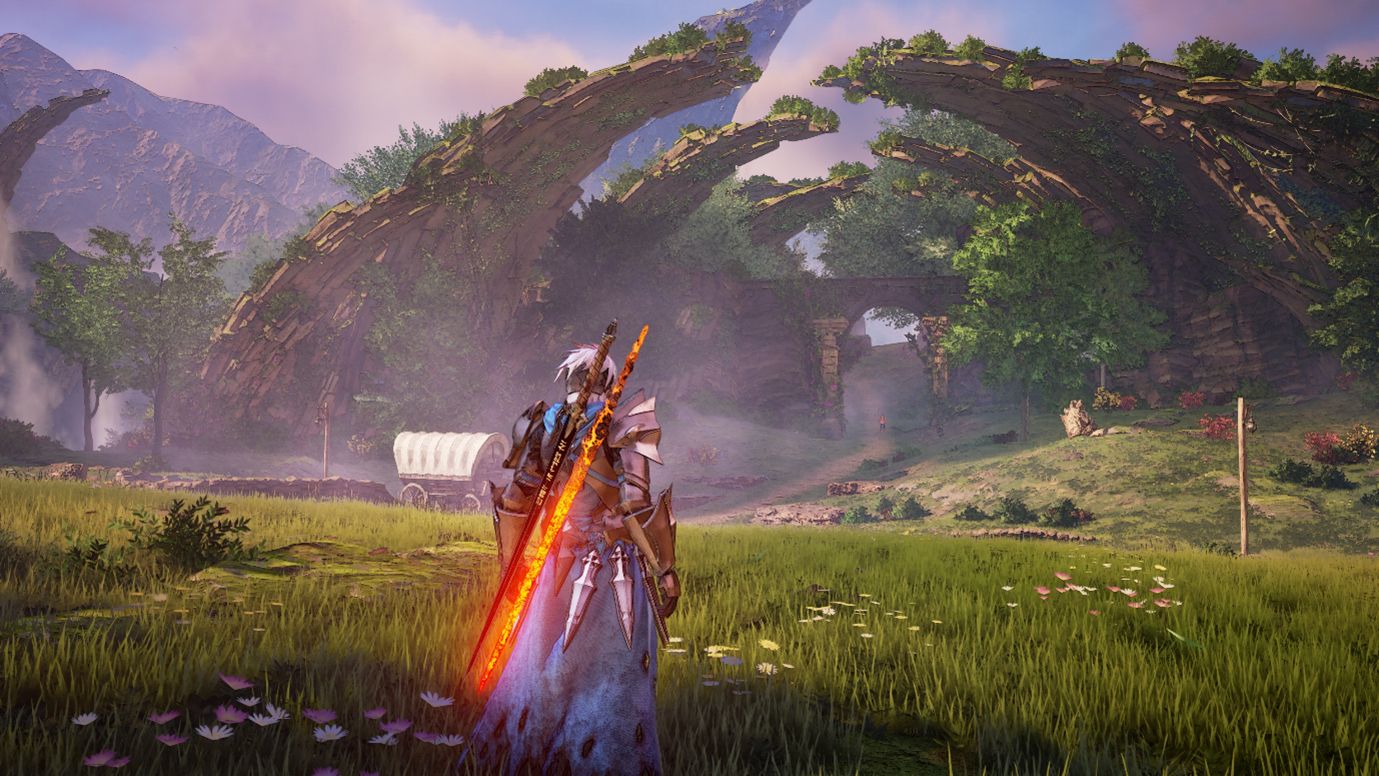 Players will be able to pick their favorite character and explore a part of Elde Menancia, one of the breathtaking regions of the game, and get a good glimpse of what the game has to offer. Players get to discover the spectacular combat gameplay, exploration with camping, and cooking, as well as the new skits system.

Players that will play in the demo version will be able to redeem the Vacation Hootle as a bonus for the game once it releases.