From the past to the future, Don-chan sets out on a great adventure that will transcend time and space and save the world from mysterious occurrences around the world!

Fight over 250 monsters, big bosses, and enemy drums in a rhythm game battle by connecting your combos to deal heavy damage! Expand your team by assessing the personalities of the monsters you've defeated and have them join your party to help you take on powerful enemies!

With more than 130 tracks, including the addition of 6 new songs such as "Gurenge", you’ll be drumming ‘til you drop! 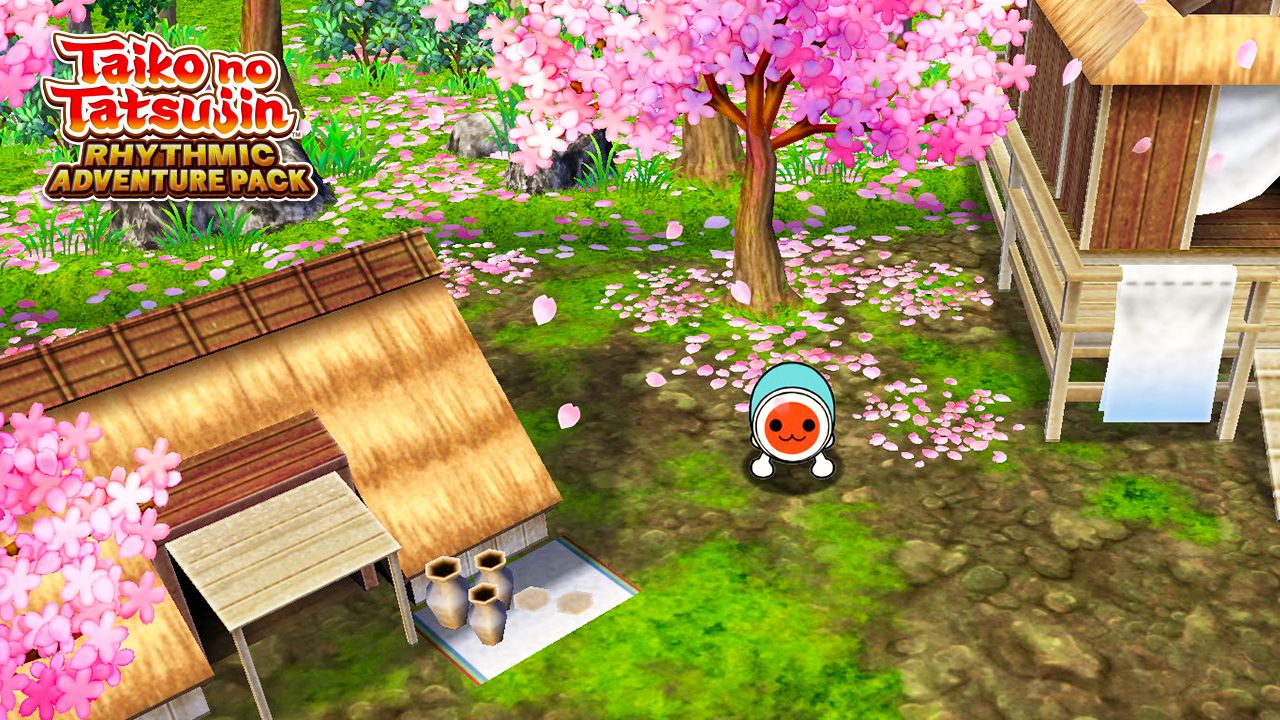 Recruit over 200 monsters to your team; customize and train your team to destroy stronger enemies!

Want to enjoy the songs only? The classic "Taiko no Tatsujin" rhythm game mode is included with over 100 songs – plus 6 new ones – to choose from!

Discover the story of TAIKO NO TATSUJIN RHYTHM ADVENTURE 1 & 2 in these new trailers!

TAIKO NO TATSUJIN: RHYTHMIC ADVENTURE PACK will release on Nintendo Switch on December 3, 2020

Discover the story of TAIKO NO TATSUJIN RHYTHM ADVENTURE 1 & 2 in these new trailers!

TAIKO NO TATSUJIN: RHYTHMIC ADVENTURE PACK will release on Nintendo Switch on December 3, 2020

Discover the story of TAIKO NO TATSUJIN RHYTHM…

TAIKO NO TATSUJIN: THE DRUM MASTER

TAIKO NO TATSUJIN: THE DRUM MASTER