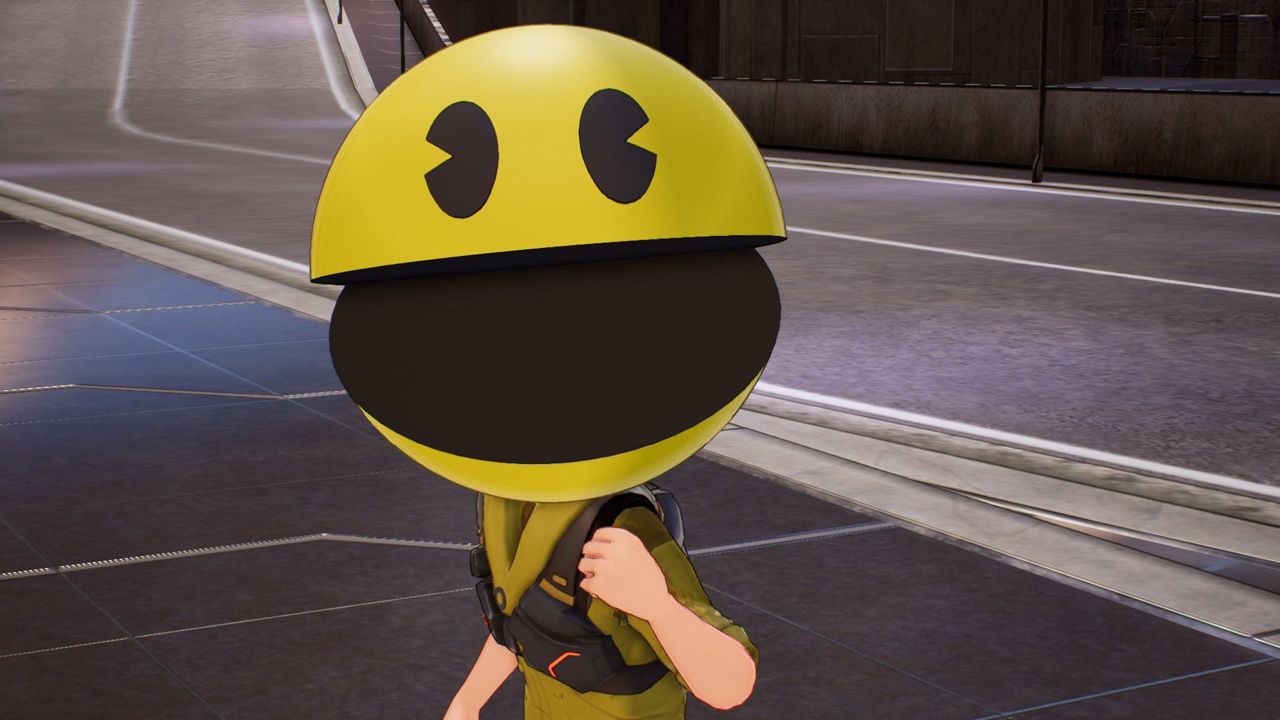 A new update has been released for Sword Art Online: Fatal Bullet. You can find here all the information regarding the changes, adjustments and new content:

"Release weapons potential ability" has been added to Lisbeth's Workshop.

Enable to make the weapons individual power value limit strong from by 5% to by 10 % voluntarily, which is required both new item "Release potential ability IC" and credit. 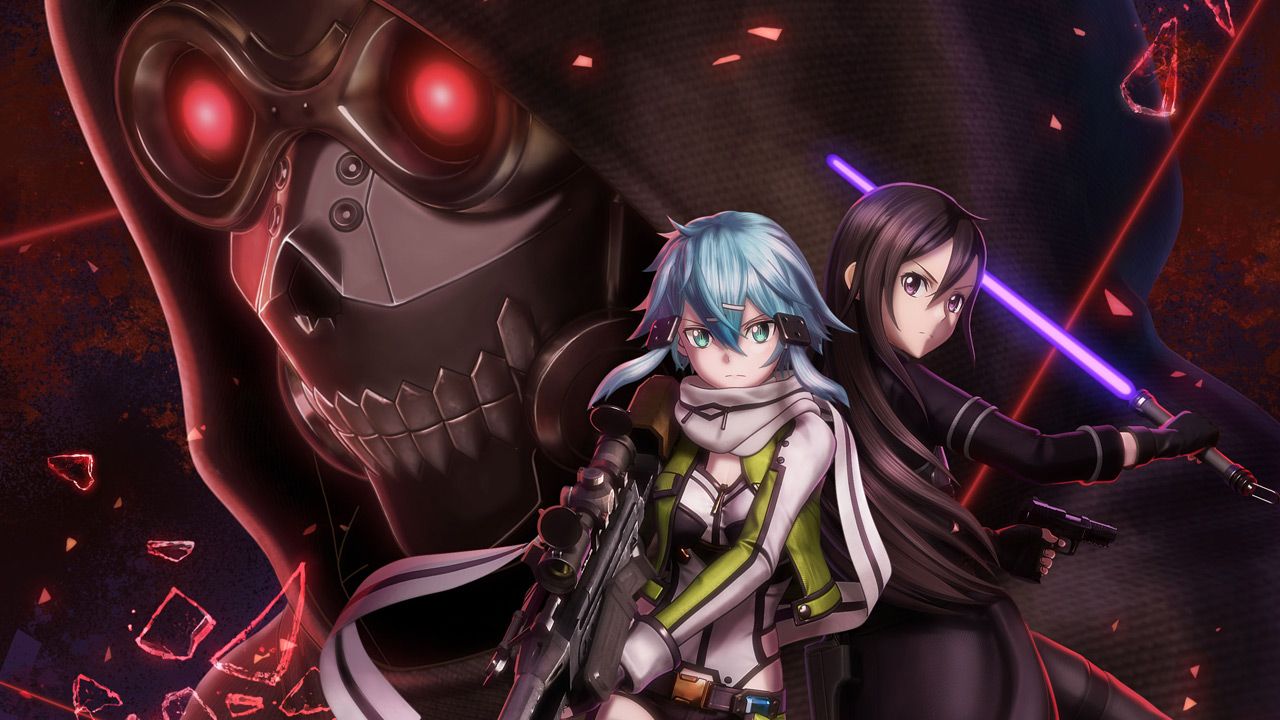 Become the hero of Gun Gale Online in the latest game of the SAO franchise in Sword Art Online: Fatal Bullet. 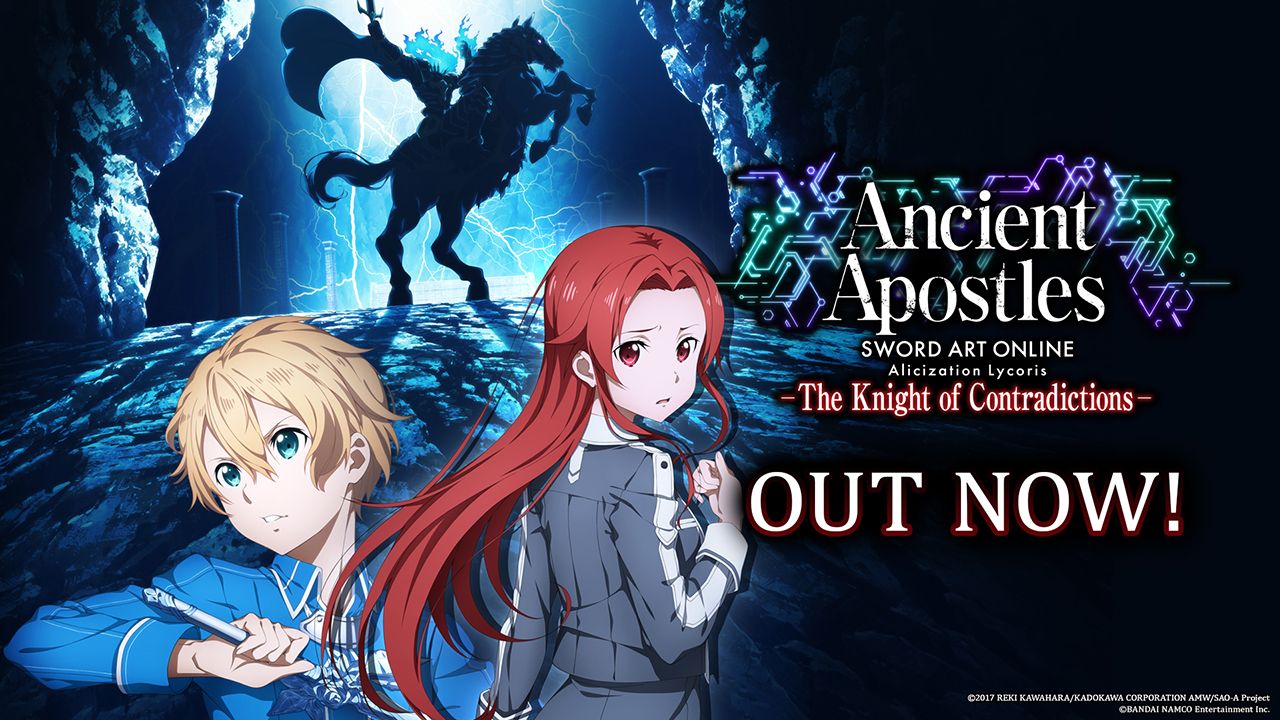 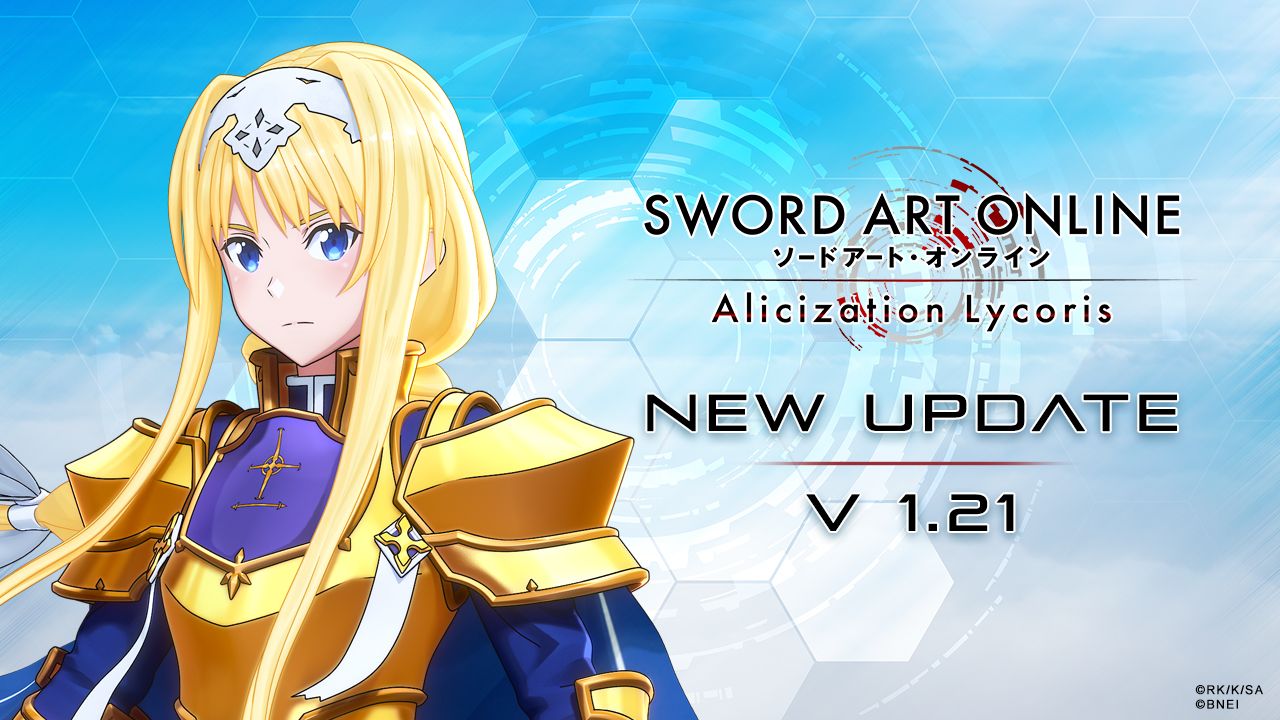 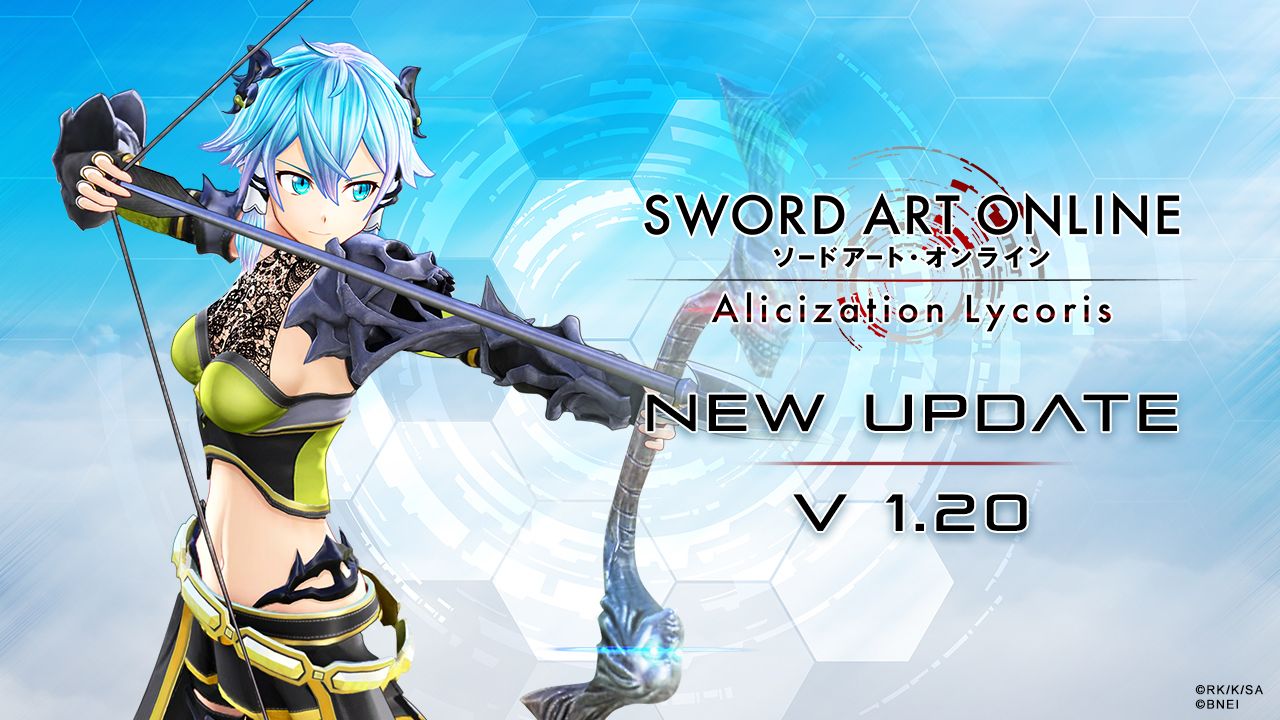