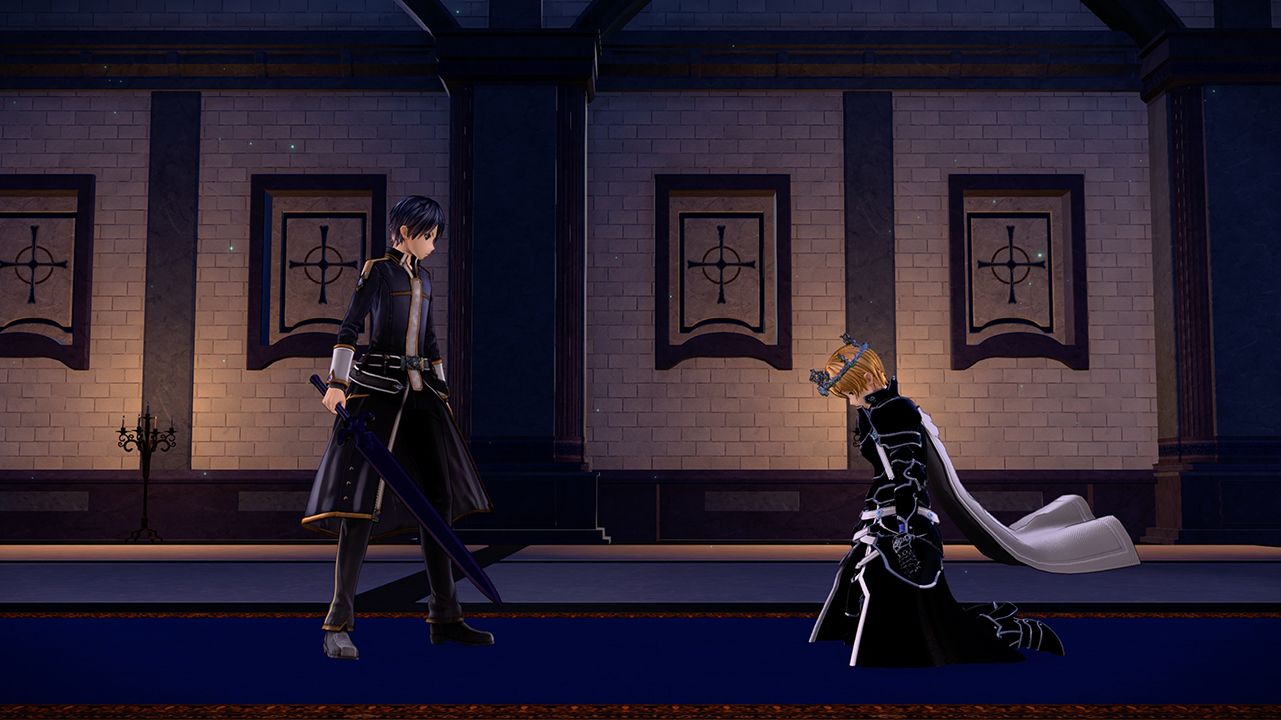 The latest patch “Ver.2.01” has been released to fix major / minor bugs and improve overall gameplay. Please see below for details.

-Increased the level cap of the playable characters from 100 to 110.

*The level cap will be upgradable after updating the game to Ver2.00

-Increased the level cap of the SYSTEM CONTROL AUTHORITY level from 50 to 110.

*The level cap will be upgradable after updating the game to Ver2.01

*In order to level up, the player must complete Mutated Beast Quest to obtain the required resources

*Costumes will be automatically added to the character create and visualize attire after updating the game to Ver2.01

*Equipment that has an Enhance level below +5 cannot be used in the Gear Synthesis.

*Unique equipment such as the “Night-Sky Blade” cannot be used as resources for the Gear Synthesis.

*Equipment that has been used as material for Gear Synthesis will be consumed and lost.

-Added the Mutated Beast Quest Lv300 in each empire

*Once the existing raid bosses reaches Lv200, they will evolve. Evolved Raid Bosses have different looks and attacks. Defeating these more powerful Raid Bosses will grant even grander rewards to the players.

-The limit on the number of days players can participate in the Mutated Beast Quest and the Memory Arena has been removed. Players will be able to challenge the quests of each content at any time.

*Internet connection is required in order to challenge these quests.

-Changed the max level for below quests;

-Adjusted the Spear sword skill as below:

-Characters “Strea” and “Philia” can now use the Visualize Attire

-Defeating enemies added from Ver2.01 will have a chance to drop accessories

-Fixed other minor bugs and issues.

Thank you again for your continued support, patience, and feedback. 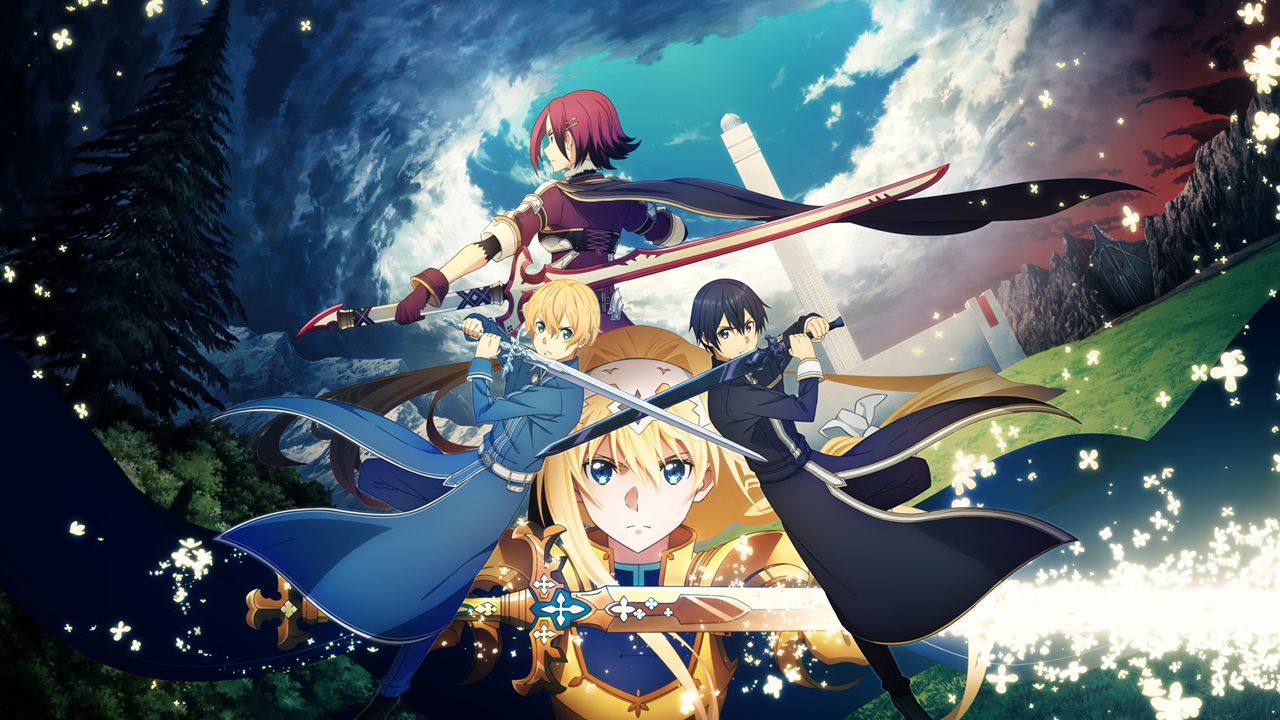 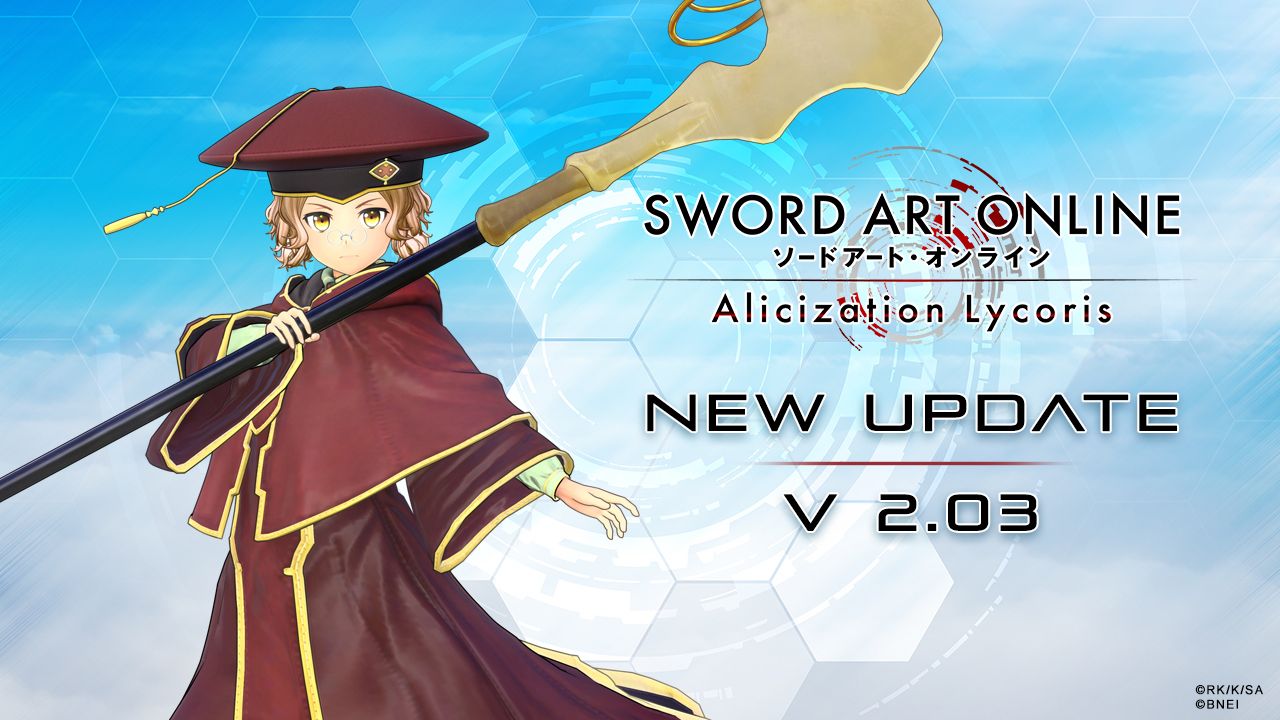 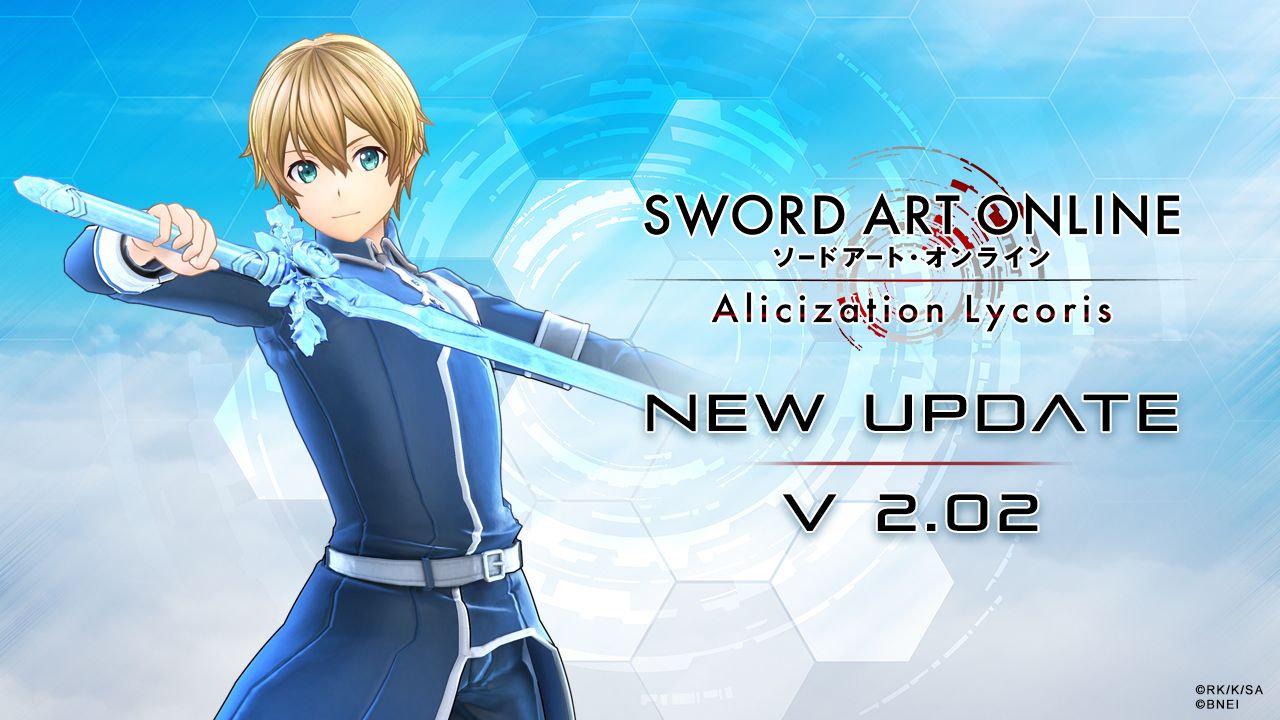