The latest patch “Ver1.30” has been released to fix major / minor bugs and improve overall gameplay. Please see below for details. 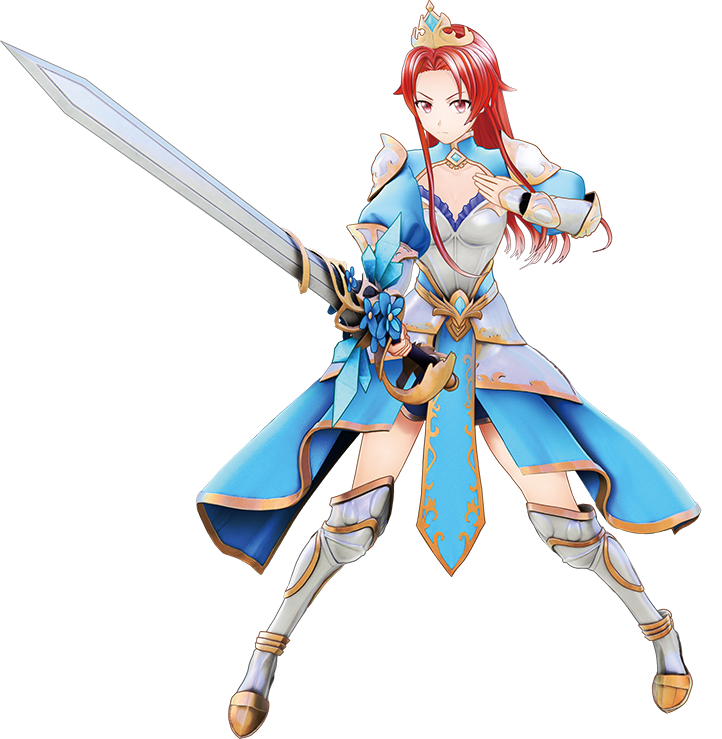 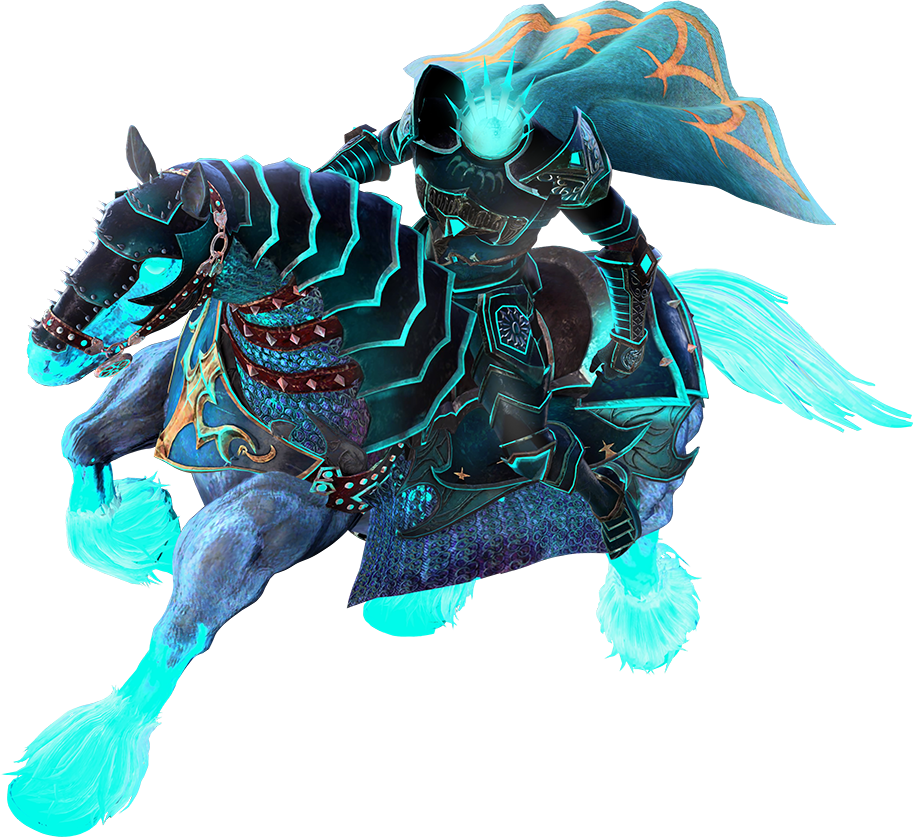 *This quest can be accepted after completing “Ancient Apostles: The Reaper of the Woods”

- The days of the week in which the player can challenge the Mutated Beast Quest have been adjusted as follows:

*Only applied to main characters and default Wayfarers

*No change will be applied for the sword skill proficiency

- Increased the chance of upgrading the weapon proficiency

- Changed the color of the shop clerks’ icon, name, and calling to make it easier to distinguish from general NPCs

*The level cap will be upgradable after updating the game to Ver1.30

*The limit of the SYSTEM CONTROL AUTHORITY will stay at 50

*In order to level up to LV15, player must complete Mutated Beast Quest LV150 and obtain the required resources

*The amount of SP used will differ depending on the situation

*This move is different from the battle skill “emergency dodge”

- Decreased the HP of certain enemies

- Fixed other minor bugs and issues

- Ancient Apostles #3 will be part of the upcoming update, so please stay tuned for more information! 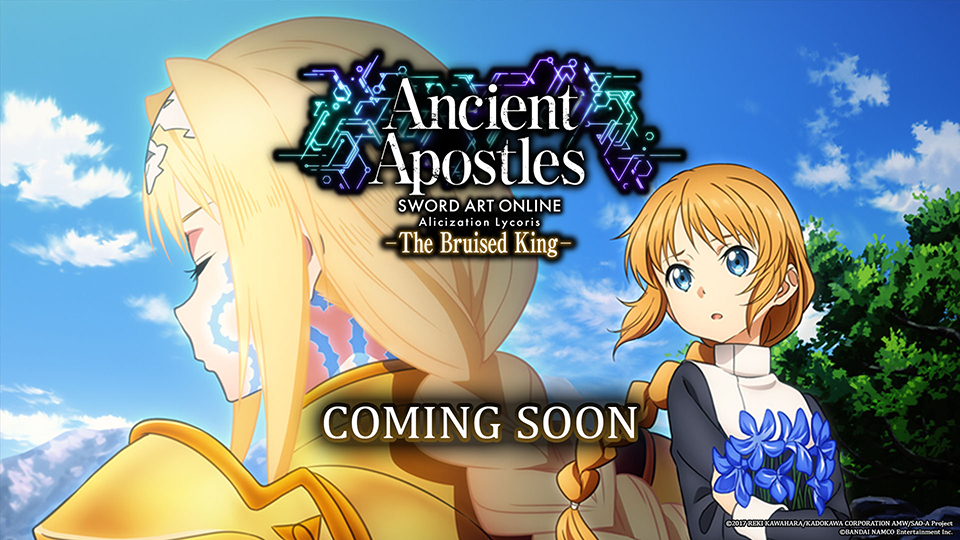 Thank you again for your continued support, patience, and feedback.