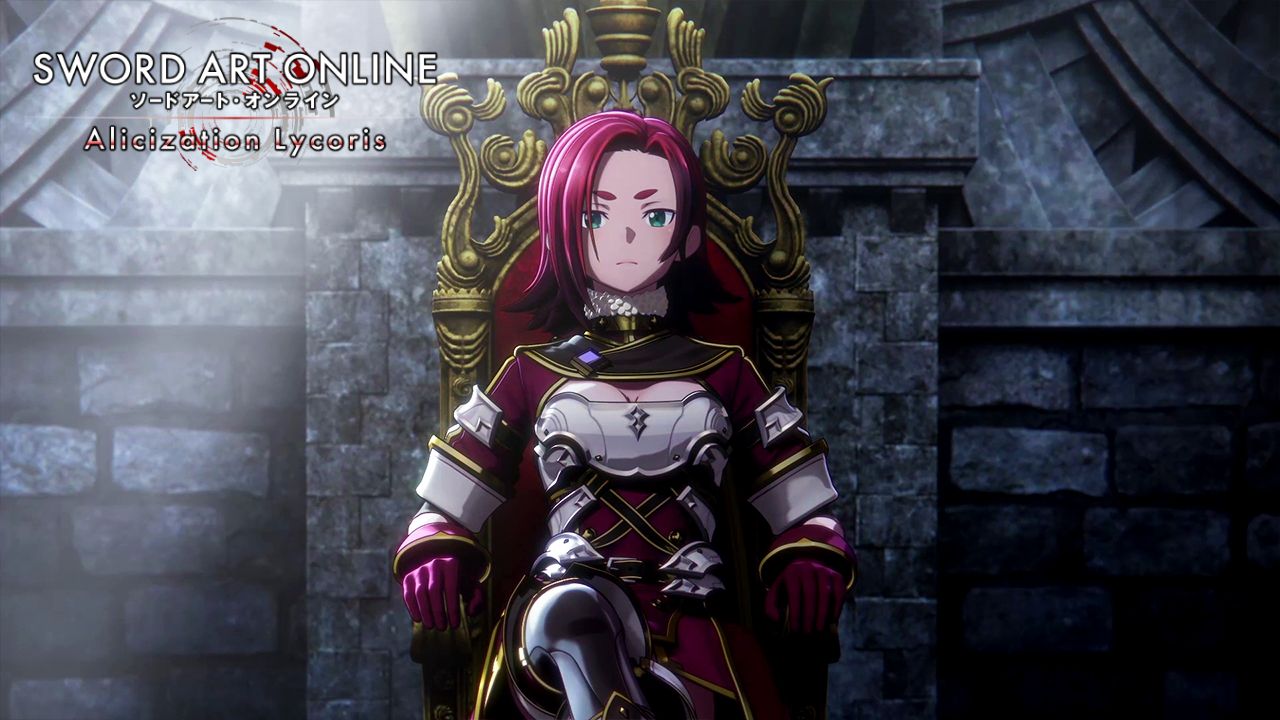 As well as the opening of pre-orders, a new trailer for SWORD ART ONLINE: ALICIZATION LYCORIS is available, giving more information about the story, gameplay and characters!

On top of their Sword Skills, players will be able to use the eight different Sacred Arts to turn over a battle and counter their enemies. Each Sacred Art has unique battle effects and can be charged for even stronger attacks!

New playable characters from the source material have been confirmed:

For the players’ enjoyment, SWORD ART ONLINE: ALICIZATION LYCORIS will also have post-launch content to be updated regularly. Daily quests will allow players to earn CUBE tickets, that can be traded for CUBEs. Each CUBE will randomly contain items such as: costumes, weapon skins, and more. Players will also be able to directly buy the items using SAO Coins  - a virtual currency available in the in-game store. Additionally, Monthly Raids will include 3-4 hours of gameplay each for players to enjoy online with their friends!

Starting today, fans can preorder the game on both Xbox One and Steam! As a preorder bonus, they will be able to unlock 4 costumes from the Design Contest held in September. The Deluxe edition pre-orders will include these costumes, plus the Premium Pass, the Premium Pass costume, as well as 200 SAO Coins! These bonuses will be available on Steam, Xbox One and PS4 from May 22nd to June 22nd. 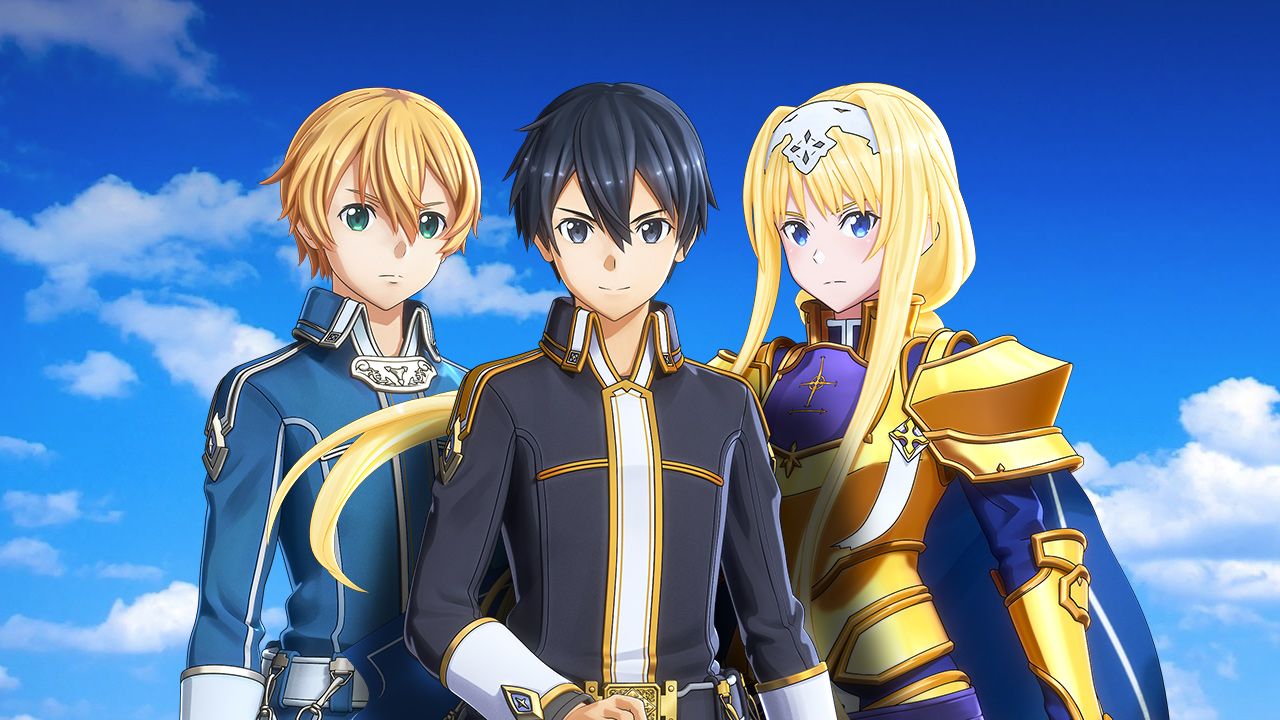 SWORD ART ONLINE ALICIZATION LYCORIS
10/07/2020
Description:
SWORD ART ONLINE Alicization Lycoris, the latest game based on one of the most popular Anime stories ever made, will immerse you into the perfectly represented virtual world “Underworld” set in the Alicization arc.