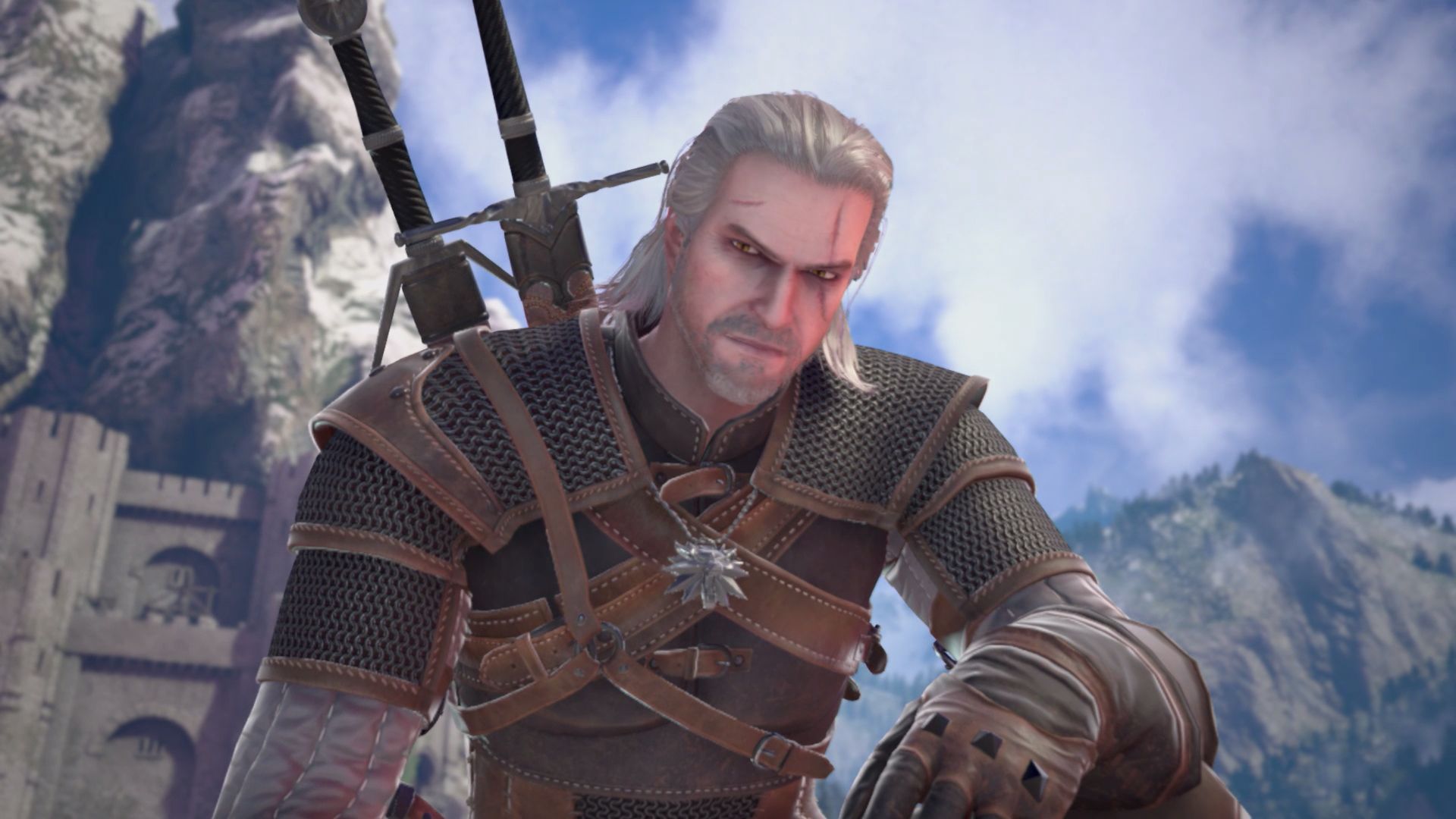 Geralt was trained at the elite School of the Wolf and is considered one of the deadliest monster slayers. He possesses superhuman reflexes and strength, as well as superior sword fighting skills. Players who choose to fight as Geralt will utilize the witcher’s signature fighting style — a combination of swordplay, ability-enhancing potions, and combat magic. Doug Cockle — the English voice of Geralt of Rivia — returns in SOULCALIBUR VI to reprise the role. Gamers will also be able to fight in Kaer Morhen — home keep of the School of the Wolf. Accompanying players in battle will be “Hunt or be Hunted” — an iconic composition from The Witcher 3: Wild Hunt soundtrack.

“SOULCALIBUR is well known in the fighting games genre for including iconic guest characters. When we were approached with the idea of doing a crossover, we thought our community would really enjoy playing as the witcher,” said Marcin Momot, Community Lead at CD PROJEKT RED. “We’ve collaborated with BANDAI NAMCO artists to faithfully recreate Geralt, and shared original Witcher 3 assets like Geralt’s model, animations, and weapons. I think BANDAI NAMCO did an outstanding job of capturing all the details and introducing The Witcher to SOULCALIBUR in a way fans of both series will enjoy,” added Marcin Momot.

“All SOULCALIBUR characters have strong convictions and complex backgrounds and this is why it is a great honor for the whole SOULCALIBUR team to welcome Geralt as the guest character in SOULCALIBUR VI.” Said SOULCALIBUR producer, Motohiro Okubo. “Thanks to the great cooperation with CD PROJEKT RED, we’ve been able to fully integrate Geralt’s fighting style and appearance. We can’t wait for SOULCALIBUR fans around the world to welcome Geralt to the stage of History.”

The legendary weapon-based 3D fighting game returns to its roots. SOULCALIBUR VI has never looked more dynamic or dramatic, intensified with eye-popping graphics powered by Unreal Engine 4. Travel through the signature 16th century stages and experience the struggle for the two legendary swords using a complete roster of returning iconic SOULCALIBUR characters including Mitsurugi Sophitia, along with Kilik, Nightmare, Ivy and some newcomers!

SOULCALIBUR VI, featuring Geralt of Rivia and the training grounds of Kaer Morhen stage, will be launched in 2018 for PlayStation 4, Xbox One and PC Digital.