Halloween Sale : Up to 90% off on PC Download games & some Collectibles
Let's go
close 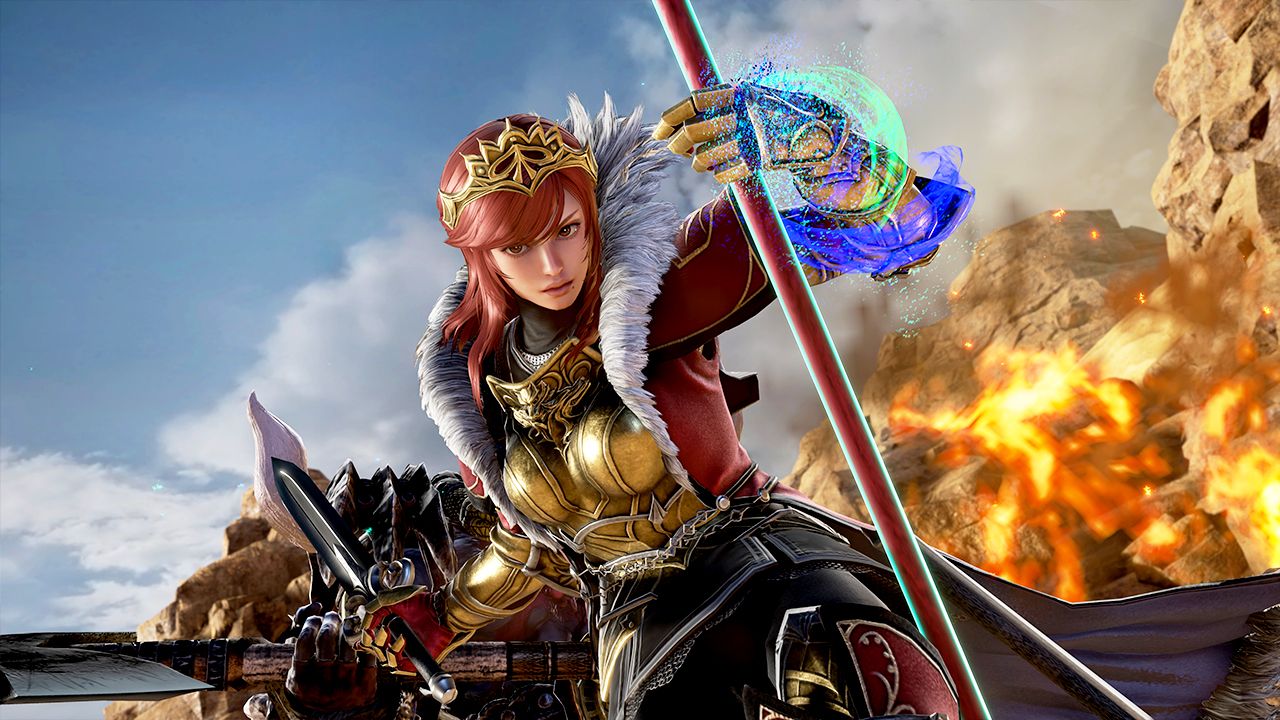 We are happy to announce the start of SOULCALIBUR VI Season 2! This new season will bring tons of new content such as new characters, battle mechanics, balance adjustments and more to be revealed!

From the 25th of  November, a new update will improve fighters’ balance and introduce new moves for all the characters, adding new combo possibilities and new ways to overcome difficult situations. In order to provide even more depth to the game, two new Battle Mechanics usable by all characters will also be added :

You can find the full list of the character changes below:

The next update marks the beginning of SOULCALIBUR VI Season 2.

The Ver. 2.00 update which includes improvements and modifications that address the following issues for PS4/Xbox One/STEAM will be released on November 25th.

(Please note that once the patch is applied, the replay data from previous versions can no longer be replayed due to the gameplay fixes and improvements)

* "Season Pass 2" will be available from November 26th.

* "Hilde" will be available from November 26th.

* Please note that "Hilde" is included in "Season Pass 2".

If "Season Pass 2" does not appear in the store, please wait for a while for it to appear.

* "Creation Parts Set C" will be available from November 26th.

If "Season Pass 2" does not appear in the store, please wait for a while for it to appear.

The following Creation Items will be available for everyone after installing this update.

The following stages will be available for everyone after installing this update.

* Grand Labyrinth - Sealed Corridor is available only in TRAINING mode.

This update is intended to make the rank reflect the players' skill rather than the number of times they have played.

*It is a new mode that supports tournaments sponsored by ESL.

It will be the same setting as the (COLOR1) version.

This change will not affect the variations of character appearance a player can create, as they are the combination that, when worn together, would not be displayed.