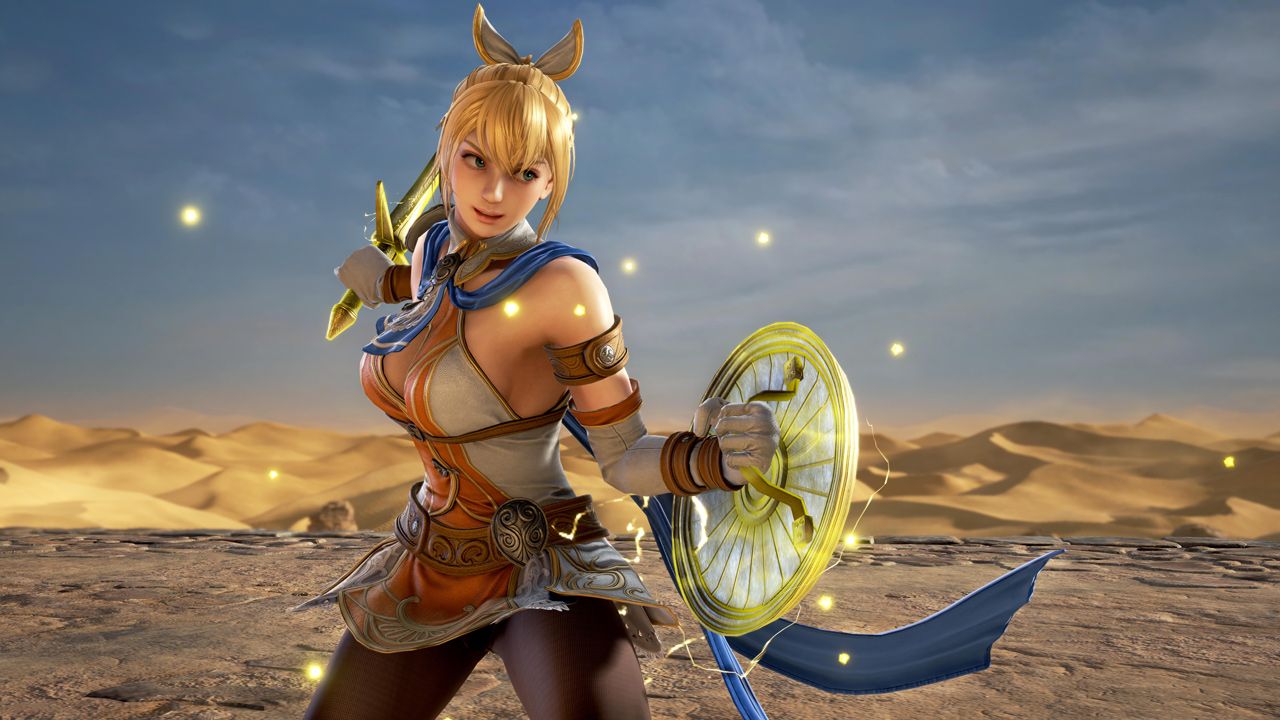 (Please note that once the patch is applied, the replay data from previous versions can no longer be replayed due to the game system adjustment)

We fixed an issue where, despite the fact that chip damage cannot knock-out opponents even when their HP gauge is reduced to zero, this was not the case for Cassandra's "Keraunos Finisher" or "Shield Big Bang".

Cassandra can now only restore the guard stamina by performing Force Act during battles.

We fixed an issue where an opponent rolling on the ground in downed position sometimes fell off the stage when hit by this attack.

We fixed an issue where these throws were sometimes successful to opponents in the air instead of crouching opponents.

We fixed an issue where an attack to Cassandra when she is starting up these attacks were not judged as counter attacks.