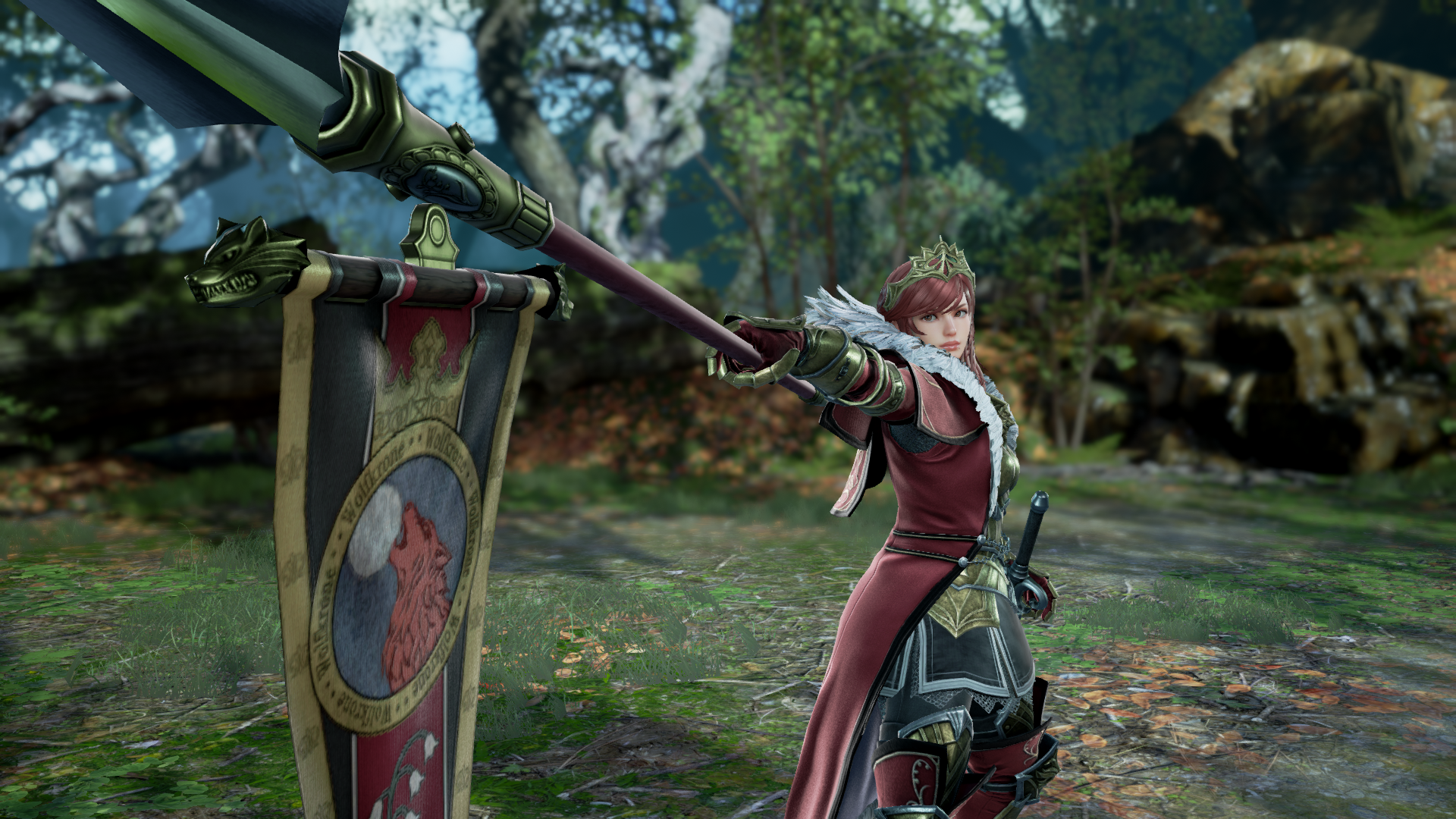 In regard to SOULCALIBUR VI, updates including improvements and modifications that address the following issues will be released at a later date*. We apologize for any inconvenience this may have caused. Thank you for your continued support.

*Some of them are already mentioned HERE

Texts of the following moves on the “Battle Adjustment List” for Update Ver. 2.00 are incorrect.